Kam Pakham, 48, waited on the streets of Pattaya before luring foreigners with ''gold valuables on show'' back to a hotel with the promise of sex. 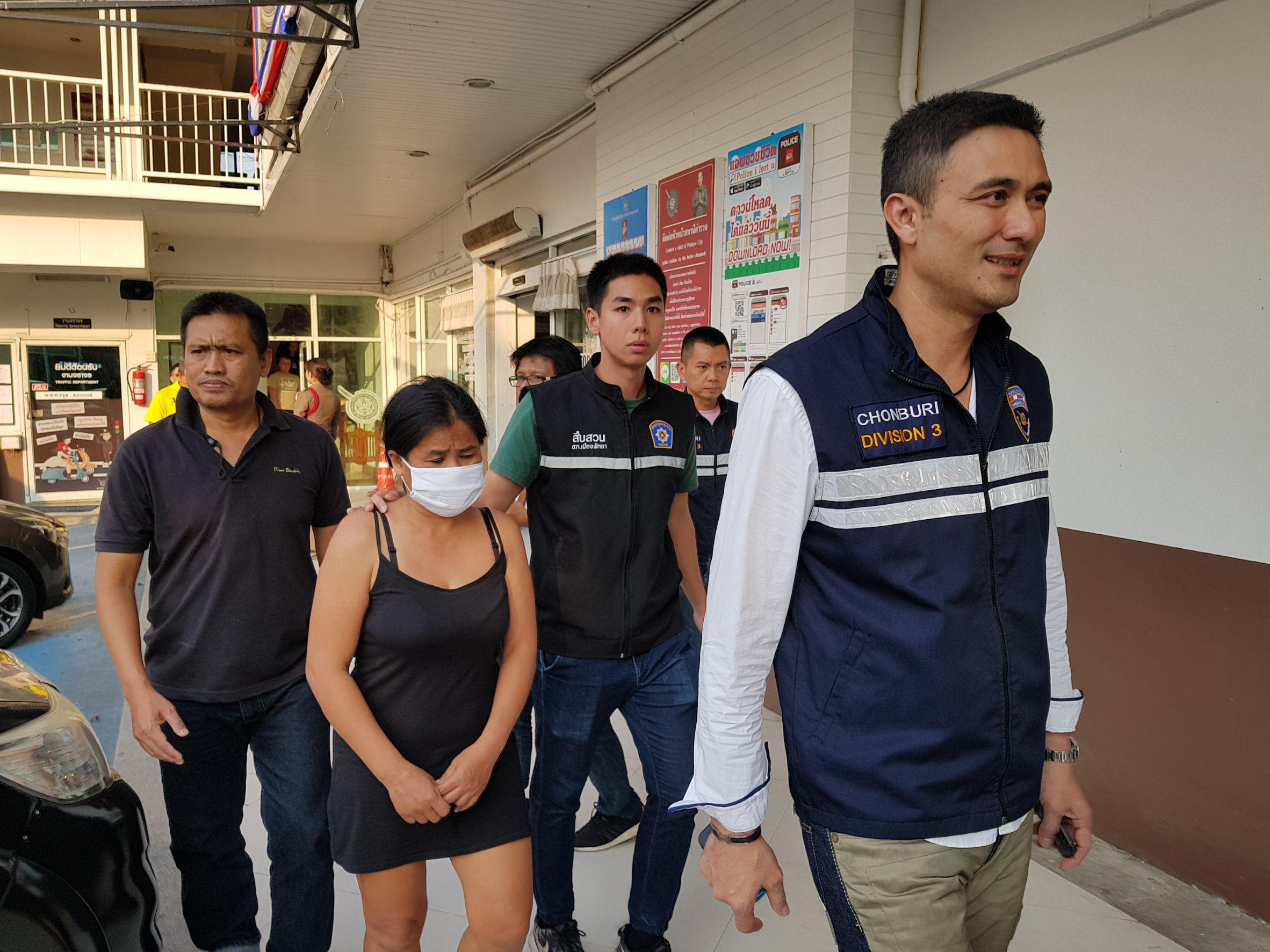 But her scam came to light after British holidaymaker Daniel Booth, 27, woke up the morning after with his watch and phone missing.

Daniel told police he had spent the night with the Thai woman last Saturday after meeting her on the street outside his hotel.

He took the petite Thai woman up to his room for a "party" but has little recollection of the events after two drinks.

Police began searching for the suspect from hotel CCTV and found her walking suspiciously on nearby streets.

She fled when they approached her.

She was captured three days later outside bars on the busy Soi Buakhao road where was scoping out rich male tourists.

She said: "I've done this three or four times now. I will look for men wearing expensive accessories, join them in their room, and put sleeping pills in the drink.

"Then, I will steal watches, phones, and some money before I leave."

Investigators searched her room and found more than 10 luxury brand watches and smartphones.

The middle-aged snatcher eventually admitted her scam, saying that it was not her first time.

Kam was detained at Pattaya police station for legal proceedings.

Police chief Apichai Krobtech said: "My team will always protect tourists and catch criminals quickly. This thief believed she would be successful, but the police found her.

"We will attempt to trace her victims so they can have their stolen property back." 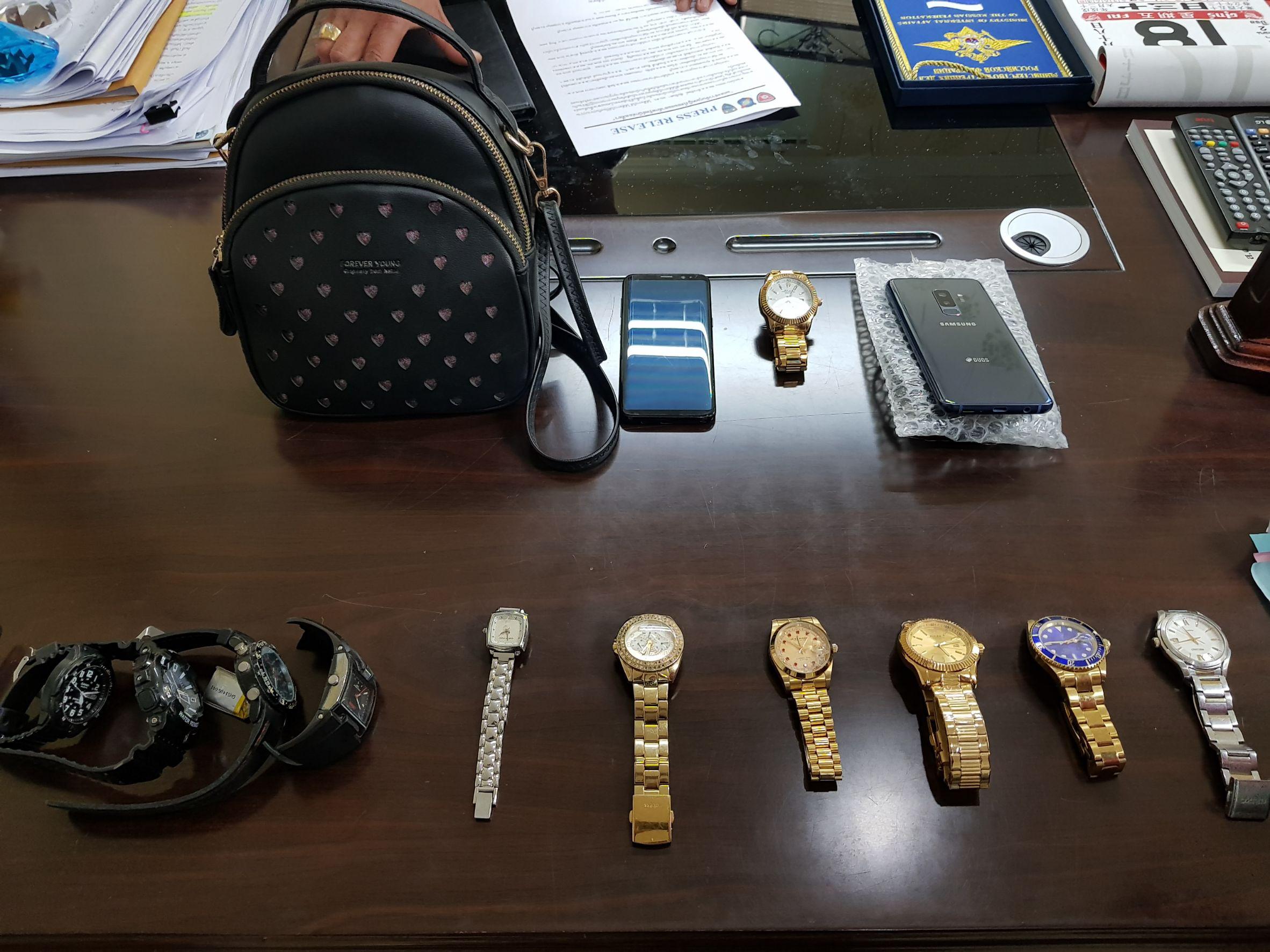 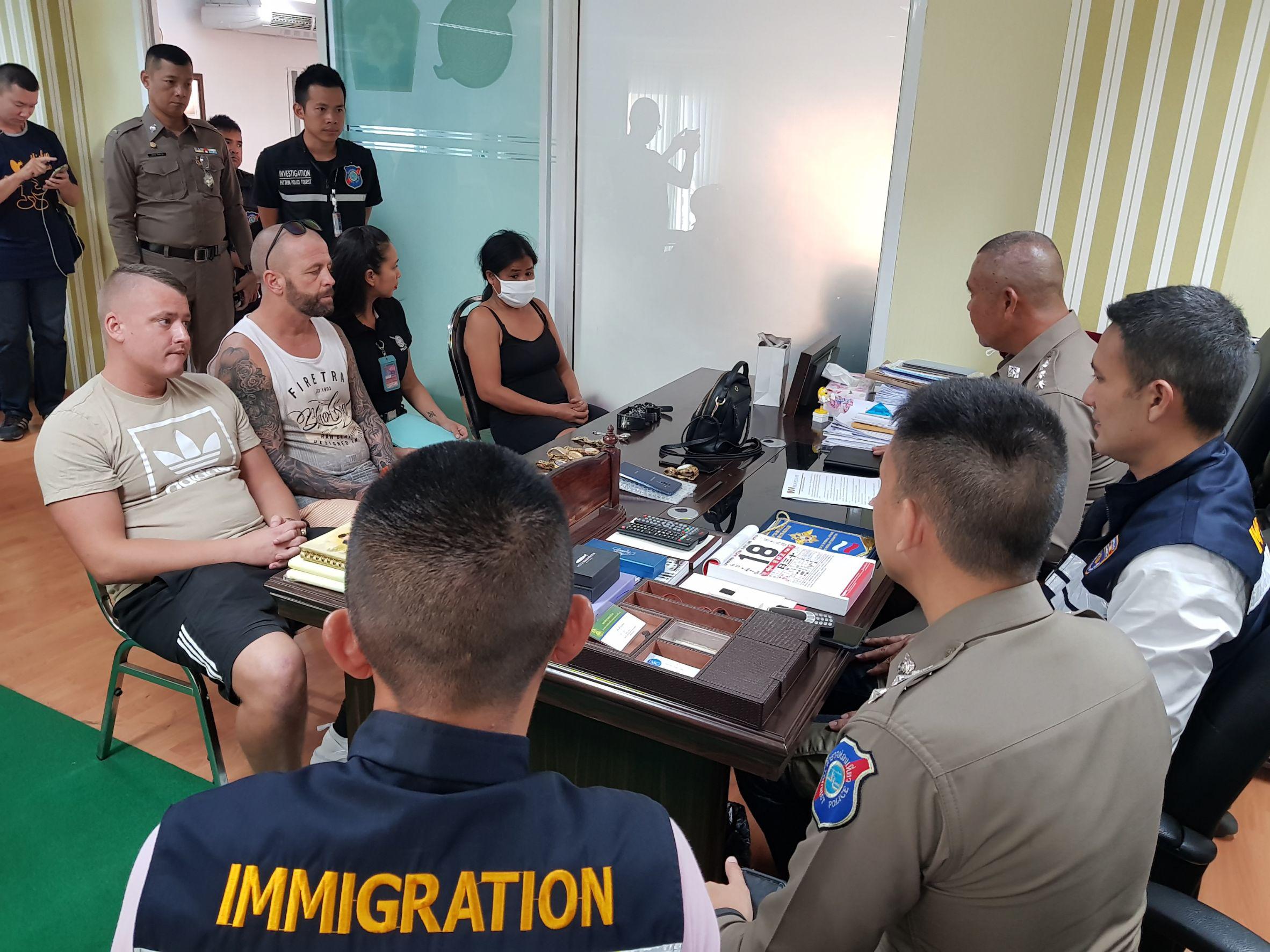 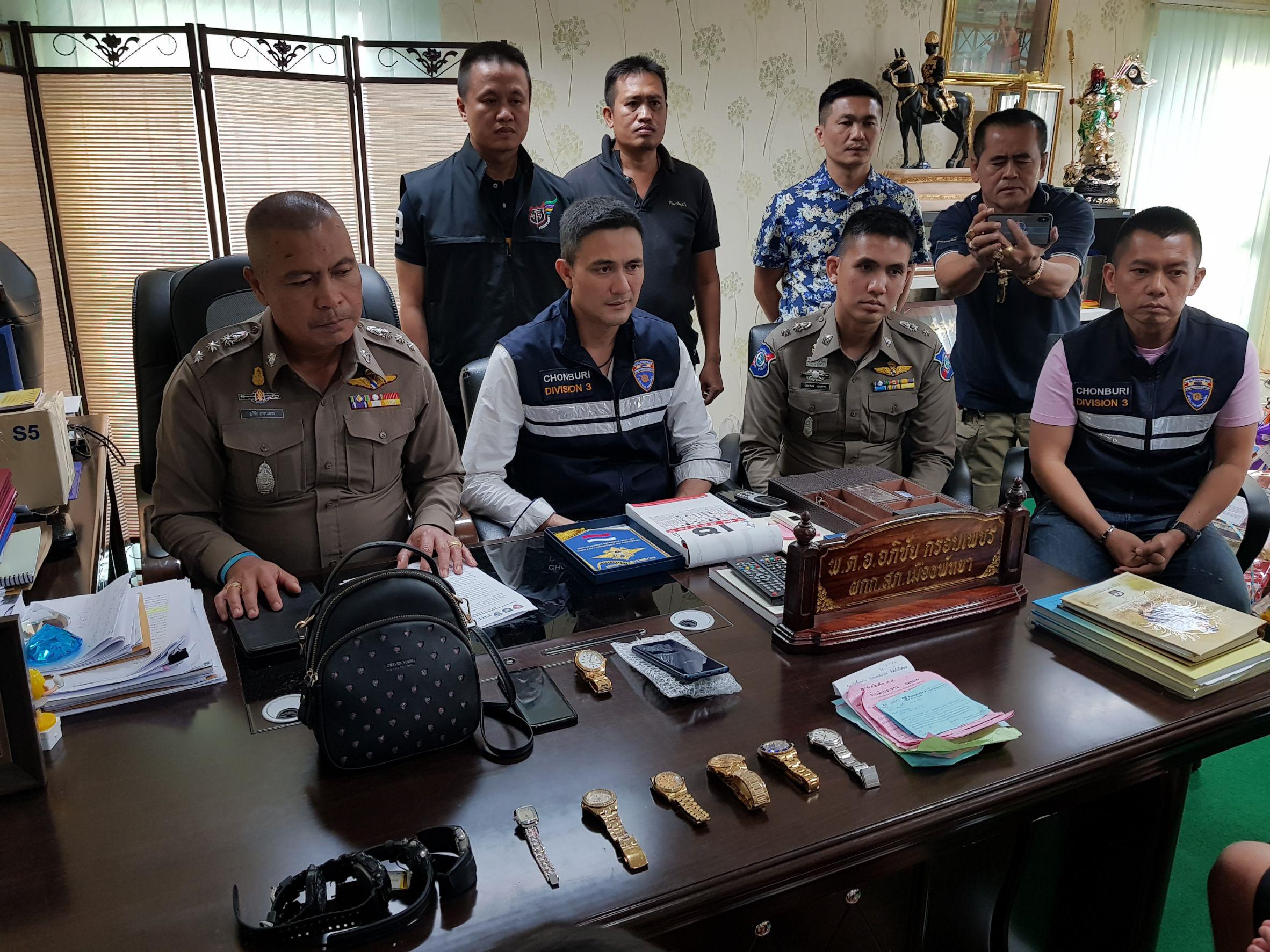