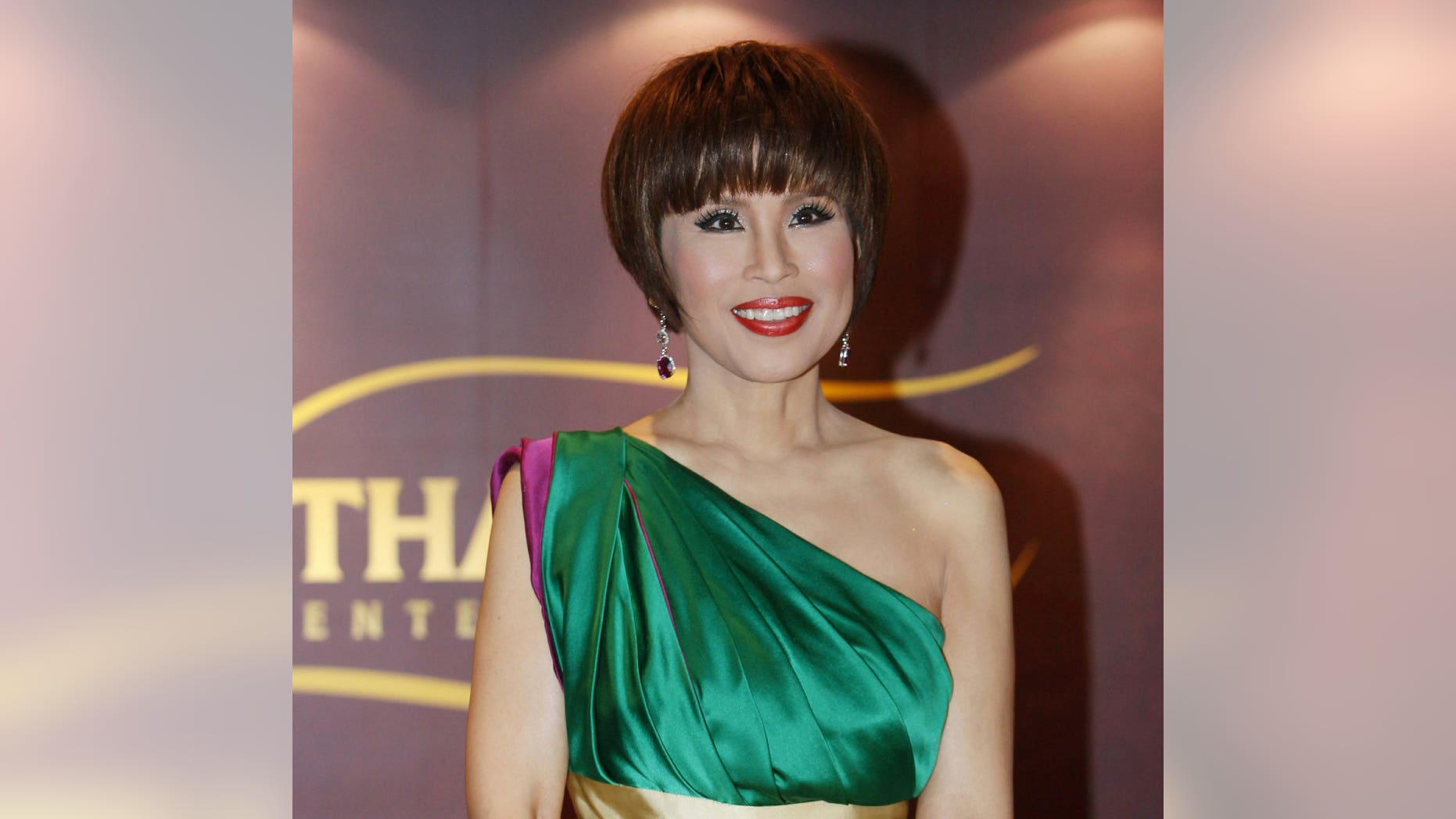 In this March 24, 2010, file photo, Thai Princess Ubolratana attends the Thai Gala Night in Hong Kong. Thai Raksa Chart party selected Friday, Feb. 8, 2019, the princess as its nominee to serve as the next prime minister, upending tradition that the royal palace plays no public role in politics and upsetting all predictions about what may happen in the March election.
(AP Photo/Kin Cheung, File)

The selection of the elder sister of Thailand’s king as a political party nominee for prime minister has sent shockwaves across the country, breaking the royal family’s tradition of avoiding politics.

Princess Ubolratana Mahidol, 67, has been nominated as the prime ministerial candidate of the opposition Thai Raksa Chart Party, a party long thought to be opposed to the spirit of the monarchy.

She will face off current Prime Minister Prayuth Chan-ocha, a leading candidate backed by the military, which is considered the backbone of the monarchy’s rule in the country.

Prayuth led the 2014 military coup that removed Thailand’s last elected government. He accepted on Friday the nomination by the Palang Pracharat Party.

But Prayuth is likely to have problems competing in an election against Ubolratana who will be viewed as the representative of the monarchy – the most respected and supported institution in Thailand – even though she lost her royal titles when she married an American more than four decades ago. 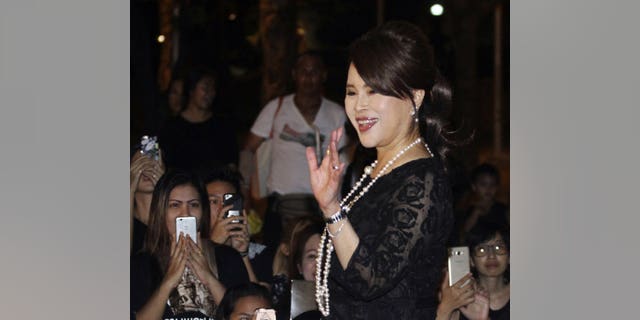 In this Oct 27, 2017, photo, Thai Princess Ubolratana Mahidol waves to Thai people outside Grand Palace in Bangkok , Thailand. The selection of the elder sister of Thailand’s king as a political party nominee for prime minister has upended a tradition of the palace playing no public role in politics. Most but not all modern monarchies steer clear of direct involvement in electoral politics or governing.
(AP Photo)

Thailand also has strict laws when it comes to the criticism of the monarchy, with sentences of up to 15 years in prison for defaming the royal family. The laws were also recently toughened to include any criticism of the royal institution, raising questions about how Prayuth will navigate the campaign without breaking the law.

Preechapol Pongpanit, the leader of the party that nominated the princess, said that the party’s executive committee “agrees that Princess Ubolratana, who is intelligent and capable, is the most appropriate name.”

On Instagram, the princess released a statement saying she has “no special privileges above the Thai people under the constitution” and that she decided to take part in politics “out of sincerity and intention to sacrifice in this request to lead the country to prosperity.”

Thailand is a constitutional monarchy where the king and his immediate circle is barred from participating directly in politics.

But while the rules don’t ban political participation of distant relatives of the monarch, with some relatives of the family previously getting elected to the Parliament, Ubolratana appears to be a complex case as she’s commonly called and treated as a princess.

Following the selection of the princess as a political party nominee for prime minister, another party that supports her opponent filed a complaint with the Election Commission, saying the move violates rules banning the use of the royal institution as part of a political campaign. Even some hardcore royalists also complained to the commission about her participation in politics.