SURPRISE surprise! Two weeks into an unprecedented and draconian second national lockdown within one calendar year, the government still has NO IDEA if it’s actually working or not.

Surprise surprise! With just two weeks before said lockdown is lifted, the public still has NO IDEA what our lives are going to look like in the lead up to a depressingly depleted Christmas. 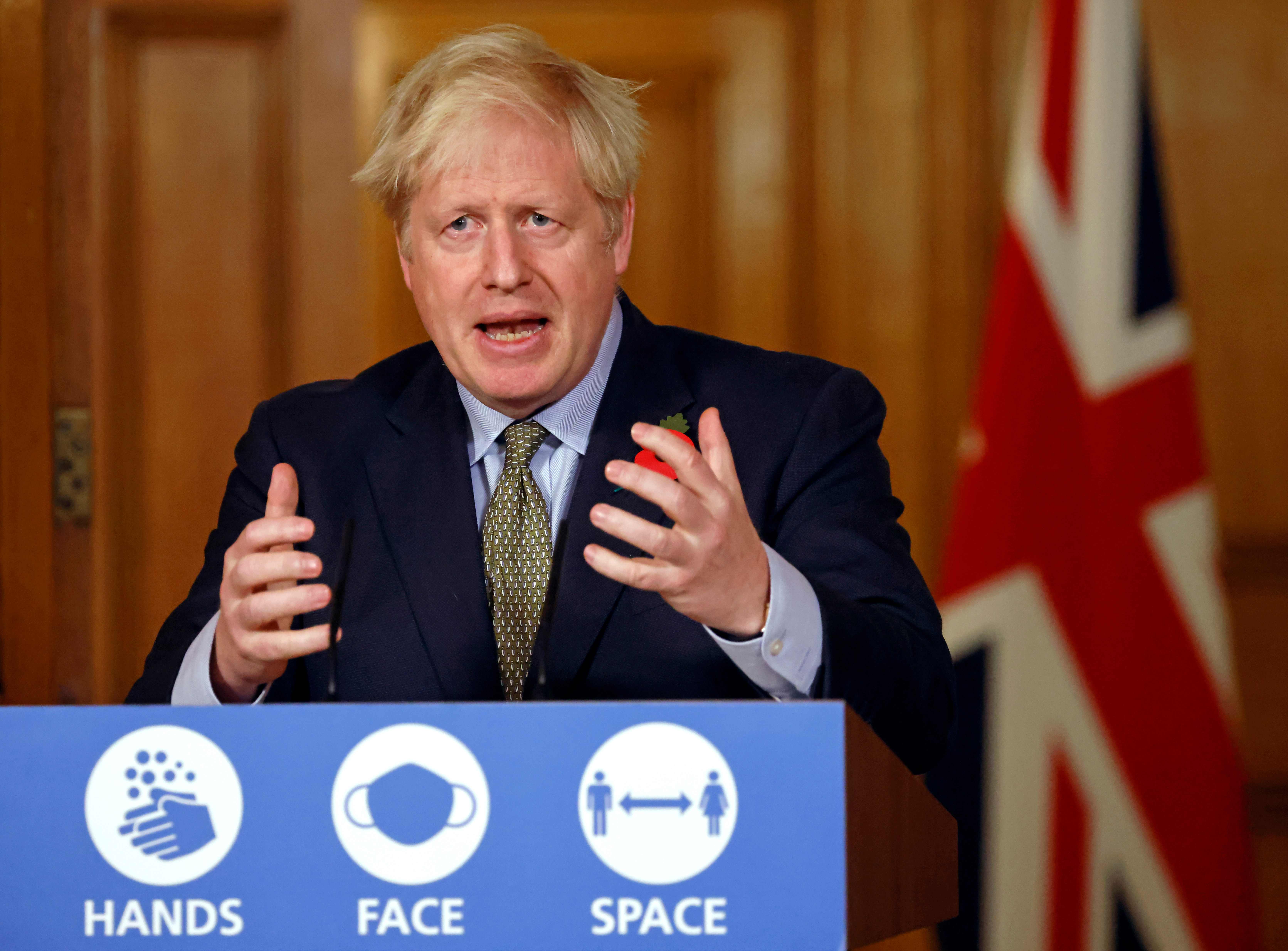 Once again, the divisions over lockdowns within the upper echelons of our leadership seem to have been publicly exposed.

The eternally optimistic Prime Minister Boris Johnson – keeping a smile on his face despite a ridiculous two weeks of isolation within Downing Street – is reassuring backbenchers that current national measures will end on December 2, while providing no specifics of what system will replace it.

But lockdown dove Matt Hancock, who would love us to stay locked in our homes in perpetuity, has expressed doubts about whether the restrictions can be replaced with a tiered system.

And Public Health England Doctor Susan Hopkins has raised the prospect of strengthening the existing tiers. 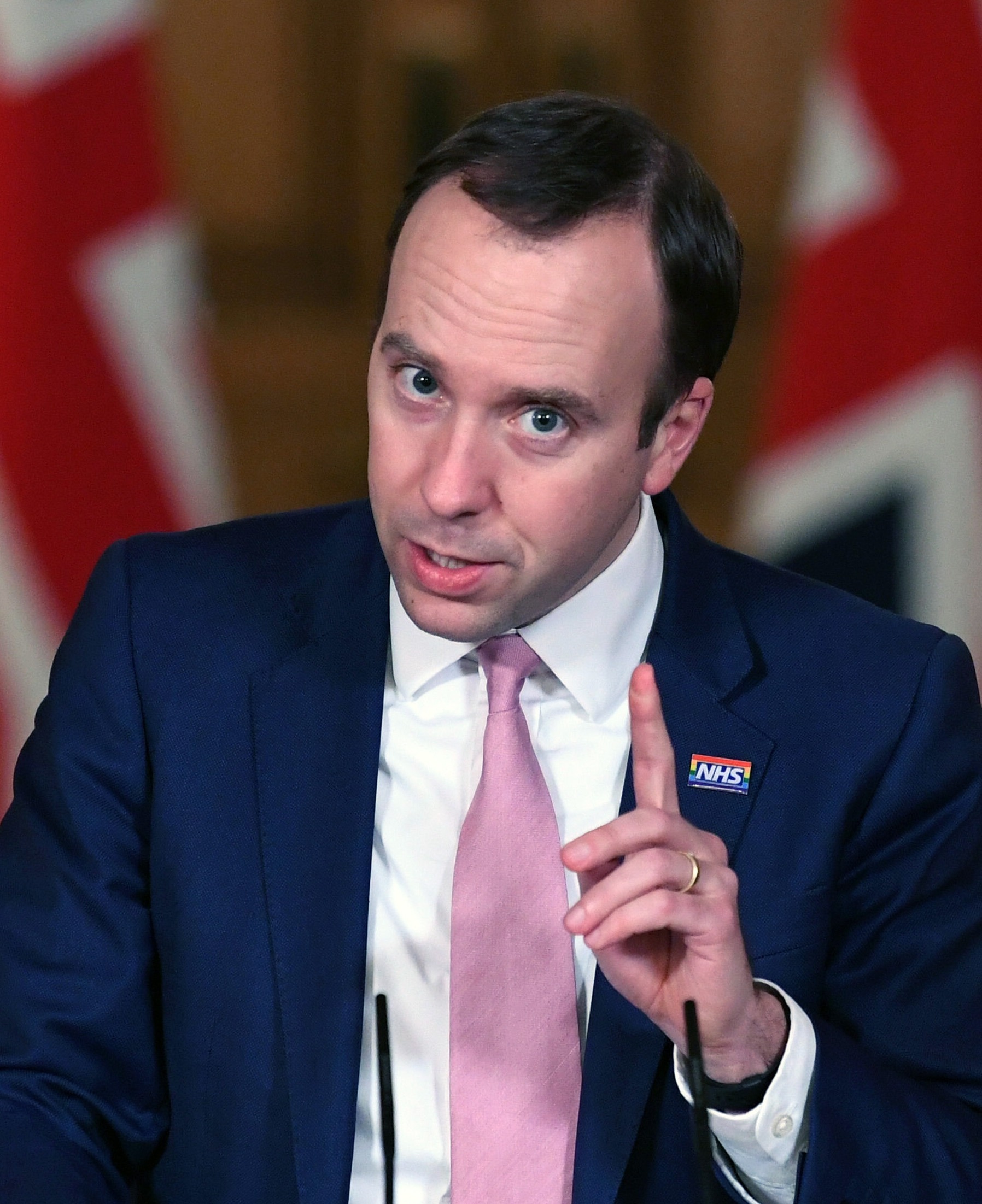 So in other words: Are we going to leave a national lockdown only to enter a series of regional lockdowns in another name?

That would be a devastating and unwise folly from a government teetering on the brink of losing public support for regulations that make no sense.

I’ve seen it myself in London over the past two weeks. The consensus over the lockdown in March – seen as necessary to protect the NHS – has been smashed.

A resistance to the rules has begun by ordinary folk who refuse to stay in their homes at weekends and night time, when they’re still being sent out to take public transport and work during the day. 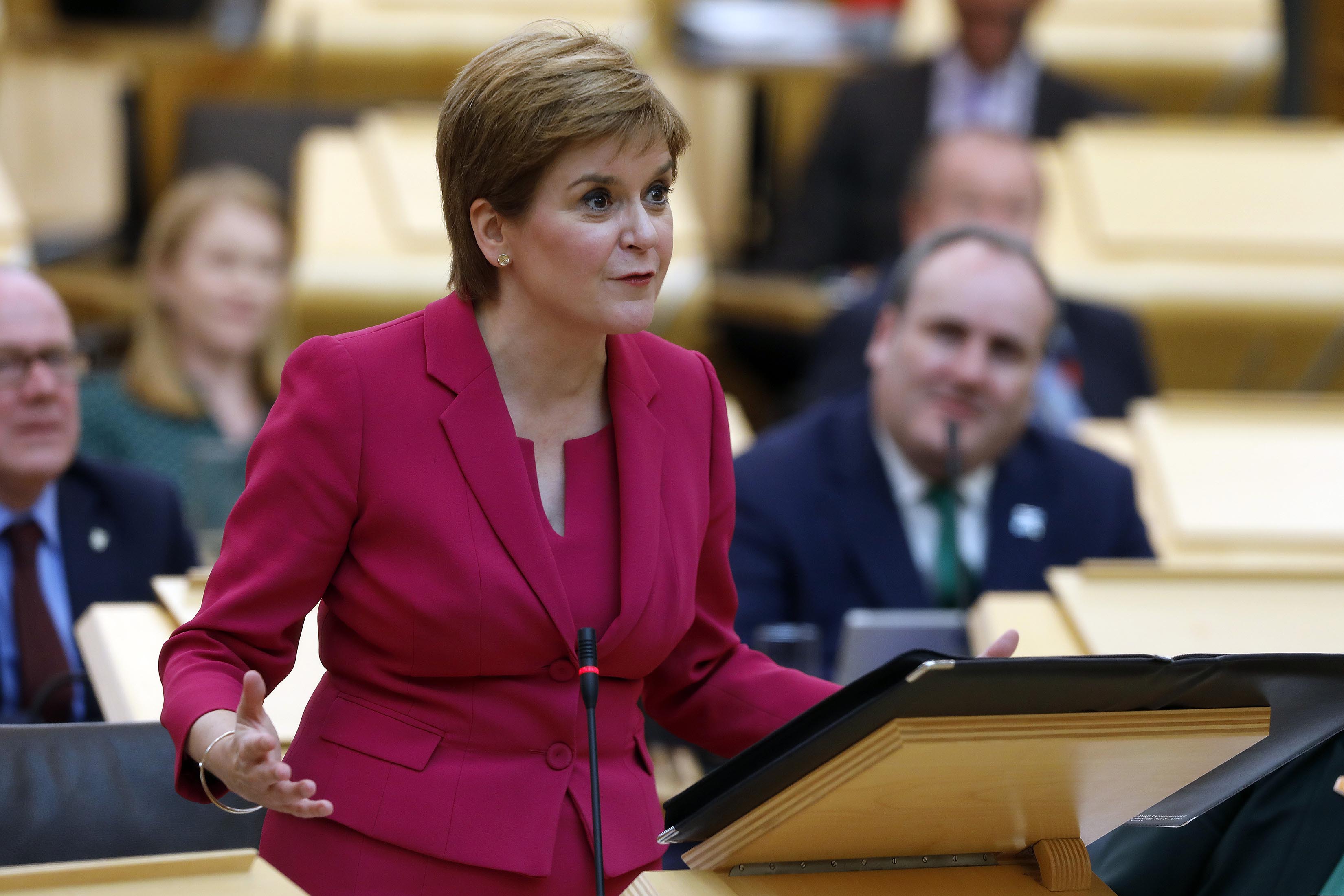 The British people are smart. They’re looking at the statistics and data themselves. They’re taking sensible precautions. And they’re making reasonable decisions that make sense for the health and wealth of their families.

I don’t believe the government can wait until next Thursday to tell us what happens when the lockdown ends on December 2.

With the mental health tsunami engulfing us as a result of an almost impossible year, it is imperative we are given the chance to make plans and maintain some hope.

Scottish First Minister Nicola Sturgeon introduced sweeping new lockdowns across her nation today to, in her words, “create the prospect of seeing some loved ones at Christmas”.

If Sturgeon or any leader thinks they can continue to emotionally blackmail us by suggesting it’s within their power to stop us seeing our families at Christmas then they’ve got another thing coming.

We’re not going to take this madness for much longer.