The end of the world is nigh? Call for Pam Ayres!

The end of the world is nigh? Call for Pam Ayres! BBC will broadcast the poet’s voice to calm the nation if a global catastrophe strikes

The BBC will broadcast the voice of poet Pam Ayres to calm the nation in the event of a global catastrophe.

If a nuclear war forces regular programming off air, Miss Ayres’ 2008 Woman’s Hour interview with Jane Garvey is among shows ready to fill the gap.

The national treasure, who wrote poems including Yes, I’ll Marry You My Dear and has performed for the Queen, will have to ease the nation’s nerves. 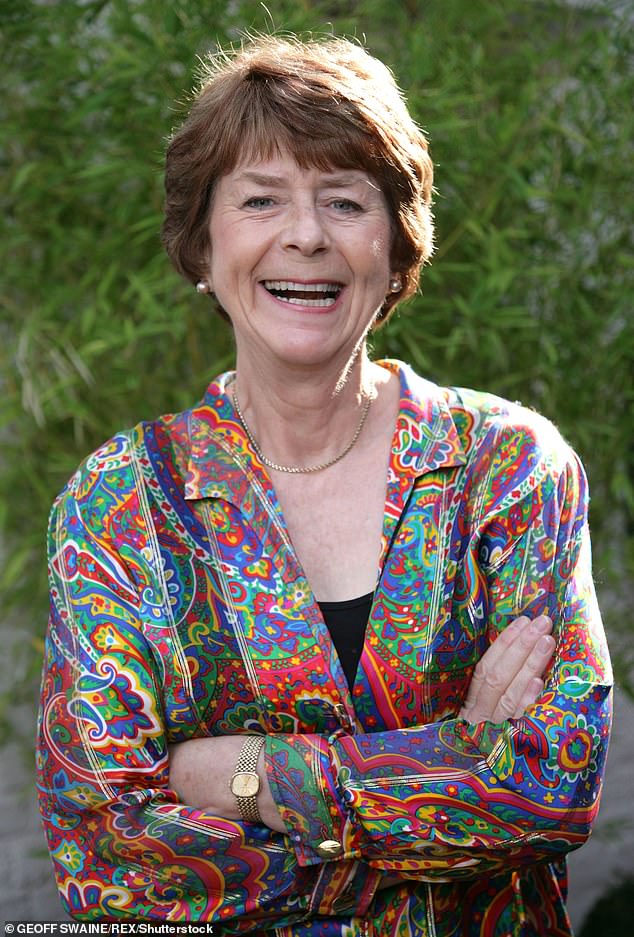 She has appeared widely on TV and radio since winning talent show Opportunity Knocks in 1975 with her poem Pam Ayres and the Embarrassing Experience with the Parrot.

‘I think the last year has taught us that this sort of stuff is not funny,’ she told the Daily Telegraph.

‘But, and I only heard this through rumour, that me interviewing Pam Ayres was one of the options to go to in the event of a crisis. It was regarded as relatively uplifting.’ 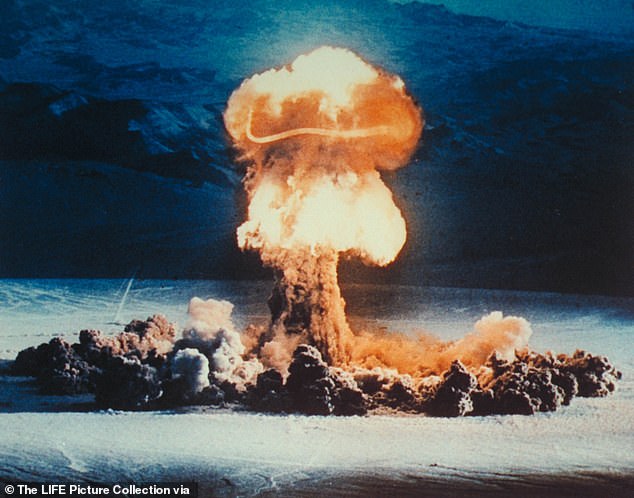 Miss Ayres, 74, said: ‘I am very pleased if they have chosen me to uplift the nation’s spirits.’

She said she hopes it is never needed.

A declassified BBC Cold War instruction manual previously showed plans for music and light entertainment were scrapped in order to save energy.