FOR years the EU tried to “weaponise” Northern Ireland to stop Brexit.

The pretext was the preservation of peace . . . to avoid throwing up a hard border at all costs. Yes, the same hard border it almost erected unilaterally last January in a hissy-fit over jabs. 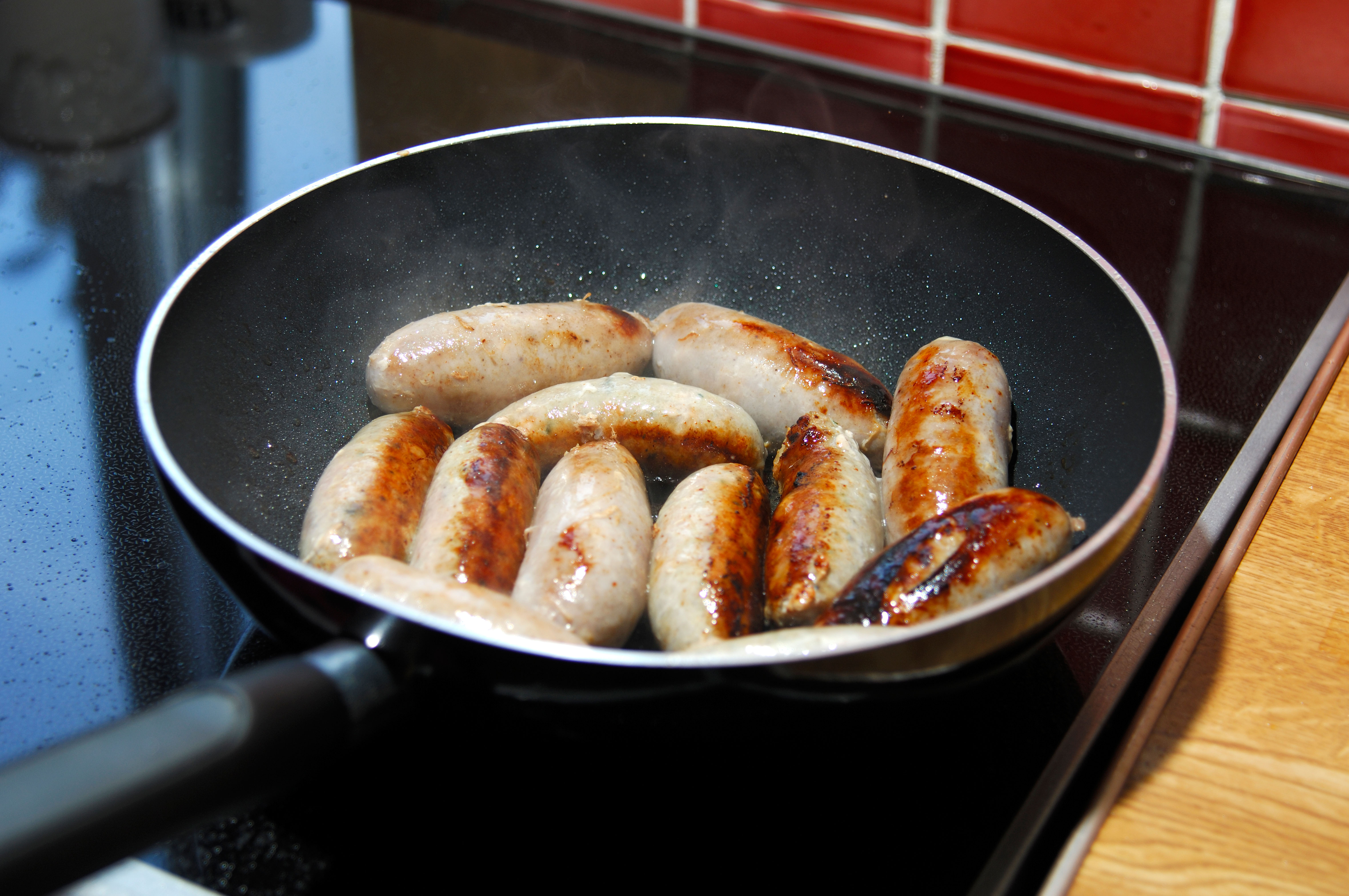 Now Brussels aims to ban fresh UK meat being sold in the province.

It is a blatant ruse to strong-arm us into adopting EU food standards, endangering our other trade deals.

But a compromise must be found now, to avoid a trade war.

The EU must get over its Brexit hurt, show more flexibility and less belligerence.

It must recognise UK food standards, which will always remain at least as good as they were throughout our membership.

Our Government will NOT deny Northern Ireland’s shoppers British bangers.

The idea that the EU’s nit-picking over them is vital for peace in Ireland is a joke.

BORIS Johnson must get Britain back to work.

Next Monday he must announce the full reopening of the economy on June 21 and the end of social distancing so all workplaces can function normally. 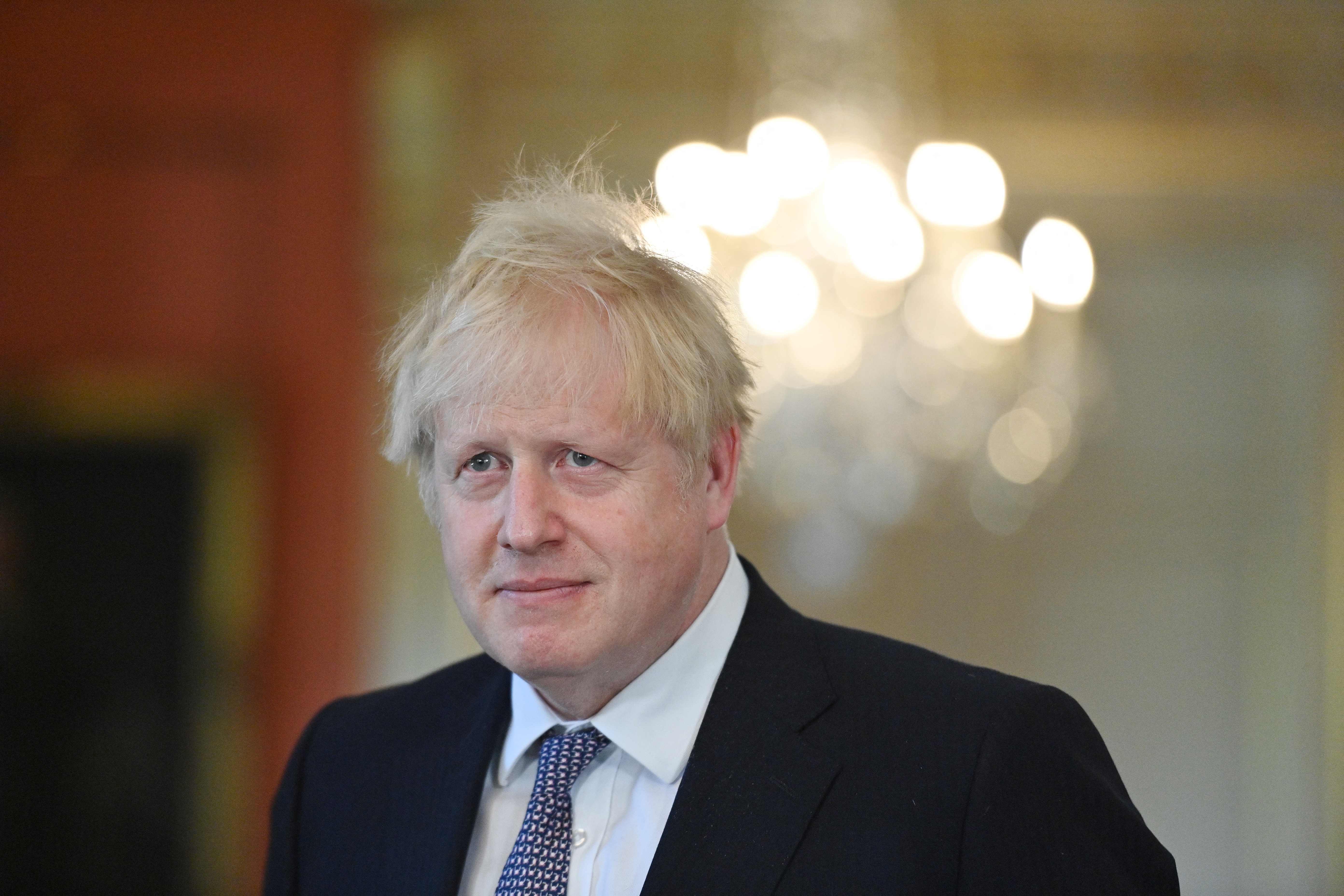 Too many people seem convinced that another delay, until rising infections can be calmed, won’t hurt. But the country is losing billions a week.

New cases are mainly those young enough not to fall badly ill. Almost all the vulnerable are fully jabbed. Tiny numbers are in hospital, let alone dying.

Complacency is rife. Some of those working from home are kidding themselves they’re as efficient as they are in the office and are reluctant to return. Some of the millions still on furlough now think it’s normal. None of it is sustainable.

Britain is ready for a post-Covid boom.

Ignore the fear-mongers, Boris, and let us get on with it.

DOES the PM think his “net zero” revolution will happen by magic?

That his arbitrary deadlines and grand announcements will simply come true? In fact they threaten acute financial pain for millions. 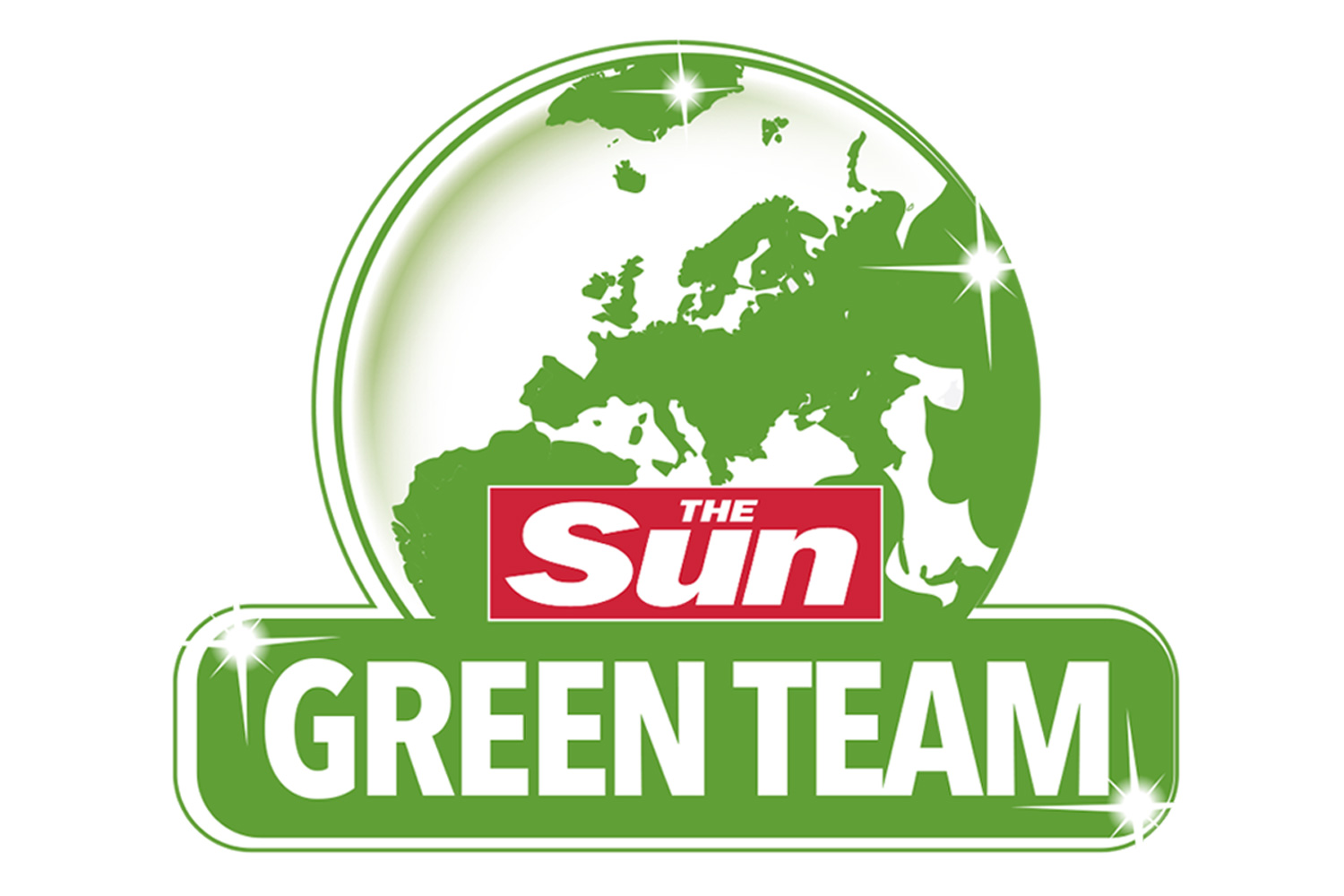 The Sun is campaigning for a greener planet.

But it’s all very well Boris declaring, before the G7 summit, that Cornwall will be the first county to hit zero emissions.

Have its people been told what that actually means?

Unaffordable battery cars, capable only of short trips. Punitive gas bills. Their reliable central heating stripped out and replaced at their expense.

Do not just impose all this on Britain, PM. You must take voters with you.

And if you make them poorer, expect flak.