Private firms charge a fifth more on average for doctors and nurses than hospitals pay their own workers for overtime. 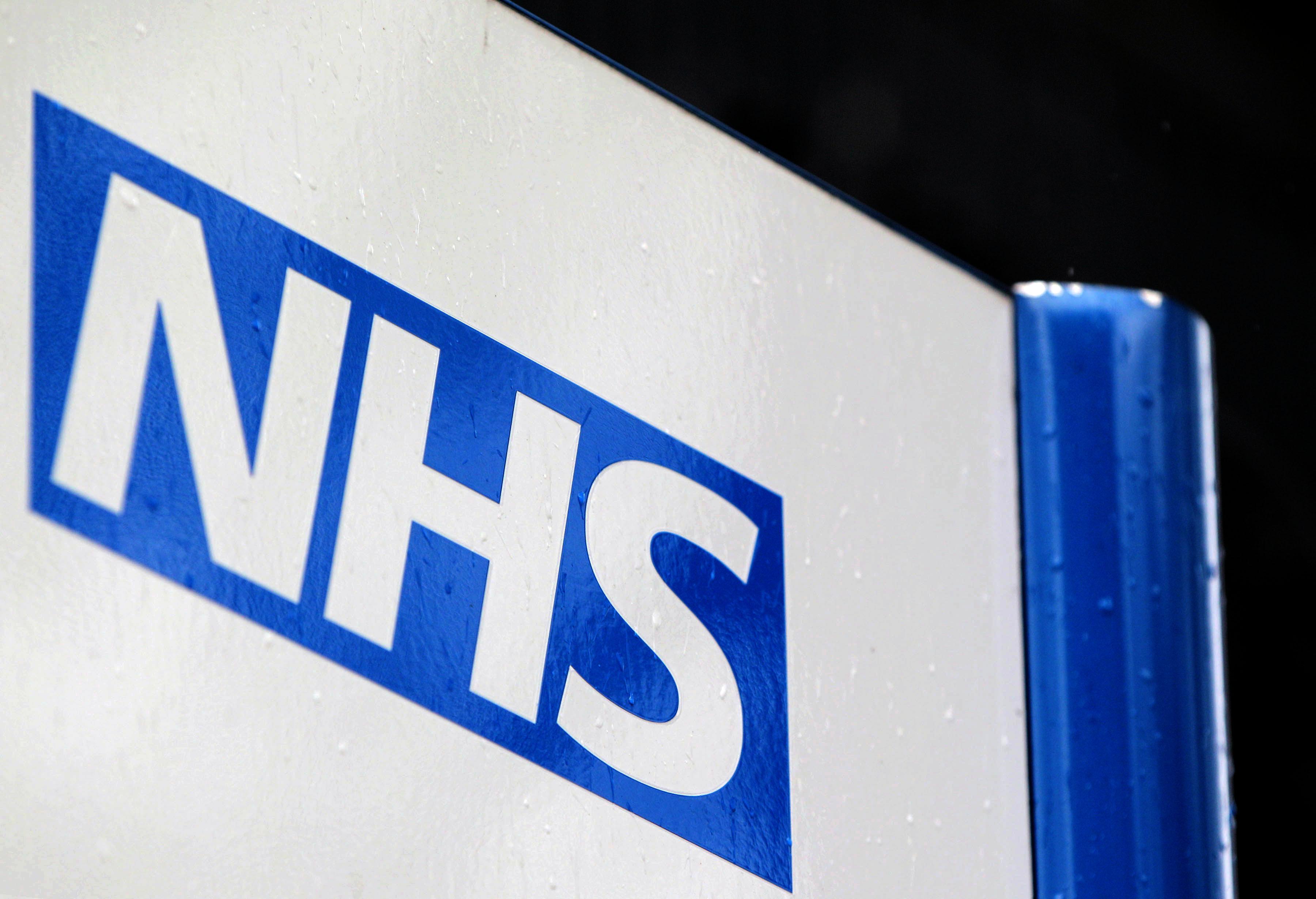 The five most expensive locum doctors cost the NHS £2million a year, with one agency billing £480 an hour for one consultant.

It also charges £200 an hour for a further five, compared with £76.10 for those sourced from the NHS’s in-house service.

Workers can register with their in-house service, or “staff bank”, to let managers know they are available for overtime.

Hospital regulator NHS Improvement says all trusts should adopt a “bank first” approach and only use agencies when necessary.

This saves the NHS money and also increases the likelihood of patients being treated by the same staff throughout their stay.

Ian Dalton, from NHSI, said: “Bank staff cost the NHS less than agency staff and could improve a patient’s continuity of care. That is why we want trusts to take a bank first approach, and only use agency staff as a last resort. 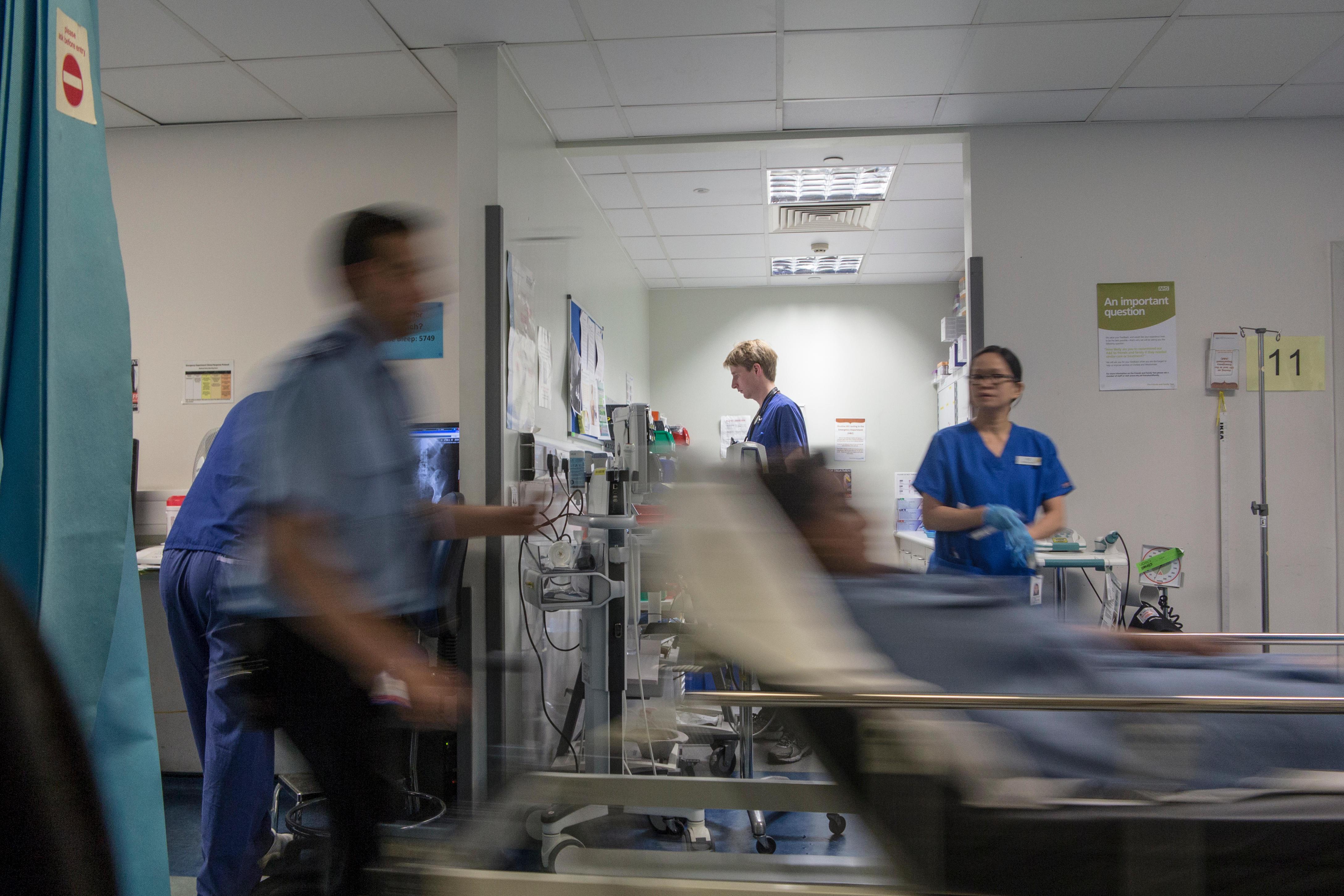 “An over-reliance on high cost private agencies when there are other options available is not good for patients or for the NHS’s finances.”

Mr Dalton said trusts have cut their spending on agency by over a third, or £1.2bn, since a pay cap was introduced in 2015.

It means Trusts should not pay more than 55% above the standard rate and any costing more than £100 an hour must be signed off by the chief executive.

Health Minister Steve Barclay MP, said: “It is better for patients to have the continuity of care from existing staff picking up additional shifts, rather than using agency workers. Not only is the patient experience improved, but moving away from relying on paying expensive agency staff also means that the NHS saves money.”