The oldest polar bear in Britain has died aged 22

THE oldest polar bear in Britain has died aged 22.

Victor, who was living at Yorkshire Wildlife Park in Doncaster, had terminal kidney failure and became unexpectedly ill on Friday. Vets put him to sleep. 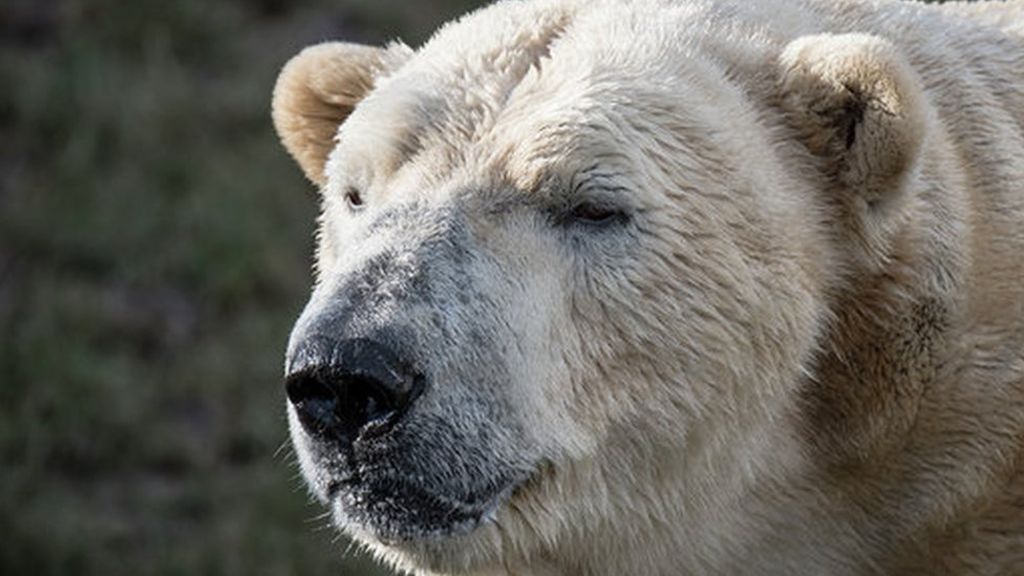 He was born at Rostock Zoo in Germany then moved to Rhenen in the ­Netherlands.

As part of the European breeding ­programme Victor fathered 13 cubs. When he retired in 2014 he was rehomed in Yorkshire.

The directors of the park thanked the team of vets from Portland House Veterinary Group who responded so quickly and the "dedicated" team who had "loved and cared" for the bear since his arrival.

Yorkshire Wildlife Park said: "Victor was a great ambassador for his species, inspiring generations and drawing attention to the plight of his species in the wild and the threat of climate change. He will be greatly missed by everyone." 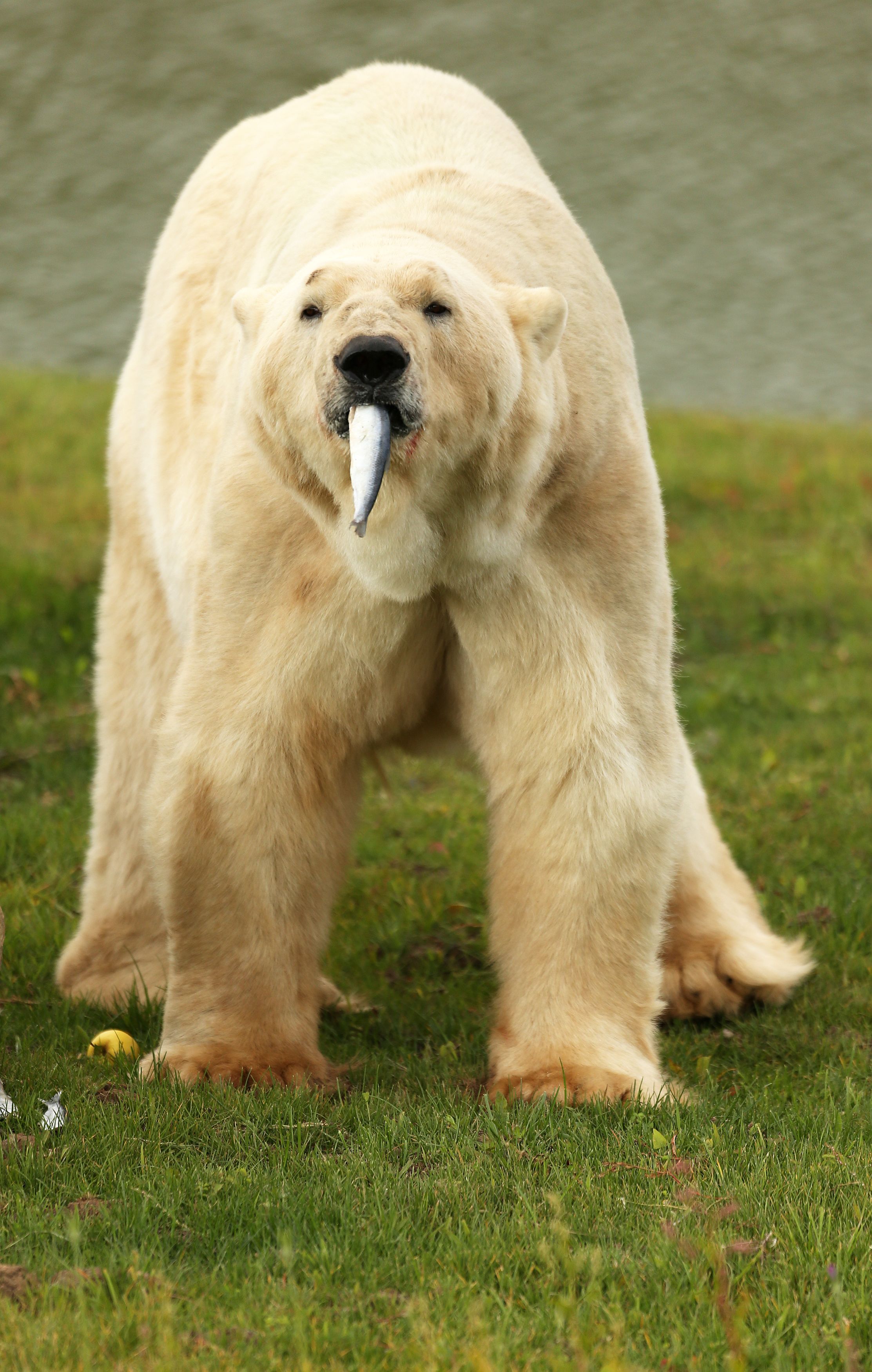 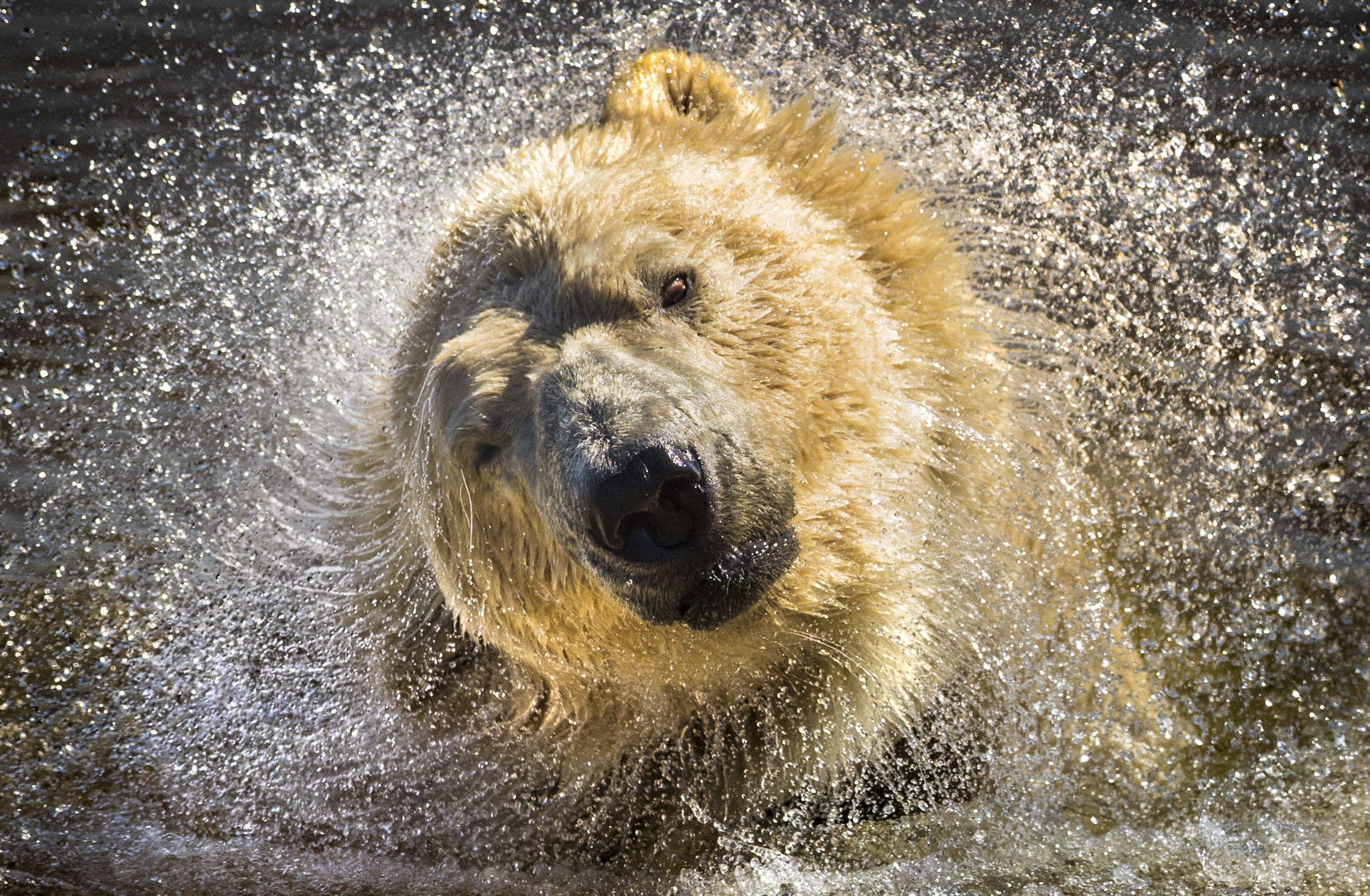 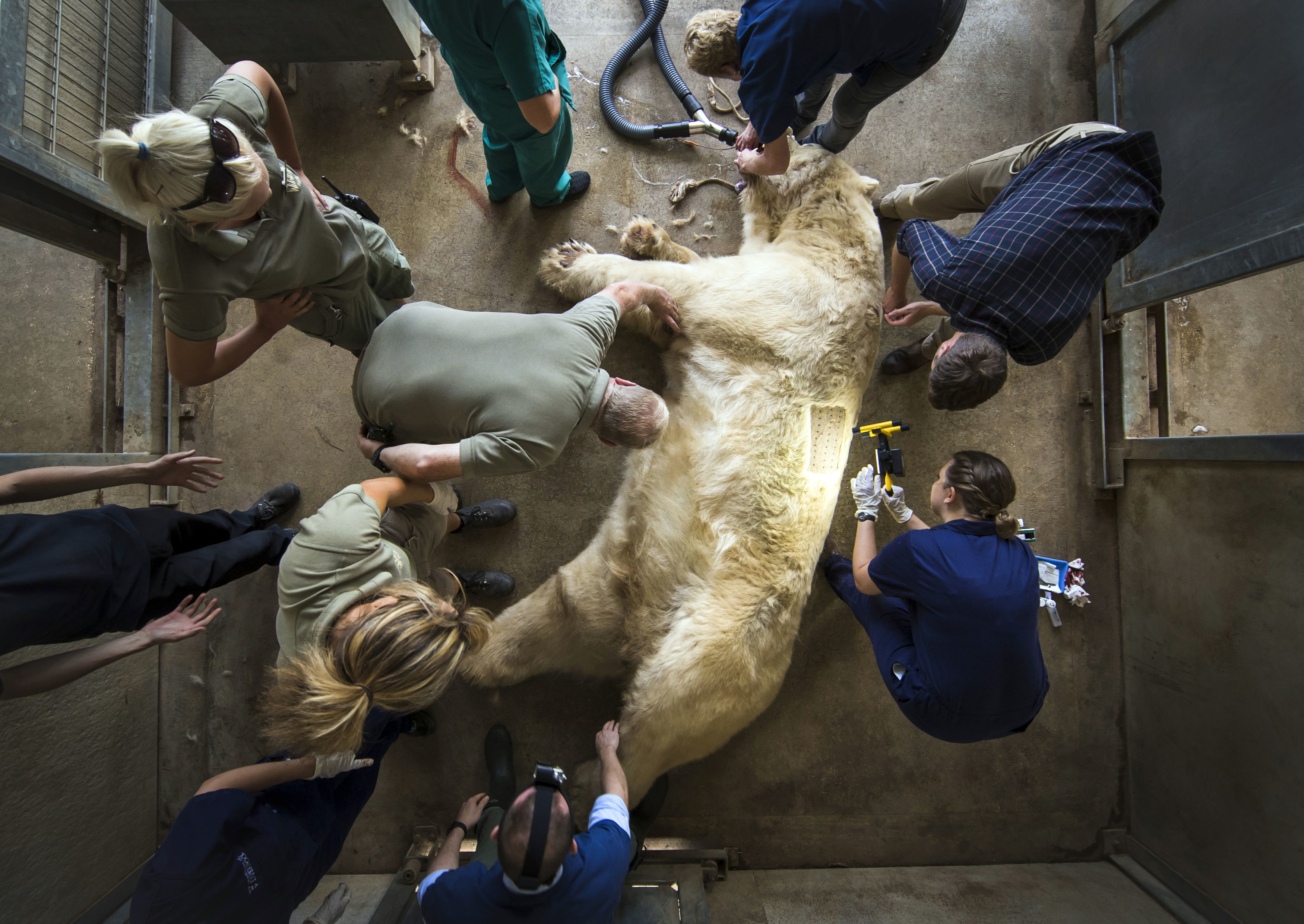 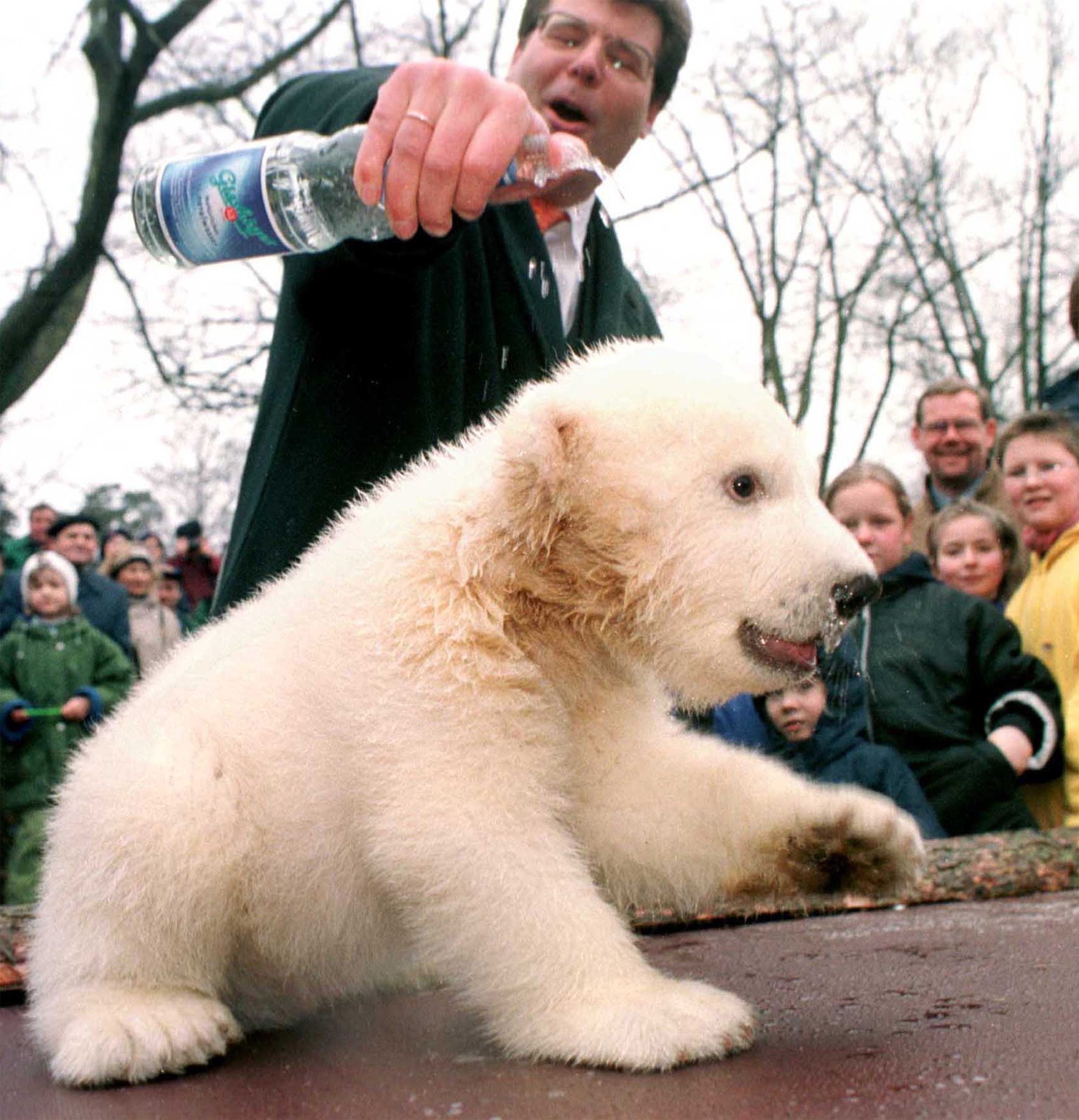 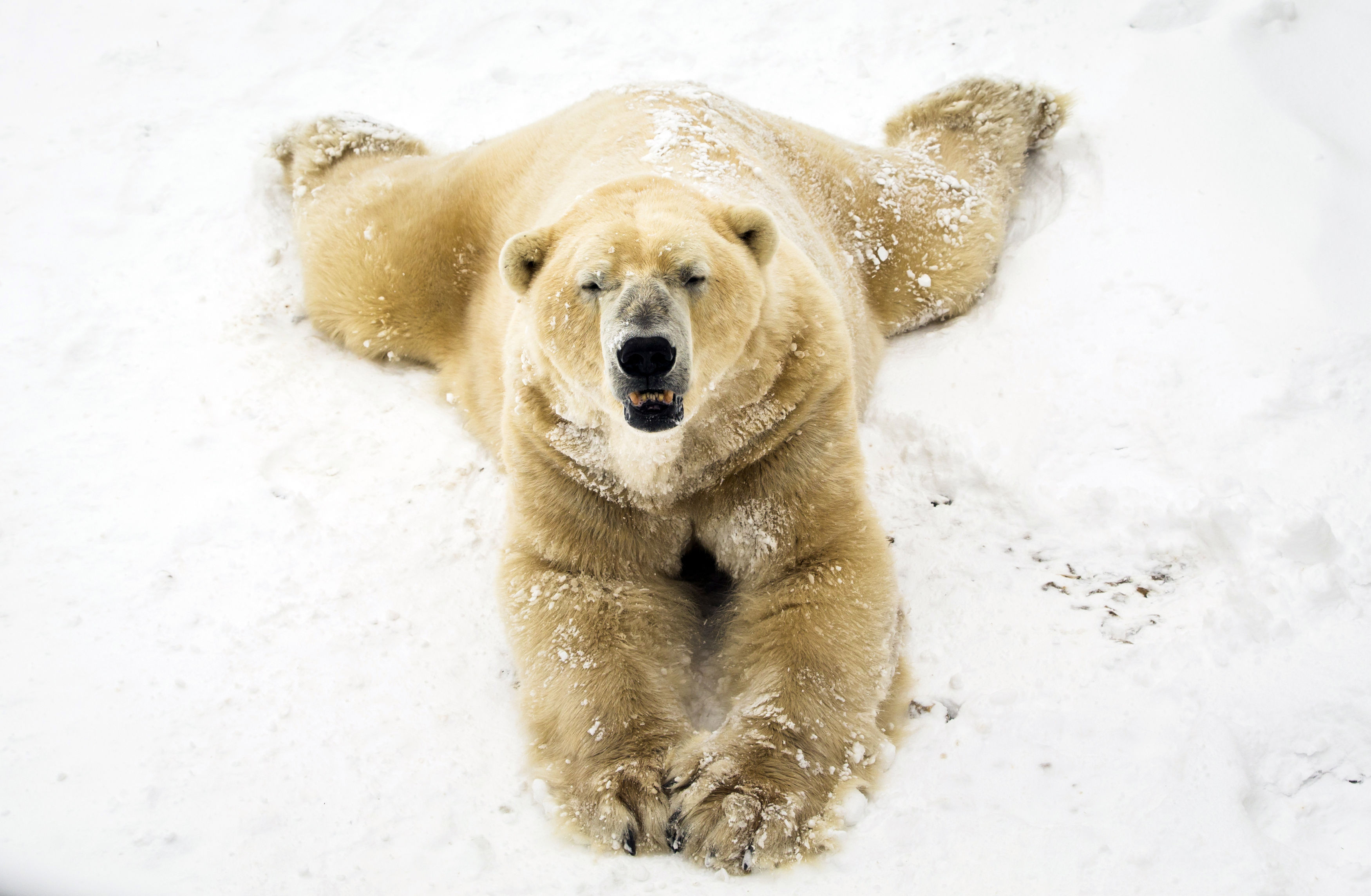