The coronavirus did not start Turkey’s economic ails, but it greatly worsened them.

The country had been grappling with a falling currency and double-digit inflation for two years when the pandemic hit in March, adding to a deep recession. Nine months in, as a second wave of the virus sweeps through Turkey, there are signs that a significant portion of the population is overwhelmed by debt and increasingly going hungry.

For President Recep Tayyip Erdogan, who drew attention this year at home and abroad with an aggressive foreign policy and military interventions, things suddenly came to a head in November.

The government admitted that it had been understating the extent of Turkey’s coronavirus outbreak by not recording asymptomatic cases, and new data revealed record infection levels in the country.

Hacer Foggo, founder of the Deep Poverty Network, a group that helps street traders and informal workers, said that in her nearly 20 years of working to alleviate urban poverty in Turkey she had never seen such distress.

Ms. Foggo laid the blame squarely on local and national governments for their lack of strategy for confronting growing poverty and failing to improve social services.

Indeed, the economic tailspin came after Mr. Erdogan tightened his reins on the country, including over the economy, by acquiring sweeping powers under a new presidential system inaugurated in 2018. International monitors cite those changes as a main reason for their alarm about the country’s economic plunge. 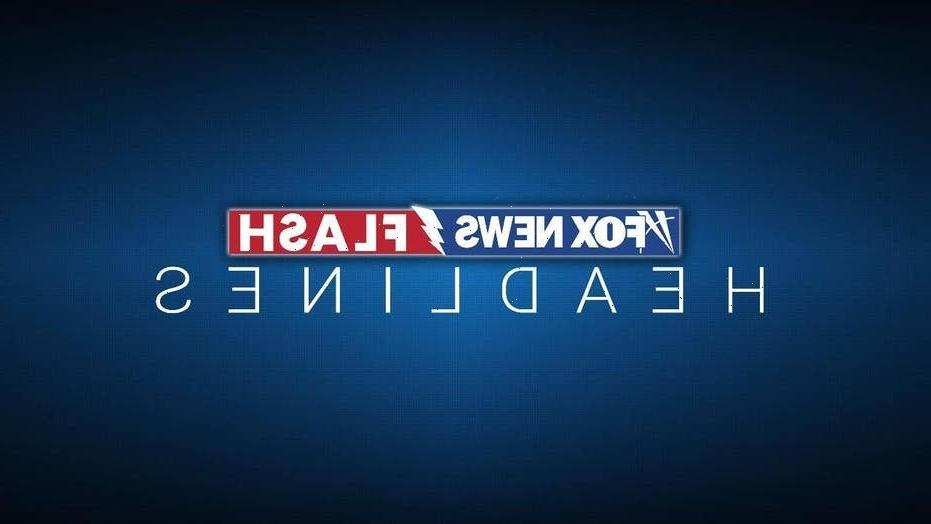 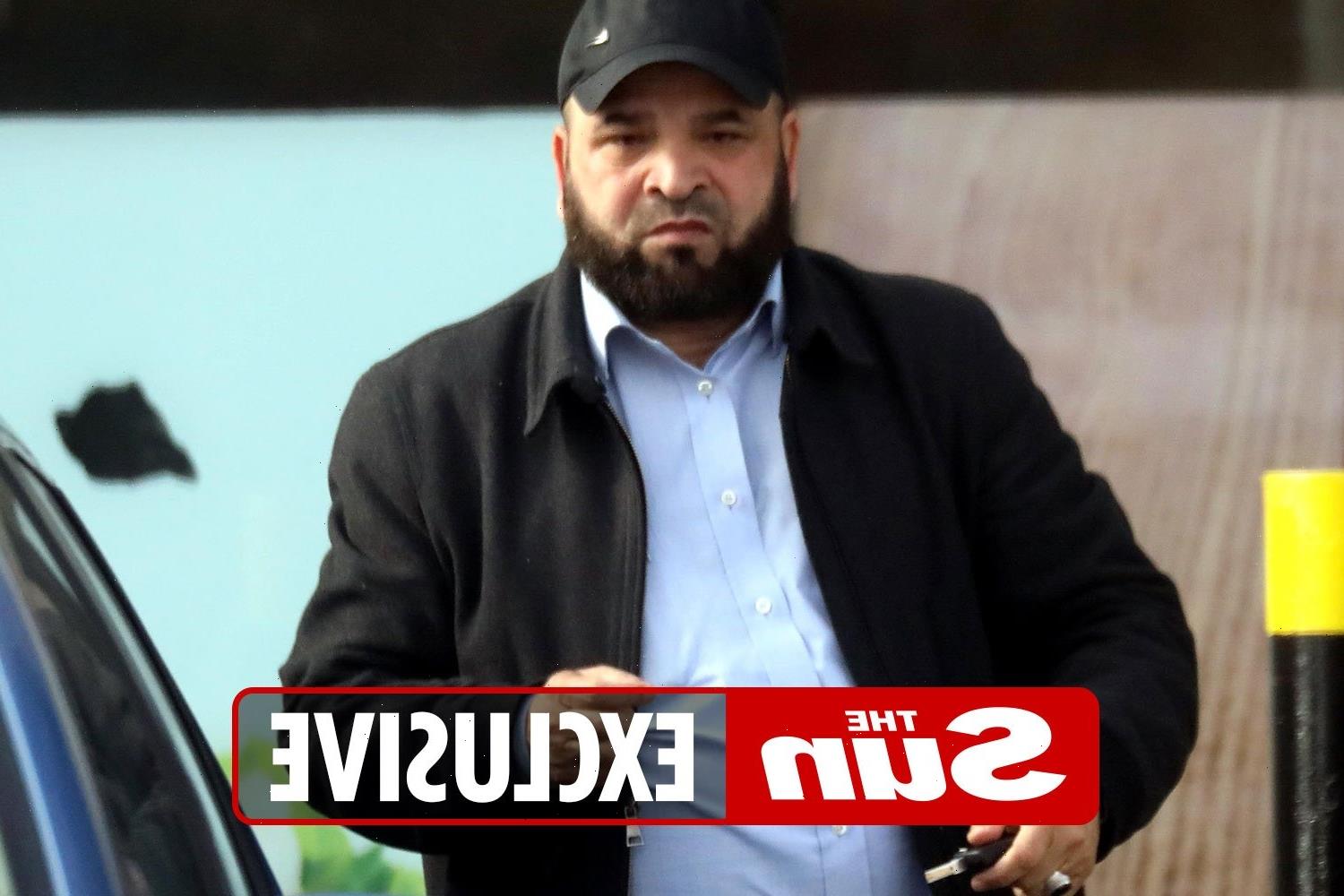 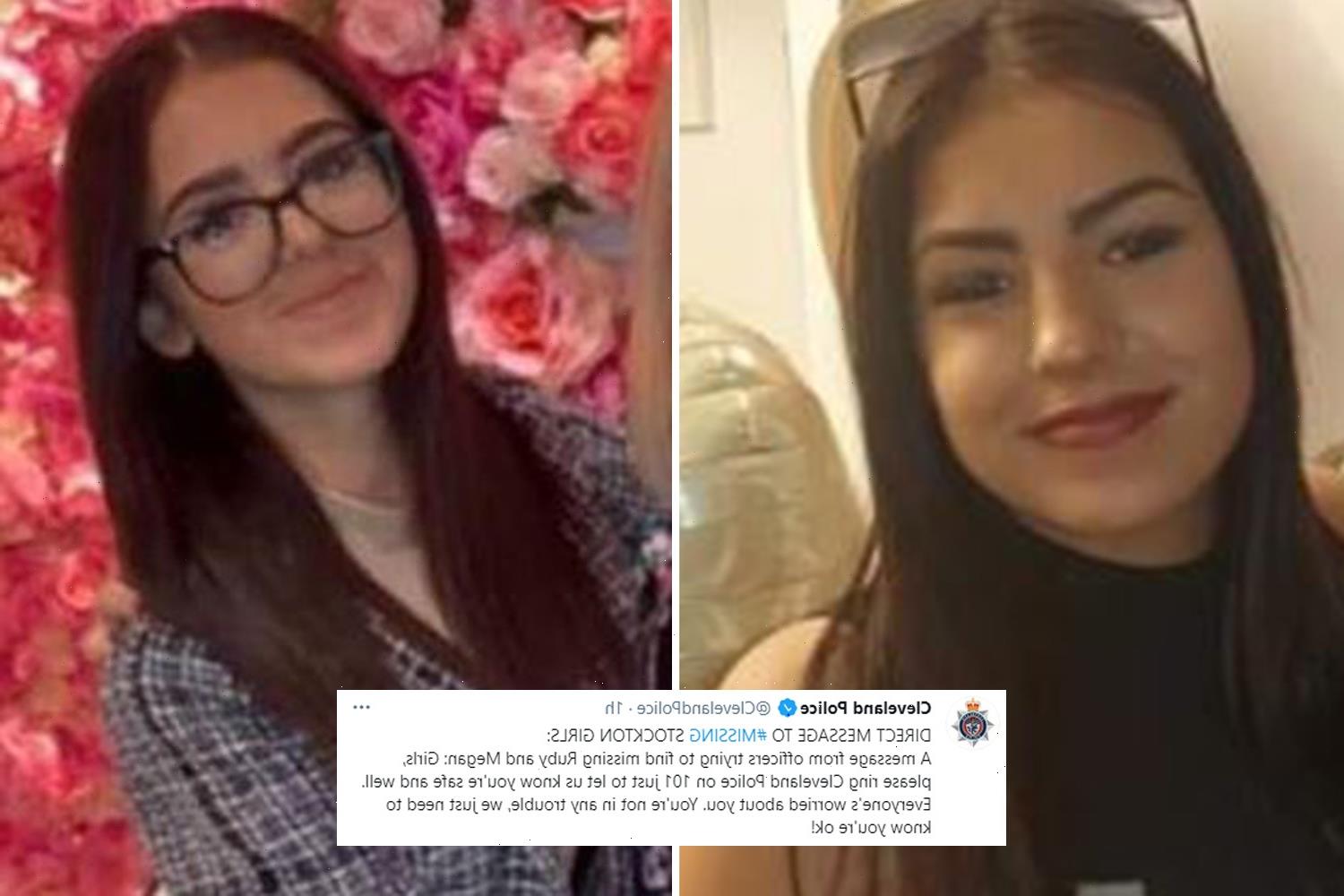 Police make direct appeal to missing girls, 14 and 15, to get in touch as frantic families fear for their safety
Celebrities Posts