IT has taken ten gruelling years to recover from the financial catastrophe Gordon Brown inflicted on Britain.

He blew every penny, ended up borrowing nearly £3billion a week to stay afloat as the financial crisis hit and left the Tories little option but to cut costs. Let’s not go there again. 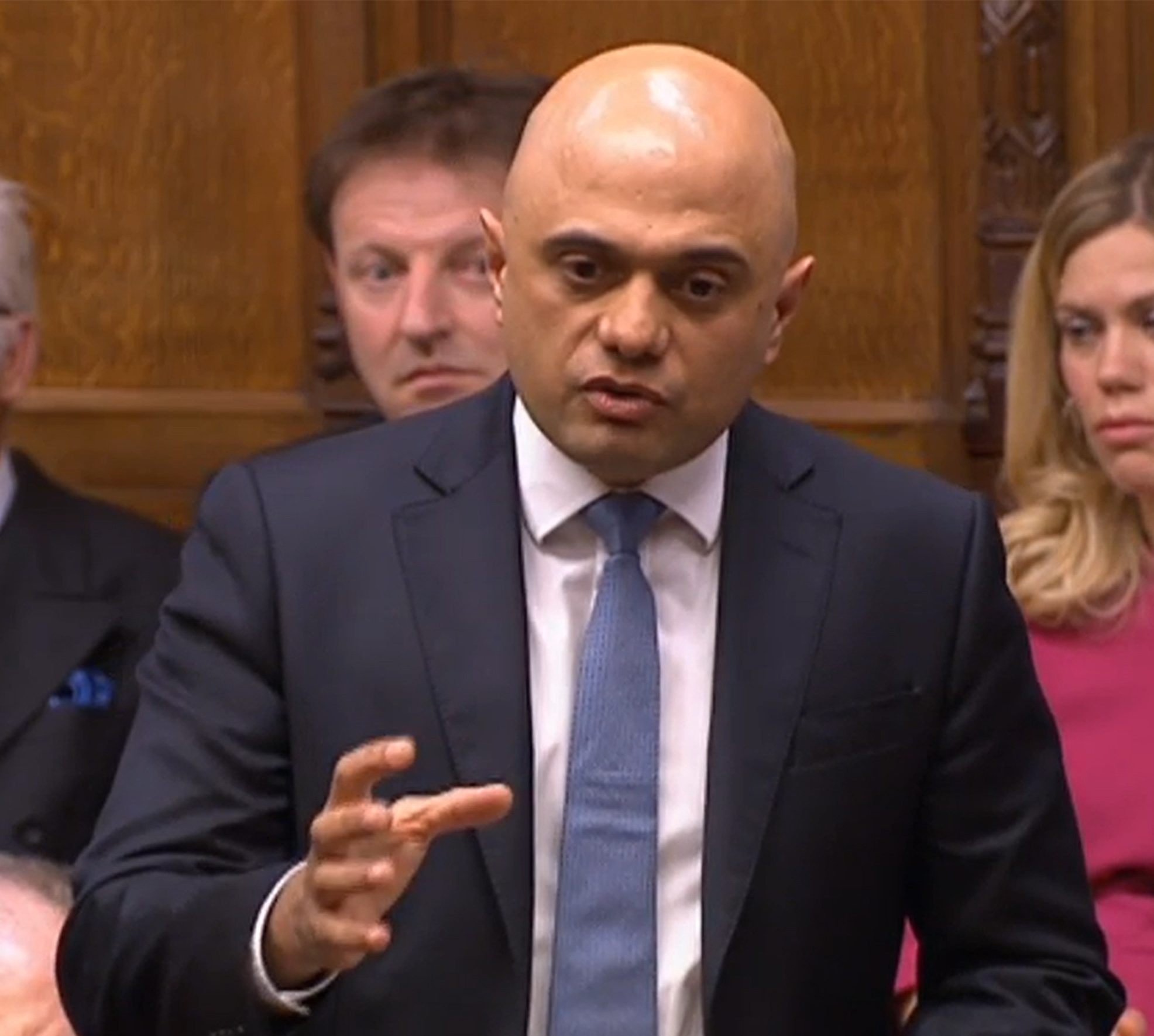 We DO need major investment. The public wants money spent. Our services are threadbare.

But ex-Chancellor Sajid Javid is right to urge his replacement to keep the finances in decent order and our taxes down.

Borrowing billions at rock-bottom rates loads debt on to future generations and is fine only until rates climb. And there is NO merit in siren calls to add to a tax burden already at a 50-year high.

This new Government has a powerful mandate and at least five years in power. It must tackle unpopular cuts instead:

Target higher-rate tax relief on ­pensions, axe state-funded perks to richer OAPs, halve the absurd aid budget and think radically how to fund the NHS without blindly tipping billions more each year into its bottomless pit.

A Boris investment revolution does look vital after a decade of hard times.

But the Tories must NOT leave us naked when the next global recession hits.

SOME will roll their eyes at the dramatic precautions being taken over coronavirus.

But so far the Government is managing to navigate a tricky middle ground between complacency and panic. 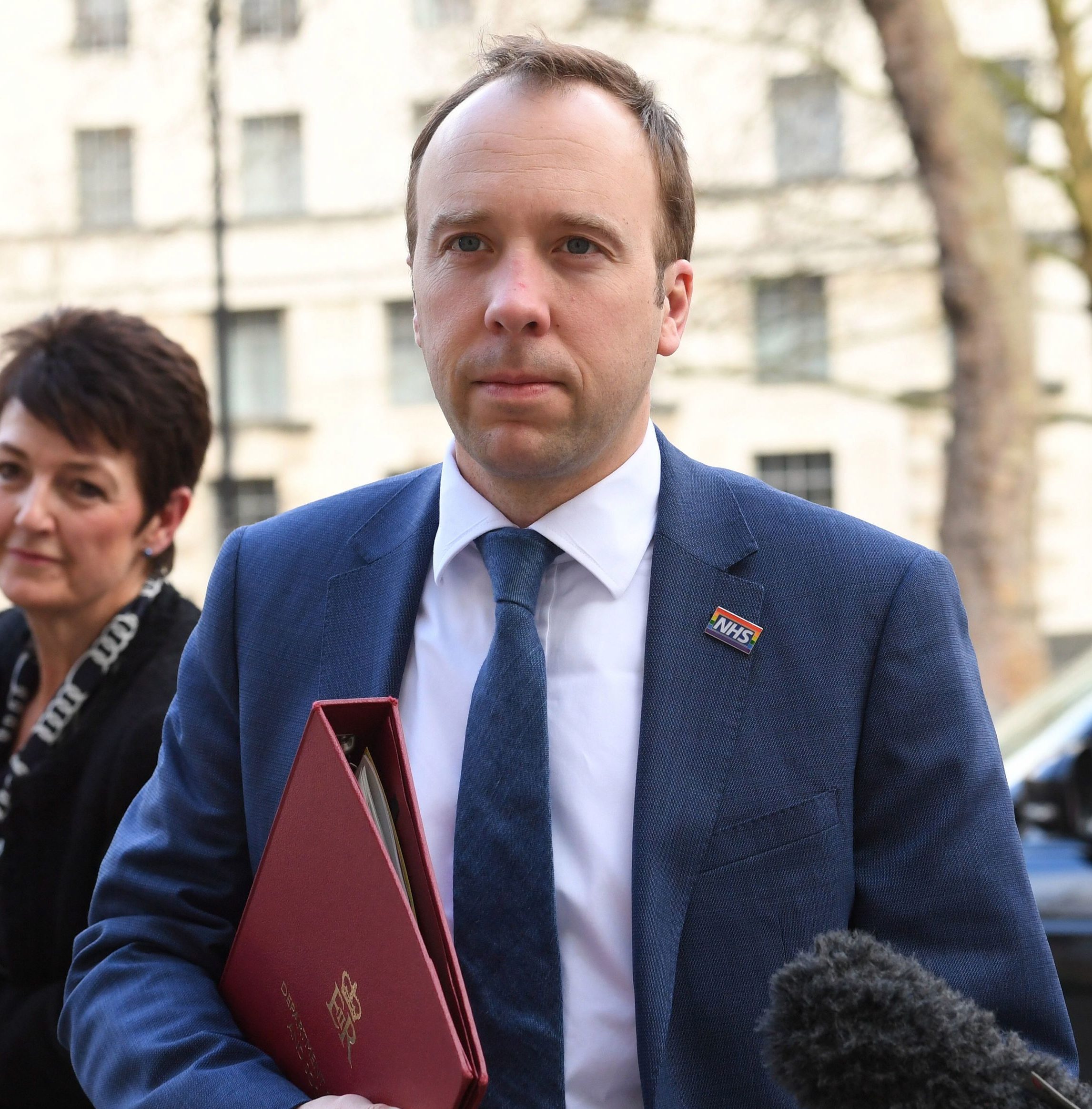 That said, for a school to close because a staff member returned from Italy with no symptoms is ridiculous. No wonder Health Secretary Matt Hancock told headteachers not to overreact.

There is a cost to parents and the economy when schools and businesses suddenly shut.

Your chances of catching this virus in Britain remain small. Even then the likelihood of it killing you is little more than with ordinary flu.

But it IS claiming lives abroad among the old and sick. And the Government’s worst-case scenario predicts 500,000 Brits could die.

All we can do for now is follow the scientific advice — and accept disruption as we guard against the disease.

THE Royal Family will miss Harry. He was an asset to them once. 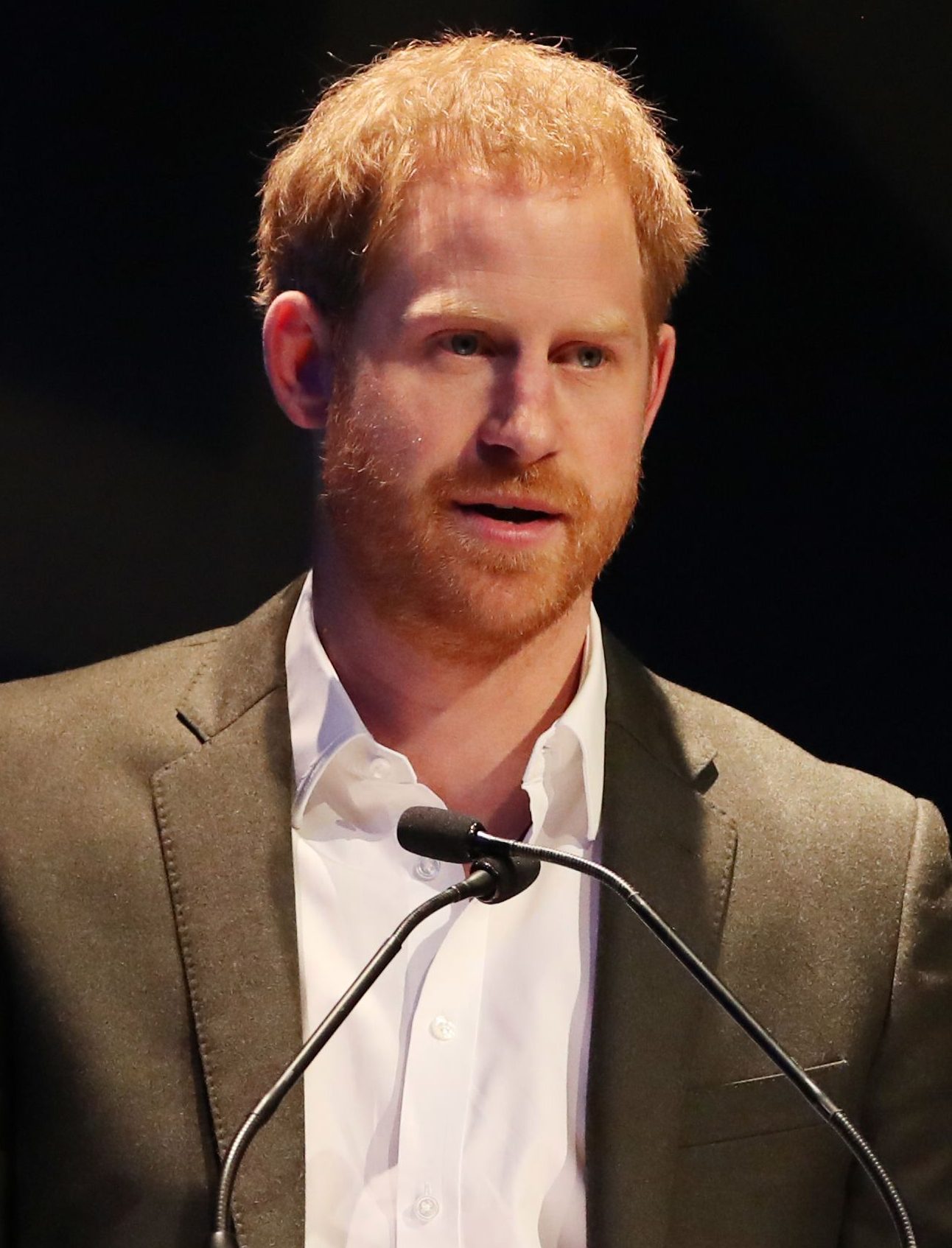 We saw a glimpse of the old Prince yesterday: Smiling, friendly, down-to-earth, asking everyone to call him plain old Harry.

That was the bloke the public loved . . . before he and Meghan walked out on the Palace for a more lucrative, more glamorous, more carefree life.

One day maybe a wiser Harry will emerge. If so, we doubt Britain will hold a grudge.