THE Queen is celebrating her most successful horse racing year after her 32nd winner romped to victory.

That means Her Majesty has pocketed just over £460,000 in prize money in nine months. 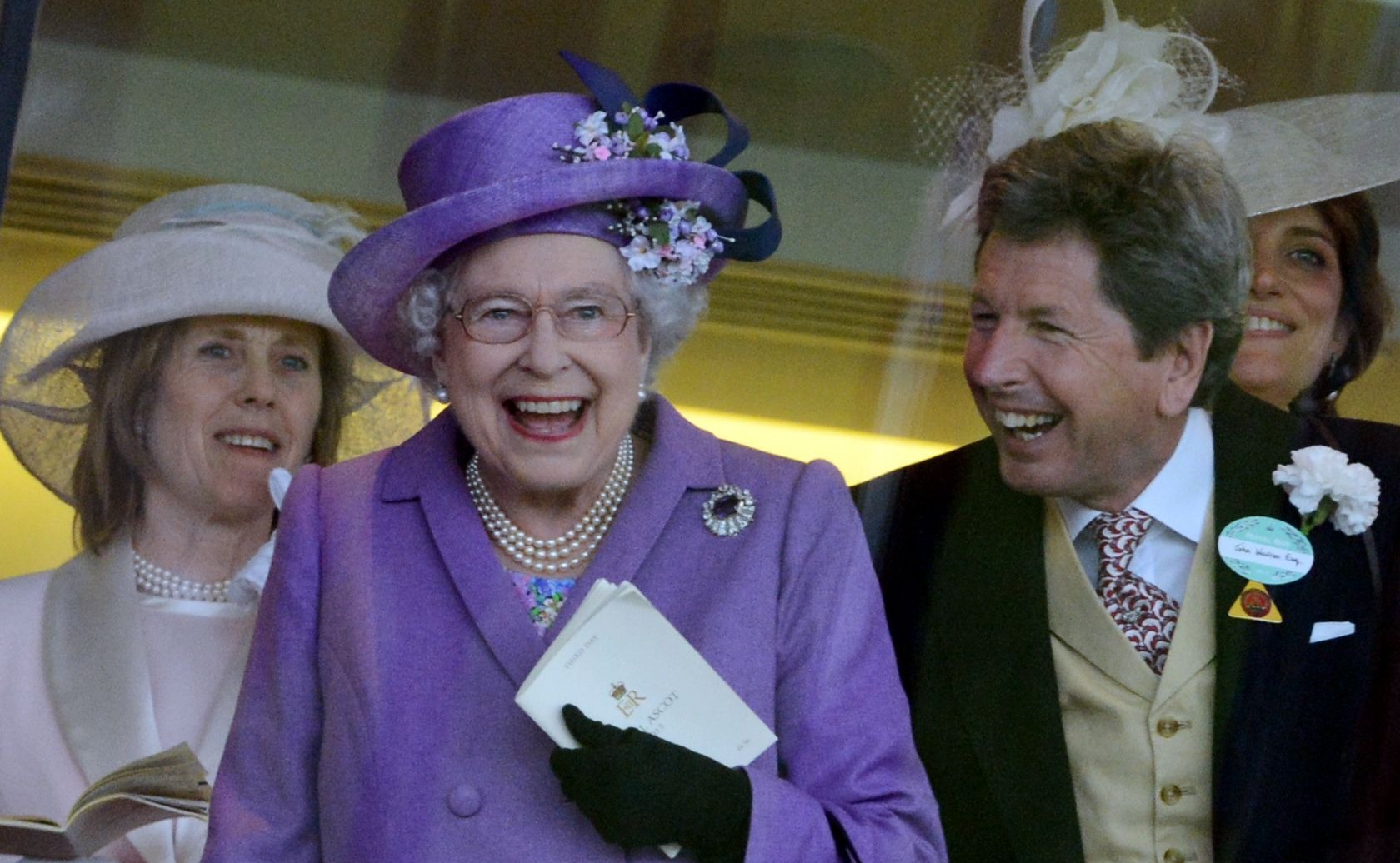 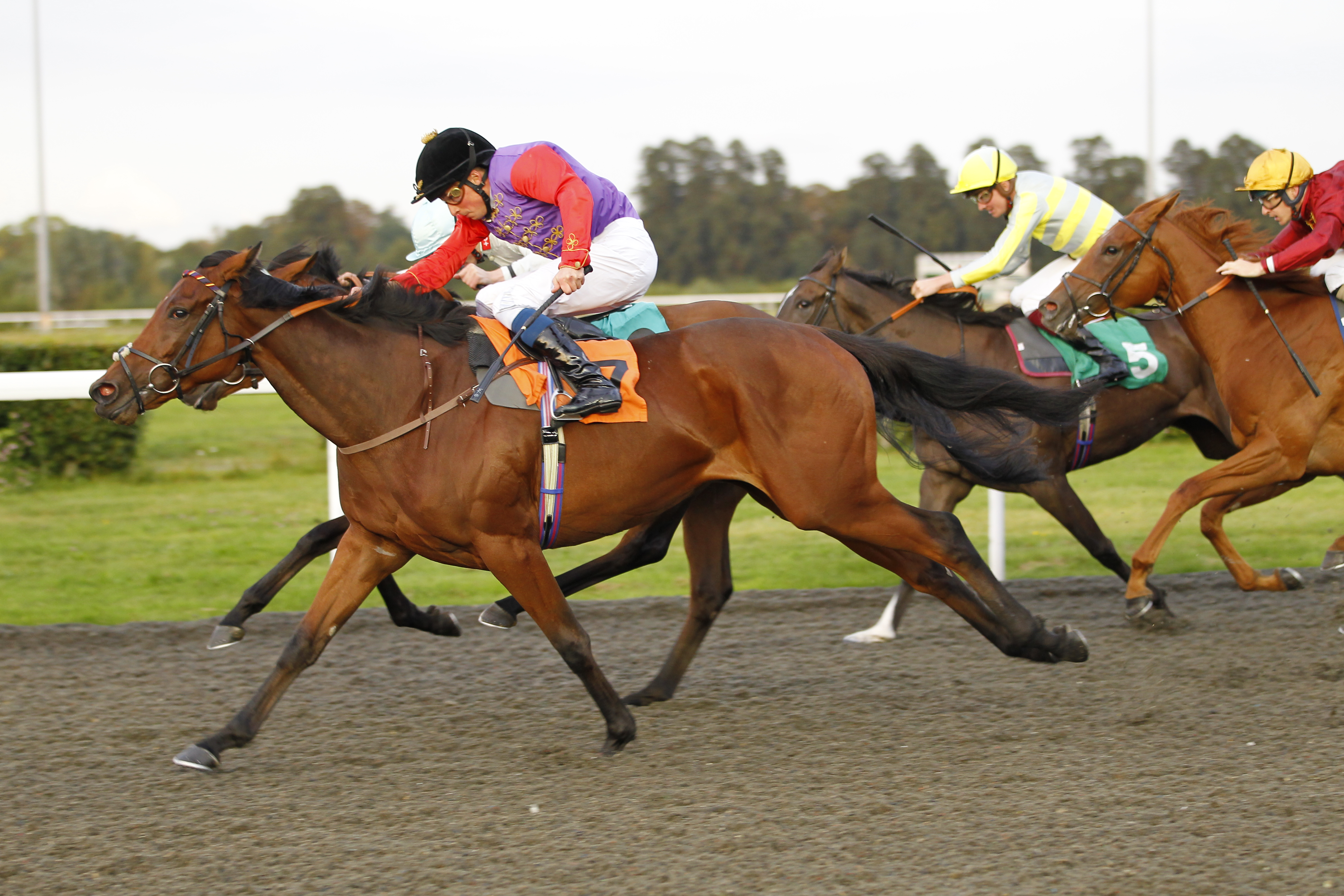 She cheered on from Balmoral on Monday as her horse Fresh Fancy won at Kempton Park.

An insider said: “The Queen rarely misses a race in which one of her horses is racing and has a television so she can catch the drama.

“It would have no doubt cheered her up with everything that is going on.”

The 2021 tally of 32 includes 30 flat races plus two over fences — and there are still plenty of more winning opportunities to come, with flat racing officially ending in mid-October.

She also has a highly rated colt, Reach For The Moon, in next June’s Derby during her Platinum Jubilee celebrations, the one major race she is yet to win.

Victory would end a racing hoodoo for the Royal Family — with the last reigning monarch to have a winner at Epsom being her great-grandad Edward VII in 1909.

The Queen will pause national celebrations, marking 70 years on the throne, to cheer from the royal box at the Surrey racecourse.

“It is not just hype — Reach for the Moon has solid form appearances.

“If on her Platinum weekend, she finally won the Derby, it would be an astonishing thing. It is the Holy Grail.” 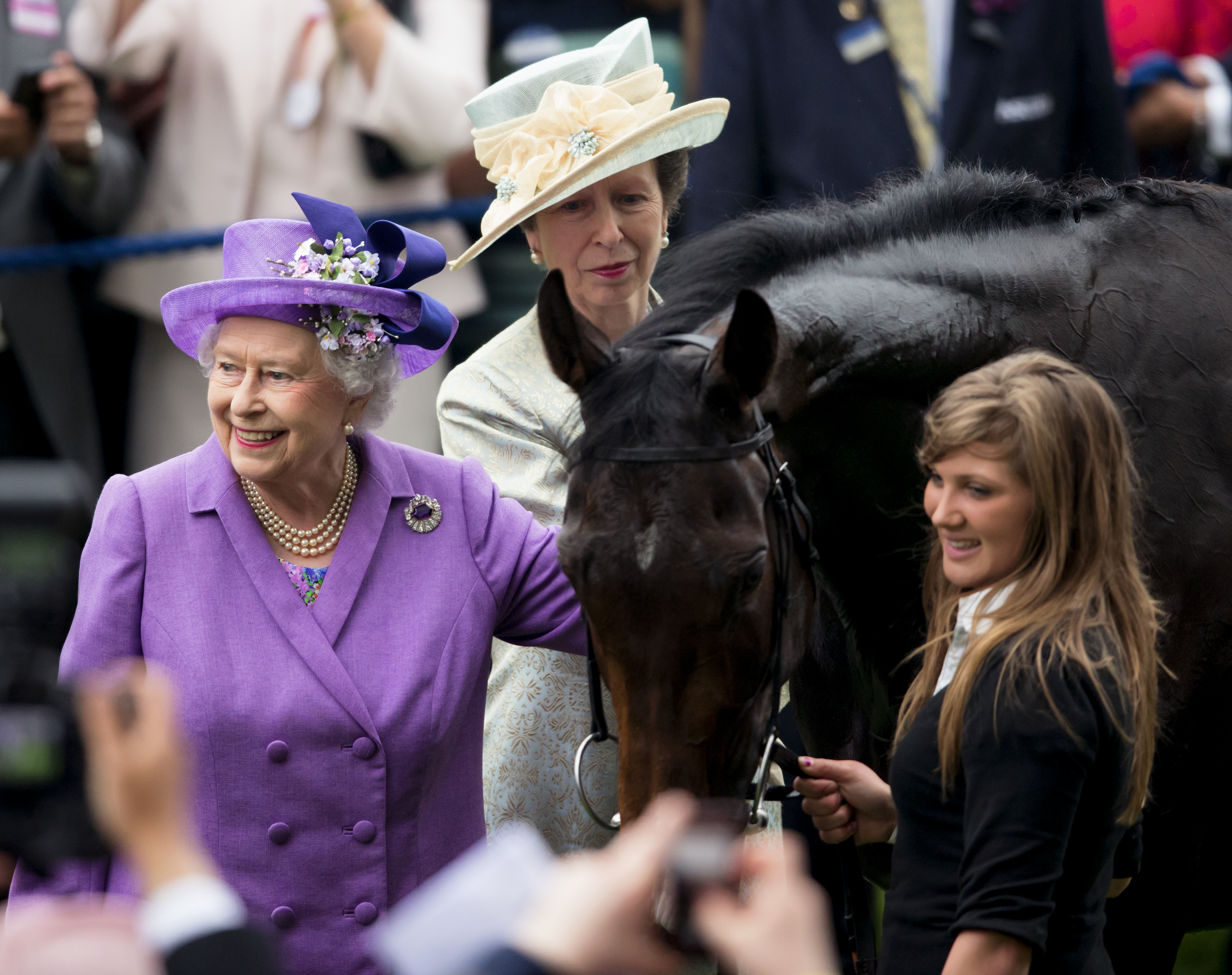 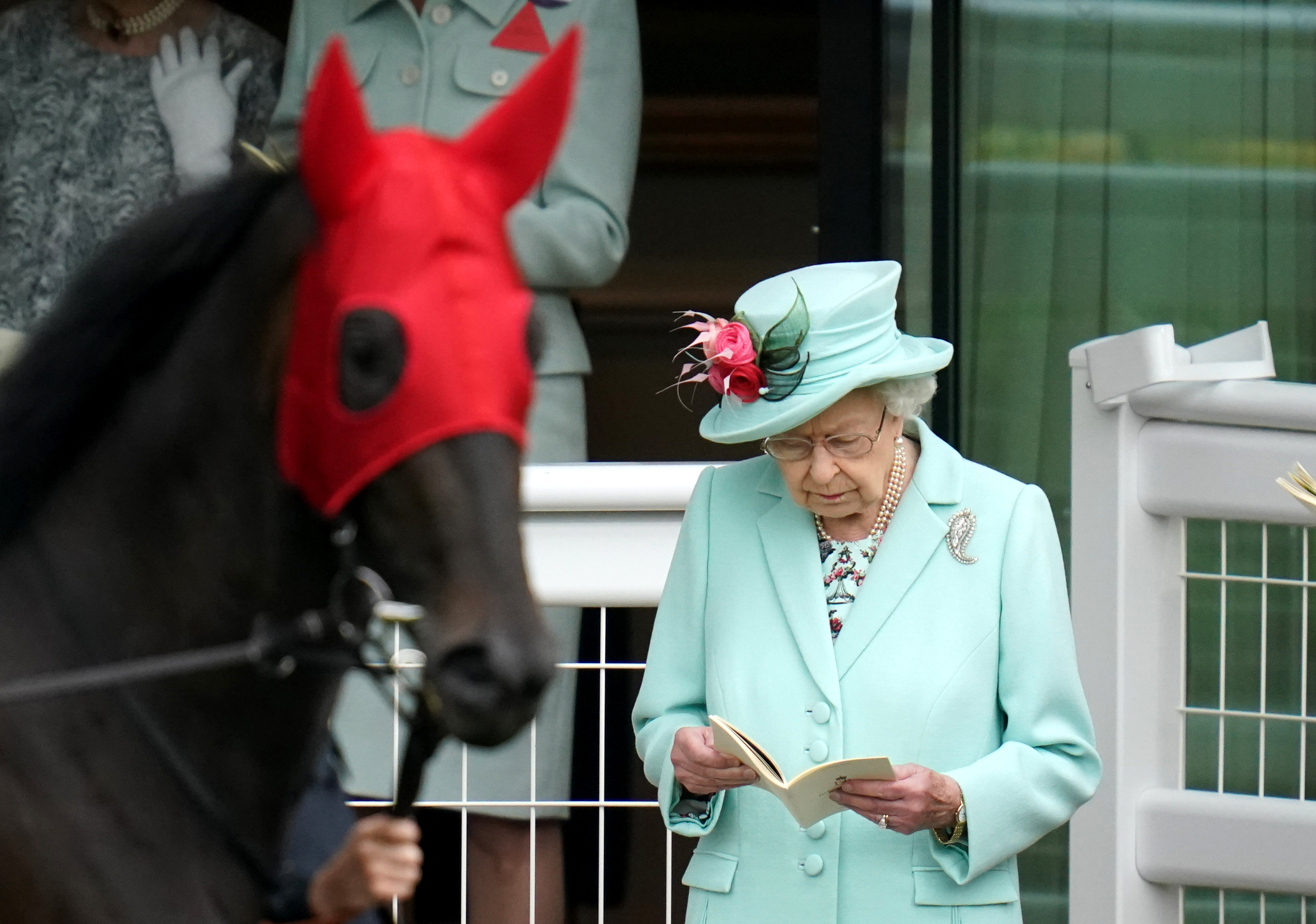