Materialism is celebrated in all its glory with posts showing all the trappings of wealth and privilege such as private jets, super-cars, designer clothes and jewellery. 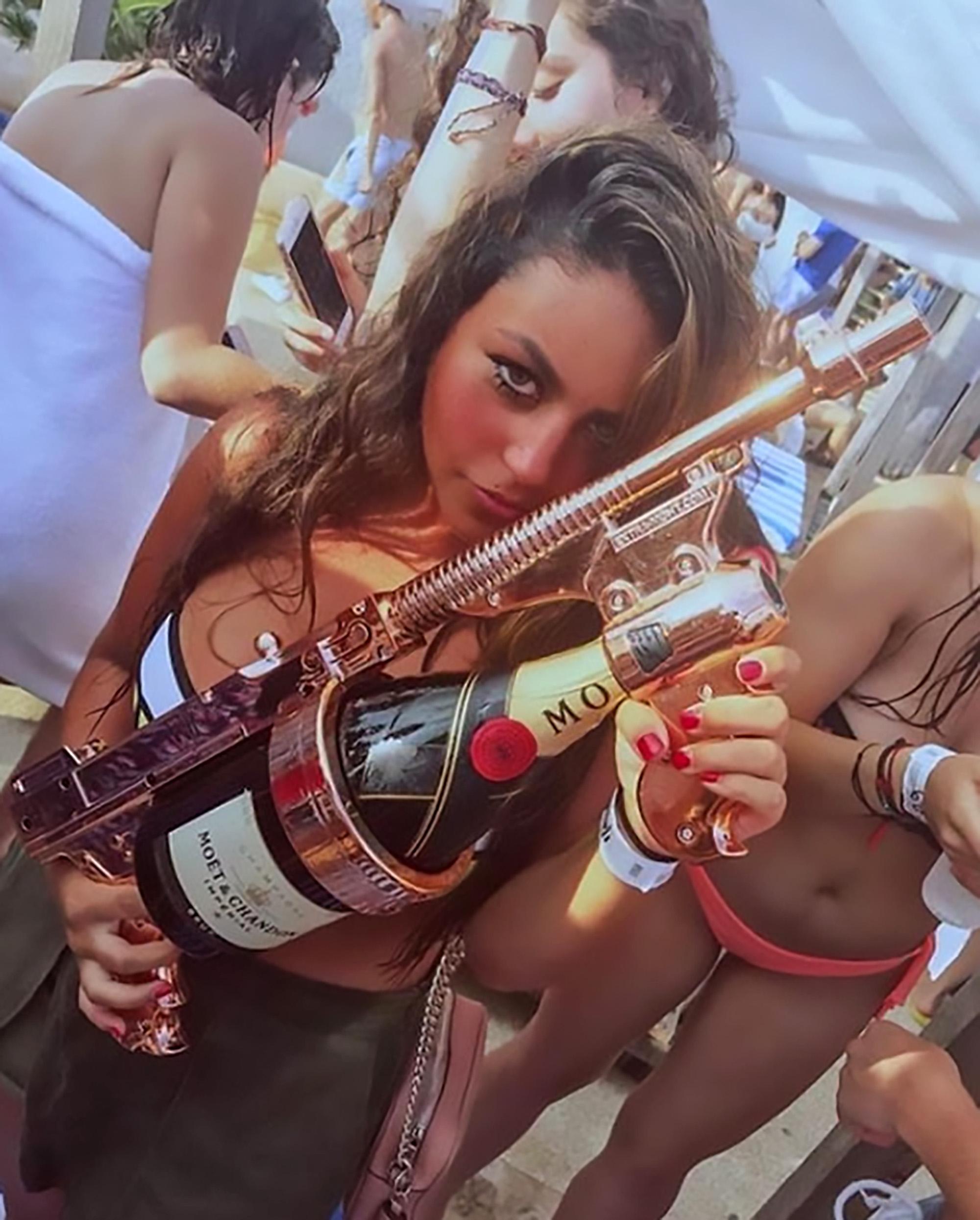 They have drawn inspiration from the children of Russia's oligarchs and billionaires who set up the “Rich Russian Kids” page on Instagram to show off their jet-set lifestyles.

Called “Rich Kids of Mexico”, this version has a way to go to catch up on their rivals so far boasting only 3,000 followers compared to the Russian page's one million.

The images it features contrast starkly with the realities of life in Mexico where corruption and organised crime fuels intense poverty.

According to the World Bank, 53 percent of the country’s population is poor – living on less than £1.50 per day – with half of all children growing up impoverished. 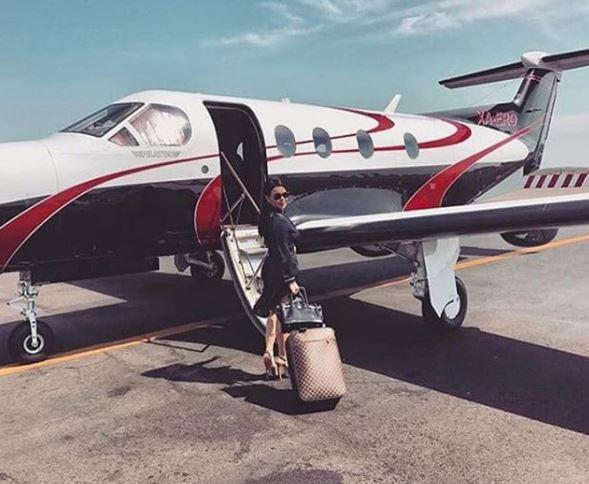 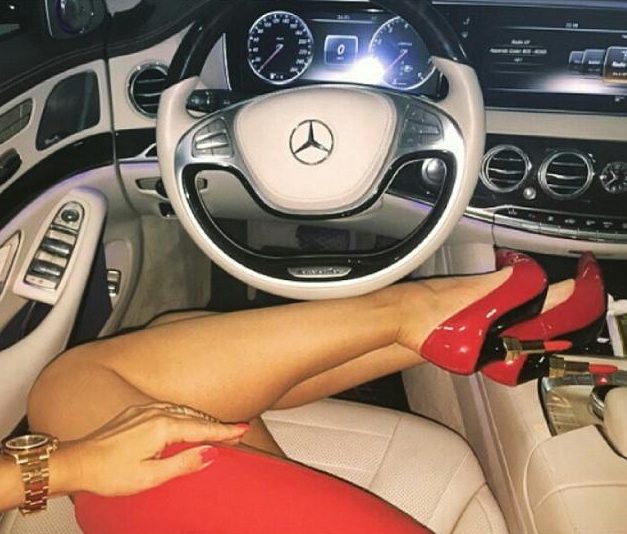 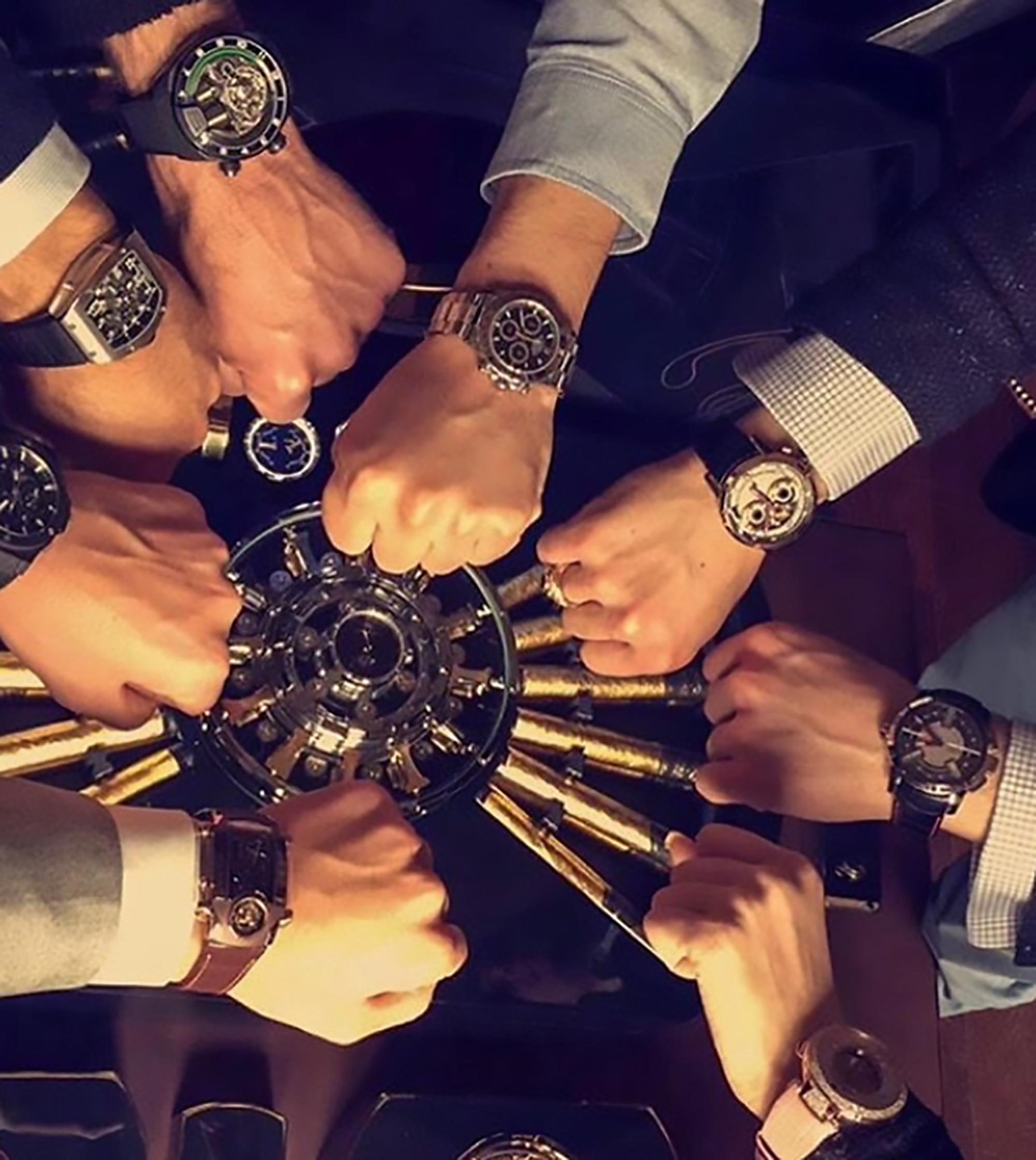 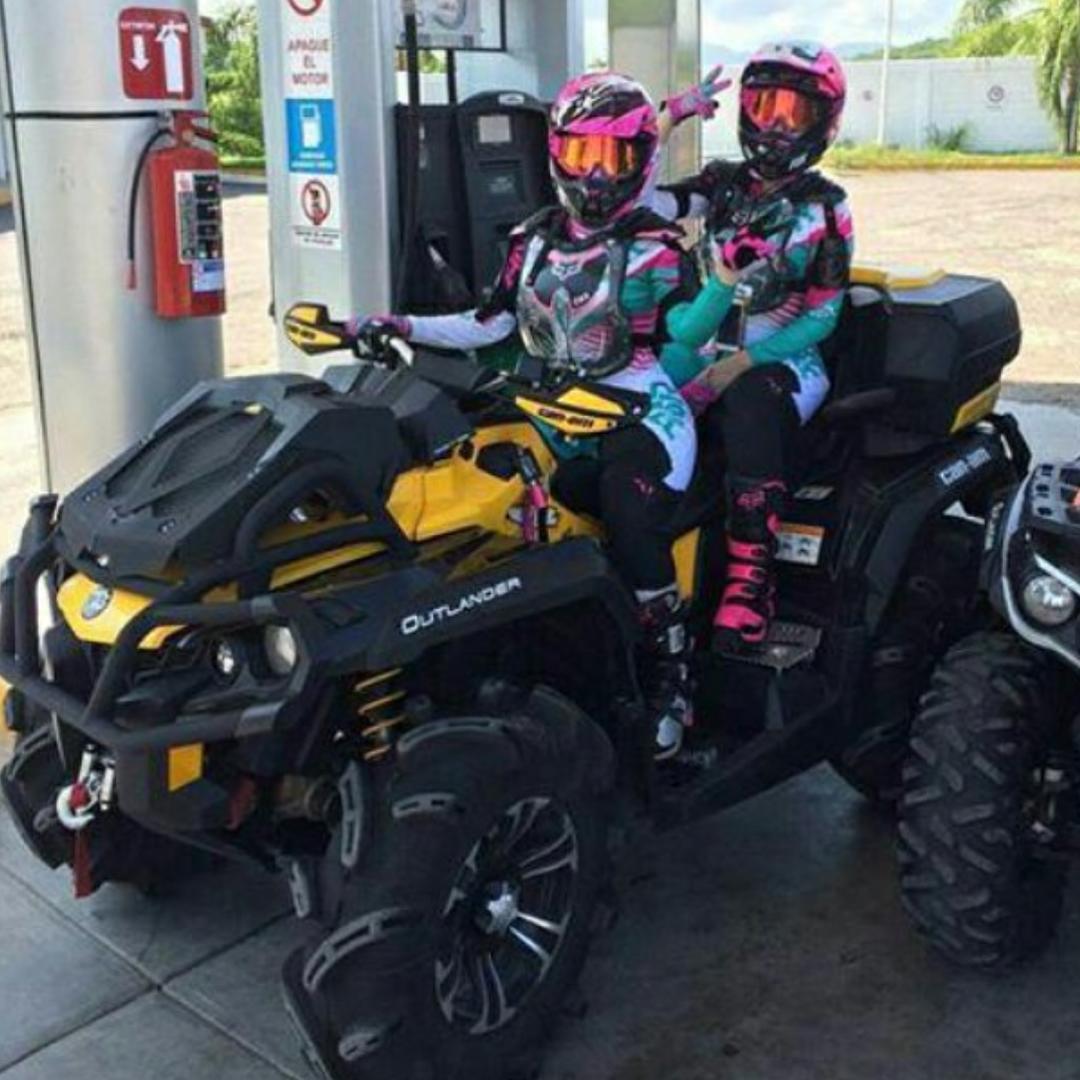 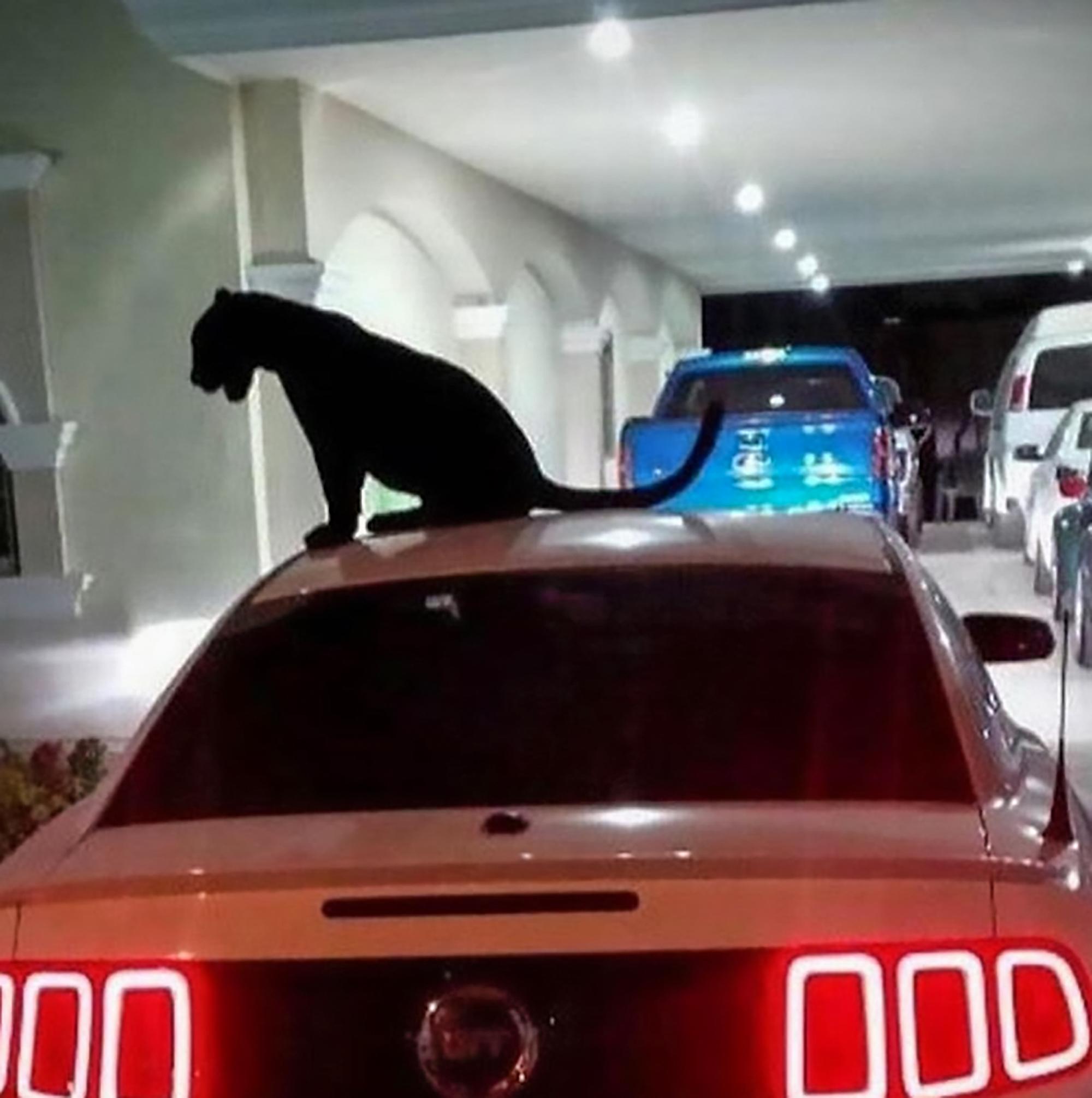 But those who are obscenely wealthy do not let this harsh reality of life for many in Mexico stop them from flaunting their wealth.

Another picture shows seven young men putting their hands together to show off their designer watches, with the caption: "Squad goals." 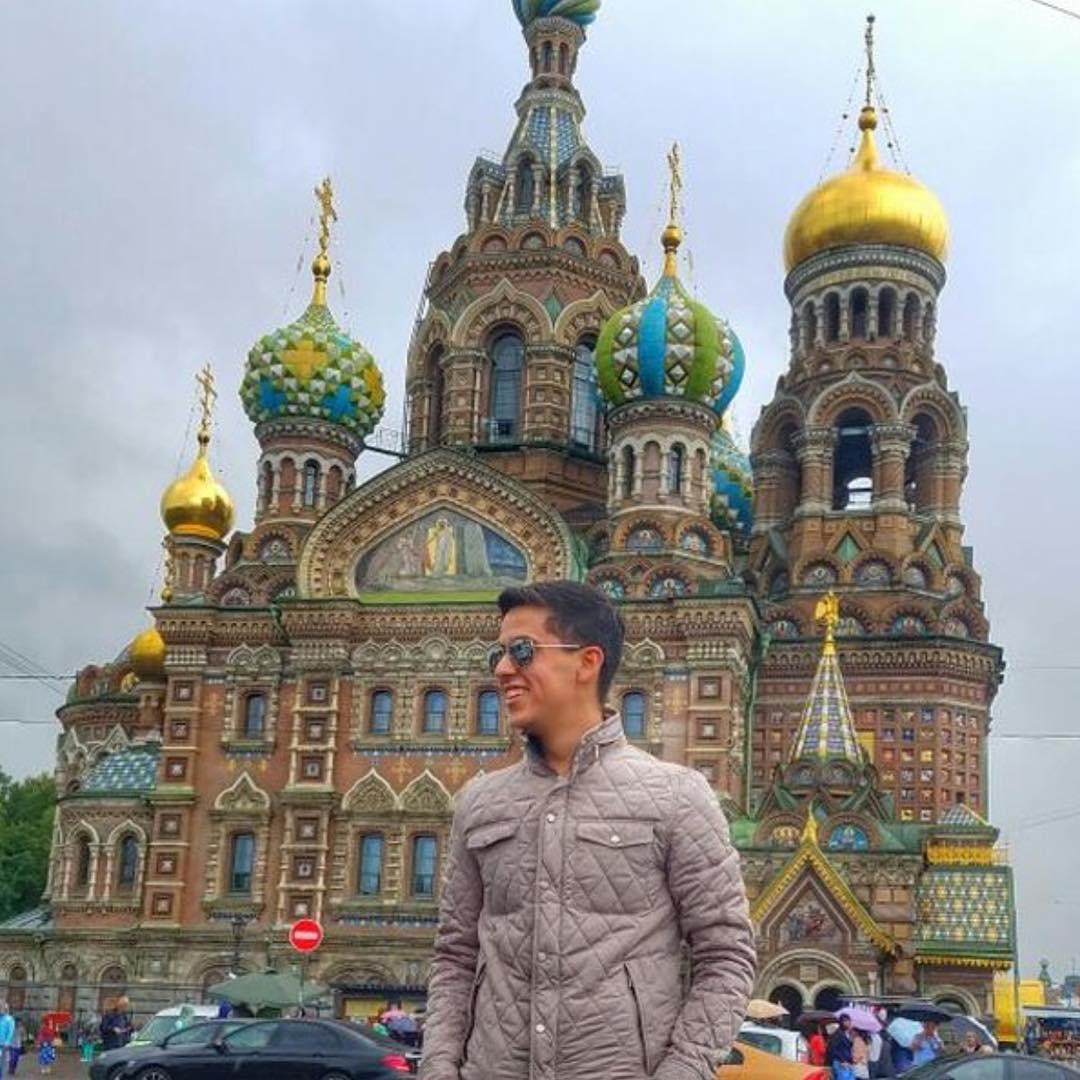 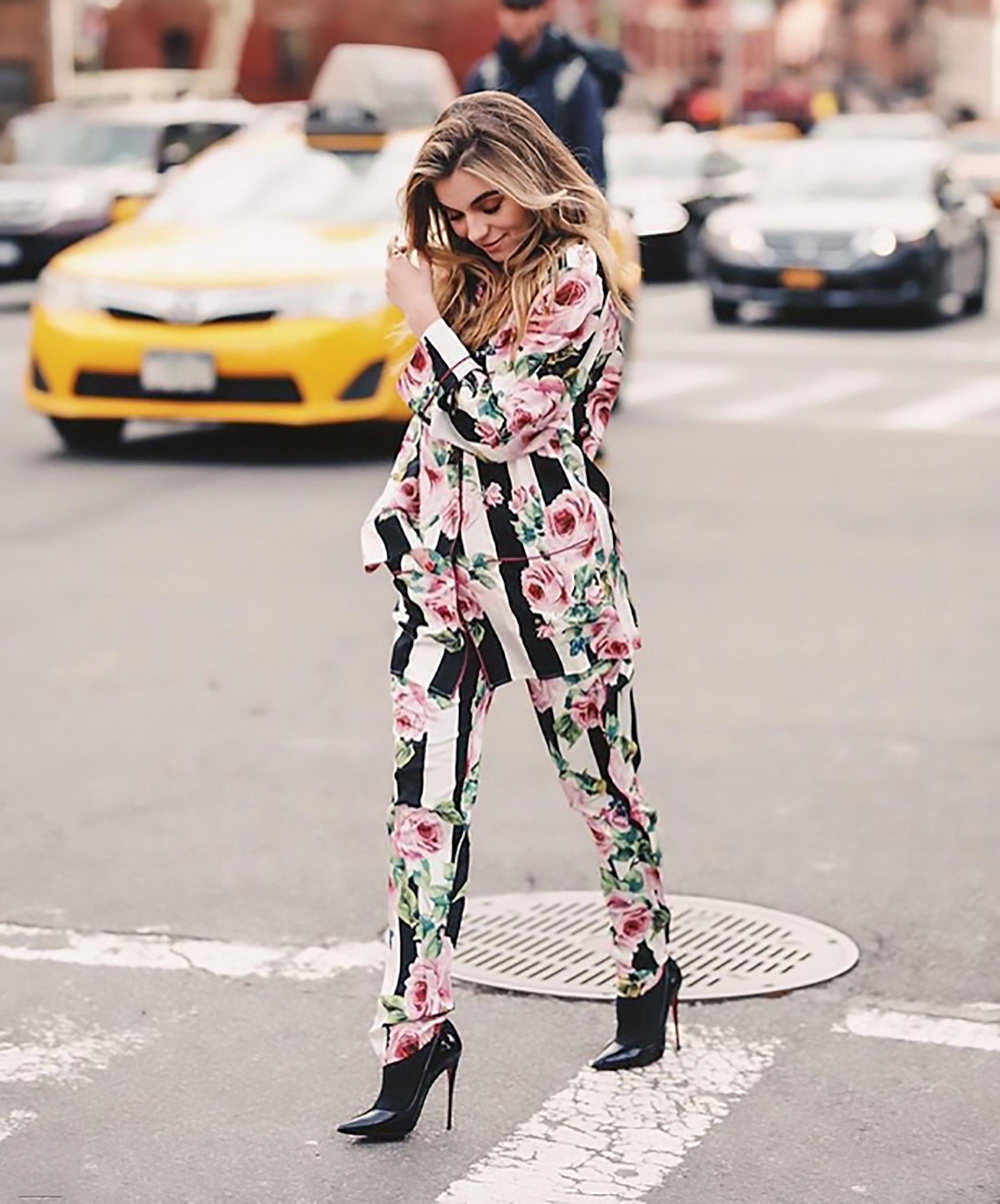 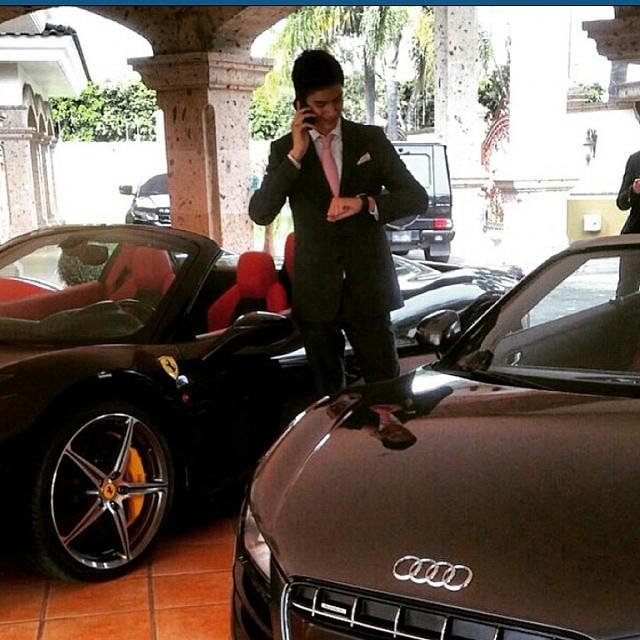 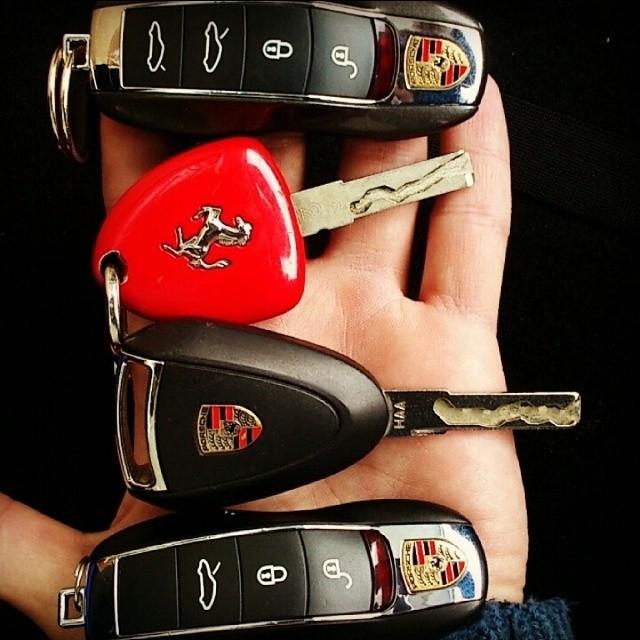 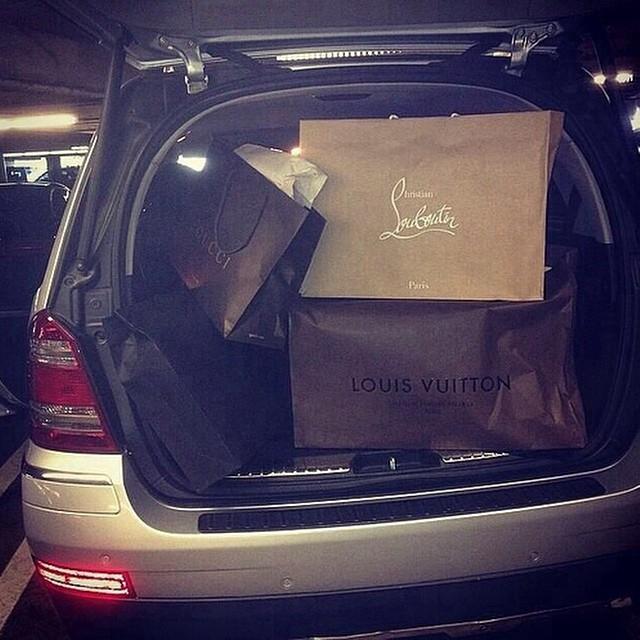 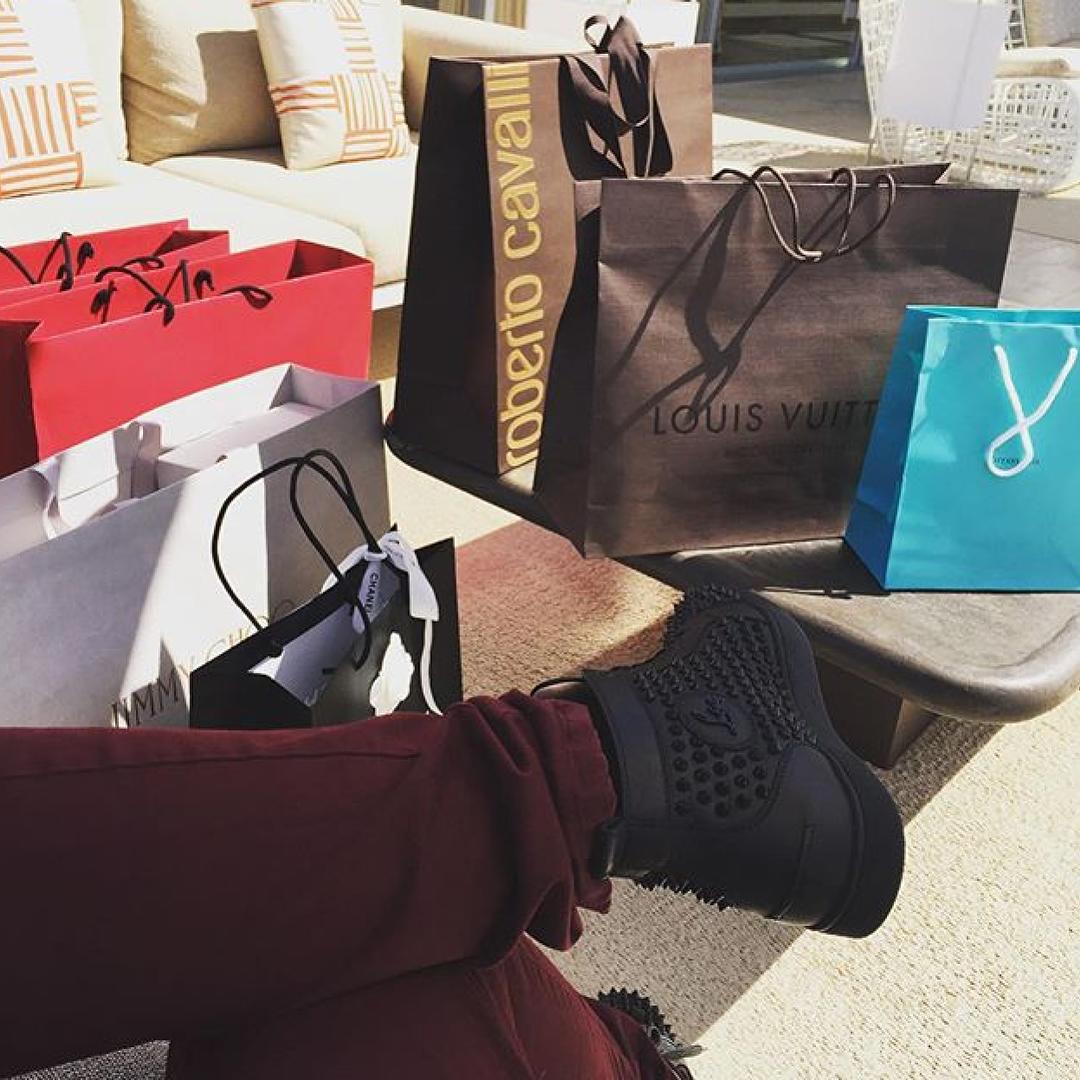 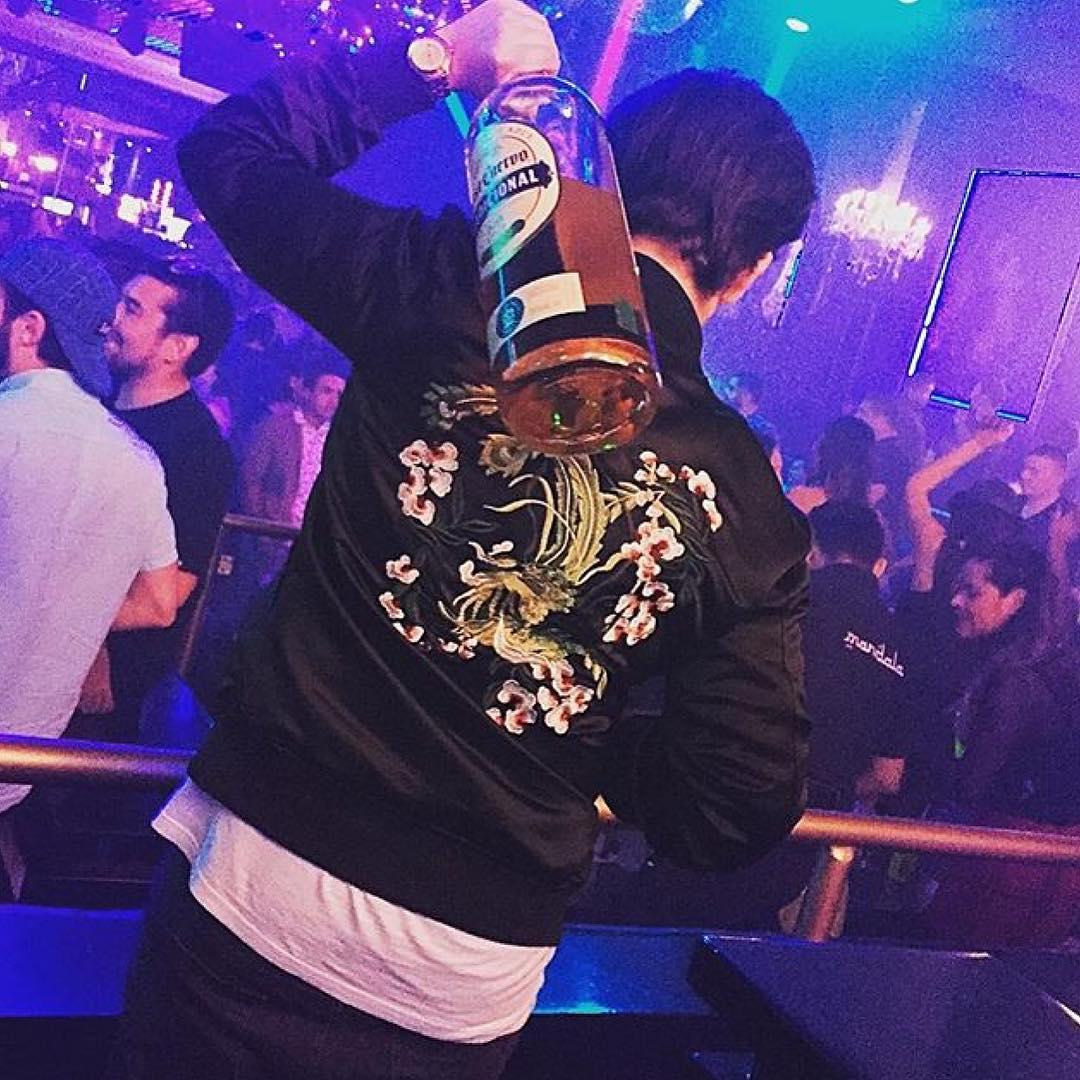 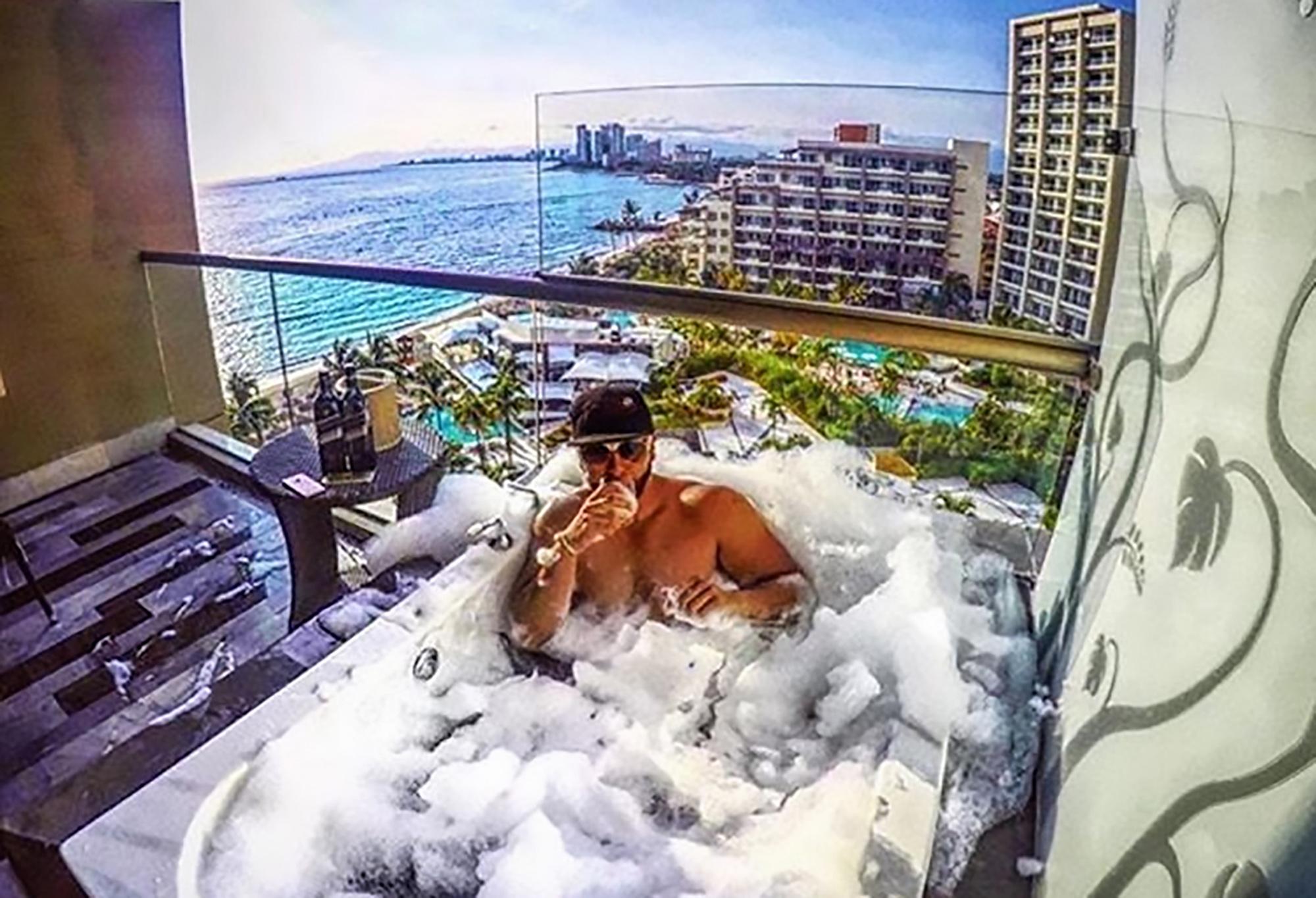 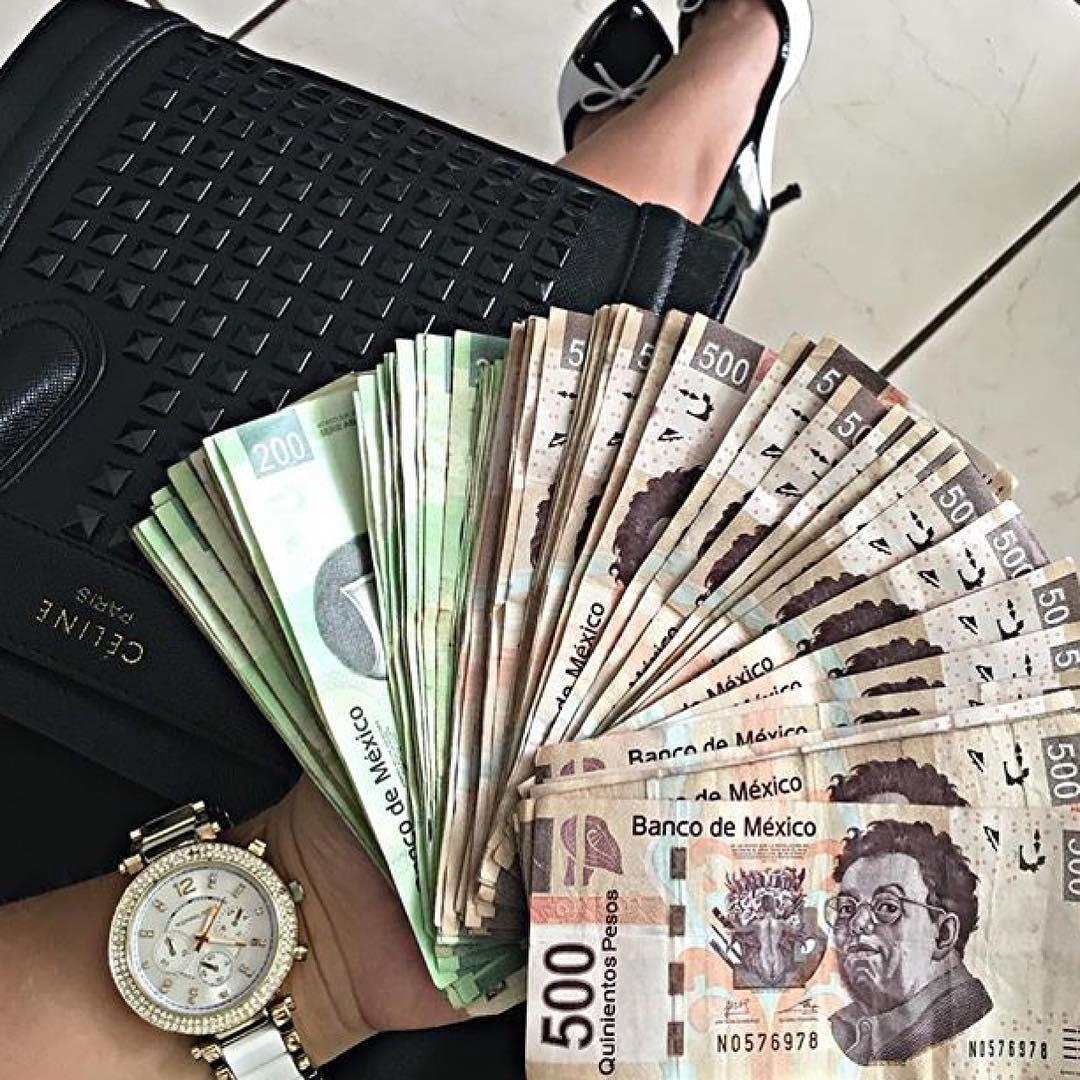 In one photograph of a large pile of banknotes comes with the words: "This is how we roll!"

Then there are photographs showing bottles of Champagne, signifying the party lifestyle enjoyed by those who don’t have to work to keep a roof over their heads. 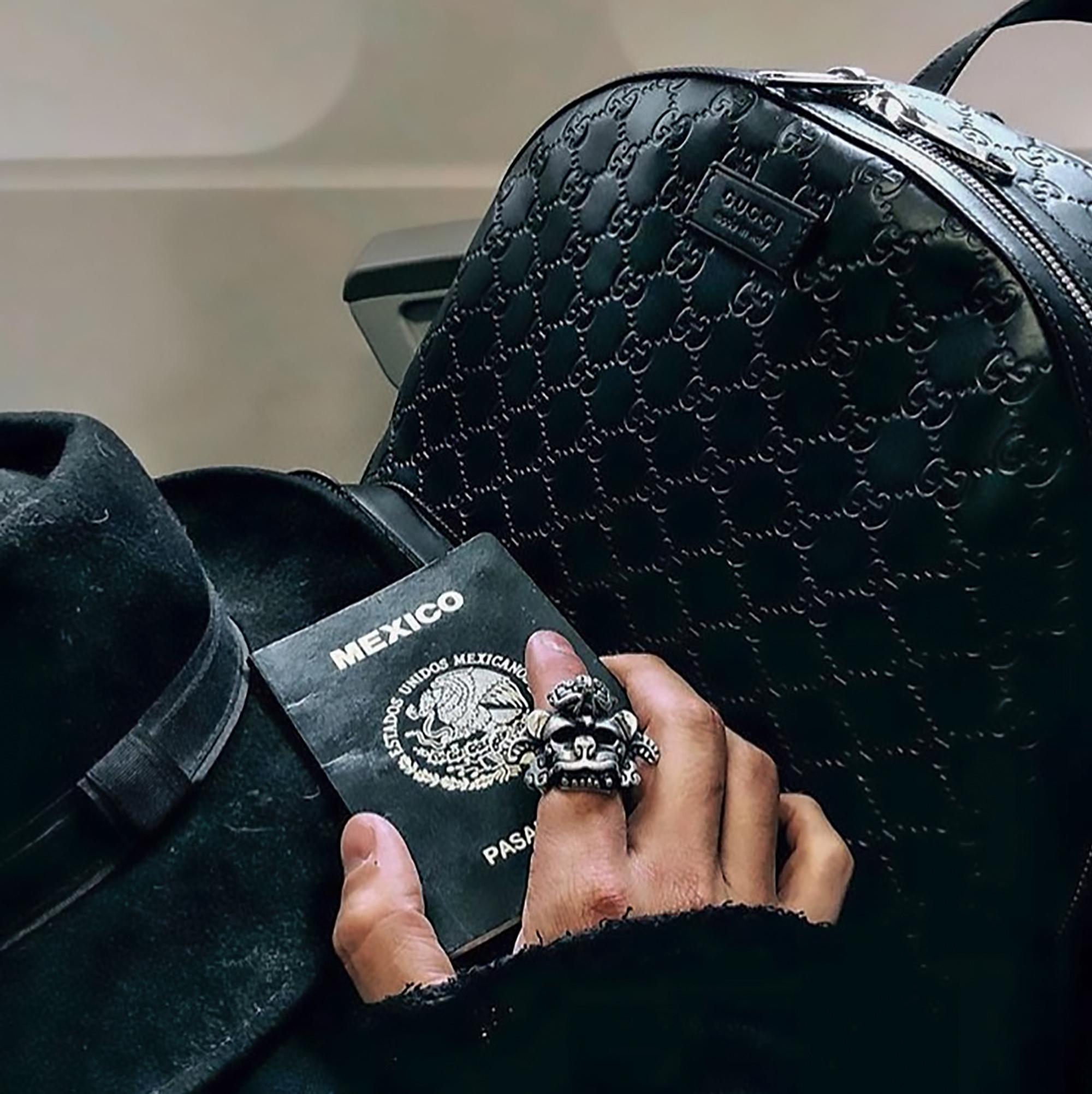 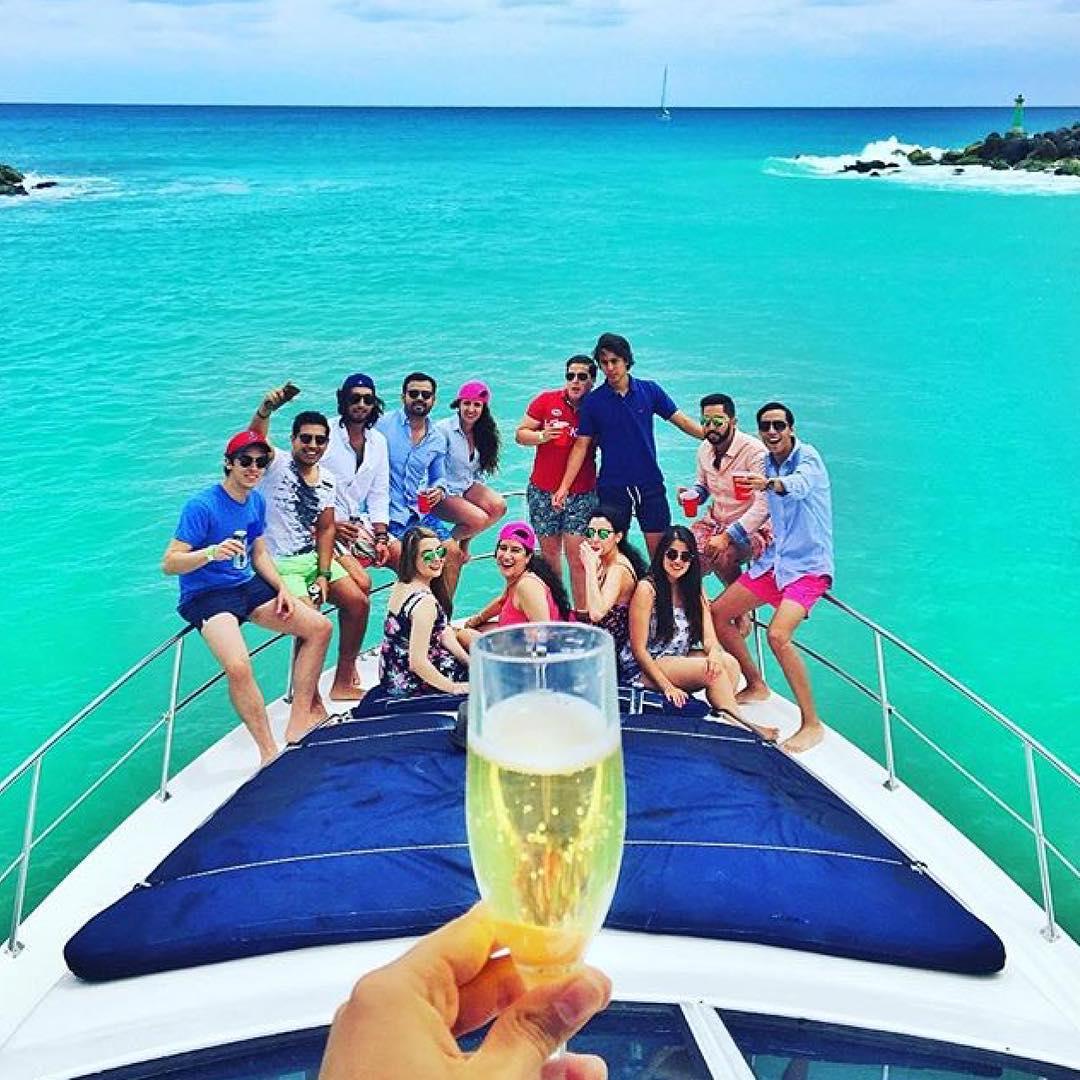 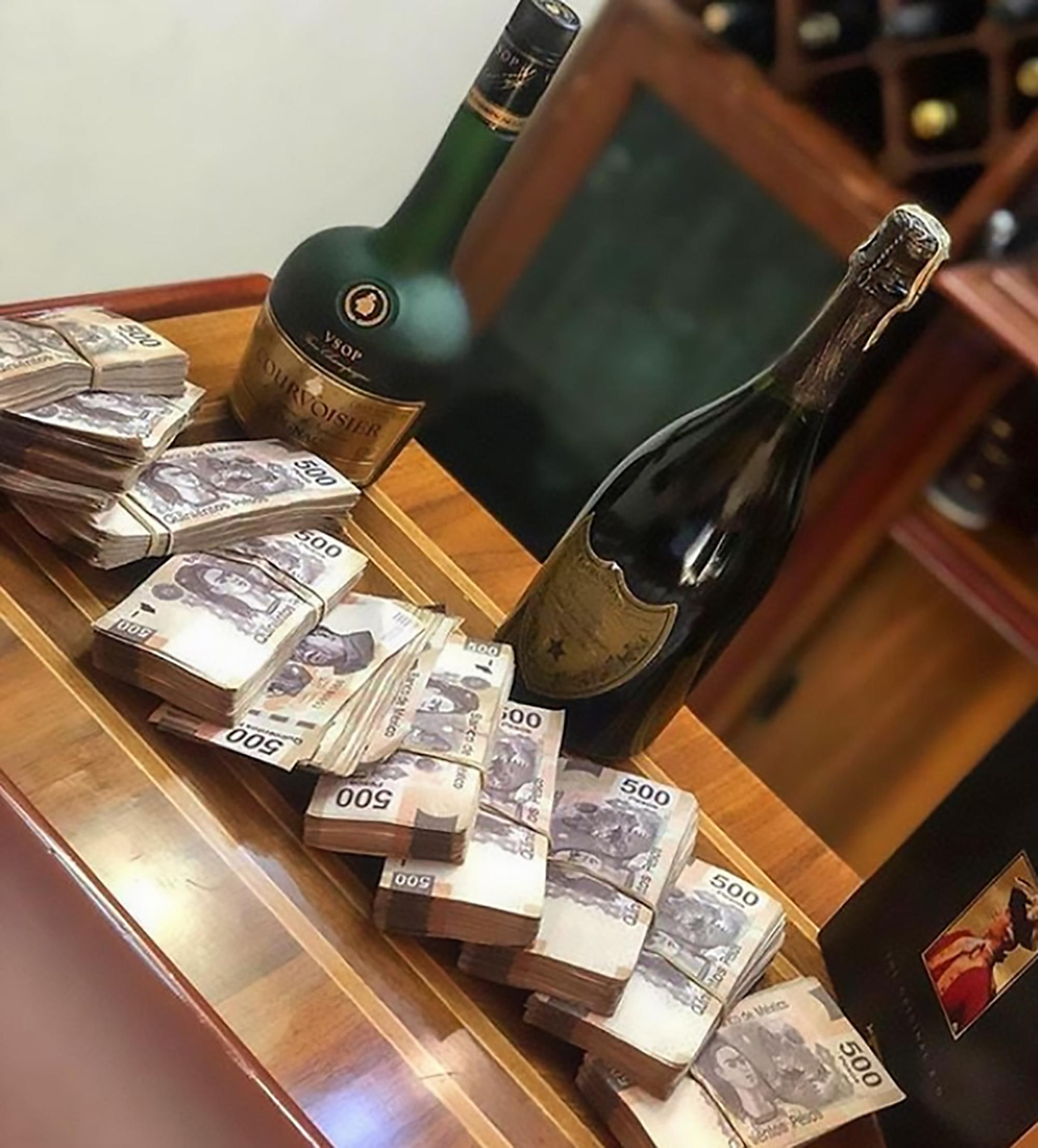