‘The worst experience of my life’: Hikers’ battle to save pod of beached whales

Saturday night was the worst night of my entire life.

We were 50 kilometres into a 5-day tramp on the remote west coast of Stewart Island in New Zealand's south. As we wandered back to our camp, after foraging for paua on an island at low tide, we came across hundreds of pilot whales becoming beached in the low surf. At first we thought they were seals, but when we realised what we were seeing, we dropped everything and ran straight into the water. 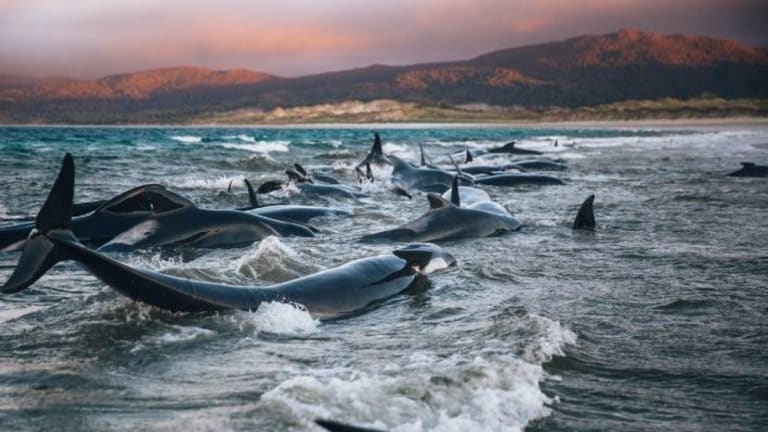 Liz Carlson and Julian Ripoll were hiking on Stewart Island, NZ, when they stumbled upon a mass whale beaching. Credit:Liz Carlson

We desperately grabbed at their tails and pushed and yelled, before we got hammered by their bodies thrashing around. It was useless – they were so big and heavy and the realisation we could do nothing to save them was the worst feeling I've ever experienced.

We were in a place with no people, no service, no help.

Julian was a champion. At 8.30pm, he took off running in his wet, sandy clothes and boots. He ran almost 15km back to a base hut up the bay where we knew there were Department of Conservation rangers who would likely have a radio. 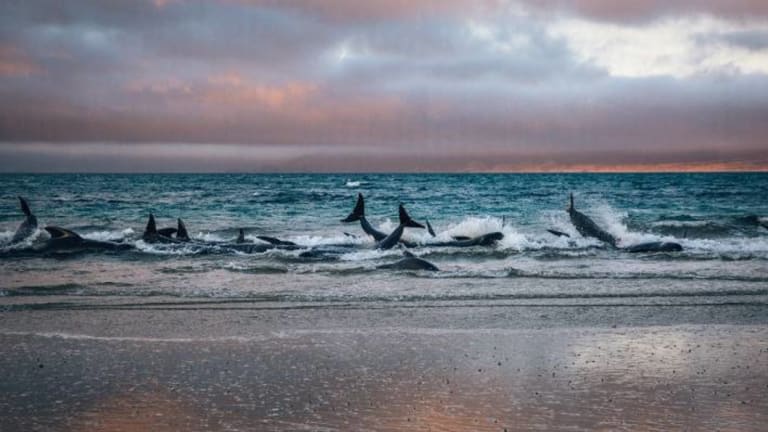 There were 145 pilot whales beached.Credit:Liz Carlson

He made it there in 1.5 hours to raise the alarm, and I stayed with the whales until it became dark. I sat with them in the surf, and dragged the smallest baby back into the water every few minutes, only for it to rebeach itself again. I threw water over the drier whales until my hands were numb from the water and wind. 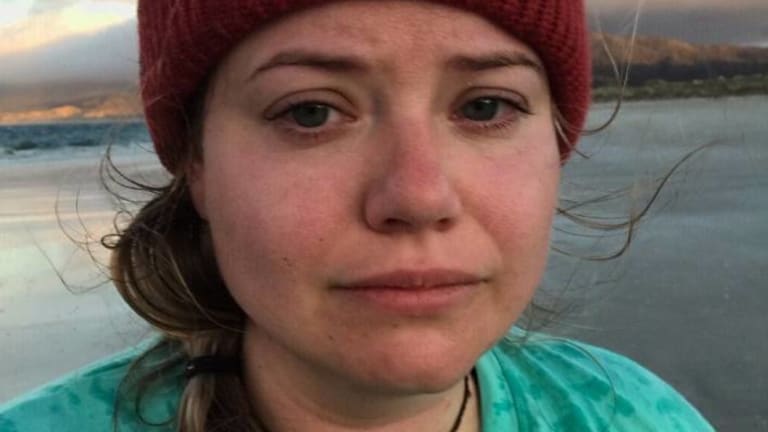 “The realisation we could do nothing to save the whales was the worst feeling I’d ever experienced.”Credit:Liz Carlson

I'll never forget their cries, the way they watched me as I sat with them in the water, how they desperately tried to swim but their weight only dug them deeper into the sands. My heart completely broke.

There was no hope. It was almost dark, high tide was in the middle of the night and knowing this was one of the most remote places in New Zealand, I knew they would inevitably die. I sank to my knees in the sand screaming in frustration, with the sound of dozens of dying whales behind me, utterly alone.

Walking away from them by myself to my tent in the dark, I felt completely numb. After a sleepless night where I hoped there was some way they might have freed themselves at high tide, we went back. They were still there, all 145 of them. Completely beached in the sand, far from the water and almost all still alive. 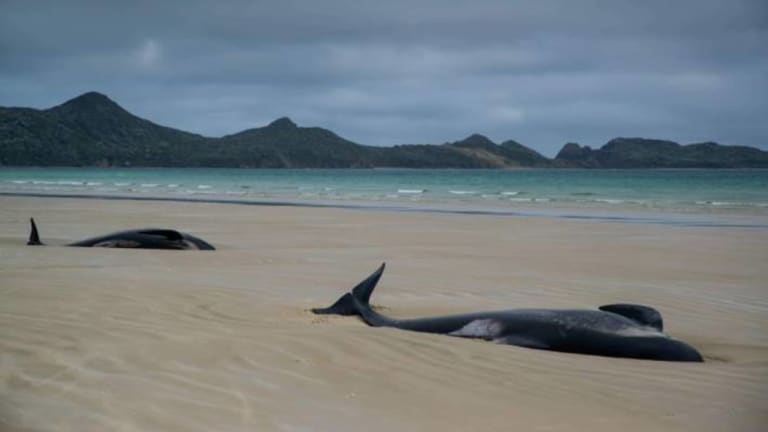 The next morning the whales were completely beached in the sand, far from the water and almost all still alive.Credit:Julian Ripoll

Again we sat with the whales. There was nothing we could do but look at them. We put a hand on their heads and prayed for the first time in my life. Their tears slid down cutting through the sand, their clicks and cries growing softer.

There was nothing we could do, nothing anyone could do.

It would take close to 1000 people to save them, more than double the whole population of Rakiura, along with a level of infrastructure that just doesn't exist there against the strong tides and terrible weather. Luck wasn't on our side. Knowing there was nothing anyone could do except end their suffering killed the last innocent part of me. 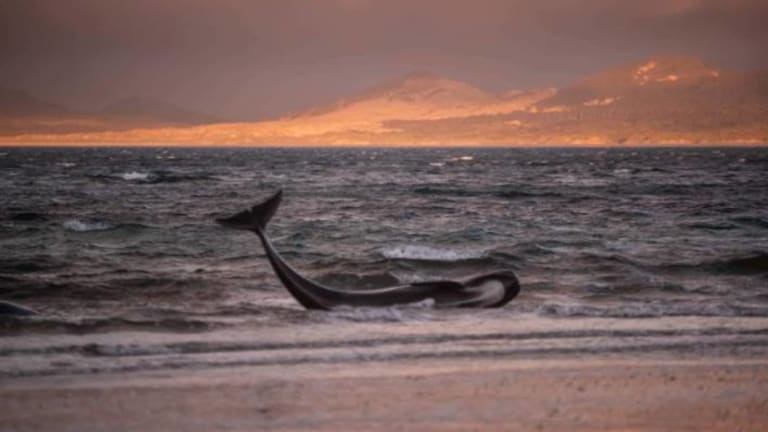 The surviving whales were euthanised.Credit:Julian Ripoll

The only positive bit was thanks to us alerting everyone so quickly, they were able to euthanise them shortly afterwards. My heart hurts for the man who had that horrific job, and would have done anything to save them too. Otherwise it would likely have been days before anyone even knew the whales were there, and would have been a very long, painful slow death for them all.

I'll never be the same after this. 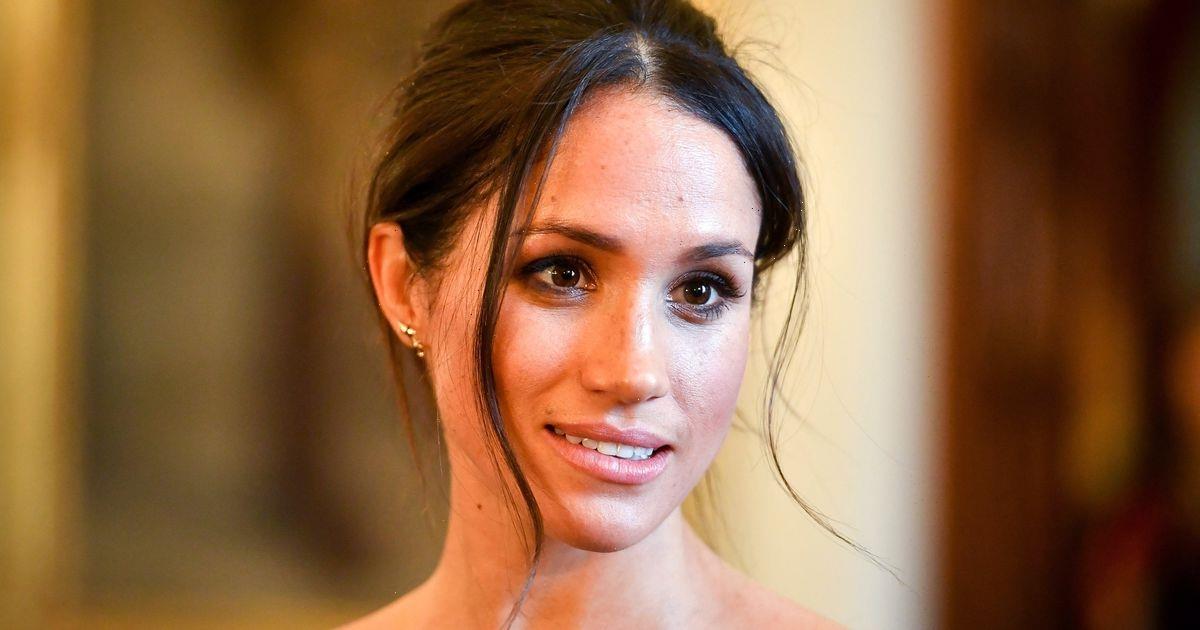