The PM has made a bold bid to poach millions of moderate Labour supporters who don't like the way Mr Corbyn has transformed the party. 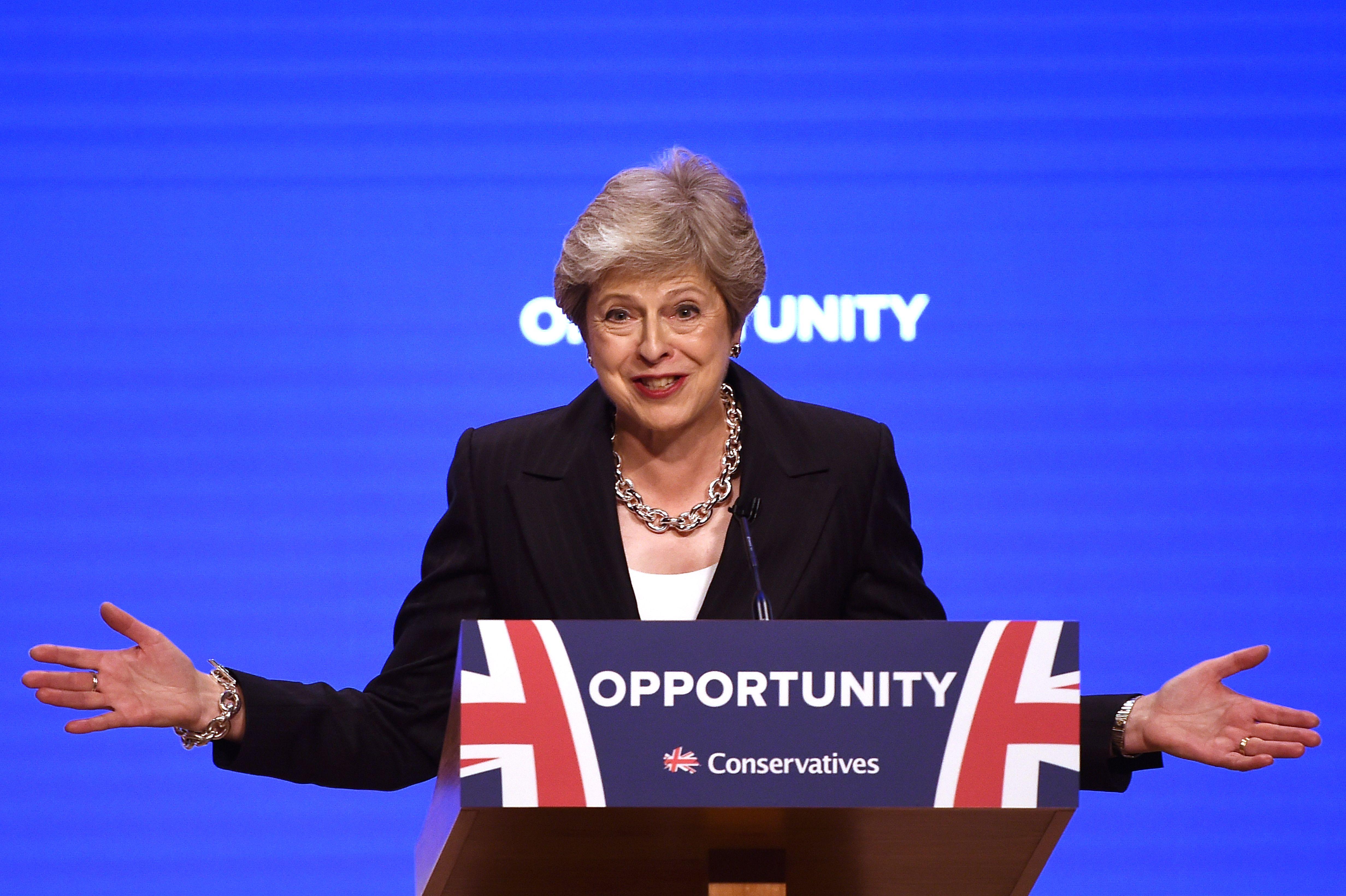 She insisted that only the Tories are "decent, moderate and patriotic" – claiming Labour has abandoned its traditional values.

And she blasted Mr Corbyn for allowing anti-Semitism to grow and undermining the fight against Britain's enemies.

Mrs May today used an article in the left-wing Observer newspaper to reach out to Labour voters.

She wrote: "Millions of people who have supported Labour all their lives are appalled by what has happened to a once-great party under the leadership of Jeremy Corbyn. 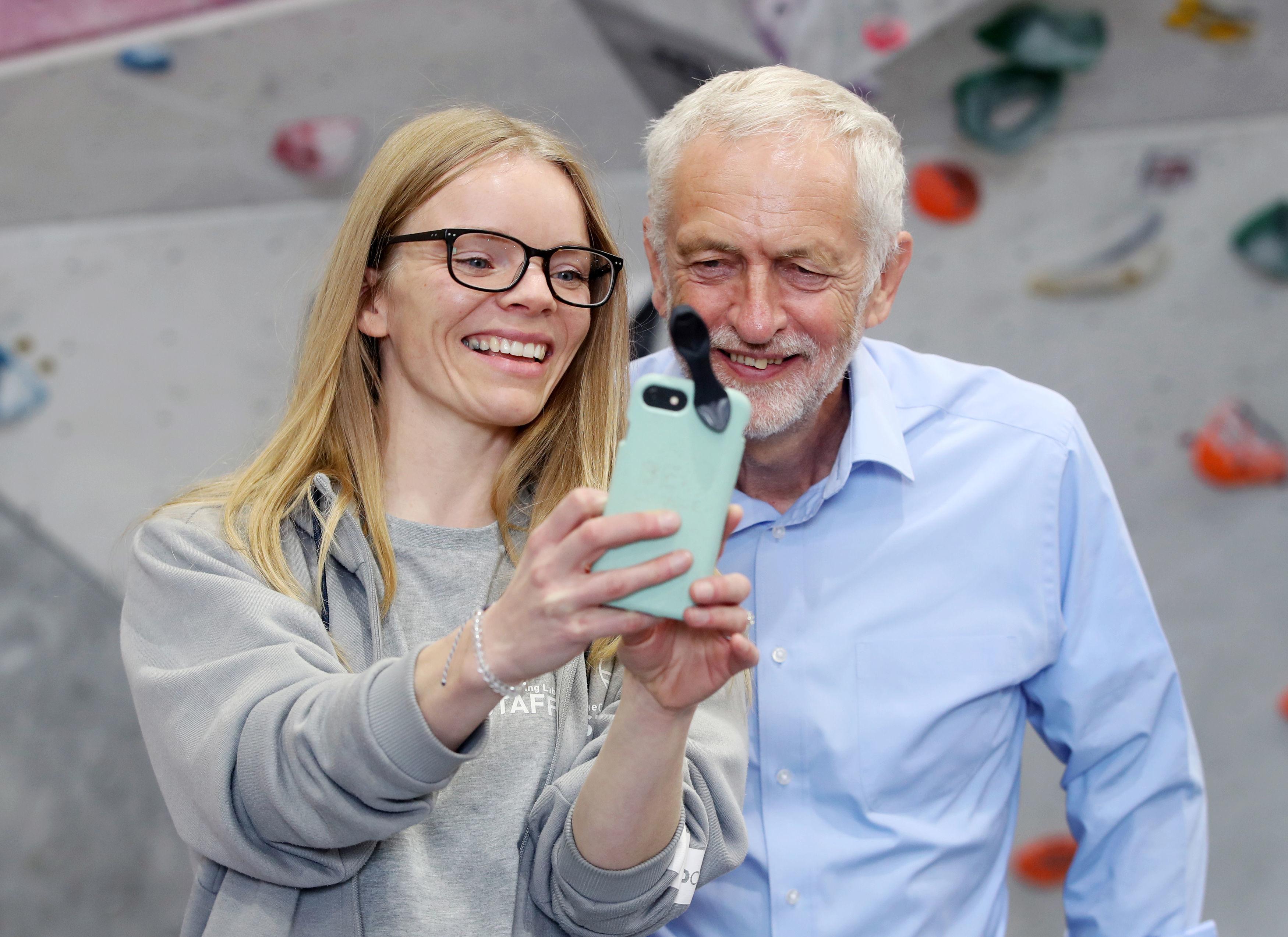 "Anti-Semitism has grown, the party’s response to threats to our country’s security has become equivocal, and moderate Labour MPs have become targets for deselection and harassment.

"These are all alien to Labour’s best traditions."

The PM said her party now represents the political mainstream as she vowed to fix the faults of capitalism.

Mrs May wrote: "I want voters who may previously have thought of themselves as Labour supporters to look at my Government afresh.

"They will find a decent, moderate and patriotic programme that is worthy of their support."

Downing Street officials have been reaching out to centrist Labour MPs to try and win their backing for the PM's Brexit plans.

He told Sky News: "It's no wonder she's desperately looking for support fairly cynically from anywhere."