Third of students drop out of university due to poor mental health, experts warn – The Sun

A THIRD of students who dropped out of university did so for mental health reasons, according to a new report.

Research of 510 adults who did not complete their studies at university also found one in five suffered from alcohol or drugs abuse as a result. 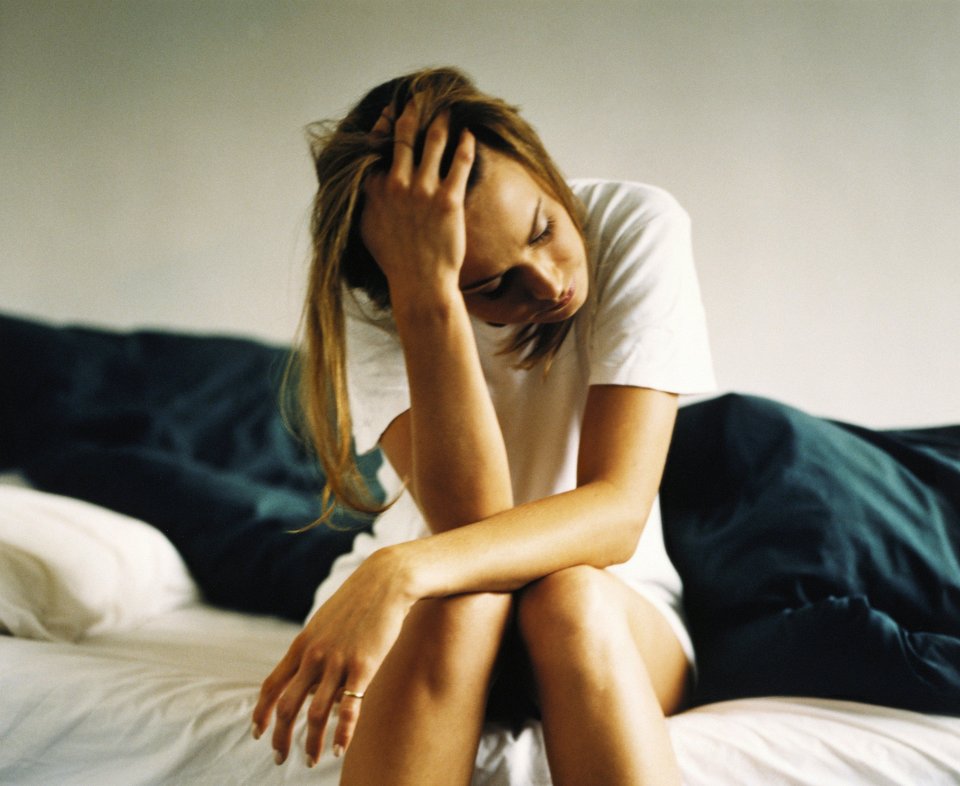 Nearly half of people who dropped out of university did so because they chose the wrong course (47 per cent).

Almost the same number (45 per cent) believe their long-term career was harmed by failing to finish their degree.

The research was carried out by www.myunichoices.com, a website which helps prospective students find the right course in higher education.

“So it is heart-breaking to see so many young adults drop out of university because of poor mental health – as much as it is that many are currently thinking about dropping out, or wishing they had done a different course.”

The research also found half of those who dropped out felt like a failure, and the same number regret deciding to leave university.

Just over a quarter felt the course advice they received was poor, and the same amount felt pressure from parents to choose a course that would lead directly to a good job.

One in five also felt under pressure to study a ‘prestigious’ course, and 12 per cent felt the need to avoid choosing a course that was ‘quirky’ or ‘different.’

The impact of dropping out also proves far-reaching, as almost half of students (44 per cent) who dropped out said they felt a lack of confidence afterwards.

A further four in ten felt embarrassment and shame, and 58 per cent went on to suffer from depression.

Furthermore, more than one in five students reported their financial cost of leaving university was as much as £10,000.

Dr Charles Johnson added: “Our experience is that more students can end up happy and secure at university if they focus on their wider interests, are more open minded about potential courses and ensure that the course they do will really fuel their passions.

“Every student is different and it is critical that every individual does what they can to ensure they find the right ‘package’ for them through making informed choices.”

MyUniChoices has written a guide on how to students can choose the right university available here.