THIS Is England star Andrew Shim is locked up in a Spanish jail on suspicion of drug trafficking, it's reported.

The actor is behind bars after being arrested in Marbella on the Costa del Sol, the Mirror reports. 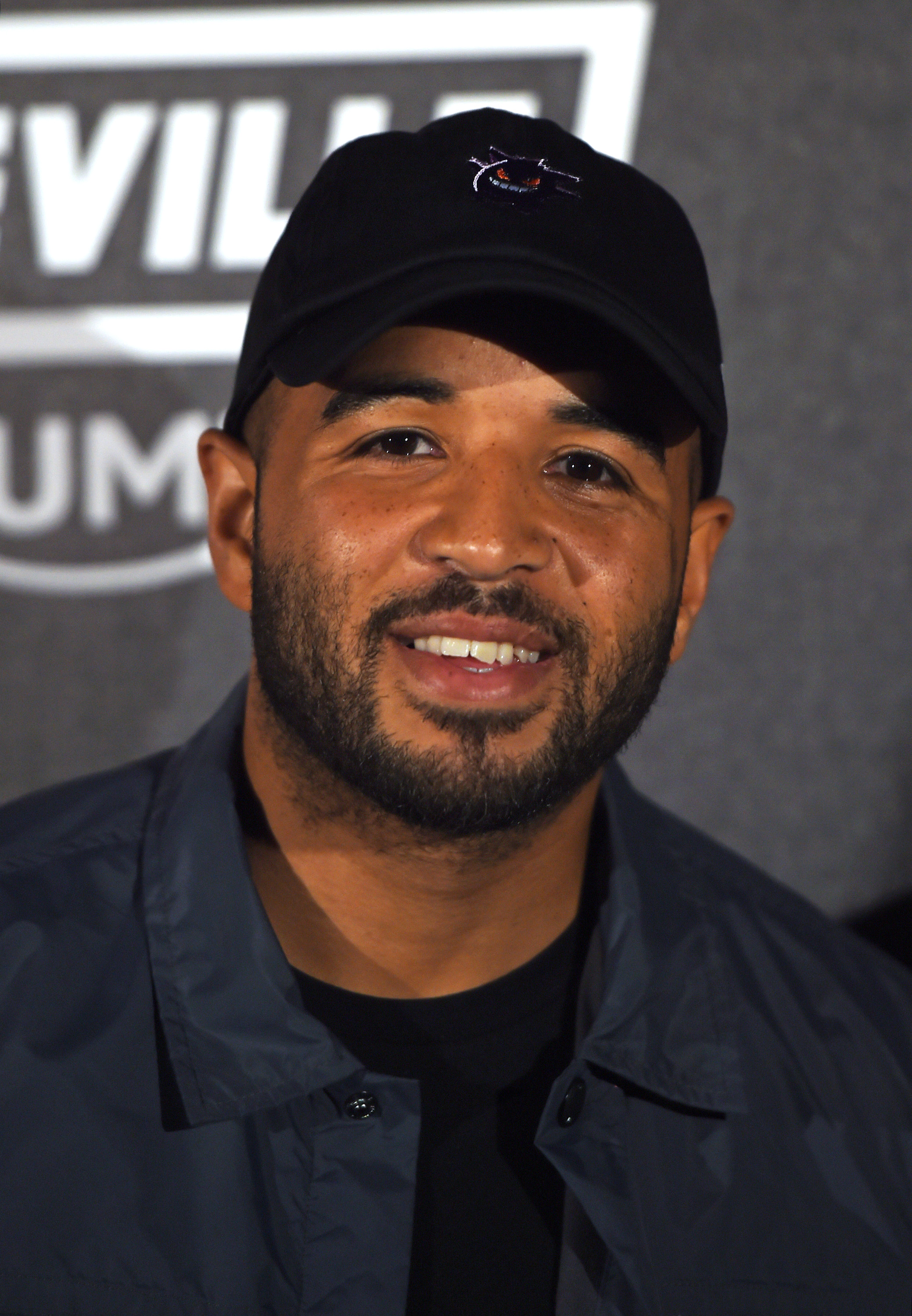 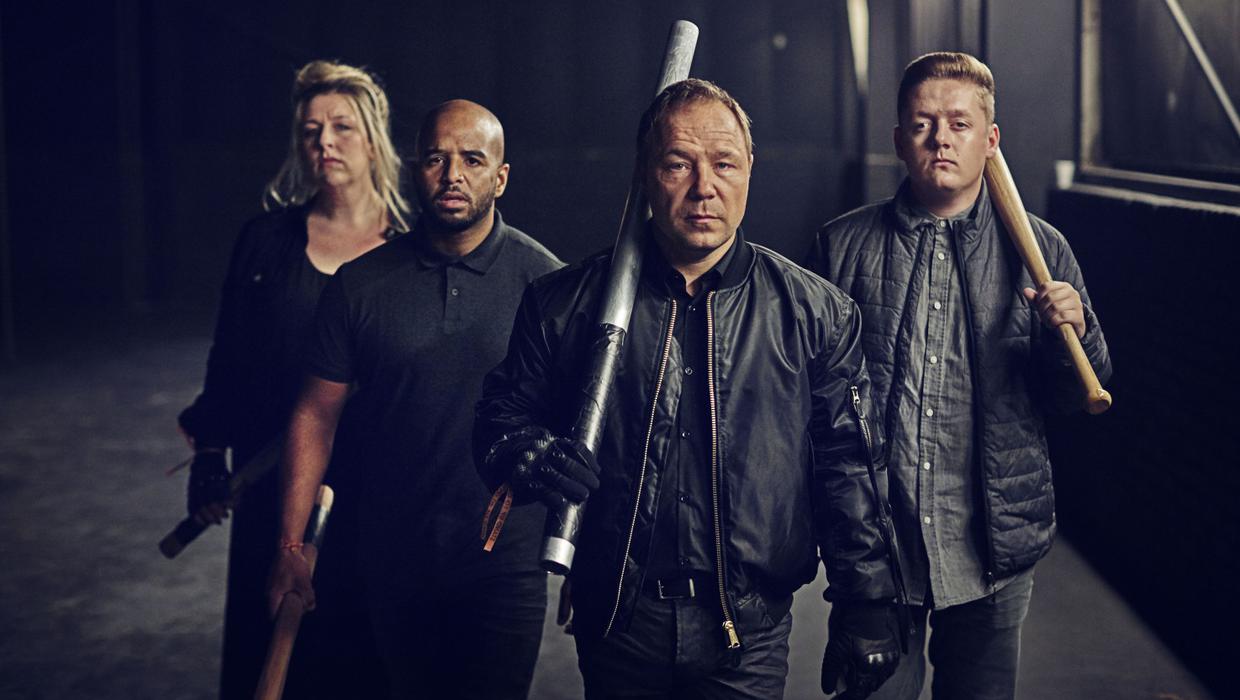 Shim, 37, has allegedly been on remand at Alhaurin de la Torre prison near Malaga, since October 24 last year.

He had been arrested three days previously by National Police, it's reported.

A source told the Mirror: "If he has done what he’s accused of – what is he up to?

"He had everything and he’ll have just thrown it all away.”

Shim, from Nottingham, is best known for his role as Milky in Shane Meadows' 2006 film This Is England and subsequent C4 TV series.

He starred alongside Stephen Graham, who has shot to fame as a Hollywood actor, and Vicky McClure, one of the stars of hit BBC cop show Line of Duty.

In one shocking scene during the film, his character was brutally beaten up by Graham's character. 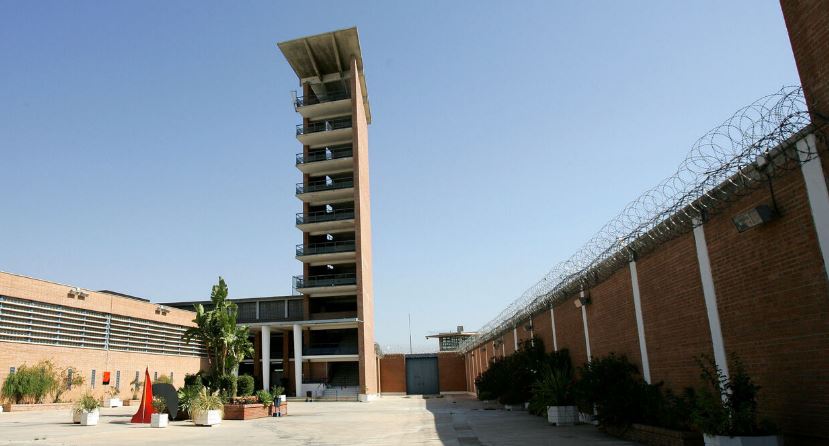 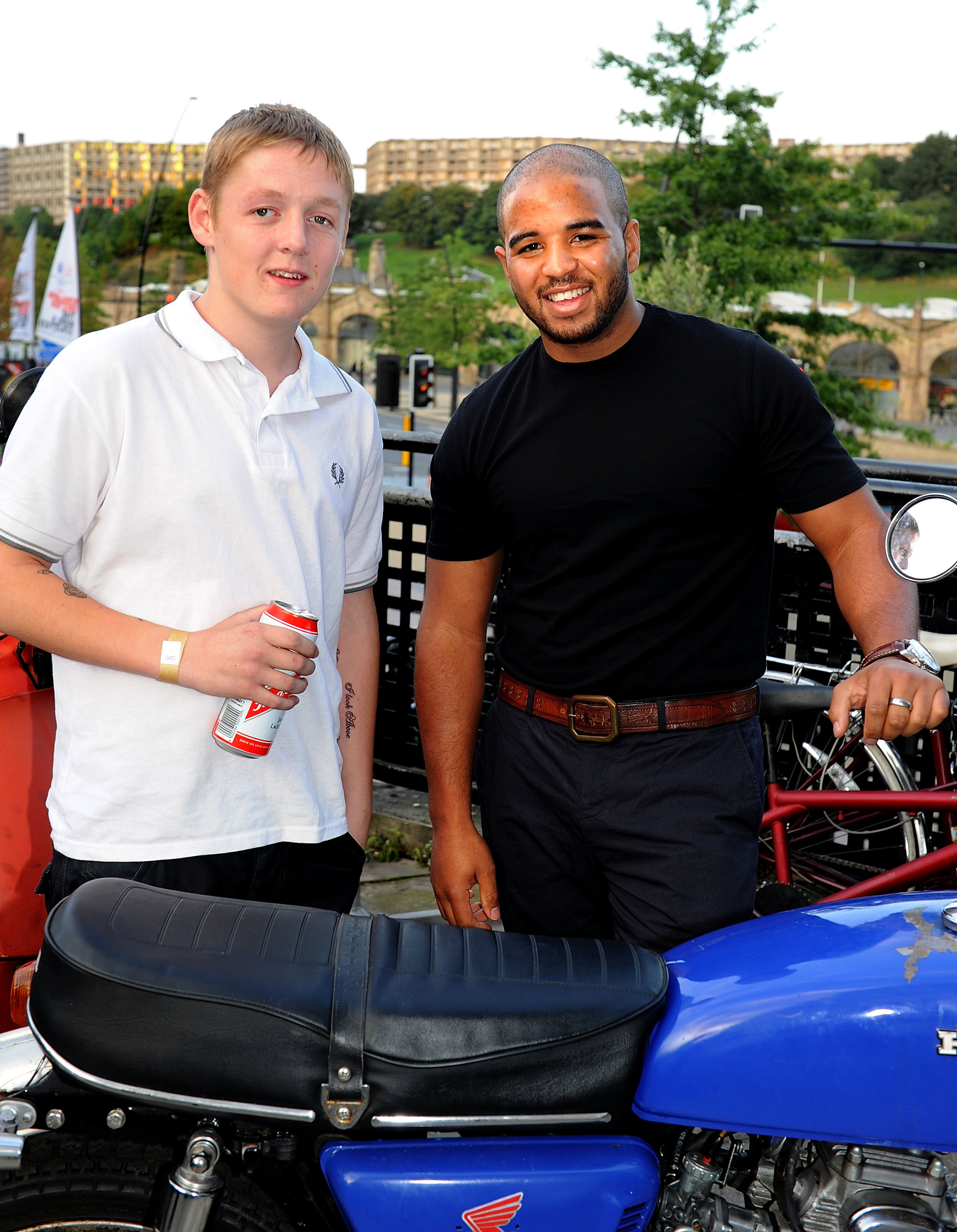 Shim, who is also an MMA fighter, appeared in the 2015 film Anti-Social.

A spokesman for Spain’s National Police in Malaga told the Mirror: “We can confirm a 37-year-old man was arrested on October 21 last year
for drugs trafficking.”

He was sent to prison by an investigating judge two days after his arrest, it's claimed.

But it's not clear if he has been formally charged, according to the Mirror.

Formal charges are usually only made in Spain just before a suspect goes to trial.

Prosecutors can submit an indictment after a judge decides there is enough evidence for a trial, but it can can take months or years.

Shim is said to have made a series of “Corona diaries” with famous friends, and to have claimed in one video that his business venture, which involves travelling across Europe, was hit by the Covid pandemic.

He's registered as a director of vehicle company Trackside Hire on Companies House.