The remains of three people were found after a 'ferocious' blaze at a house in Kirton, just outside Boston in Lincolnshire, in the early hours of yesterday. 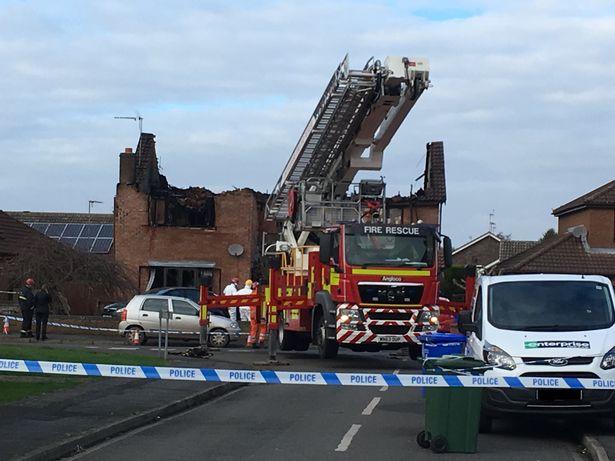 The dead are yet to be identified but police have launched a 'domestic-related' murder probe and are not looking for anyone else in connection with the fire.

Lincolnshire Police yesterday said two people were taken to hospital with non-life-threatening injuries after the fire, which was reported at 3am.

Police and Fire investigators are still at the scene of the detached property which has had the top floor completely gutted by the blaze.

The cops said they believed they knew the identities of the victims and their families had been notified. 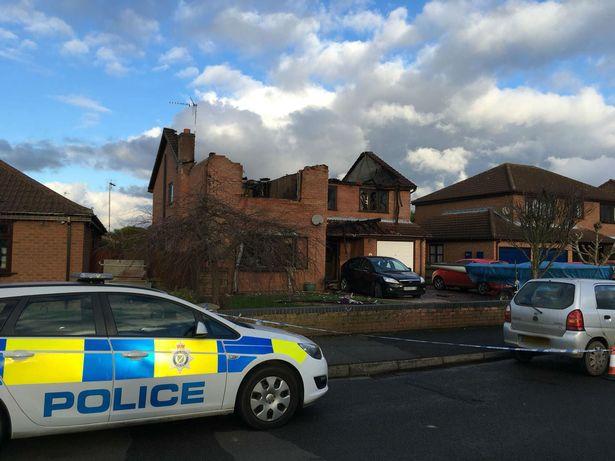 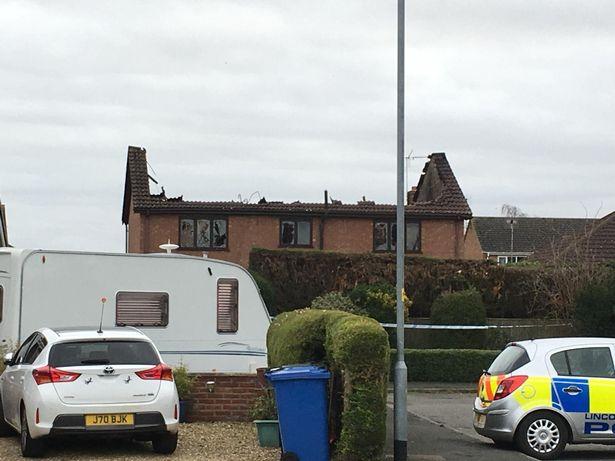 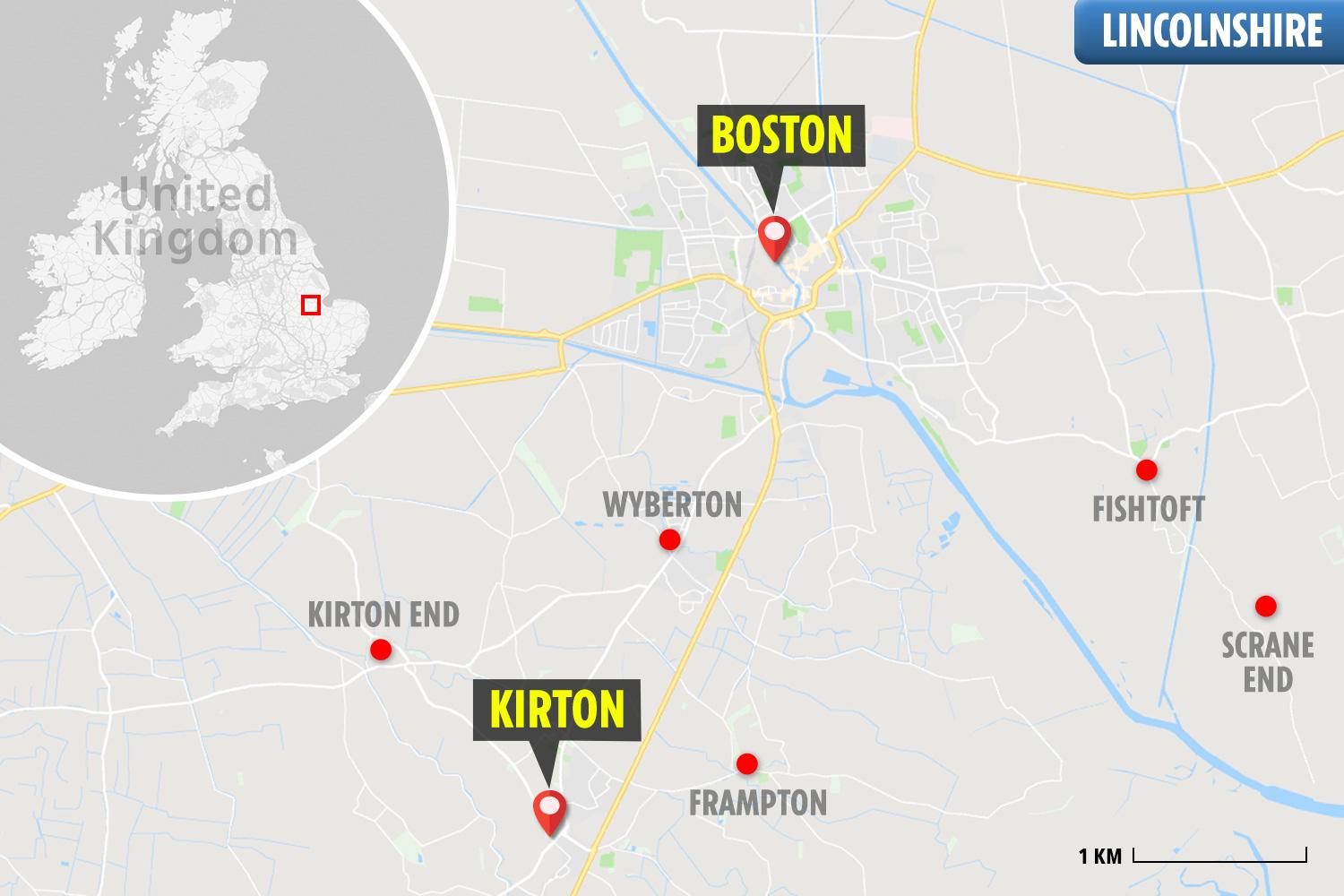 Supt Di Coulson said: “This is a tragic crime and our thoughts are with the family and friends of those involved. We are in contact with the families and will ensure that this is a thorough investigation as we try and understand what happened.”

A spokesman for Lincolnshire Police said: “Sadly we are now able to confirm that three people have been found dead within the property.

“It will take some time to formally identify them but at this time we believe we know who they are and their families have been notified and family liaison officers are in contact with them.

“We can confirm that we are treating this as a domestic-related murder investigation, but we are not looking for anyone else in connection with this.

“As the investigation continues we are appealing to anyone who has any information about the occupants of the address, or anyone who was driving in or near Peartree Road, Kirton from 3pm Near Year’s Eve up 3am on New Year’s morning and may have dash cam footage, or may have seen anything which might assist us.”

The police have appealed for anyone with information to come forward, including drivers who may have dash cam footage.

The investigation is being conducted by officers from the East Midlands Specialist Operations Unit alongside Lincolnshire officers.

Witnesses or anyone with information is urged to phone 101 and quote incident 139 of January 1.