Ruth Morgan, 41, was twice struck by Martin Brown, 43, suffering a fractured skull and leaving her in a pool of blood. 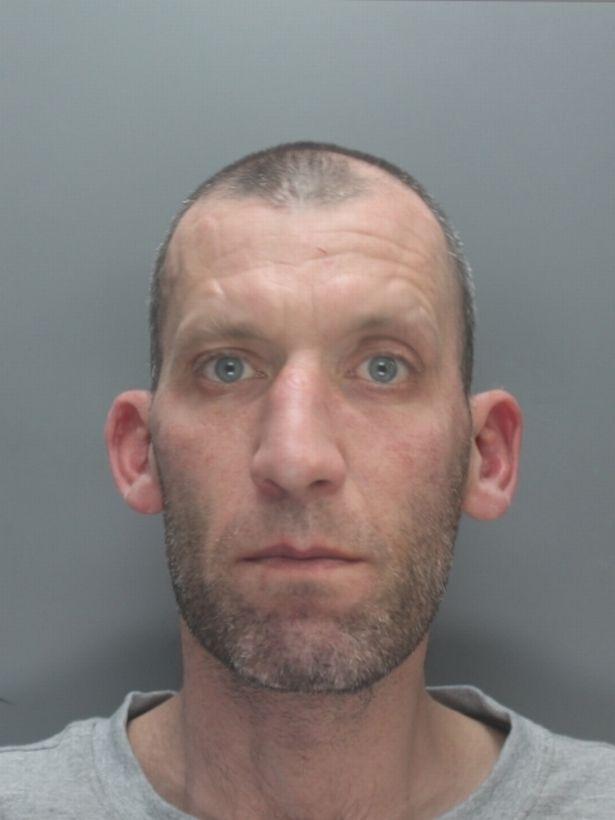 When police arrived at the scene they found her left eye hanging out, and doctors later had to remove it, the Liverpool Echo reports.

Brown attacked Miss Morgan after she threw paint at the home of Maxine Anderson, his new girlfriend.

Liverpool Crown Court was told yesterday that Miss Morgan had harassed Brown and Miss Anderson for months before the attack.

Brown, from Netherley, Liverpool, dated Miss Morgan for two years and she was convicted of multiple counts of criminal damage and common assault against him and his new partner since they split.

She was jailed for 10 weeks as a result. 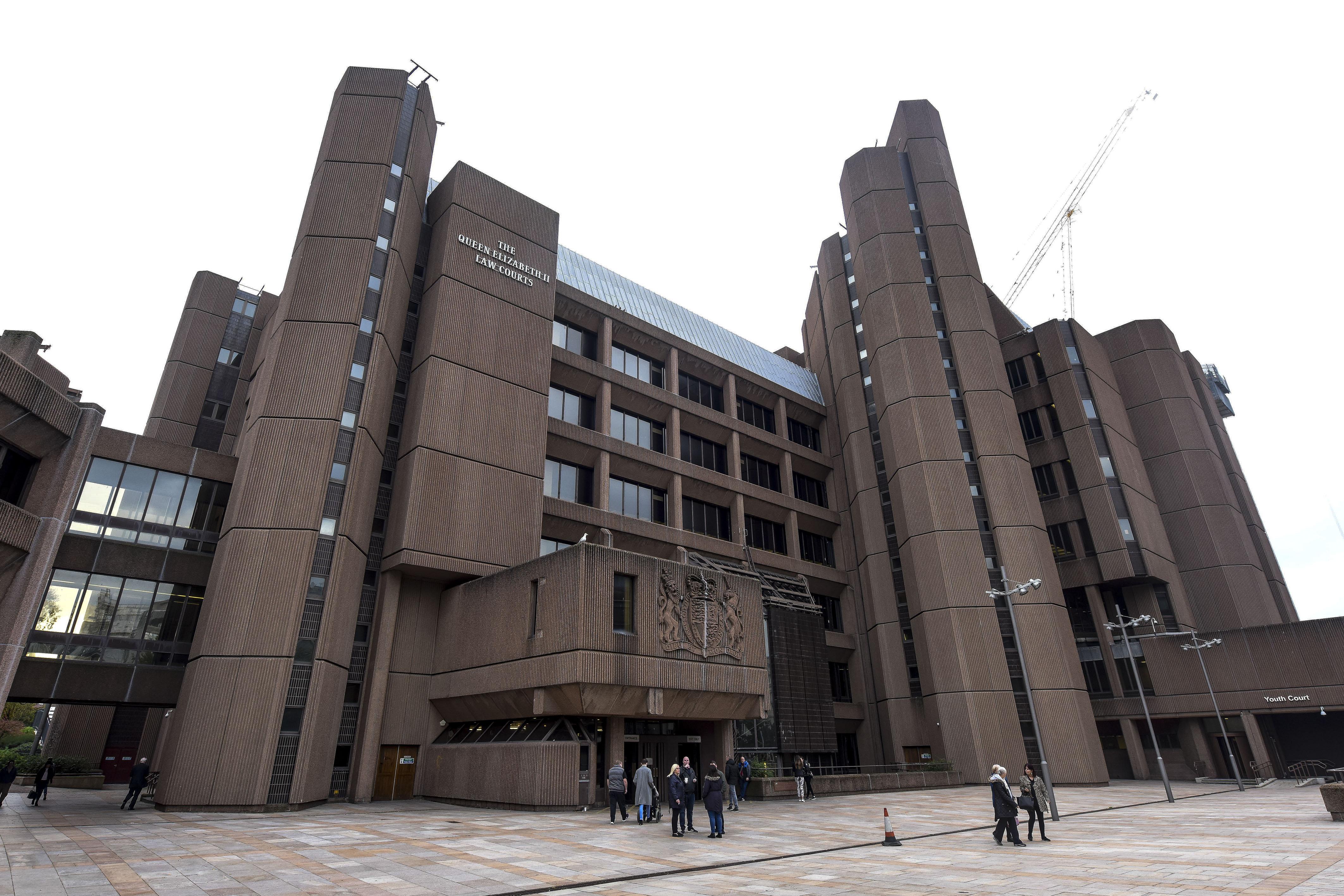 Kyra Badman, prosecuting, admitted to the court that Brown had been provoked by Miss Morgan in the lead up to the horrific hammer attack in April this year.

Miss Morgan had been drinking on the night of the attack, and threw paint on Brown's partner's property.

Ms Badman said: "Mr Brown came out of the house armed with a hammer and struck Ruth Morgan to the side of the head with it.

"It knocked her to the floor. She could feel blood gushing down her face and said this 'I couldn't tell if it was my brain or my eyeball bleeding'.

"She could then only see out of one eye. She saw Mr Brown kick her in the side of the head, then in her words, 'nothing', until she woke up in hospital.

"Police found her on the floor, bleeding and unconscious, with a pool of blood by her head. The officer saw her eyeball was completely out of the socket."

Brown claimed to officers that he "found her like that", and only admitted to pushing her.

He also claimed that Miss Morgan swung the hammer at him.

Since the incident, Miss Morgan was again locked up for 18 weeks after committing criminal damage at Miss Anderson's home.

She was later locked up for 18 weeks in June, when she again committed criminal damage at Miss Anderson's home in June.

Brown, who has a history of violent convictions, admitted inflicting grievous bodily harm ahead of a trial.

The thug was told by Judge Steven Everett: "You could have killed her."

He was jailed for nine years and three months.