Vernon Witbooi, 33, Geraldo Parsons, 27, Nashville Julius, 29, and Eben Van Nieberk, 28, had embarked on an 11-hour "hell ride" through the streets of Stellenbosch, South Africa, after leaving Hannah to die. 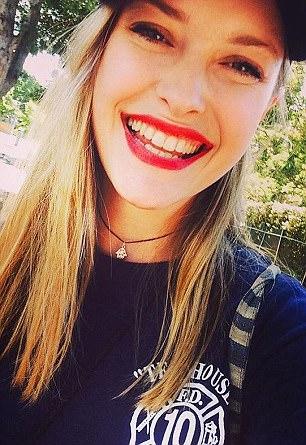 Hannah and her friend Cheslin March, 22, were taken to a secluded spot, where Hannah was gang raped, stabbed in the neck and struck on the head with a huge rock in May 2017.

But TimesLive have released horrifying footage which showcased their crime spree.

After killing Hannah, after sunrise the group chased a woman walking to work in Kraaifontein before stealing her bag and phone. 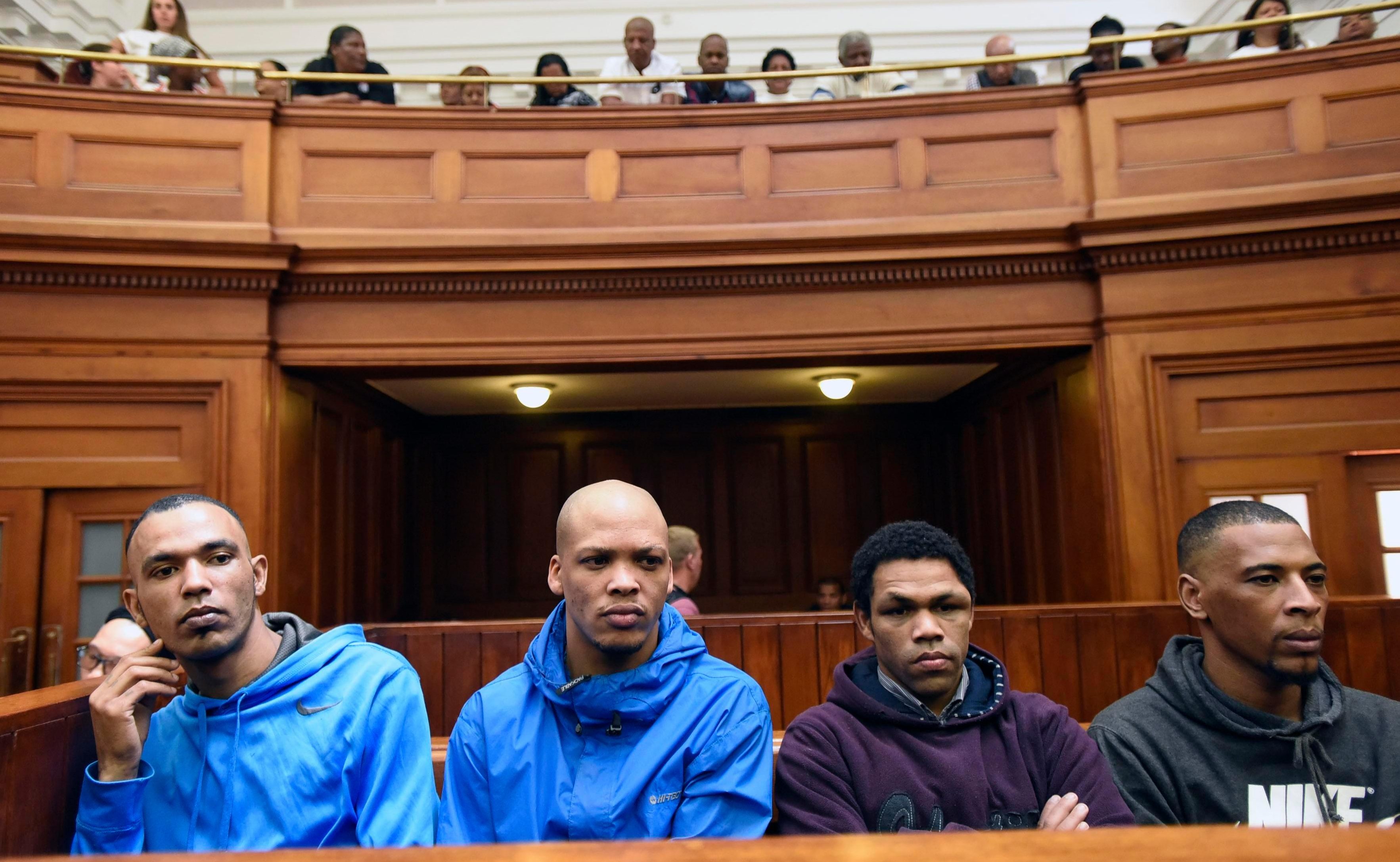 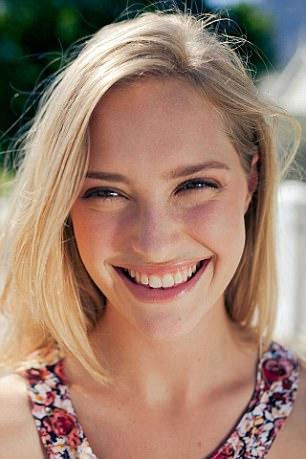 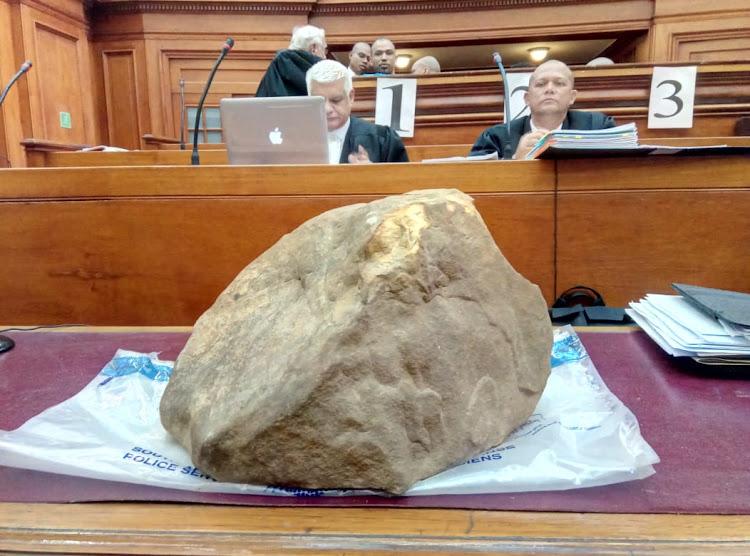 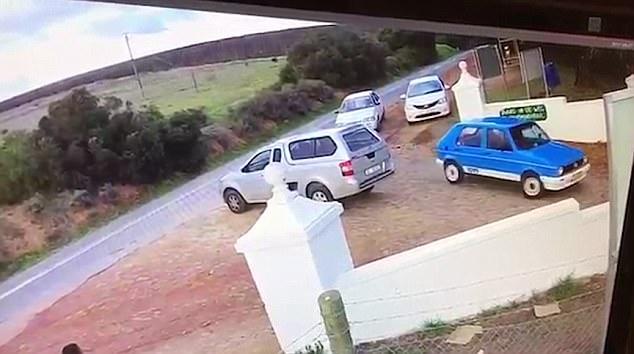 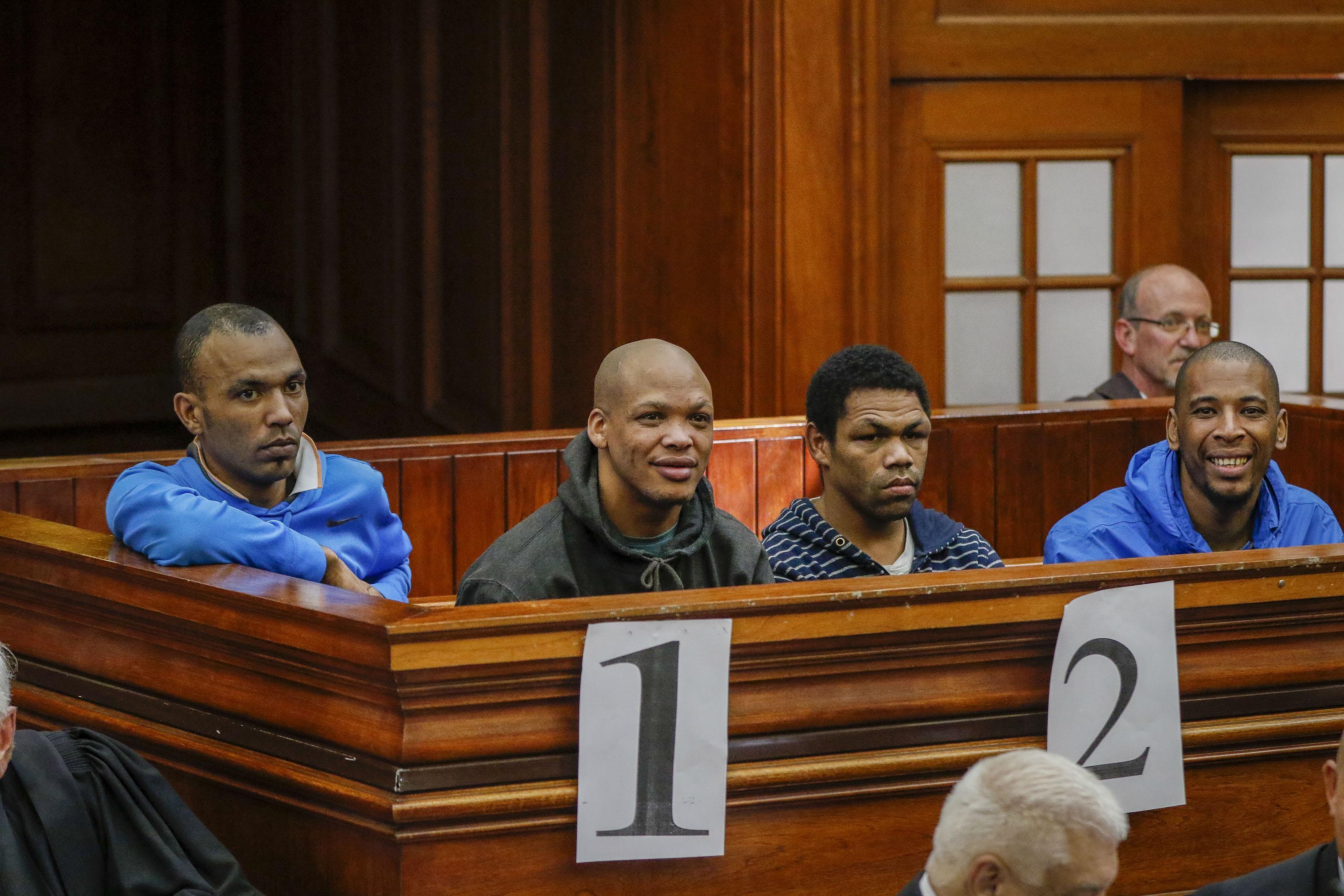 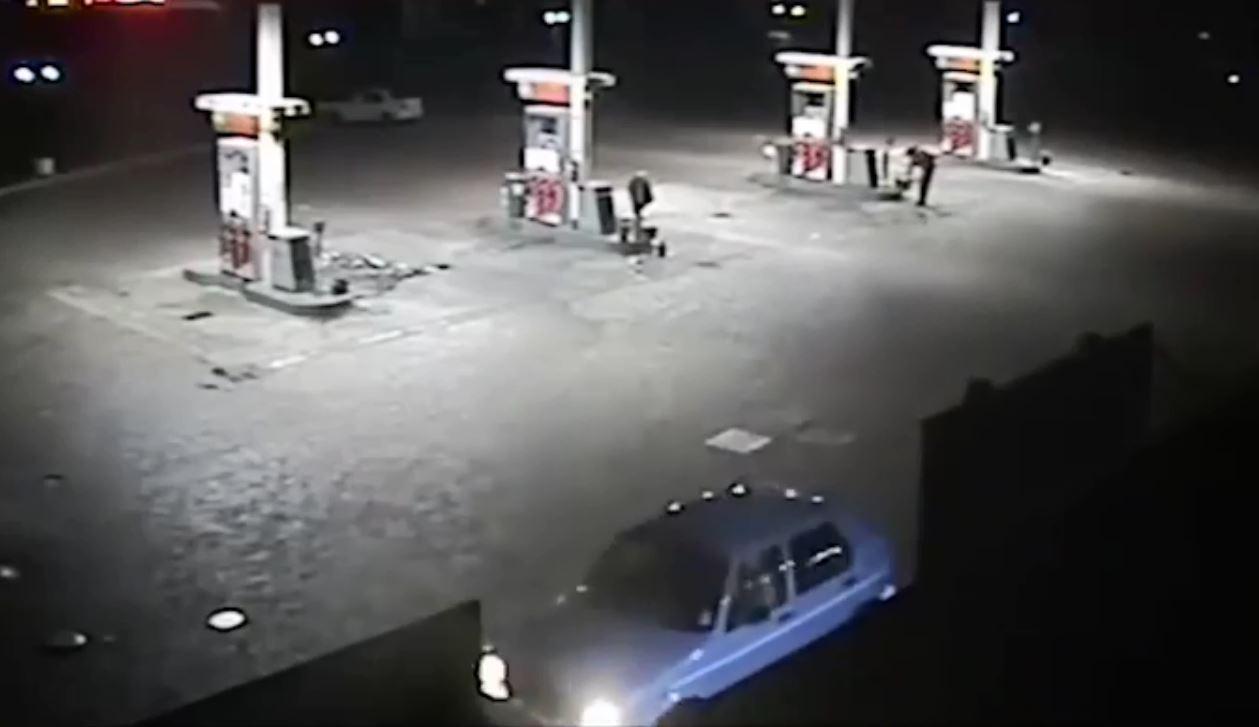 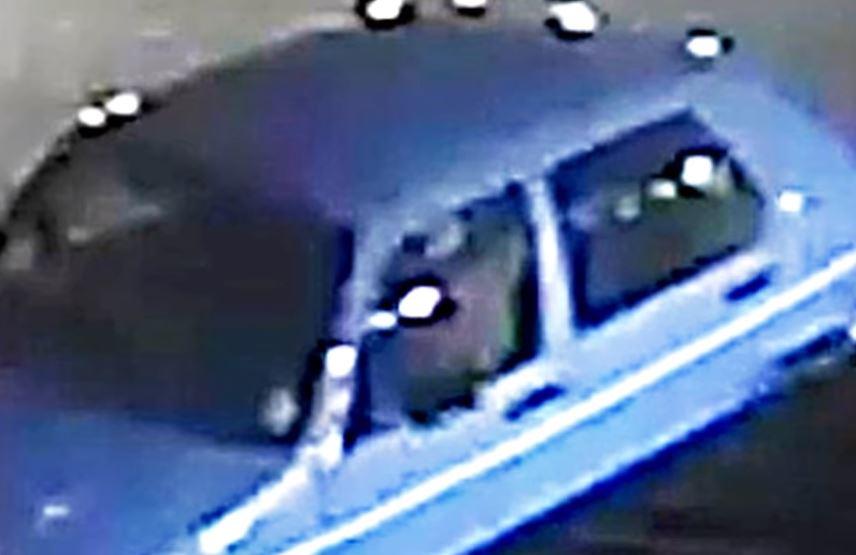 They bundled her into the back of the VW golf they stole from Hannah, and stole £161 (3,000 rand) from her bank account.

With their cash, they decided to drop the woman close to where they attacked Hannah.

But soon attacked another woman.

On Wednesday, Parsons, van Niekerk, and Witbooi were found guilty of kidnapping, robbery, rape and murder.

Julius was found guilty of robbery and kidnapping.

All four had pleaded not guilty.

They are due to be sentenced on Monday. 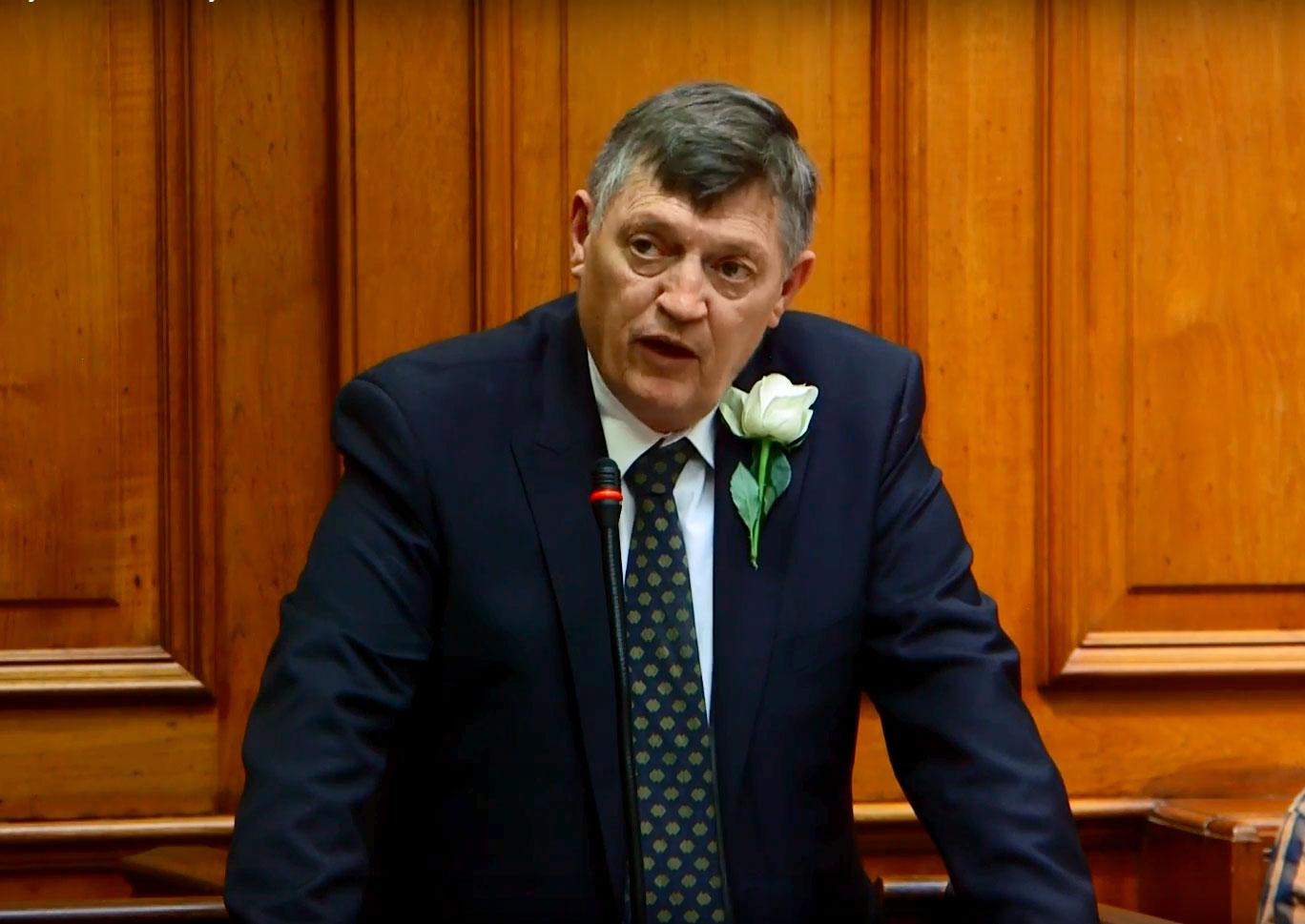 Mr Cornelius said: "I do not believe that she committed suicide… but what I do believe is that she did not have the physical or mental strength left to counter any difficulties that she may have experienced."

He added: "She became a shadow of herself… frantic, almost manic in everything she did.

"Outwardly still in control but inside she had very little to give – there was very little substance."

He said his autistic son was unaware for some time of Hannah's death.

Struggling to hold back the tears, the former magistrate added: "I believe our family died with (Hannah).”