A TIKTOKER shared a hack to get perfectly poached eggs every time – and says it's "idiot-proof."

User @louisahelen says it takes just four minutes for the eggs to be cooked to perfection with the tip. 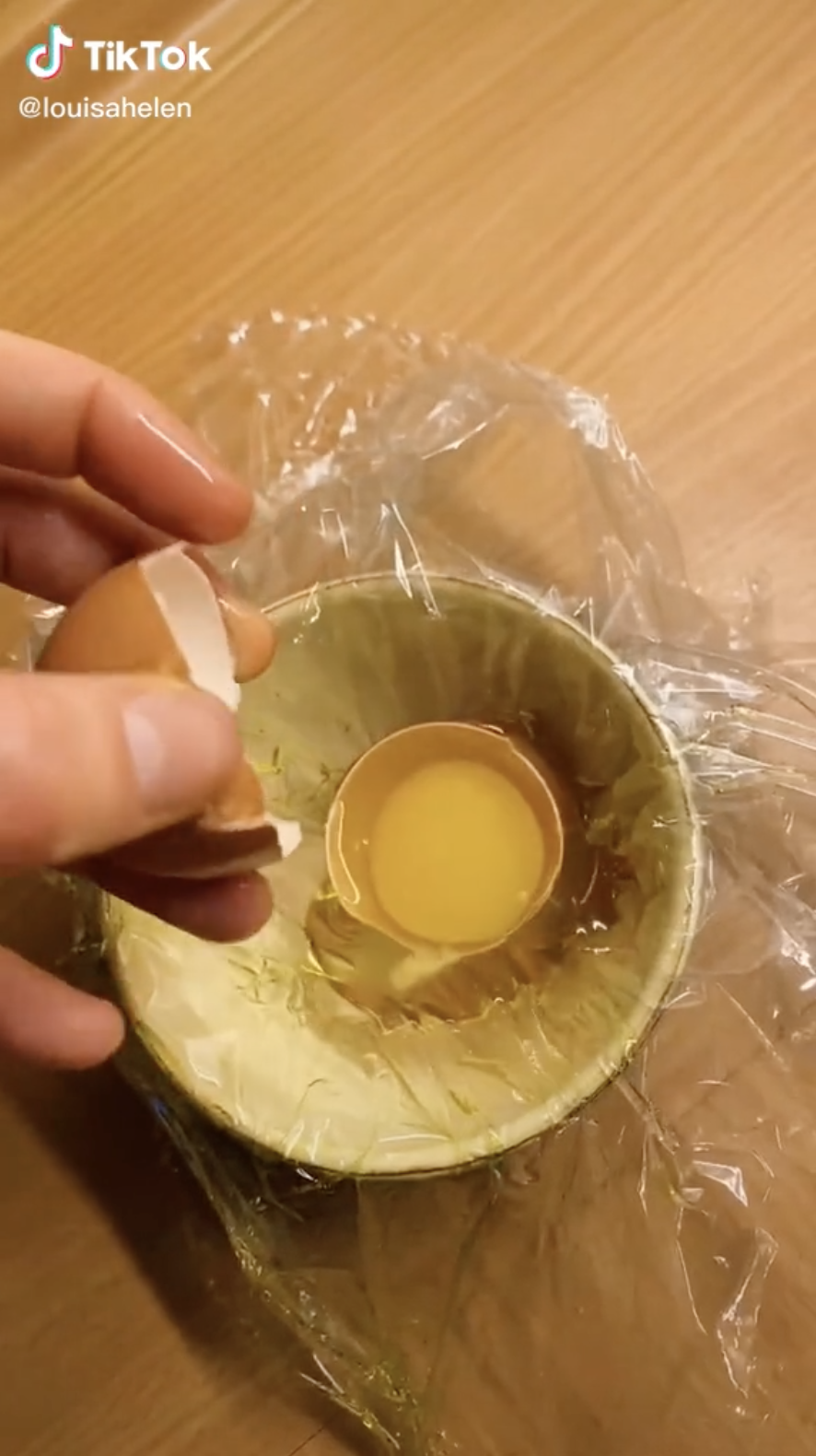 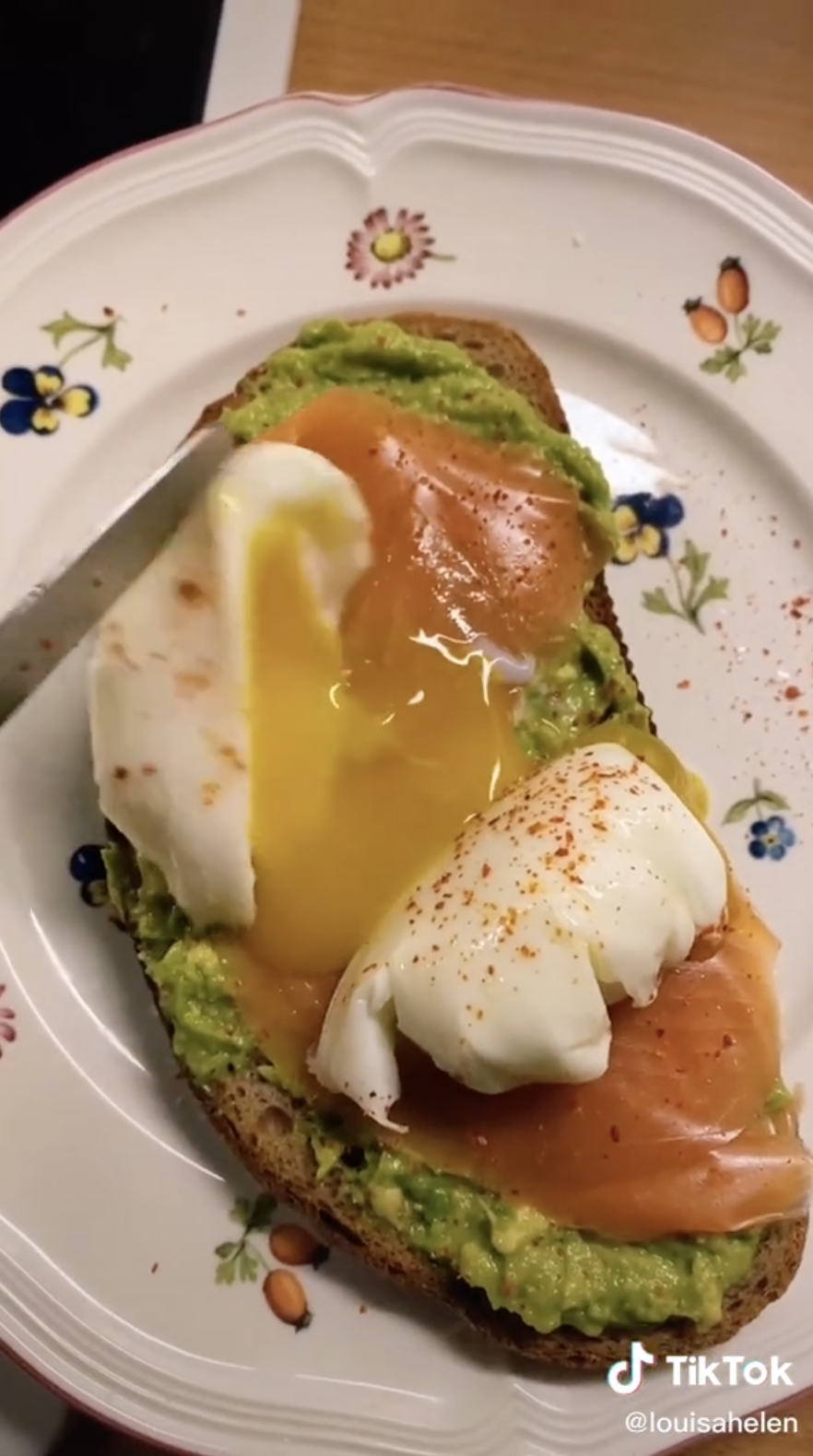 In the video, the TikToker – whose name is Louisa Helen, according to her profile – poured oil into the bottom of a bowl lined with plastic wrap.

She then cracked eggs into bowl.

Helen then tied the cling wrap into a knot, and dropped the eggs into boiling water.

To avoid boiling the plastic, she said to half the heat after dropping the eggs in. 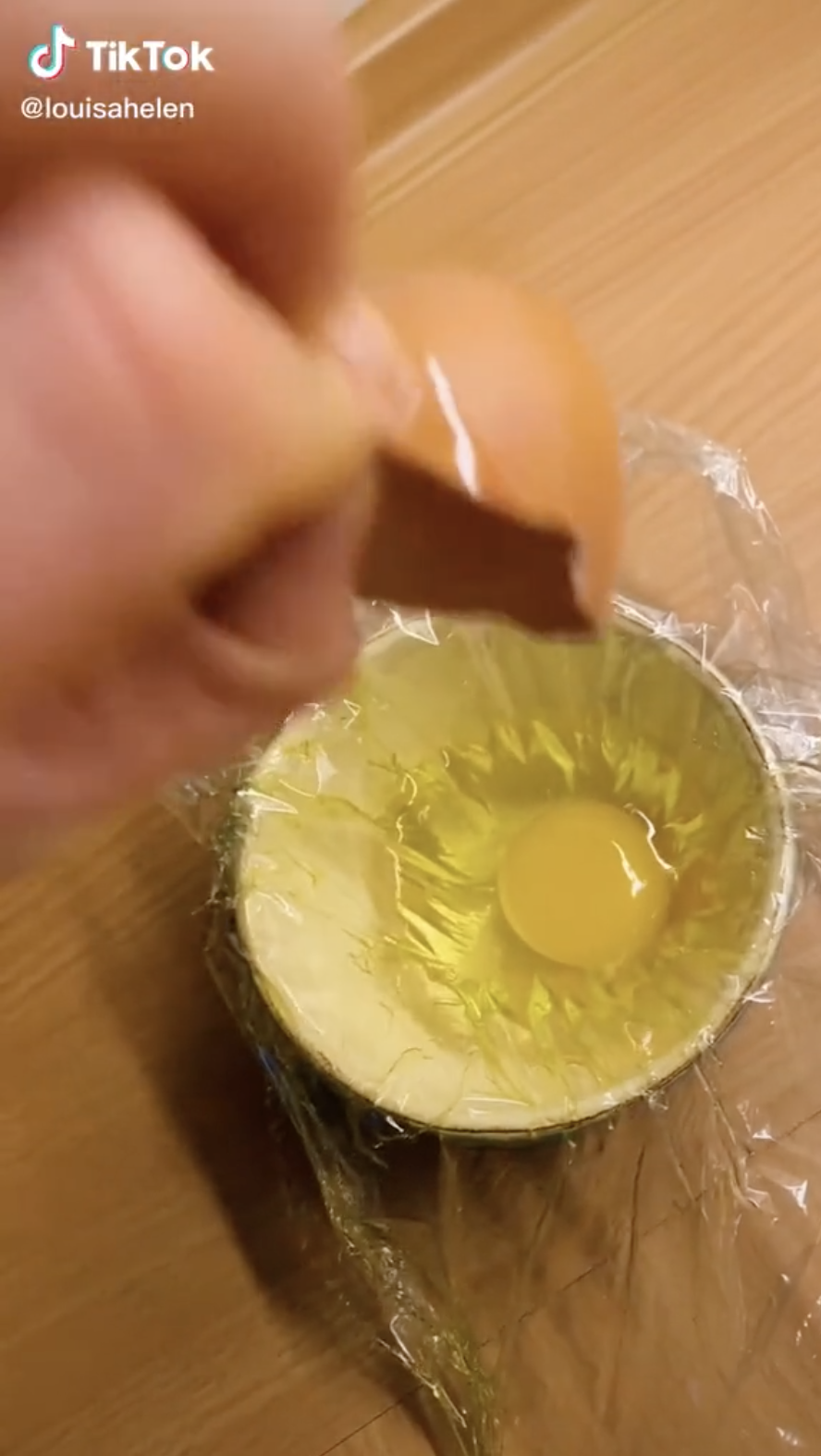 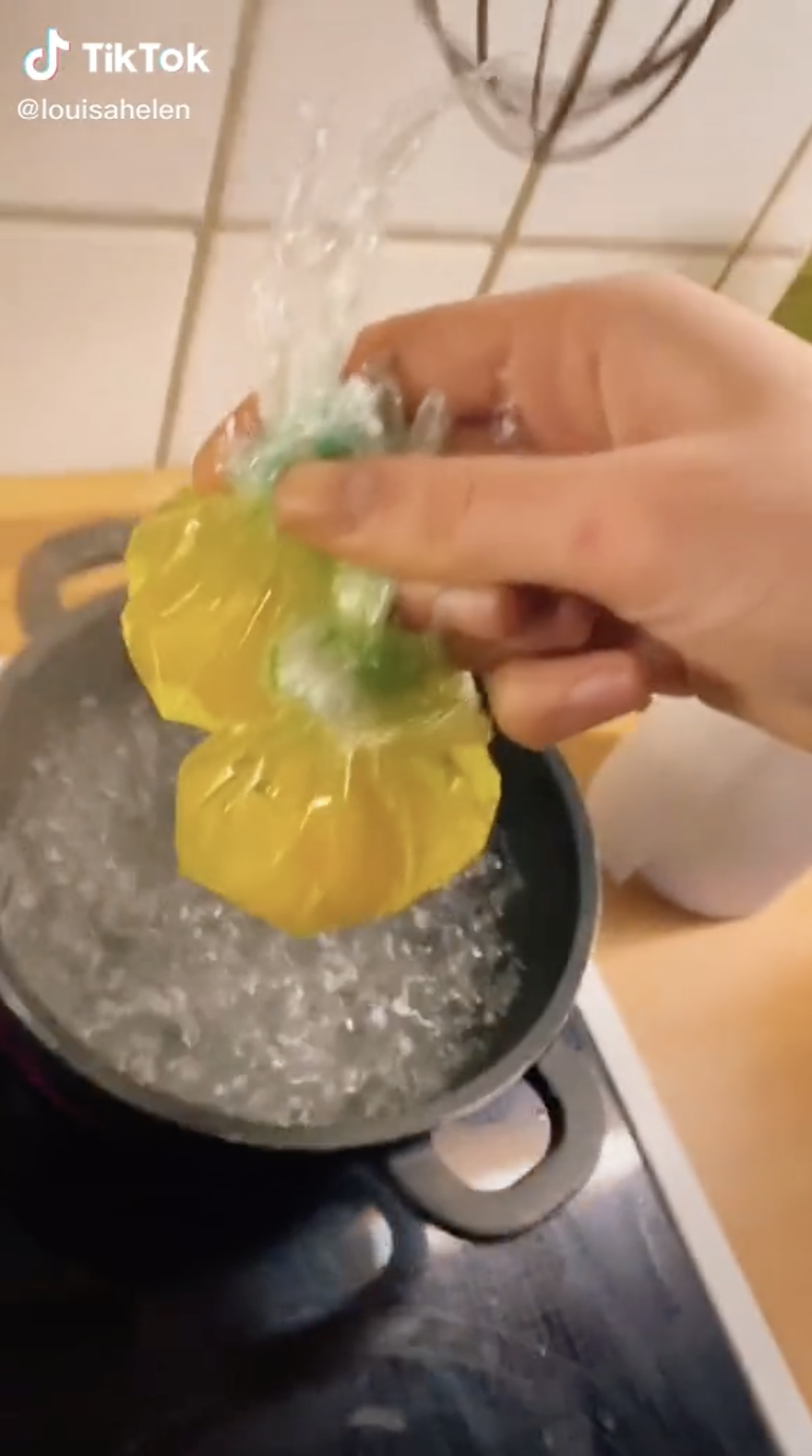 She commented that the eggs should be cooked for four minutes.

The eggs can then be pulled out of the water, and cut open.

Showing the final result, Helen cut into her egg on top of her avocado toast – revealing a perfectly runny yolk.

To keep from using plastic as many users warned of the potentially chemicals and particles that could be released by boiling cling wrap, one user had a simple trick of their own. 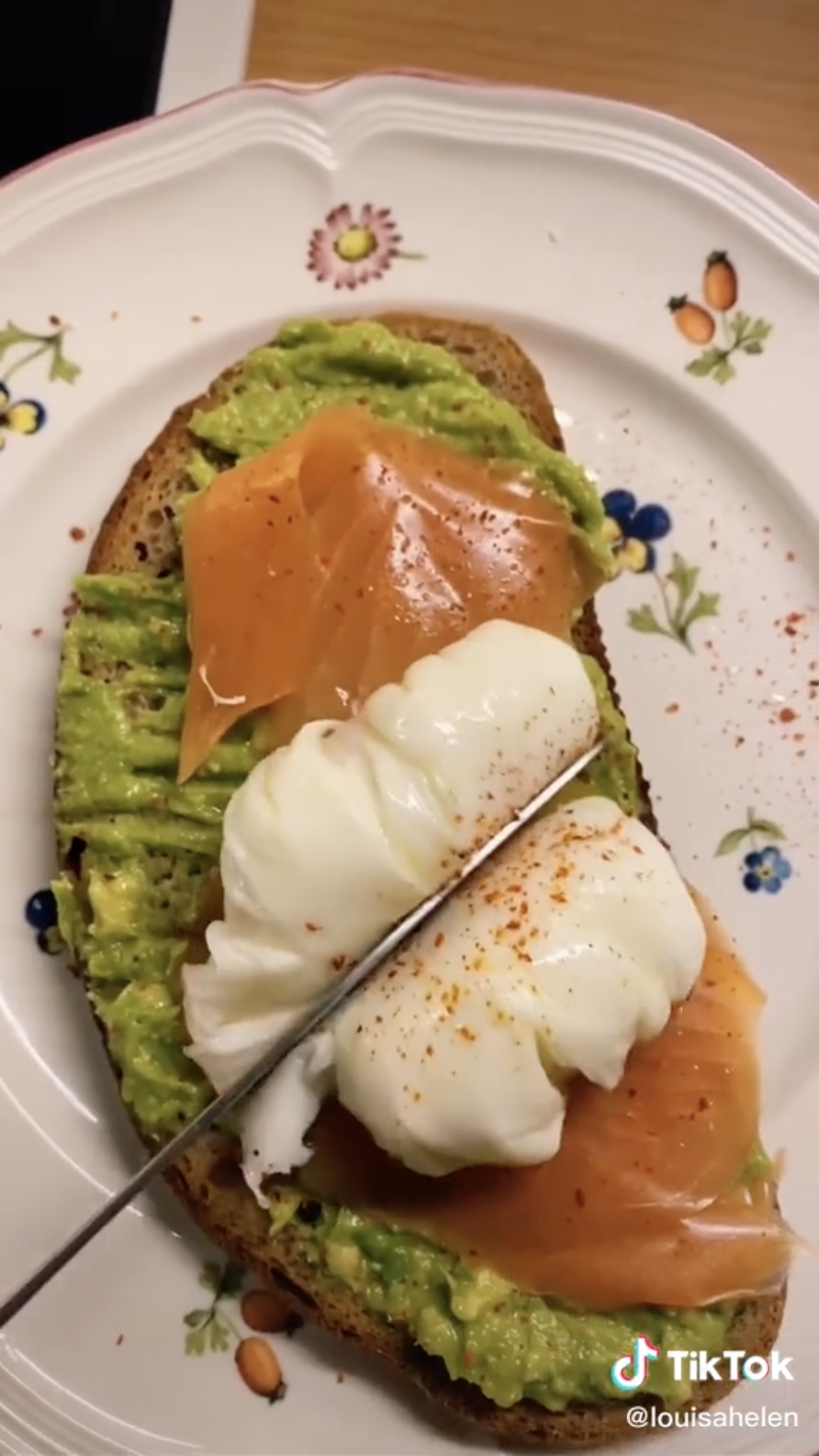 "I do the same but with coffee filters!" they wrote.

"I clip them on the sides with a clothespins (sic). that was no need for plastic," they added.

In other kitchen hacks, one TikTok star shows you've been draining pasta wrong.

Another person revealed how to separate an egg yolk from the whites with just a clove of garlic.

TikTok users were shocked to find they can clean their garbage disposals with just ice and hot water. 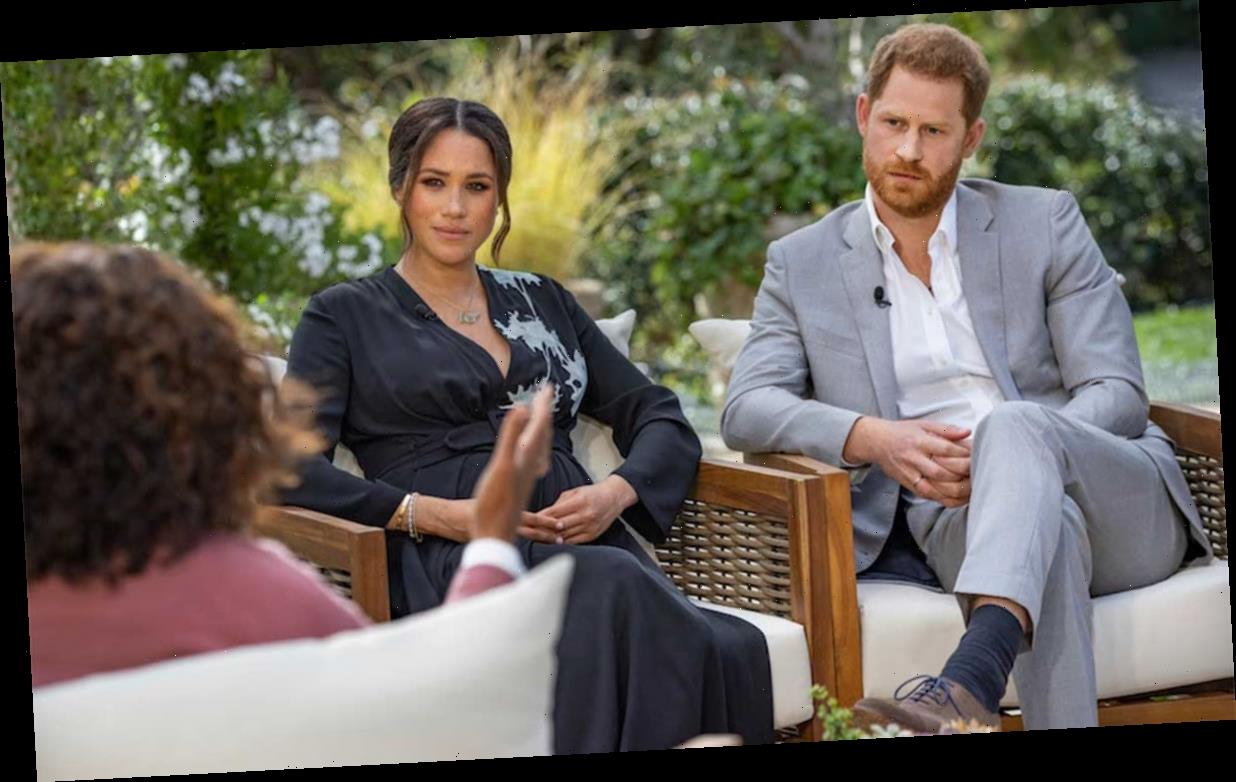