MICHAEL Johnson, the son of TNT broadcaster Ernie Johnson, has died at 33 years of age after a battle with a rare muscular dystrophy condition.

Ernie Johnson announced the tragic news in a tweet on Friday night. 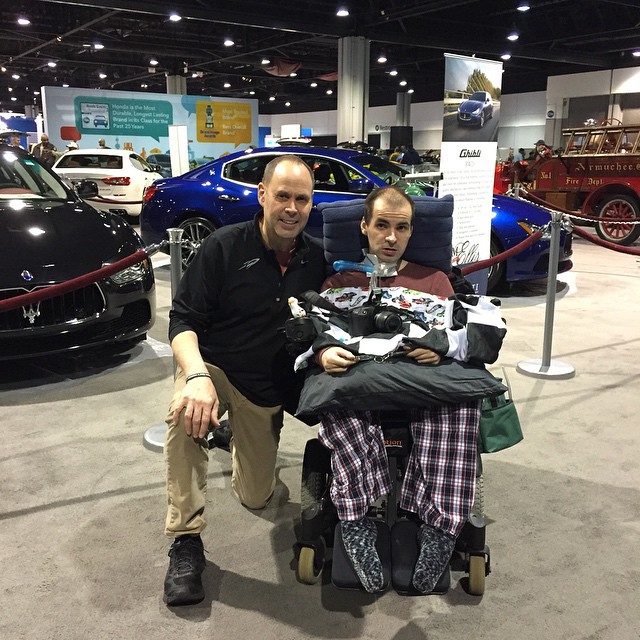 He wrote: "We are grieving and at the same time so grateful for having been witnesses to a miraculous 33 years with michael."

In a post to Instagram yesterday, he captioned a picture of Michael: "This guy we adopted from Romania in 1991 and diagnosed with duchenne muscular dystrophy lived a miraculous life of 33 years.

"We lost michael johnson today and we’re crushed. But we also know we’ll see him again…and that sustains us."

Ernie and his wife, Cheryl, adopted Michael from an orphanage in Romania in 1991.

Michael was diagnosed at birth with Duchenne muscular dystrophy, a rare condition causing respiratory issues and requiring the use of a ventilator.

Turner Sports issued a statement responding to the death which read: "We are heartbroken over the passing of Cheryl and Ernie's beloved son, Michael, a true hero who uplifted and brought joy to everyone he touched.

"The family's love, faith and commitment to one another will forever be an inspiration to us.

"Our deepest condolences are with Cheryl, Ernie and their family, friends and loved ones as we mourn with them."

The NBA also tweeted out a statement on Saturday, writing: "The NBA mourns the passing of Michael Johnson, the son of Turner Sports’ Ernie Johnson.

"Michael was admired by so many around the league for his remarkable courage and perseverance.

"We send our heartfelt condolences to Ernie, Cheryl and their family during this difficult time."

Condolences to the family also flooded in under Ernie's tweet, with Atlantic writer Jemele Hill writing, "I’m praying for you and your family, Ernie.

ESPN analyst Matthew Berry wrote: "Words are inadequate at a time like this. Much love to your entire family."

And NFL host Rich Eisen echoed: "So sorry to hear this about your loss of your lovely son. I am sending every last bit of my family’s heart your family’s way."

Ernie and Cheryl Johnson have six children in total, four of whom are adopted. 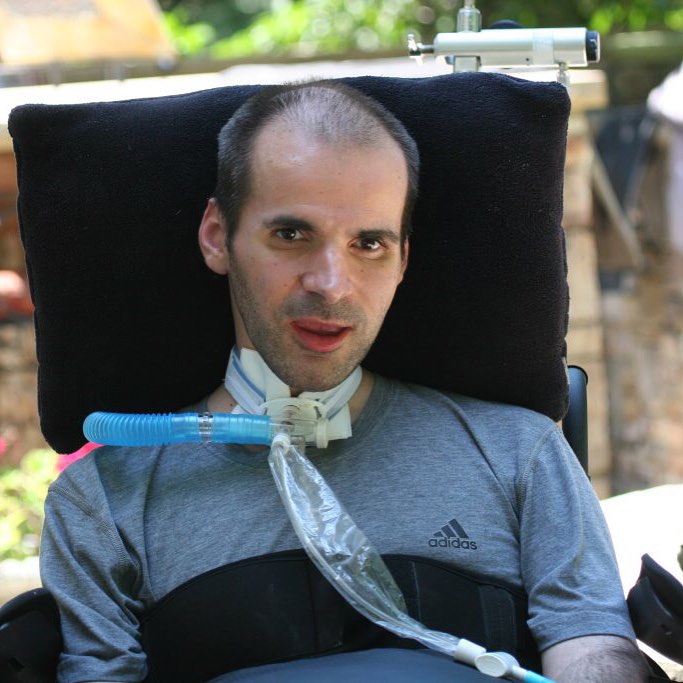 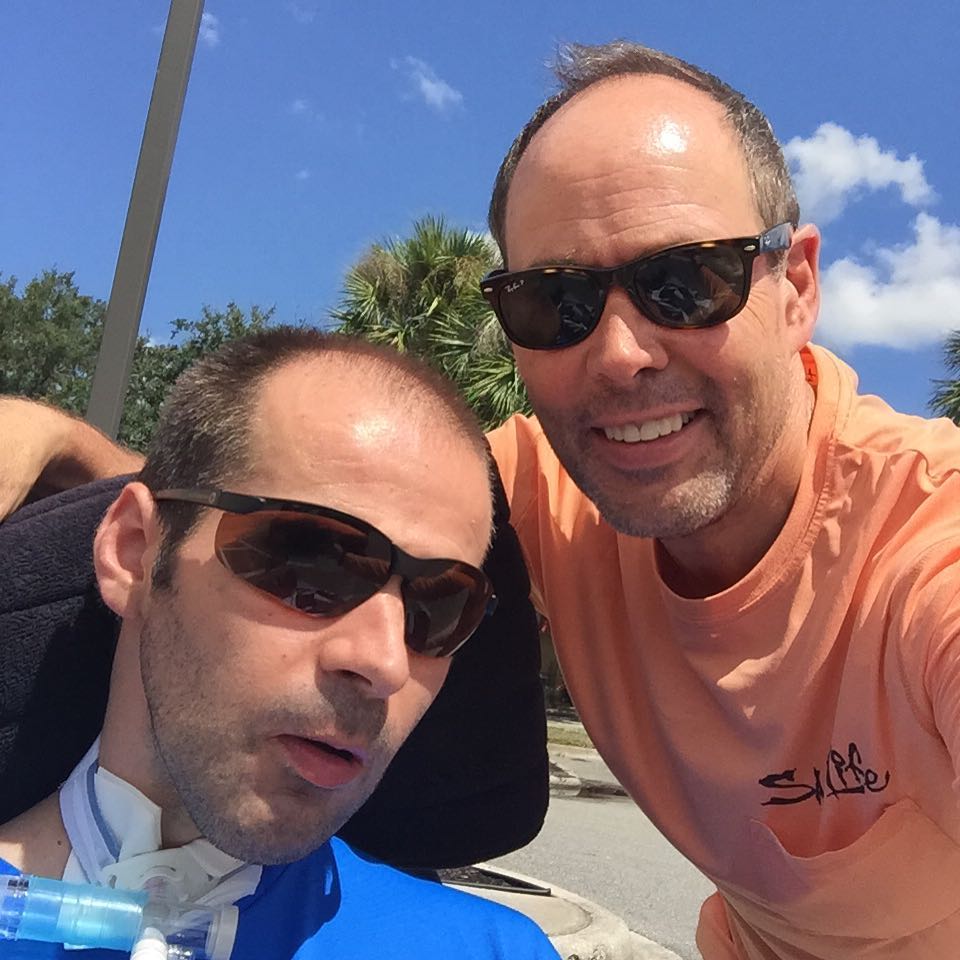 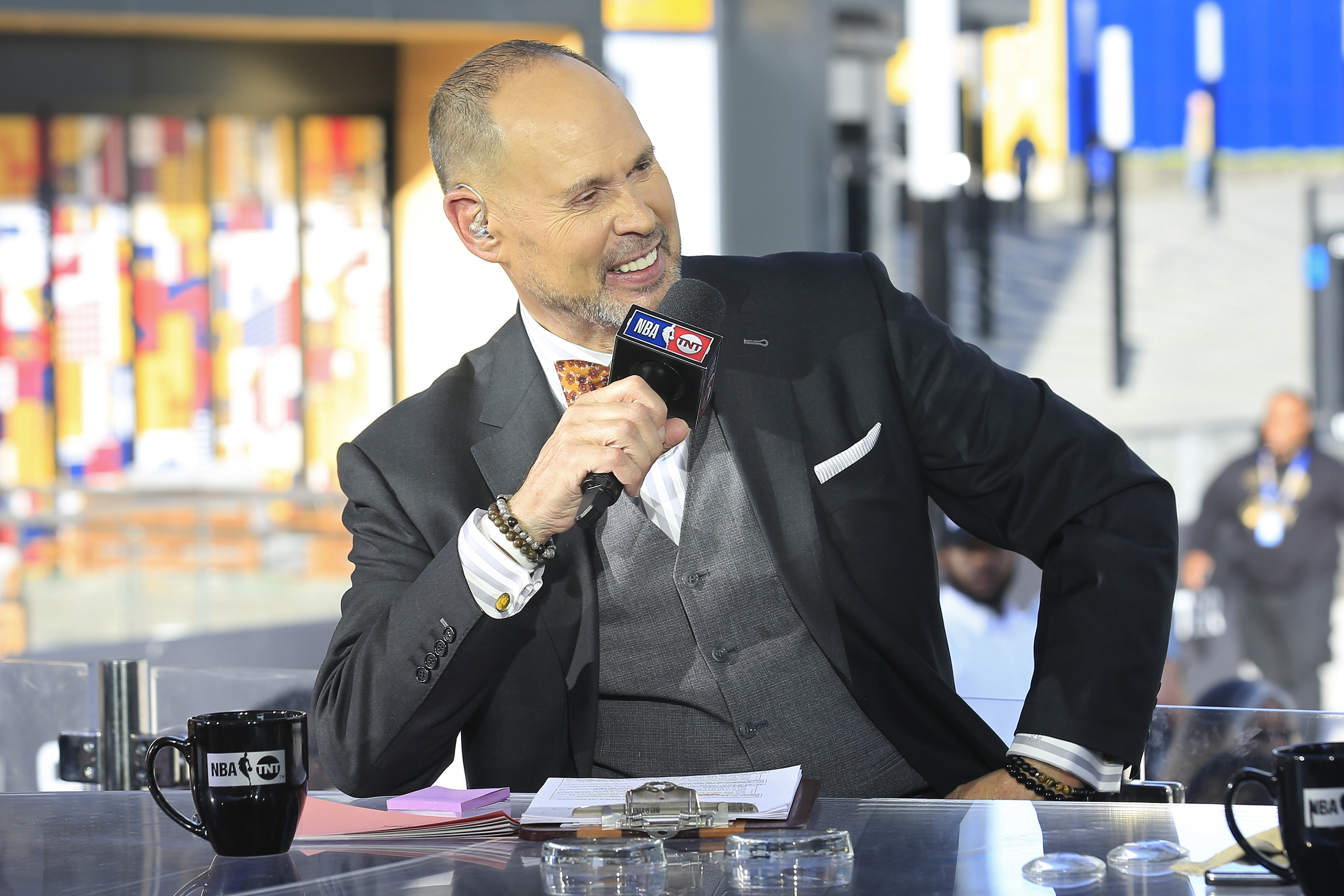