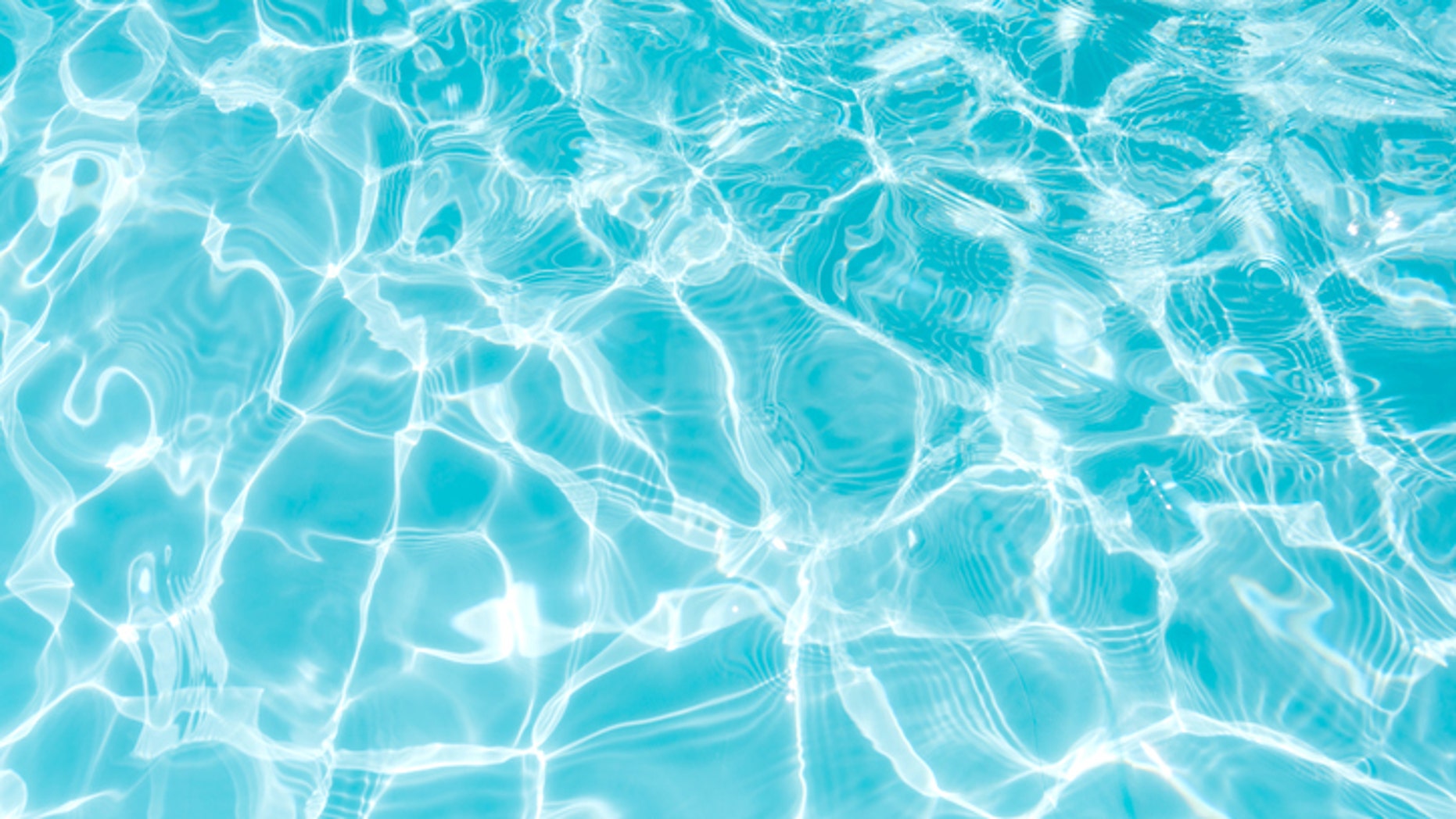 A 14-month-old boy died Saturday after being pulled from a dirty swimming pool at a family event in Arizona, reports said.
(Getty Images/iStockphoto)

A 14-month-old boy pulled out of a Phoenix-area home’s murky backyard swimming pool on Saturday has died, reports said.

The toddler fell into the pool, which wasn’t fenced-in, while at a family event in Avondale, Phoenix’s KTVK-TV reported. Family members didn’t know the boy had gone under because the water was too dirty. It was unknown how long the child was underwater.

After the boy was pulled from the pool, a family member performed CPR until first responders arrived, KNXV-TV reported. The toddler was rushed to a hospital in critical condition, but later died, officials told the station.

Earlier this month, a 10-month-old boy nearly drowned in a pool in Buckeye, about 15 miles southwest of Avondale, KTVK-TV reported. The pool wasn’t fenced-in, either, officials said.

Fire officials said the case in Avondale was a reminder of how important it is to keep swimming pools clean for visibility, regardless of season.

Avondale is about 19 miles west of Phoenix.