Tom Brady became the fourth quarterback in NFL history to defeat all 32 teams after taking down the New England Patriots on Sunday.

Brady has made plenty of rivals since joining the NFL in 2000. The Miami Dolphins have always given him trouble, the Kansas City Chiefs were responsible for his torn ACL, and the Indianapolis Colts and Peyton Manning always provided must-see television.

Beating those teams was likely satisfying, but there's one team Brady enjoys beating even more. If you think about Brady's career for a few seconds, you can probably guess which one.

Yeah, it's the New York Giants.

Brady revealed that tidbit on his podcast "Let’s Go! With Tom Brady, Larry Fitzgerald and Jim Gray.” Why the Giants? The Super Bowl losses, of course.

“Holy cow, that’s a good question," Brady said. "The team I would love to beat the most is the Giants, there’s no doubt about that, because they’ve taken away some really, you know — I’ve always joked with Eli [Manning] but, yeah, and I think he likes that I bring it up all the time. So to bring it up again, I do not like losing to those guys, so when we beat them I love that."

The choice is understandable. Two of the biggest losses of Brady's career came against the Giants. The two times Brady played the team in the Super Bowl, he lost.

The regular season is a different story. Brady is 5-1 against the Giants. He's thrown eight touchdowns and four interceptions in those games.

Tom Brady praises Patriots after beating them in Week 4

Brady took things a step further and told Gray which team he enjoys beating the least. It's easy to assume Brady harbors bad blood against the Patriots, but that's not the case. He admitted he enjoyed beating his former team the least.

Brady explained it was tough to face off against former teammates.

"And the team I like to beat the least is obviously the Patriots. Again, those are my guys, man. Those are the other warriors that I went to battle with for so long. I’ve had a lot of battles over the years with different teams, there’s a lot of mutual respect in pro sports, but glad I’m through with the one last night.”

Sunday's win might have been bittersweet, but Brady can offset that feeling in a few weeks. The Buccaneers will take on the Giants in Week 11, and Brady won't feel any remorse if he's victorious in that one. 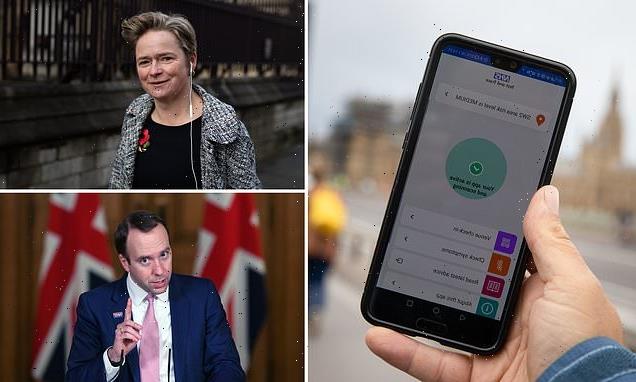