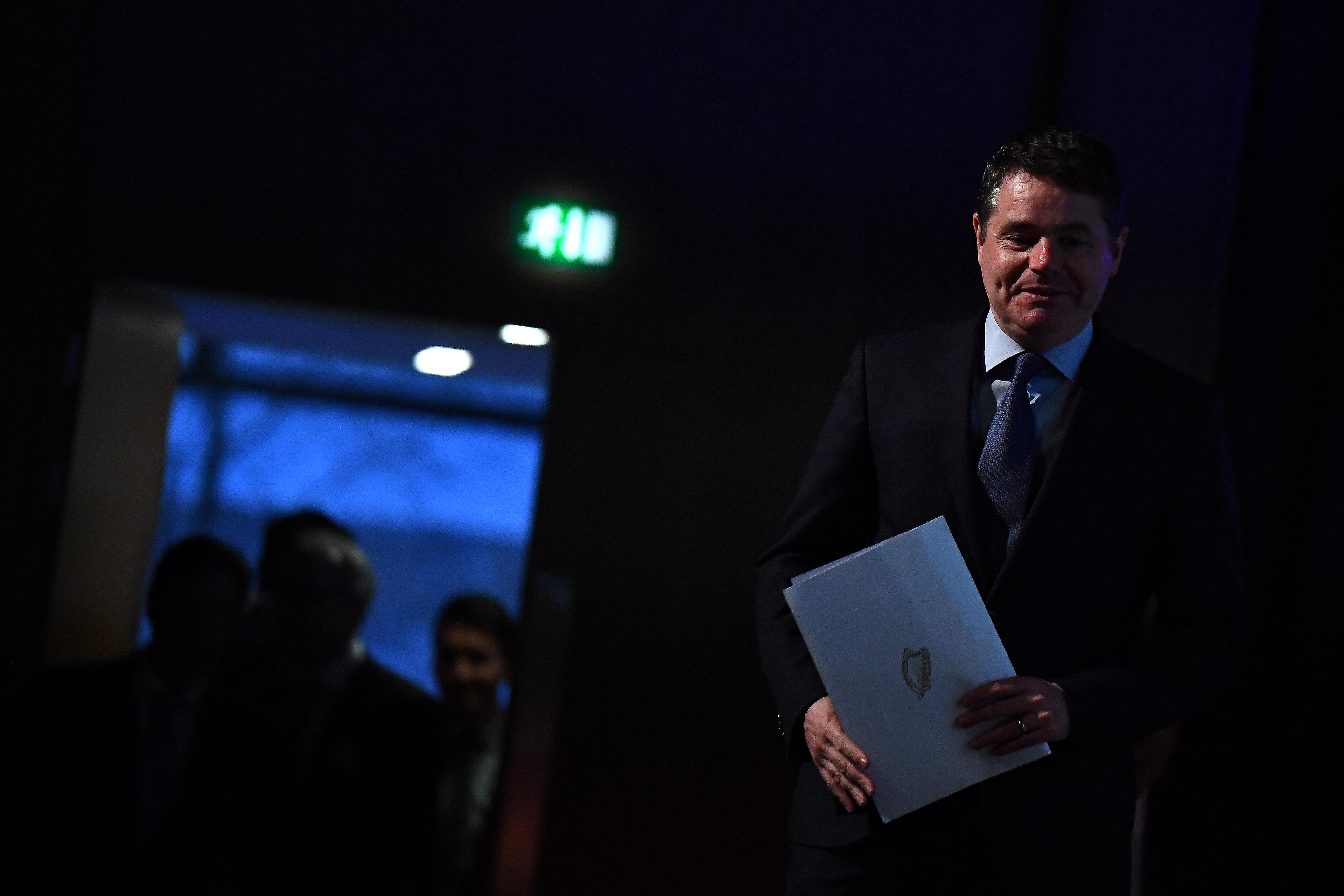 DUBLIN (Reuters) – It is too late to tweak the Irish “backstop” mechanism in Britain’s EU withdrawal agreement, a senior Irish minister said on Wednesday after several candidates to replace British Prime Minister Theresa May said the deal must be reopened.

Many Brexit supporters oppose May’s deal because the backstop requires Britain to adopt some EU rules indefinitely unless a future arrangement is found to keep open the land border between Northern Ireland and Ireland.

Asked if there was any chance at all of tweaking the backstop, Irish Finance Minister Paschal Donohoe said the EU and several of its leaders had made clear this week that the divorce agreement would not be opened again.

“This is the result of years of negotiation… if anyone in the UK involved in this process… had a better idea than the backstop, then they have had many years to table that idea,” he told journalists in Dublin.