MILLIONS of Brits have bemoaned a spell of bad luck – that they blame on breaking a superstition.

A survey of 2,000 adults found "the fear of the unknown" keeps 45 per cent saluting magpies, hoarding lucky pennies and being extra careful around mirrors. 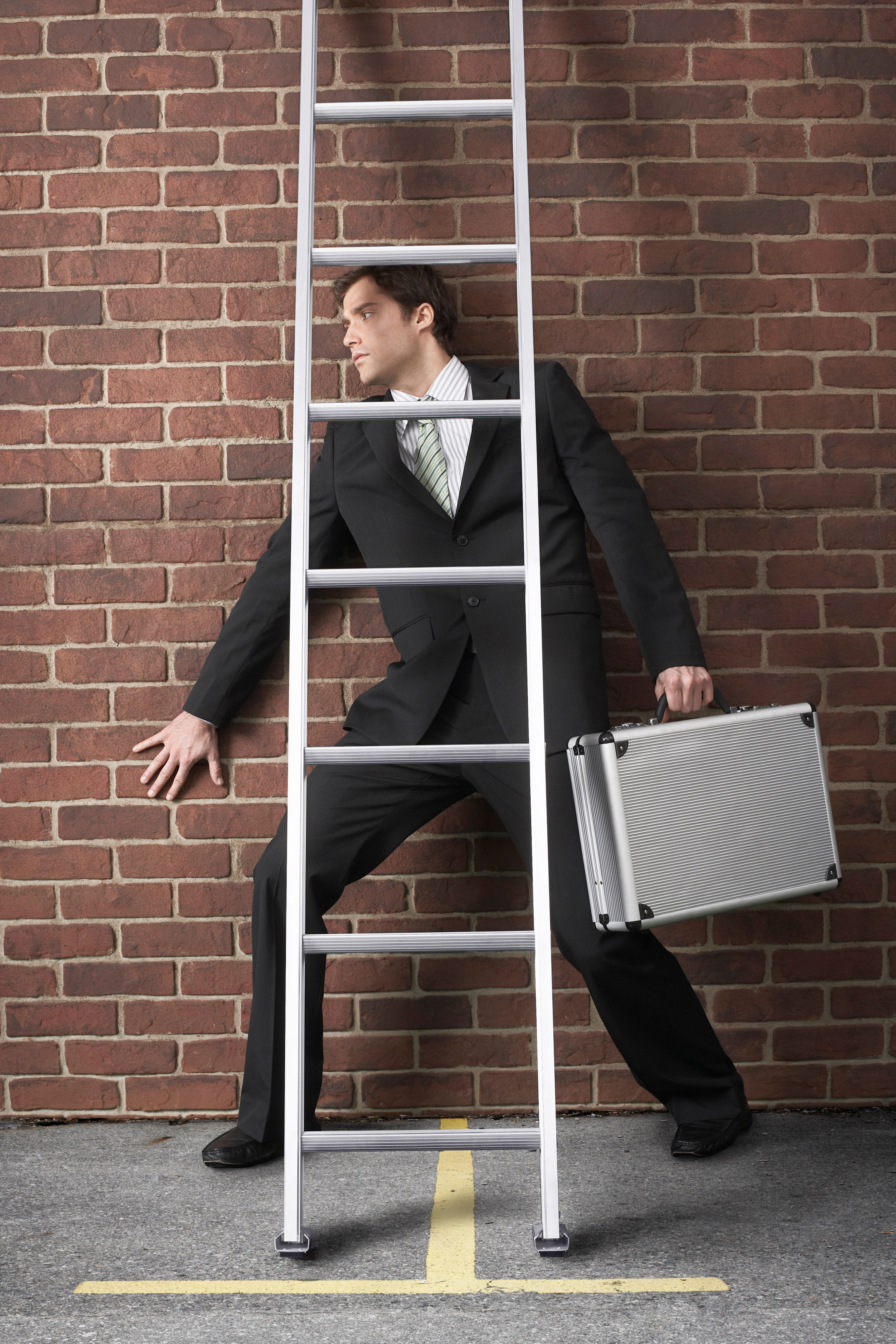 However, one in 10 think they’ve been left unlucky by accidentally opening an umbrella indoors.

And an eighth of the population believe their luck has plummeted after cracking a mirror – leaving them open to misfortune for a whole seven years.

The study also found a quarter of people would never book a flight that leaves on Friday 13th, for fear of negative repercussions.

The research was commissioned by fair online Casino and Bingo site PlayOJO, which has launched a new feature that reveals the most and least profitable games, based on real-time data.

Peter Bennett from PlayOJO said: “We have all experienced good or bad luck over the course of our lives and many of us will probably feel a bit superstitious from time to time.

“A lot of common superstitions have become daily habits for people, as we have all grown up hearing someone close to us pass them down the generations.

“For many they seem to help give a sense of control or comfort in a world that often seems chaotic.”

The research also found seven in 10 have crossed paths with a black cat – with 11 per cent believing it has led to misfortune.

Brits also think superstitions can help boost their chances of good luck, as well as warding off bad.

When playing the lottery, 15 per cent will always pick the same numbers to help their chances.

Many respondents have lucky items they wear to certain occasions, including items of jewellery, money, stuffed toys and certain pairs of underpants or socks.

Women appear to be more likely to be superstitious than men, as three fifths believe walking under a ladder is bad luck, compared to two in five men.

These common beliefs are spread easily, as over half of those surveyed by OnePoll learnt about superstitions from a parent (52 per cent), while others also learnt from friends, grandparents or at school.

Although, 66 per cent said they did not know their historical origins – for instance, the opening of an umbrella in Ancient Egypt was sacred and doing so indoors insulted the God of the Sun.

Knocking on wood, meanwhile, is an ancient Pagan tradition, as they believed spirits and gods lived in trees.

And for the Ancient Greeks and Romans, blessing a sneeze would stop a person’s soul escaping afterward.

Peter Bennett added: “Often, doing an action a certain way has yielded positive results, so the idea of repeating to get the same result makes sense to many of us.

“Especially when it comes to online gambling – players want to know what might help them have the most luck and success, so adding an extra element of control may give them more confidence in the decisions they are making, if they like to follow their superstitions.

“Our new ‘hot and cold’ feature enables players to choose the most or least popular games of the moment to try out based on their recent profitability.”