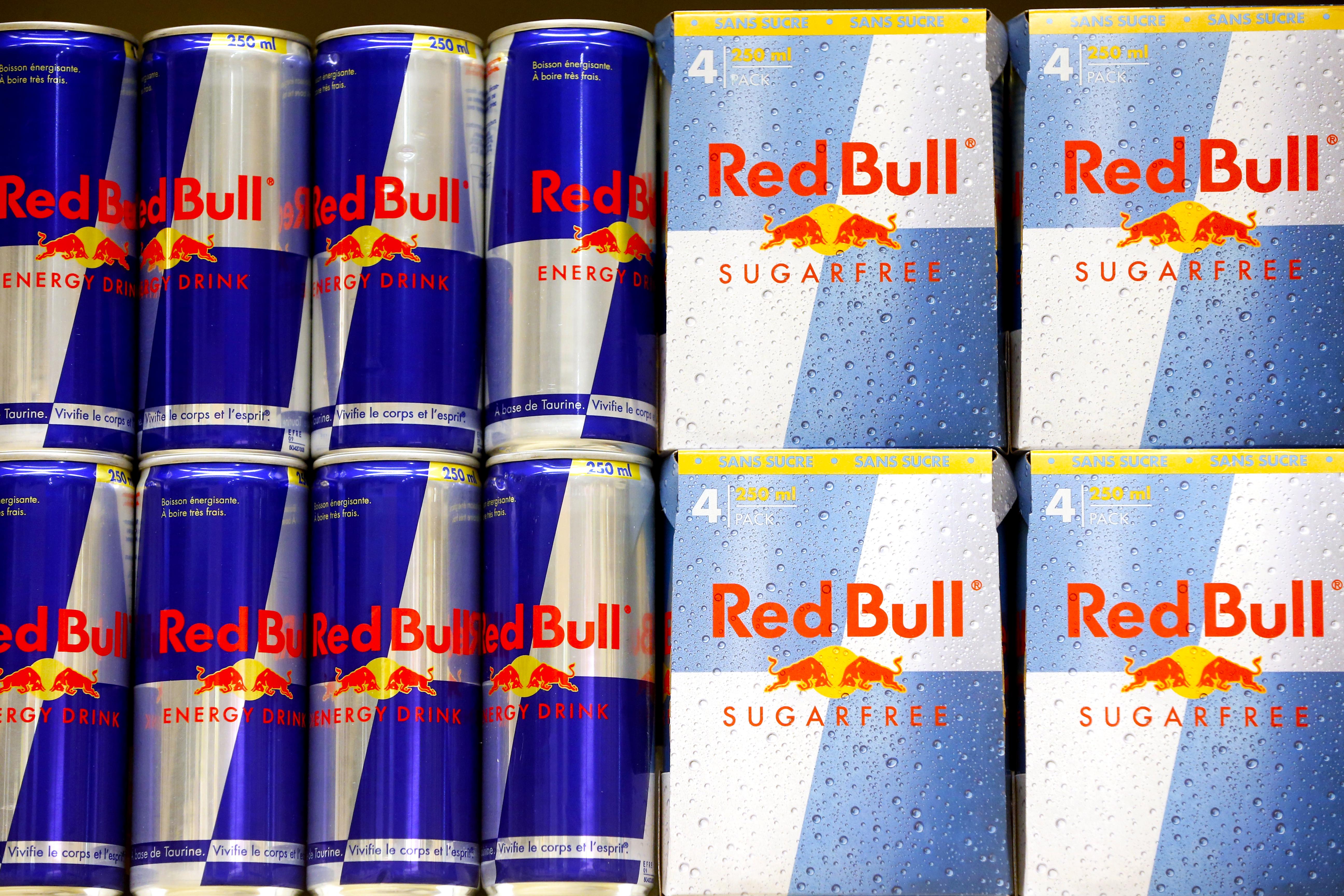 He is also calling for a law barring their sale to under-16s, tougher restrictions on celebrity endorsements and lessons on their potential dangers taught in school.

The President of the Royal College of Paediatrics and Child Health also suggests putting health warnings on packaging.

He spoke in response to a Government consultation on restricting the sale of energy drinks in a bid to combat childhood obesity. More than two thirds of youngsters aged ten to 17 drink them.

Many say they are attracted by low prices and attractive adverts.

But doctors, dentists and teachers warn they make kids fat, rot their teeth and leave them restless and disruptive in school.

Prof Viner said: “Many children say they drank energy drinks because they wake them up, give them energy and they are cheap. In fact, energy drinks have the opposite effect with their ingredients making them lethargic, agitated and anxious.”

He said lessons on the effects on the body of high-energy drinks should be made part of the school curriculum from primary age.

He said it would help children to make informed decisions “on issues that can have a huge impact on the rest of their life”.