The schoolgirl, now 12, who cannot be named, was with her mum at a branch in Silverburn Shopping centre in Glasgow when a queue barrier she swung on fell on her. 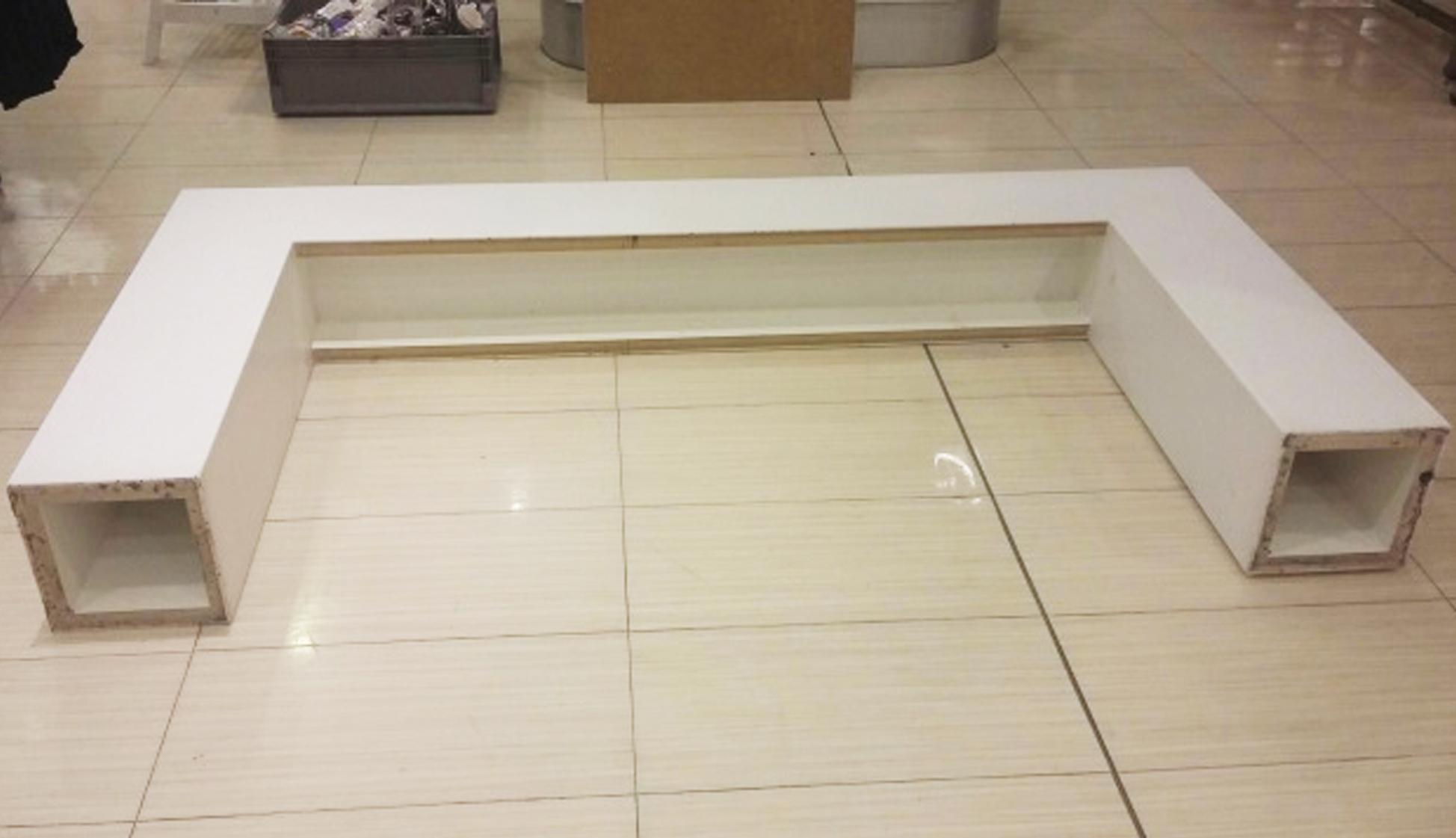 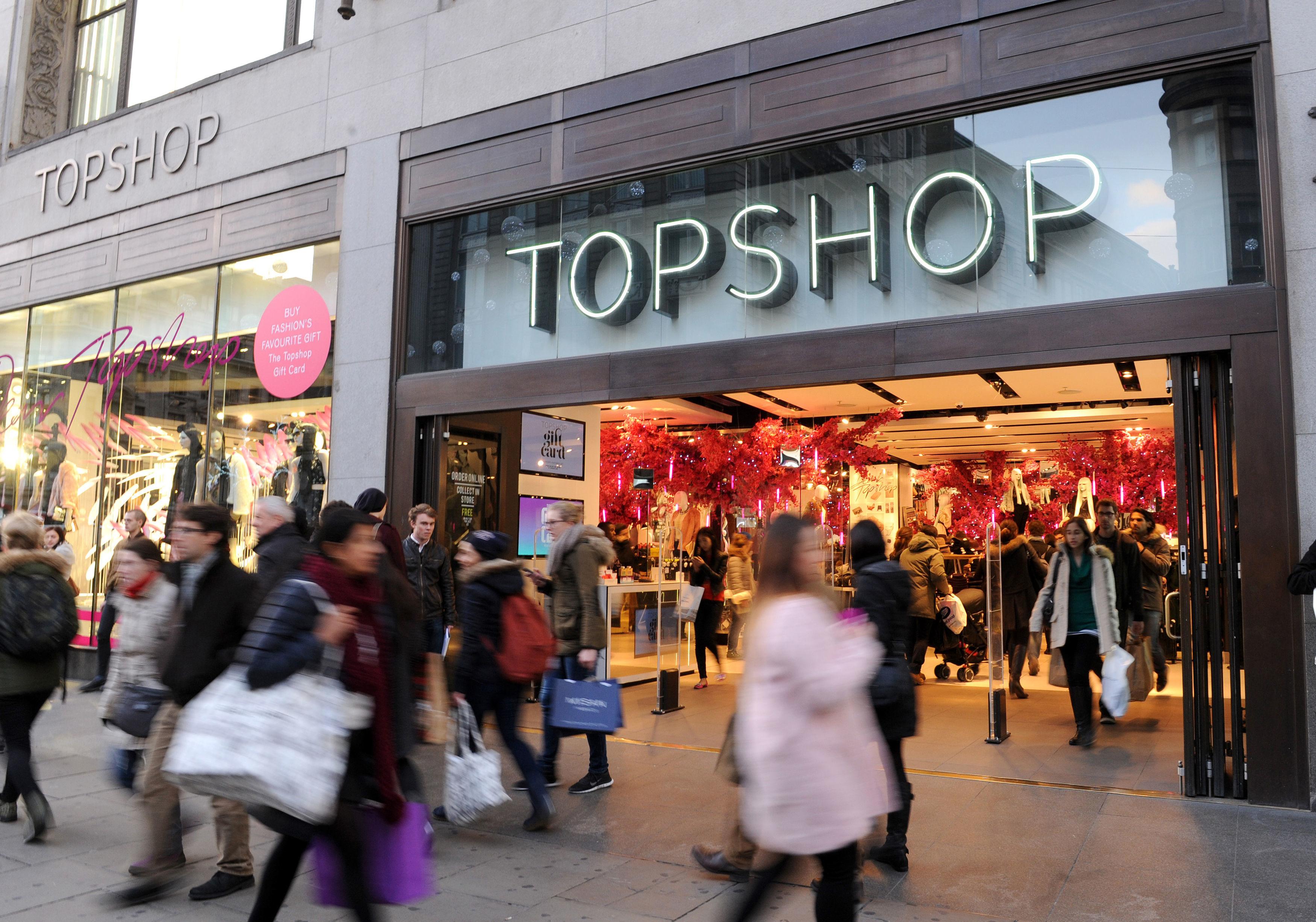 She was taken to the Royal Hospital for Children where she was found to be suffering a skull fracture as well as cuts and bruises.

The child, who was left with a scar on her right temple, was off school for eight weeks.

Arcadia Group Ltd, who own a number of brands including Topshop and Topman, pleaded guilty to flouting health and safety laws last week at Glasgow Sheriff Court.

Sheriff Paul Crozier said yesterday Arcadia Group had acknowledged their fault by pleading guilty to breaching health and safety in what was a “sad and serious incident”.

He said: “As a result of the company’s failings a 10-year-old suffered a severe injury and permanent disfigurement”.

But he noted that they have “taken steps to make sure there is no repeat of that breach."

Arcadia Group Ltd admitted they failed to make sure that the queue barrier was fixed to the floor or properly secured.

ONLY FOR FLAGSHIP STORES

The court heard the barriers were normally only used in “flagship stores” – and Silverburn wasn’t one.

They had been removed from the Argyle Street store and at some stage between January and March 2016 were moved to Silverburn – but not correctly installed.

Procurator fiscal depute Catriona Dow said the items were used in stores near the till area to guide customers and often displayed smaller items people can buy.

Mrs Dow added they “required to be fixed to the floor”.

She said: “On February 7, 2017 the 10-year-old accompanied her mother and her friend shopping at Silverburn.

“They entered Topshop around 8pm. The girl and her mother had been looking at hats and trying them on.”

At around 8.15pm the girl’s mother “heard a scream” and turned to see her daughter lying on the floor “with a queue barrier on top of her”.

Staff immediately removed it and an ambulance was called, and the girl was taken to hospital.

Mrs Dow said the girl was treated for a skull fracture, cuts, and she had bruises on her arms.

The court heard the shop was shut for investigations and CCTV was checked.

Mrs Dow added: “It appears (the girl) has swung on the queue barrier at which time it fell on top of her.”

Enquiries revealed that that barrier – and a second that had been brought to the shop – were both insecure and not attached the floor properly. They were later removed.

The child was treated for her head injury and was off school for eight weeks.

In June last year she was asked about her injuries and said she covers up a scar on her right temple with makeup.

A spokesman for Arcadia said: "The Arcadia Group remains saddened by the injury suffered by the young girl as a result of this incident and our thoughts are with her and her family." 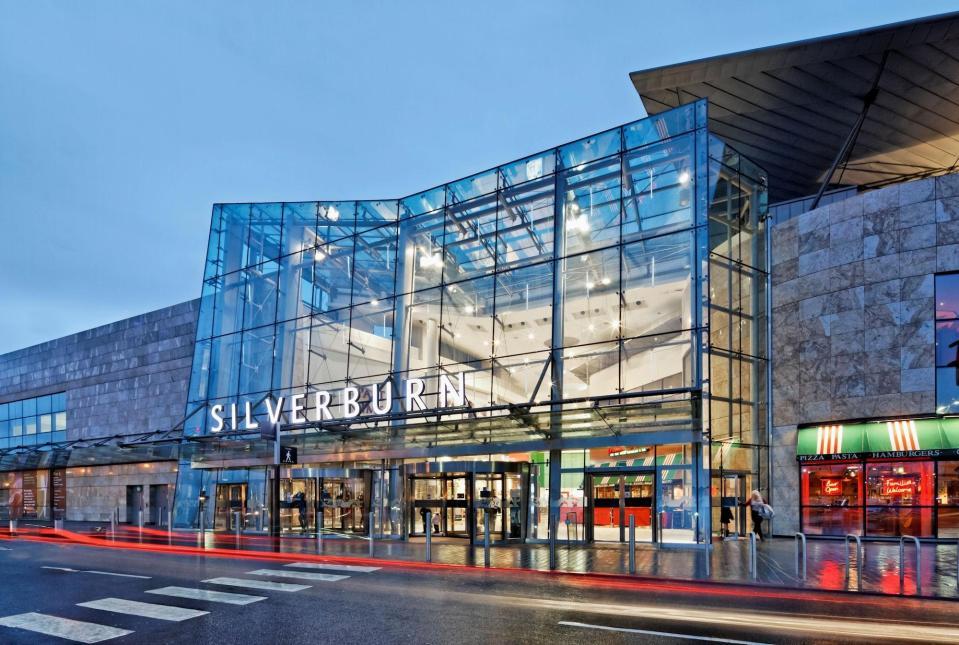