The Health Secretary threw down the gauntlet to the Bury South MP and urged him to put his defection decision to the voters. 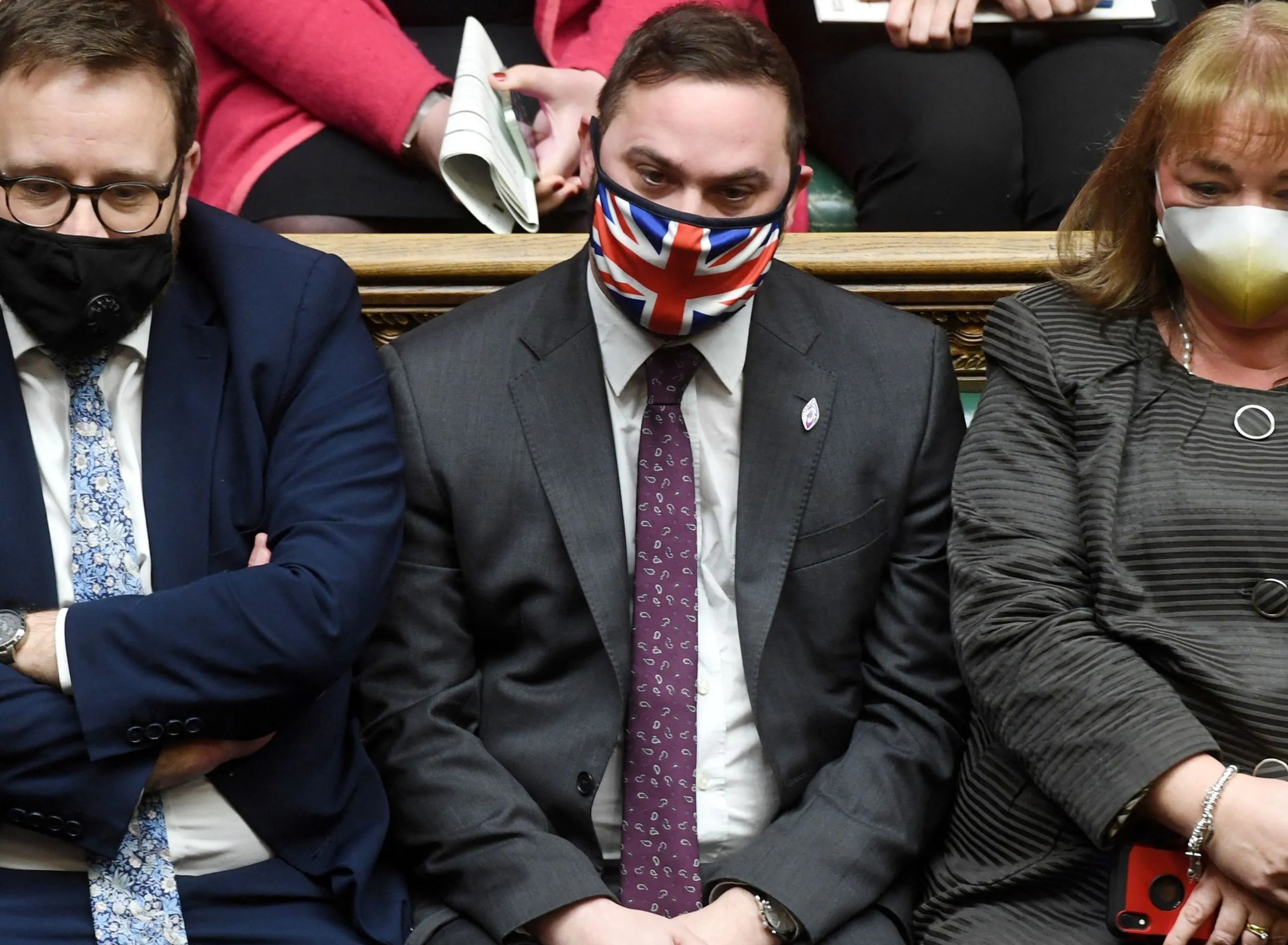 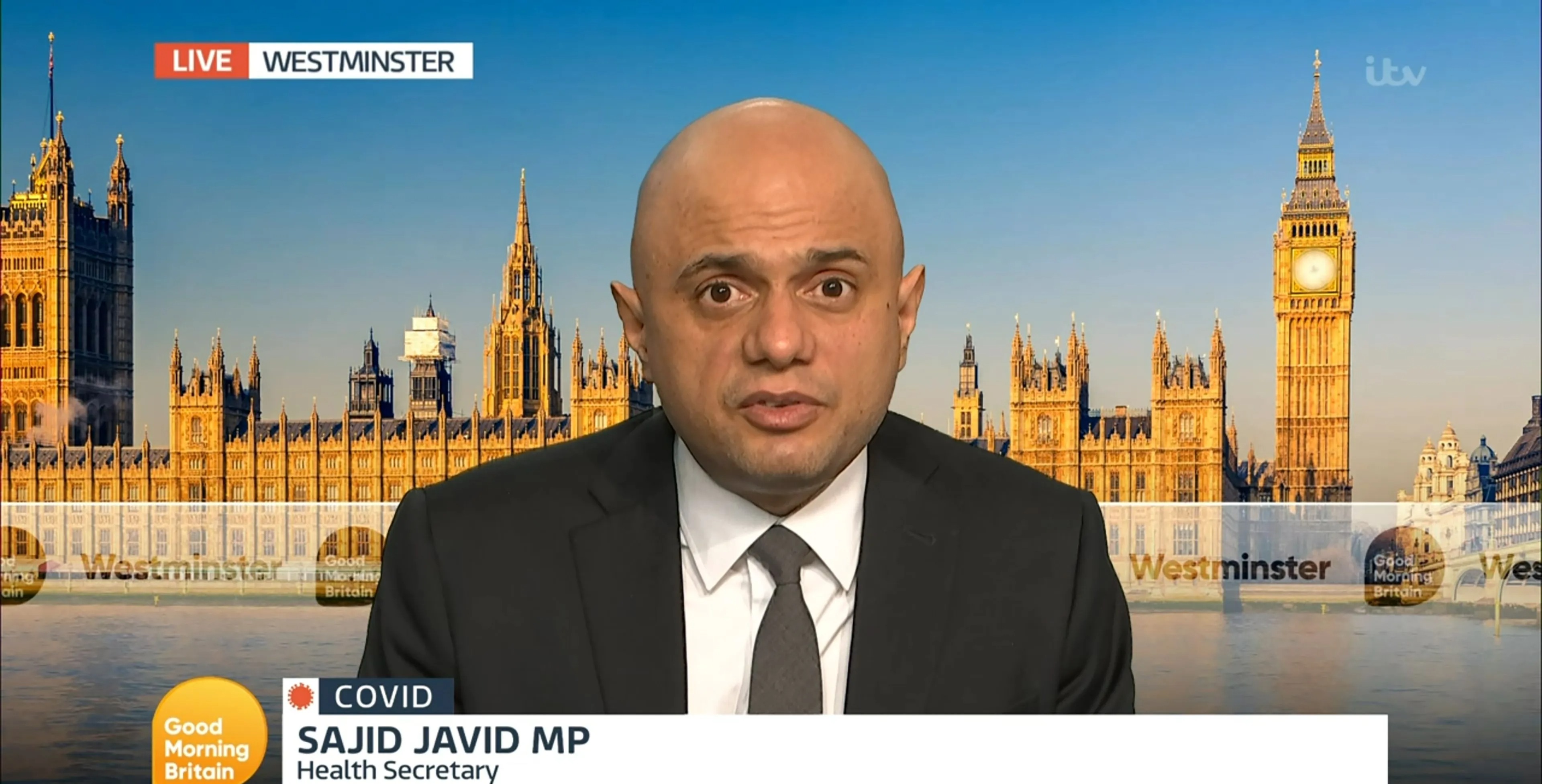 Challenging him to stick to his word, confident Mr Javid said: "It should be up to the people of Bury South. Let them choose. Let them decide."

But senior Tories are privately petrified of the prospect of a by-election for fear of being hammered.

Mr Wakeford only sneaked the uber-marginal Red Wall seat by 402 votes in 2019 for the Conservatives.

Tory insiders fear Partygate and cost of living woes would hand the constituency back to Labour at a moment of danger for the PM.

Yesterday's shock defection cooled the rumbling mutiny as the Tory tribe closed ranks around their leader.

But Mr Johnson is not yet out of the woods and is nervously awaiting the Sue Gray report into Downing St parties.

Asked if he was getting sick of having to defend the PM, he added: "I’m not getting tired of doing my job, which is I think is a pretty important one.

"Rightly, I support this government in everything we are delivering on.

"I want to play my role in that. I support our Prime Minister and I accept his call to give the time and space for this investigation to be done.

“And when it is done and the facts are established, as he’s said he will come to Parliament, he will take full responsibility and he will subject himself to scrutiny by all MPs from all parties, and I think that will be the right way forward."