They are furious that he appears to have taken sides in the row over the decision to ask the Queen to suspend Parliament. 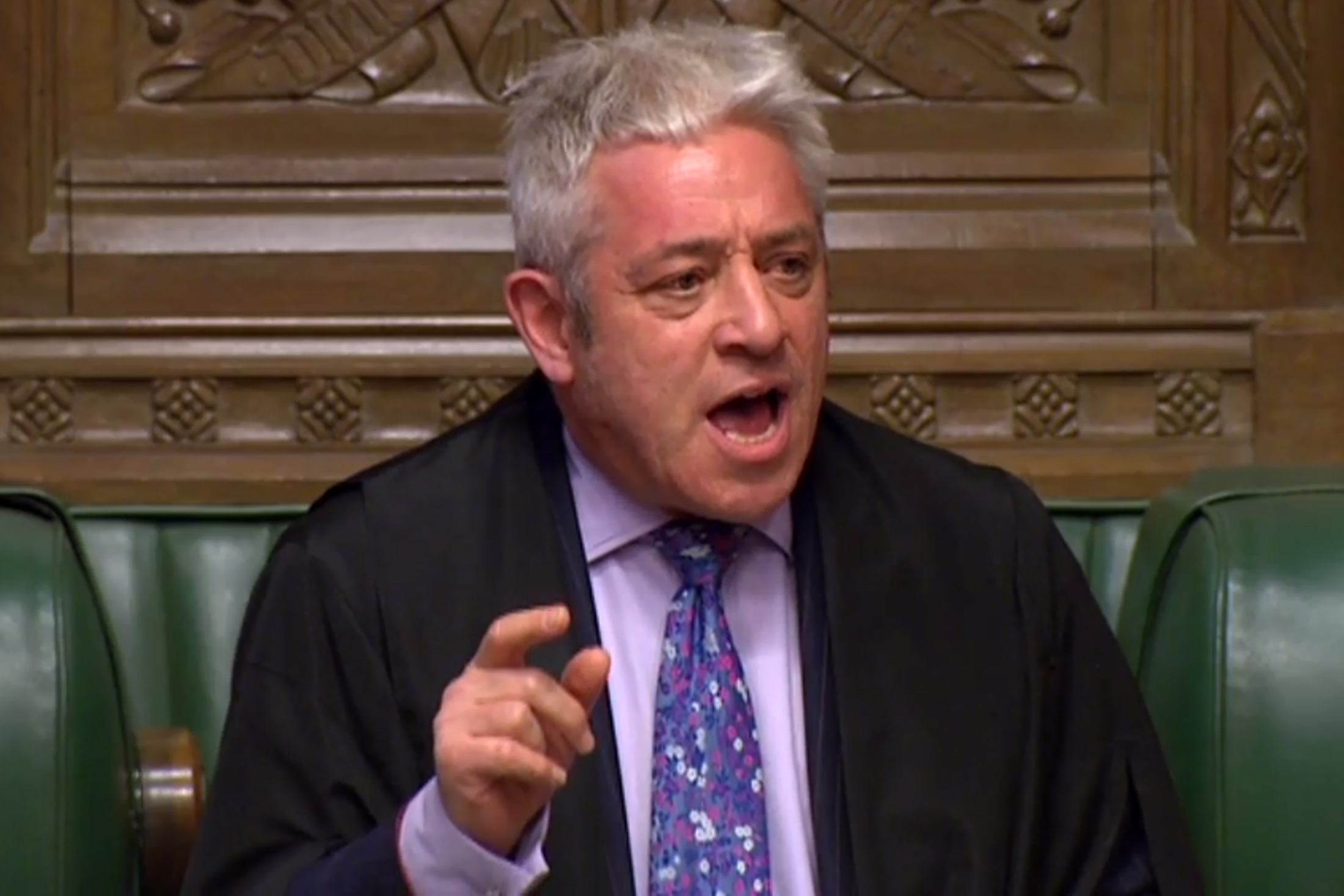 Mr Bercow interrupted his luxury holiday in a four-star hotel in Turkey to issue a statement branding the move a “constitutional outrage”.

He said: “However it is dressed up, it is blindingly obvious that the purpose of prorogation now would be to stop Parliament debating Brexit and performing its duty in shaping a course for the country.”

Tory MP Sir Mike Penning said: “This time he has completely overstepped the mark. The best Speakers are good referees who facilitate debate. It is not the role of the Speaker to make pronouncements like this.

“If he wants to make these sorts of comments, then he should come back to the back benches, rather than abuse the office of Speaker.”