Rival teams of Surgeons locked in a workplace war put patients’ lives at risk according to a damning review of their practice.

St George’s Hospital heart unit was consumed by a ‘dark force’ because of a ‘toxic’ feud, it has been found.

The south London facility had a cardiac surgery death rate of 3.7% – above the national 2% average, a leaked report said.

A damning review written by former NHS England deputy medical director Mike Bewick came in the wake of the higher mortality rates at the hospital.

He concluded there had been two rival camps who were exhibiting ‘tribal-like activity’.

Internal scrutiny was said to be ‘inadequate’ and the department was so dysfunctional it left staff feeling a high death rate was inevitable. 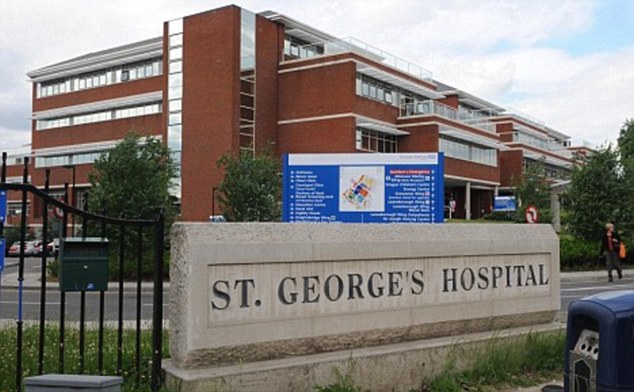 St George’s Hospital heart unit was suffering from a ‘dark force’ and the mortality rate rose, a report which has been leaked, found

‘In our view the whole team shares responsibility for the failure to significantly improve professional relationships and to a degree surgical mortality.’

Conversations with 39 staff revealed they were shocked by the death rate, but ‘most felt that poor performance was inevitable due to the pervading atmosphere’.

The independent reviewer examined ‘disturbing and often difficult information’, concluding an ‘existential threat’ was posed to the unit because staff and patients would go elsewhere if problems persisted.

‘The surgical team is viewed as dysfunctional both internally and externally,’ he said.

Stronger leadership and ‘new blood’ were called for, while the ‘defensive approach’ the unit took to death rate data was criticised, according to reports.

The review was additionally said to have called for ‘radical solutions to breaking up the current surgical team’.

A spokesman for St George’s Hospital said recommendations from Professor Bewick were being implemented ‘at pace’, including the immediate relocation of all cardiac surgeons to a single-speciality practice.

The investigation commissioned in June after the National Institute for Cardiovascular Outcomes Research (NICOR) issued an alert over the unit’s lower surgery survival rates.

The hospital spokesman said: ‘We would like to stress that the cardiac surgery service we provide for patients is safe. 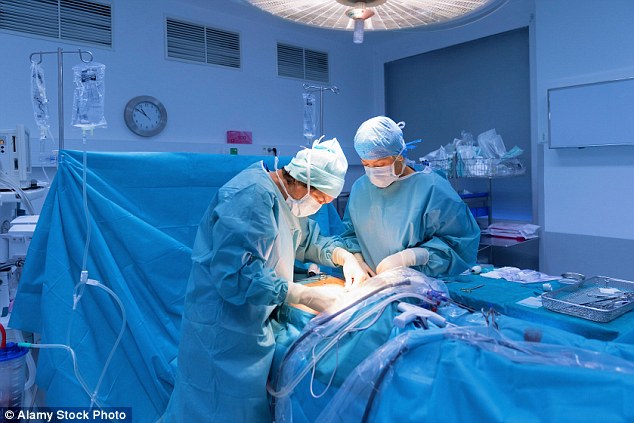 ‘However, it is very clear that major and urgent improvements are required, which we are already taking action to deliver. ‘

St George’s, one of the biggest teaching hospitals in the country, has advertised for an additional consultant cardiologist to join the team.

Fellow London hospital Guy’s and St Thomas’s Foundation Trust will send ‘on the ground leadership support’ in the form of cardiac surgeons, the spokesman said.

Officials are additionally ‘addressing concerns’ about the way surgery data is managed.