The 43-year-old brother of ex-England star Phil Jagielka was found dead at his home in Rodington Heath, Shropshire, on March 15. 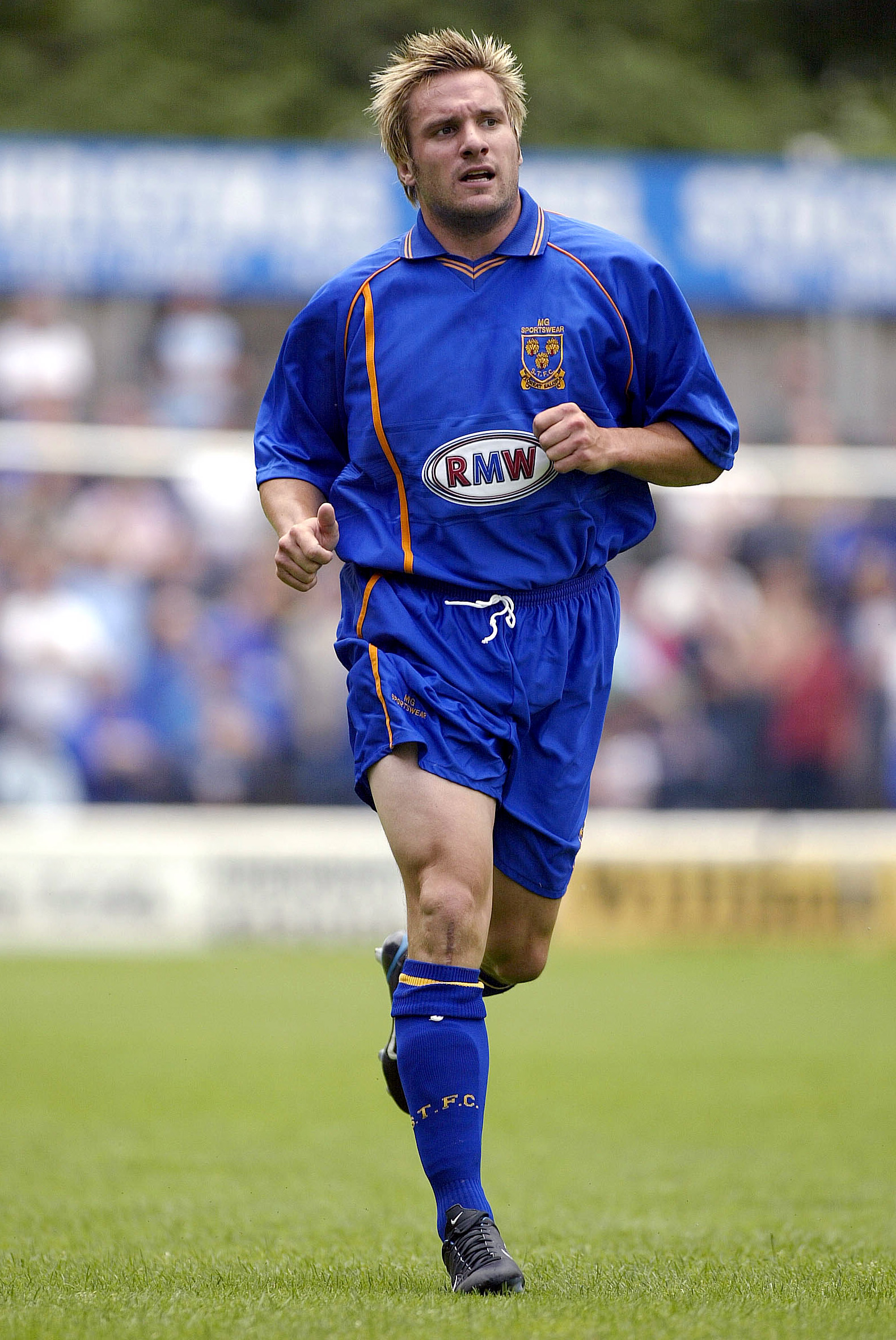 A hearing at Shrewsbury's Shirehall was told how the Sale-born midfielder, who made more than 170 appearances for Shrewsbury between 1997 and 2003, had been working as a fitter in the Manchester area before his death.

Statements read to the inquest said post-mortem examinations had shown that Mr Jagielka, who had no significant past medical history, died from aspiration pneumonia caused by methadone toxicity.

Shropshire Coroner John Ellery also heard there had been reports of possible cocaine use in the days leading up to the dad-of-three's death – with samples showing high levels of methadone and "moderate" levels of cocaine.

The inquest heard how Mr Jagielka was planning to move house.

Police were called to his home by a neighbour, after the sportsman's cousin alerted them to what had happened.

An investigation found no suspicious circumstances at the property, where the electricity had "run out" and "it was clear that the house was in the process of being packed up".

Paying tribute after his death, Sheffield United said: "Sheffield United is deeply saddened to hear of the passing of former player Steve Jagielka – brother of current defender Phil – at the age of 43.

"The condolences of all at the Blades are with Phil and the rest of the Jagielka family at this difficult time."

At the end of Tuesday's hearing, Jagielka's ex-wife, Jo Fallows, said: "Steve had a lasting impact on many people's lives.

"This is how we would like him to be remembered – a fun-loving and charming character. He will be missed by his three children, myself and all his family and friends. RIP Steve."

Football had been a passion and "all he had ever known" for Mr Jagielka, who went on to work locally for Caterpillar and had his own plumbing business, Miss Fallows said.

"I think the PFA (Professional Footballers Association) should help them a little bit more," she added.

Reaching his conclusion, Mr Ellery said: "The medical cause of death is given as aspirational pneumonia due to methadone toxicity.

"There is no suggestion that Steve's death was deliberate and I record that his death was drug-related."

After playing for Shrewsbury, Jagielka – the older brother of former England and Everton defender Phil – went on to help Accrington Stanley gain promotion to the Football League. 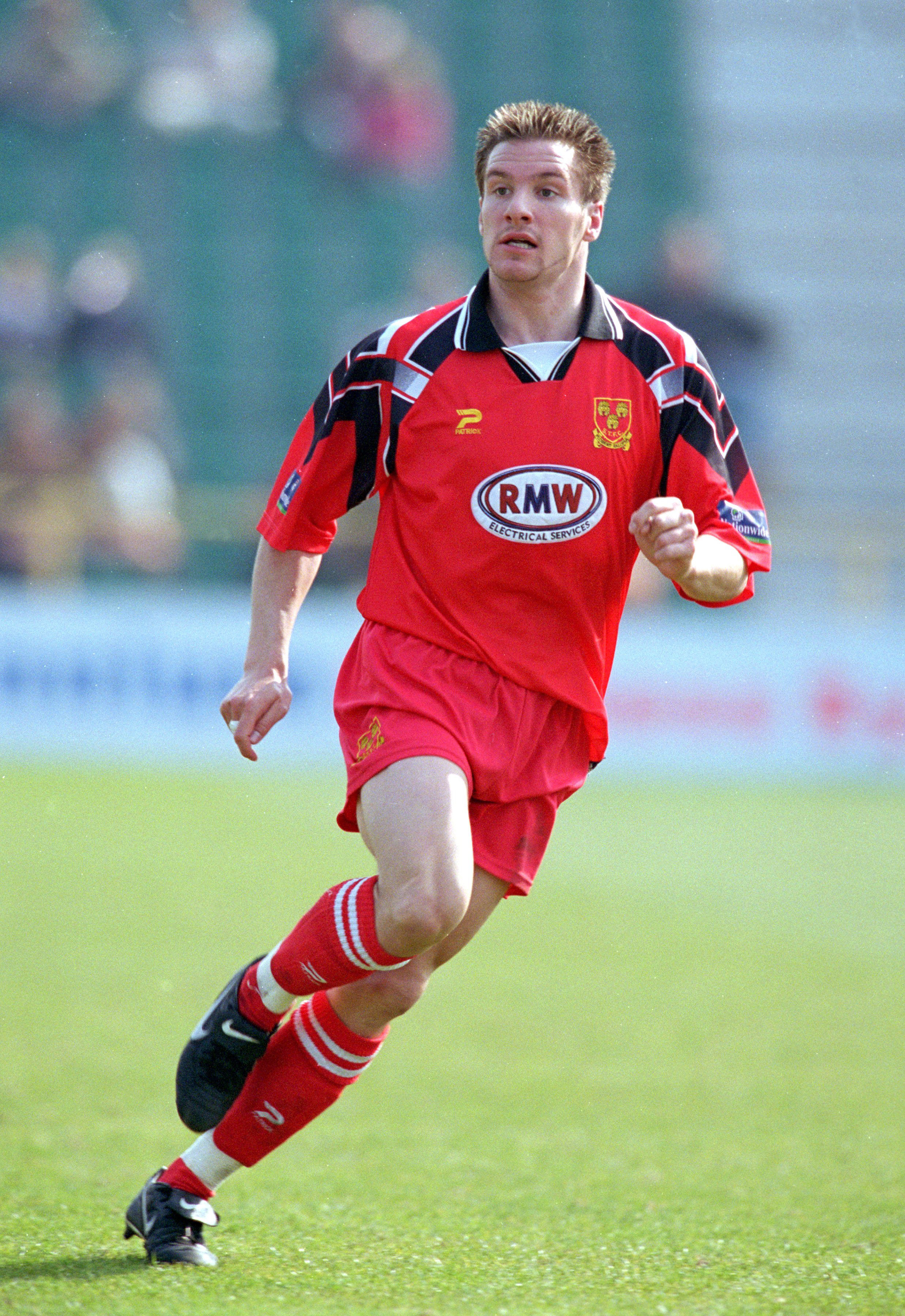 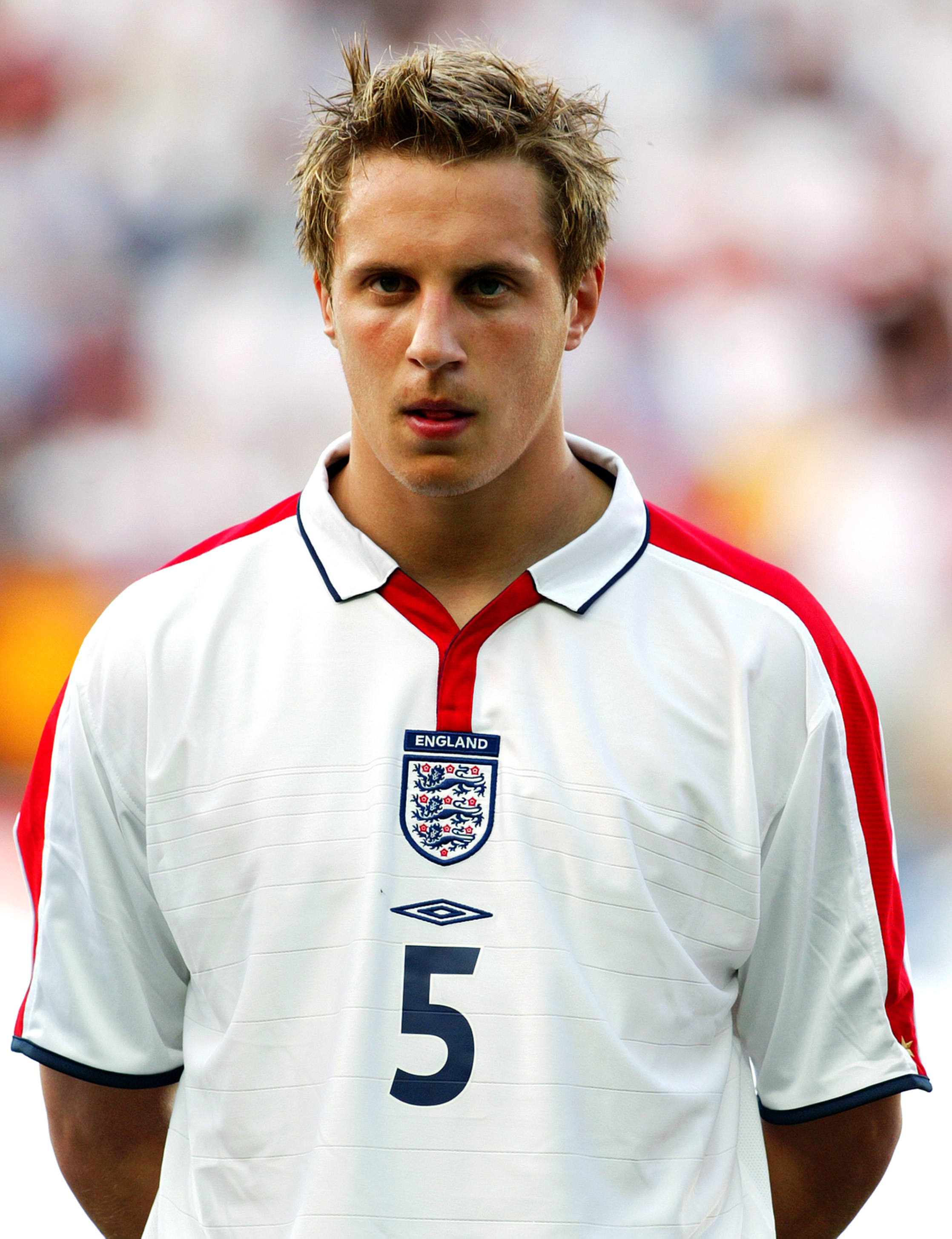