A COP who was born a man has bravely revealed she is now a female after 19 years in the force.

Pc Skye Morden, who kept the secret for decades, found the courage to come out to her family and friends. 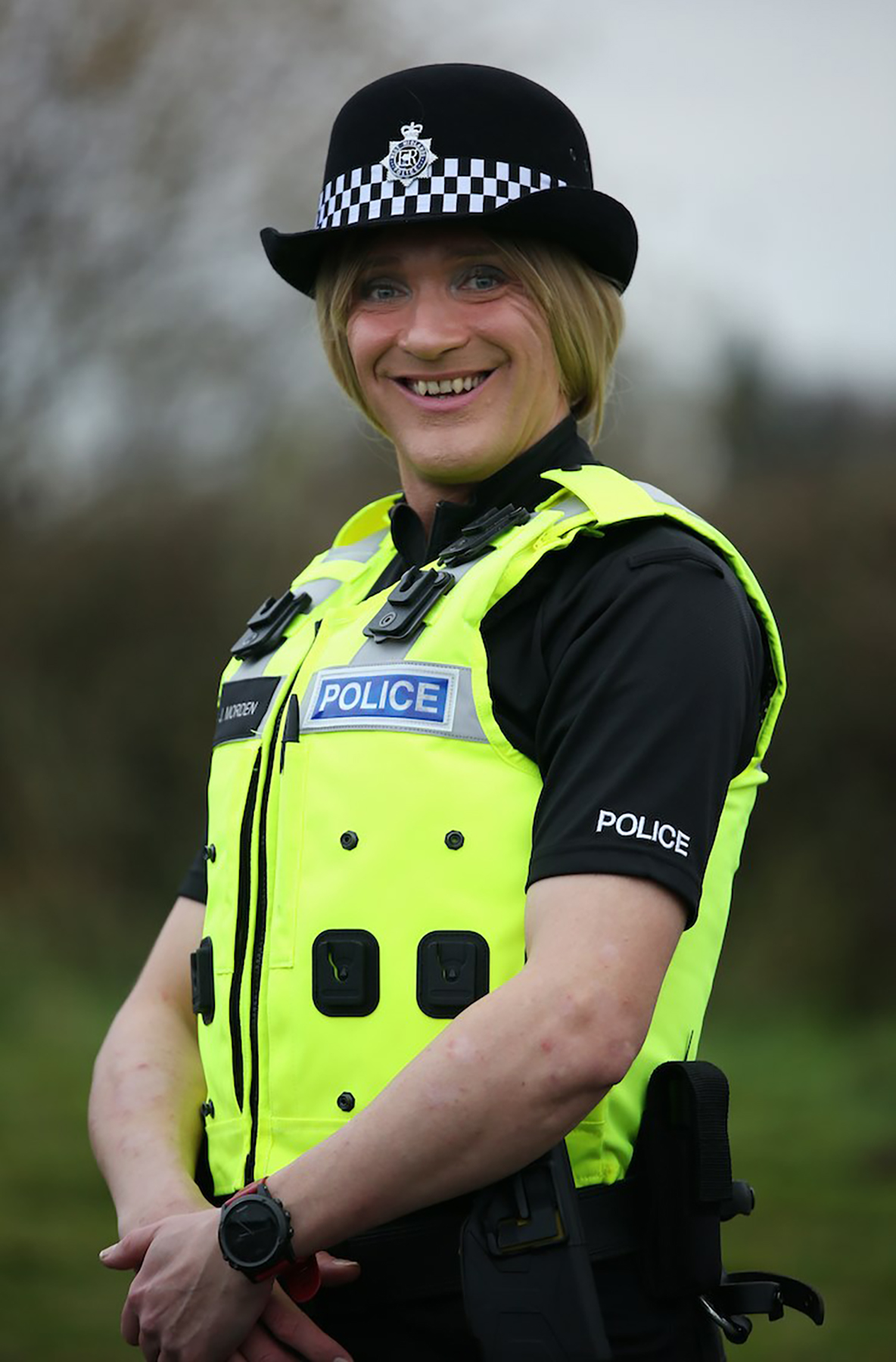 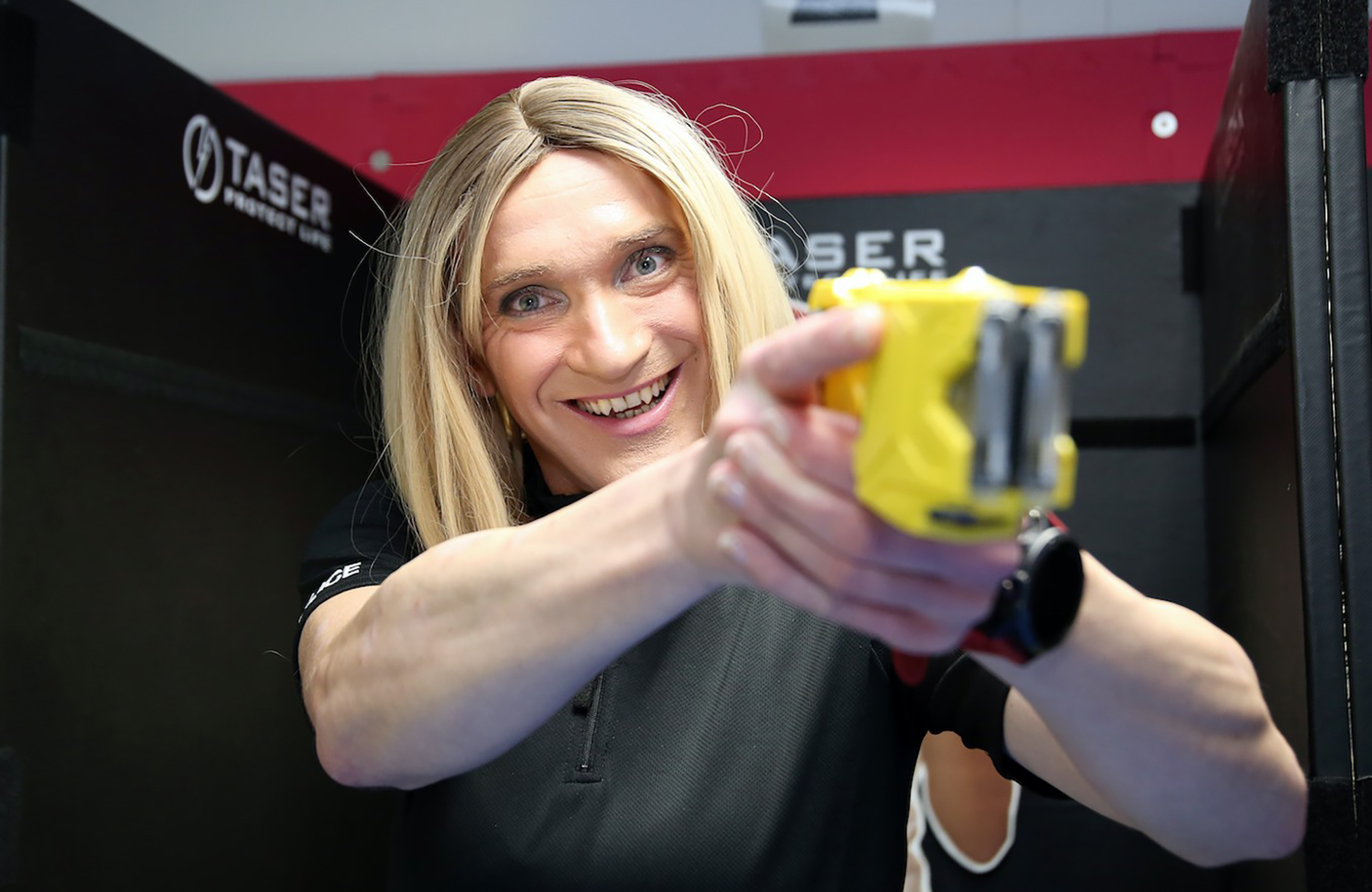 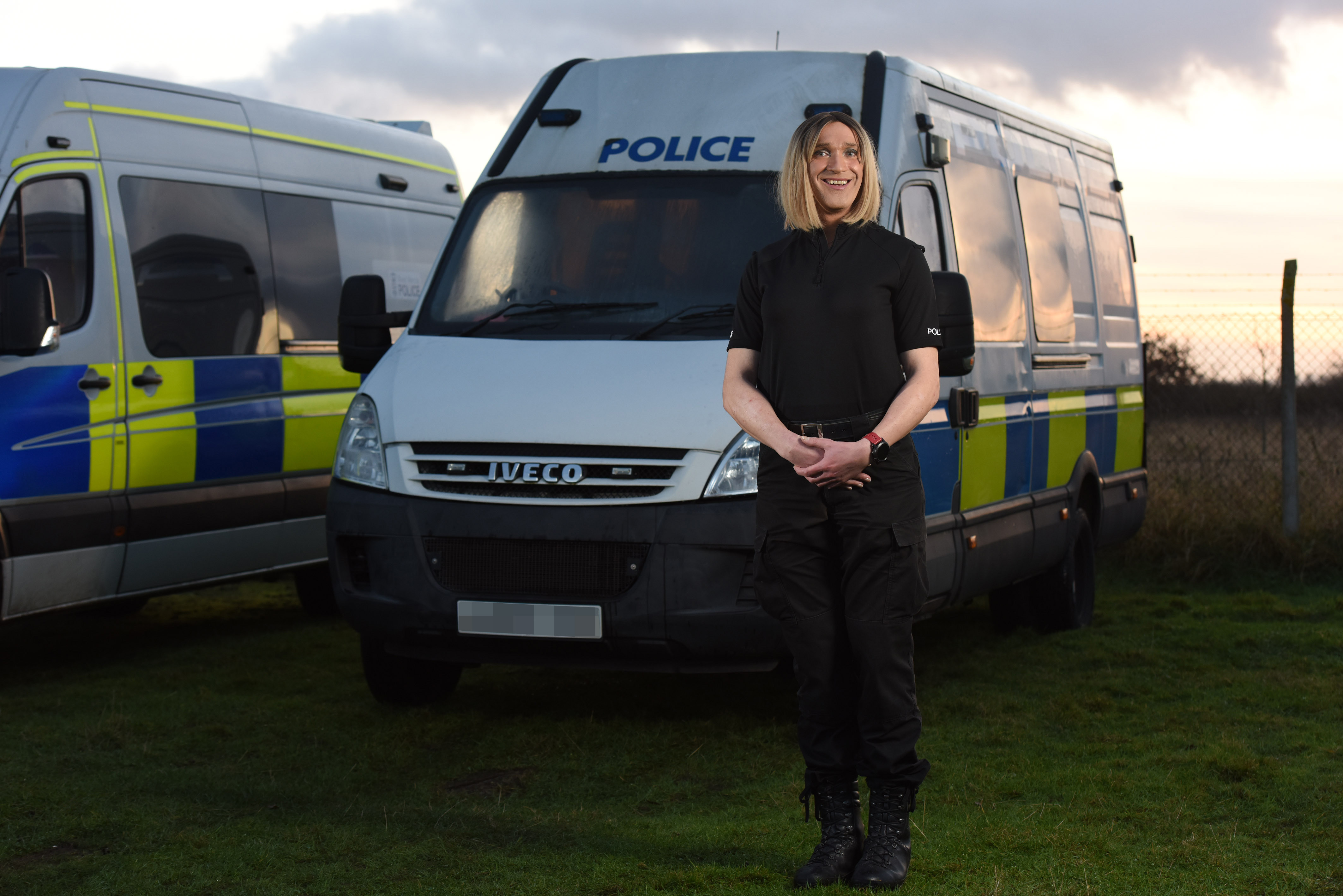 Pc Morden, 44, has been spat at, shoved and thumped while maintaining law and order.

Yet she says coming out to her colleagues was the biggest challenge she’s faced.

She said: “I have always known I was transgender, even before I knew there was a word for it.

“But I kept it a secret for decades – I never knew how to come out to friends, family and colleagues.”

The copper came out as transgender after separating from her wife for unrelated reasons two years ago.

She said she always knew the male gender she was assigned at birth was wrong.

Pc Morden has faced despicable transphobic abuse from online trolls since coming out but says her policing colleagues have been supportive and helped her weather the storm.

She added: “Everyone I’ve met in person within policing has been wonderful and really supportive.”

Pc Morden joined West Midlands Police in 2001 and was one of the first cops in the force to be trained with an X26 Taser.

She has since led a heroic career on the frontline, running towards violent incidents to keep the public safe and training colleagues how to use Tasers safely.

She is currently a Taser trainer at the Midlands Region Tactical Training centre in Albrighton.

She says joining police Whatsapp groups for LGBTQ members helped her find the confidence to be honest about her gender identity with colleagues.

On coming out, Pc Morden added: “I was incredibly nervous.

“How do you say to male police colleagues that you’re trans to some of the most alpha guys around?

“Initially, I was terrified, but everyone has been so welcoming and inclusive so it’s been a huge relief and I feel like I can finally be me.

“Everyone I’ve met in person within policing has been wonderful and really supportive.”

Pc Morden is now working to help other transgender officers feel comfortable and accepted at work.

She is on the Force’s LGB&T committee and is working with the West Midlands Police Federation on practical ways to help trans members.

In a message to colleagues, she added: “You can be who you are, and colleagues and friends will be more supportive than you think.” 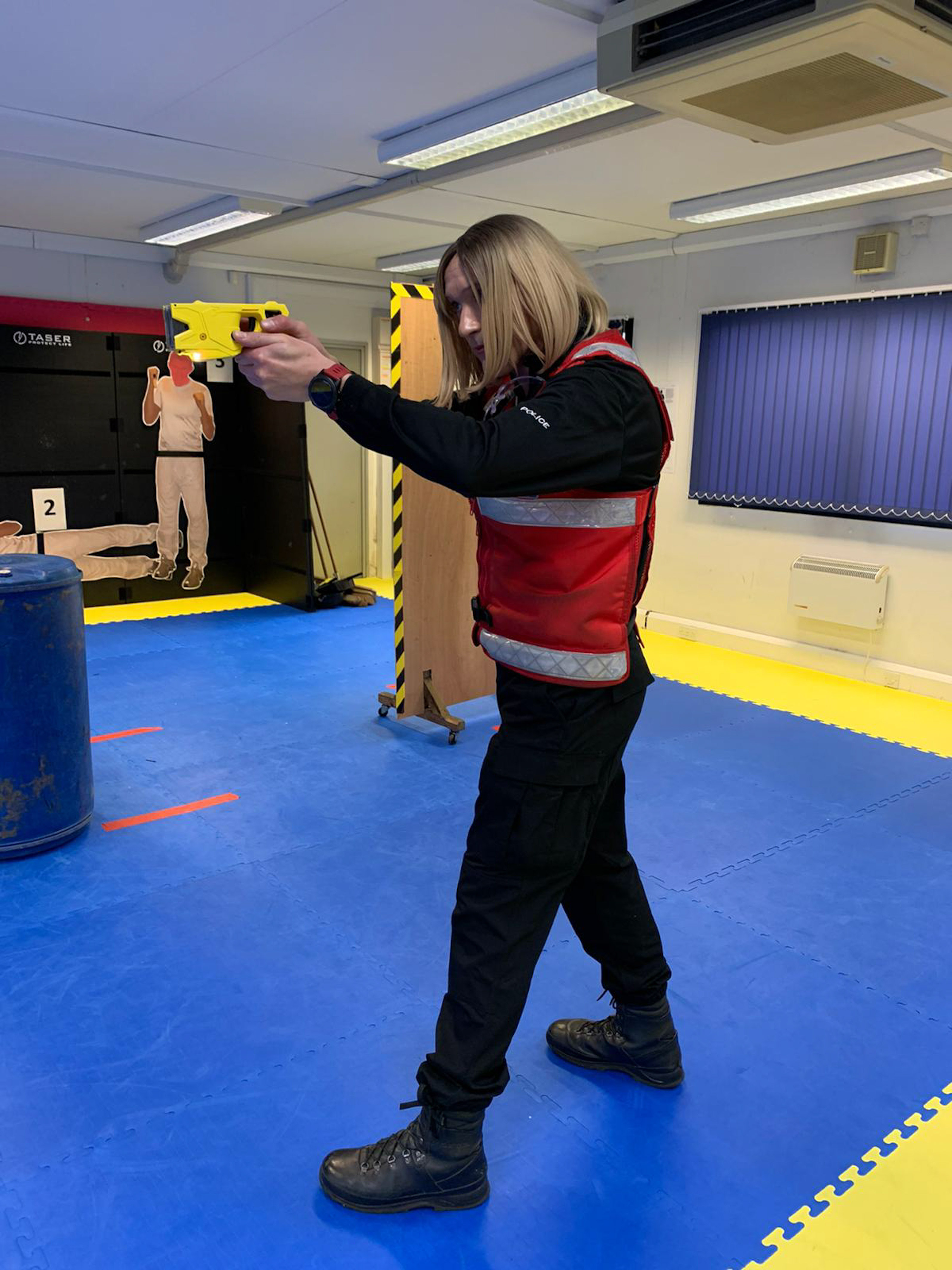