Traumatised girl, 6, sobs over mum’s dead body after watching dad shoot her before turning gun on himself

A SIX-YEAR-OLD girl was left sobbing over her mum's body after watching her dad shoot her dead before turning the gun on himself.

The shooting in Russia came after mum Tatyana Timofeeva, 37, a designer and model, called in police to investigate “sexually inappropriate” messages Vyacheslav Timofeev, 40, had sent to their daughter. 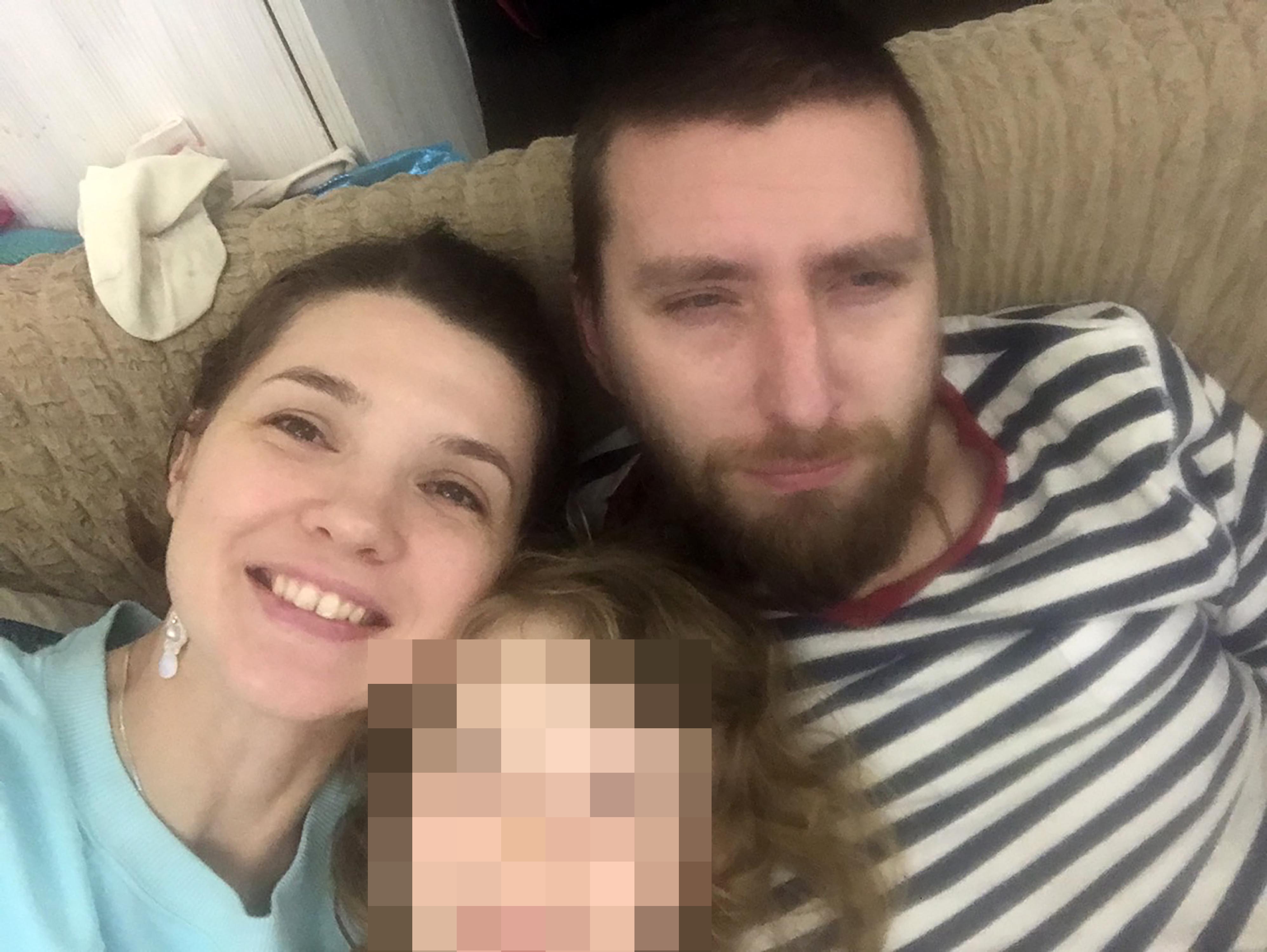 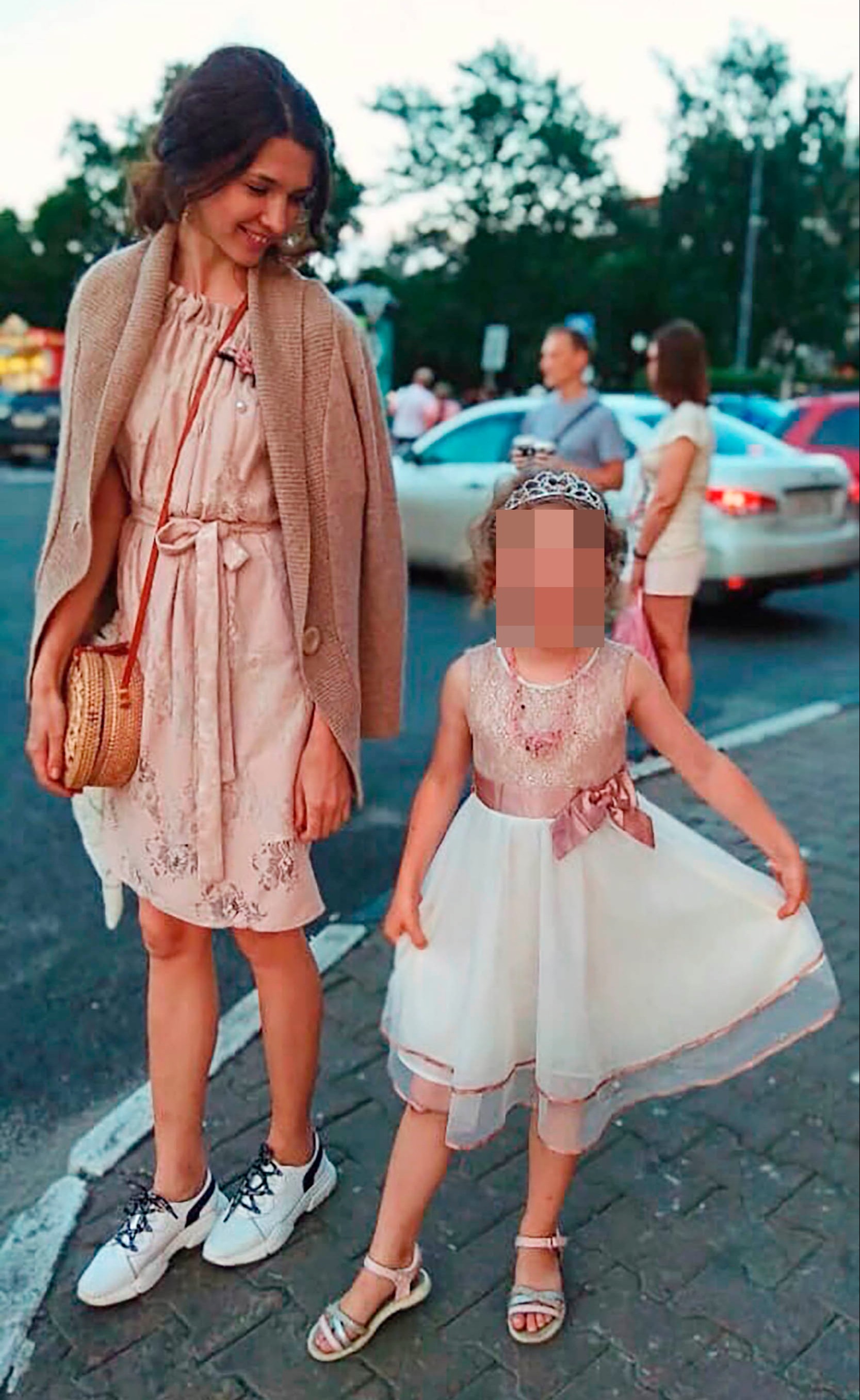 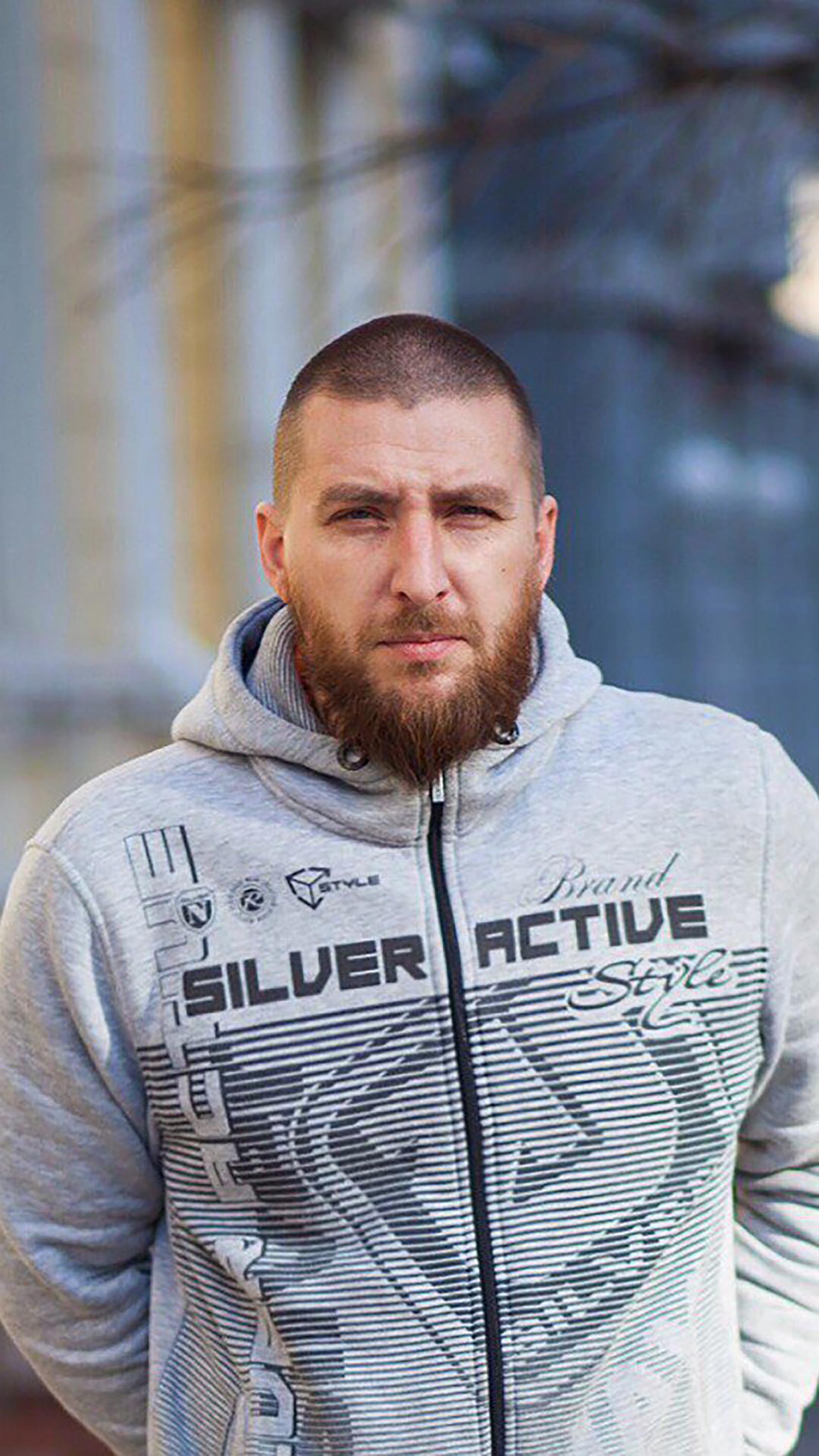 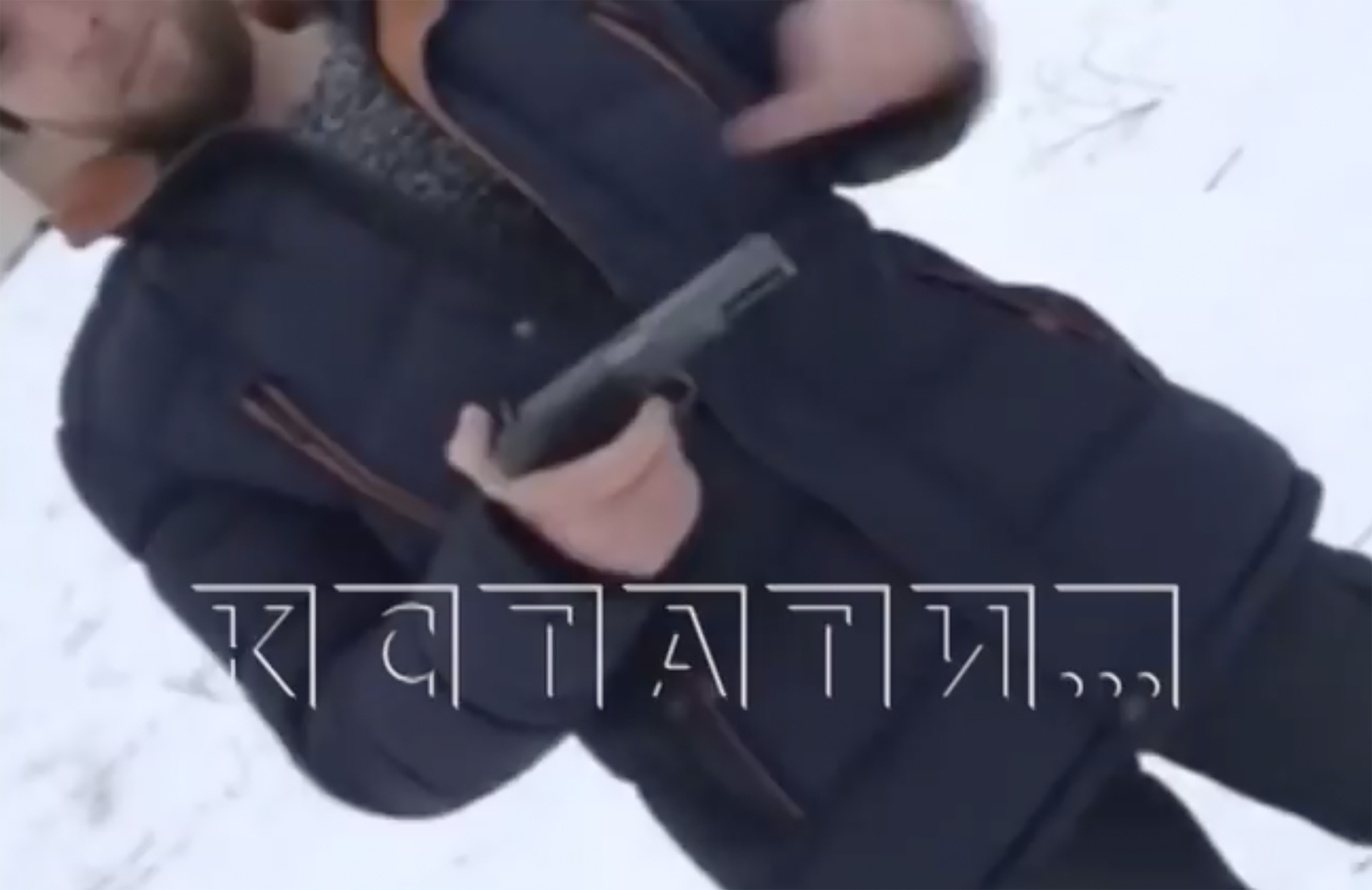 The couple separated in February and friends say Vyacheslav, the development director of a children’s football club, became angry and violent when Tatyana refused to try again with their marriage.

Minutes before the shooting, Tatyana recorded her final conversation with her estranged husband, and her video caught him brandishing the gun he would use to shoot her.

The child, named as Maria, was playing on a snow slide nearby.

Vyacheslav told Tatyana: “You will not leave this place alive.”

He claimed to have a grenade, and she replied: “Are you crazy, Slava (Vyacheslav)?”

He told her: “It is due to your, our pride… Our child will go to the orphanage. Is it worth it?”

She replied: "Why are you saying that Maria will go to the orphanage, what do you mean?

“I only want my daughter to be safe.”

Tatyana then walked away, and Vyacheslav shot her in the back of the head, in full view of their daughter, said local TV channel Kstati, citing law enforcement.

Vyacheslav then shot himself.

Describing the aftermath of the shooting, Tatyana's mother, Naina Birina, said: “[Maria's] coat was all covered in blood. All this was in front of her eyes.

“She was lying on her mother's body, sobbing.”

The girl has been taken into care at an orphanage and is receiving psychological help.

Police in Nizhny Novgorod confirmed they had been investigating explicit messages Vyacheslav had allegedly sent the child.

'A BEAUTIFUL WOMAN AND TALENTED DESIGNER'

In a time delayed message on his social media, Vyacheslav confessed his intention to kill Tatyana and said: "Remember us like this.

“Nineteen years from the first to the last kiss… Today is the final.

“Pride ate us both. The score is nil-nil.

“But we were happy. All good. Cherish the love.”

A message posted on the website of a clothes shop owned by Tatyana read: “Tatyana Timofeeva's life ended on December 18, 2020.

"She knew how to create beauty around her, she saw good in everyone, she made the world a better place.

“And in everything she did was love. No one can replace her. Nobody ever. We cry with the whole world, we grieve.

“And now we bitterly admit that no one can pick up Tanya's business. Her New Year collection will remain her last creation.” 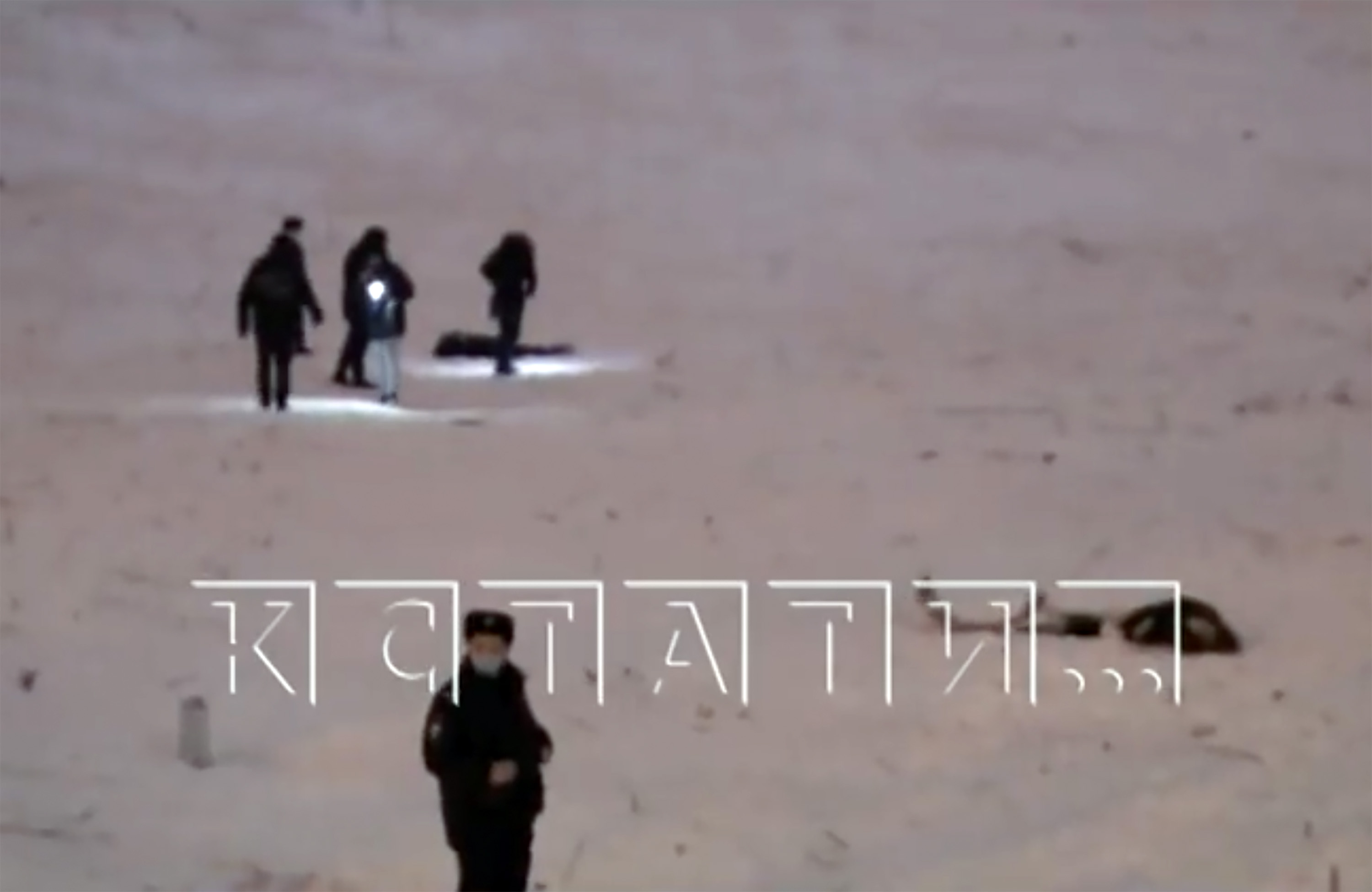 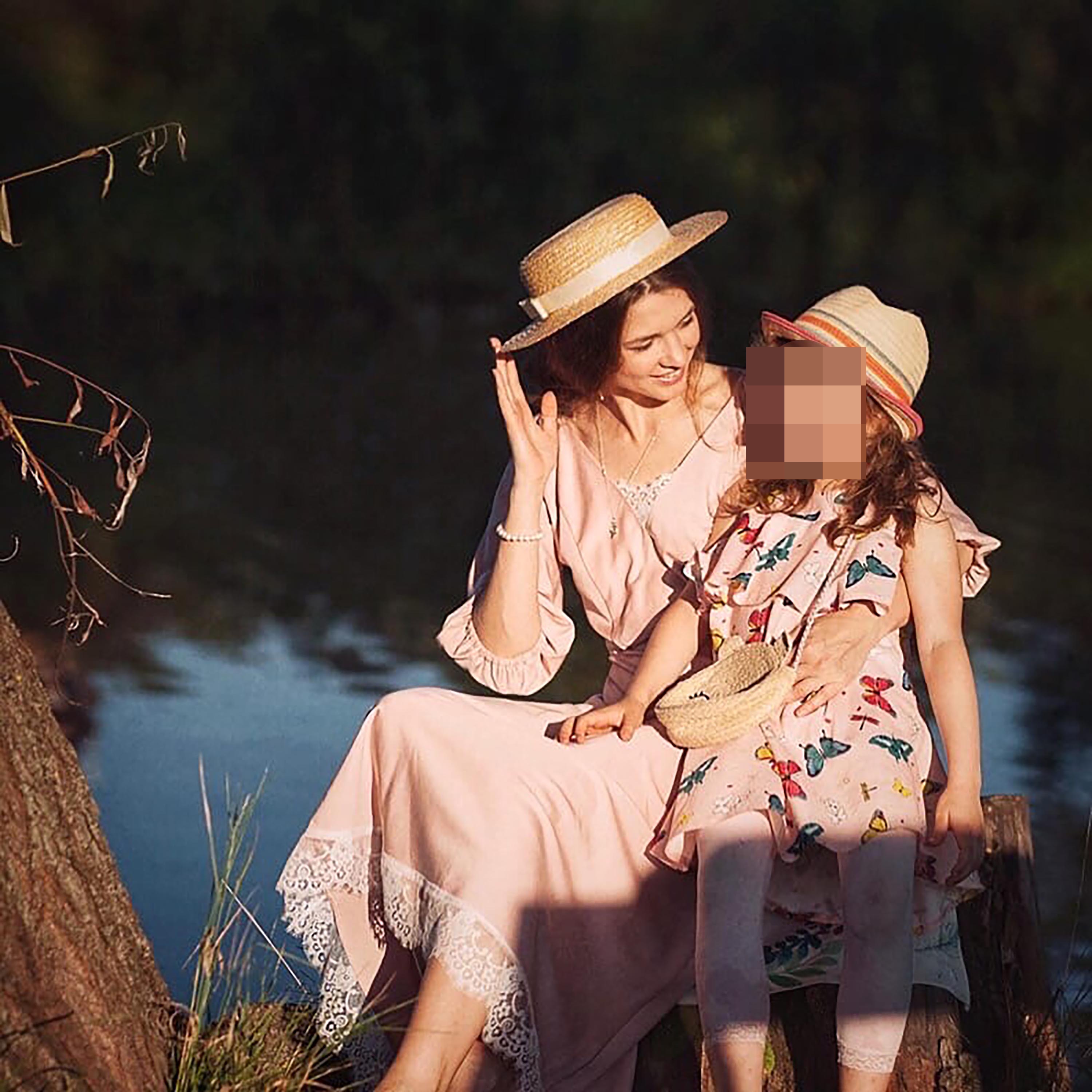 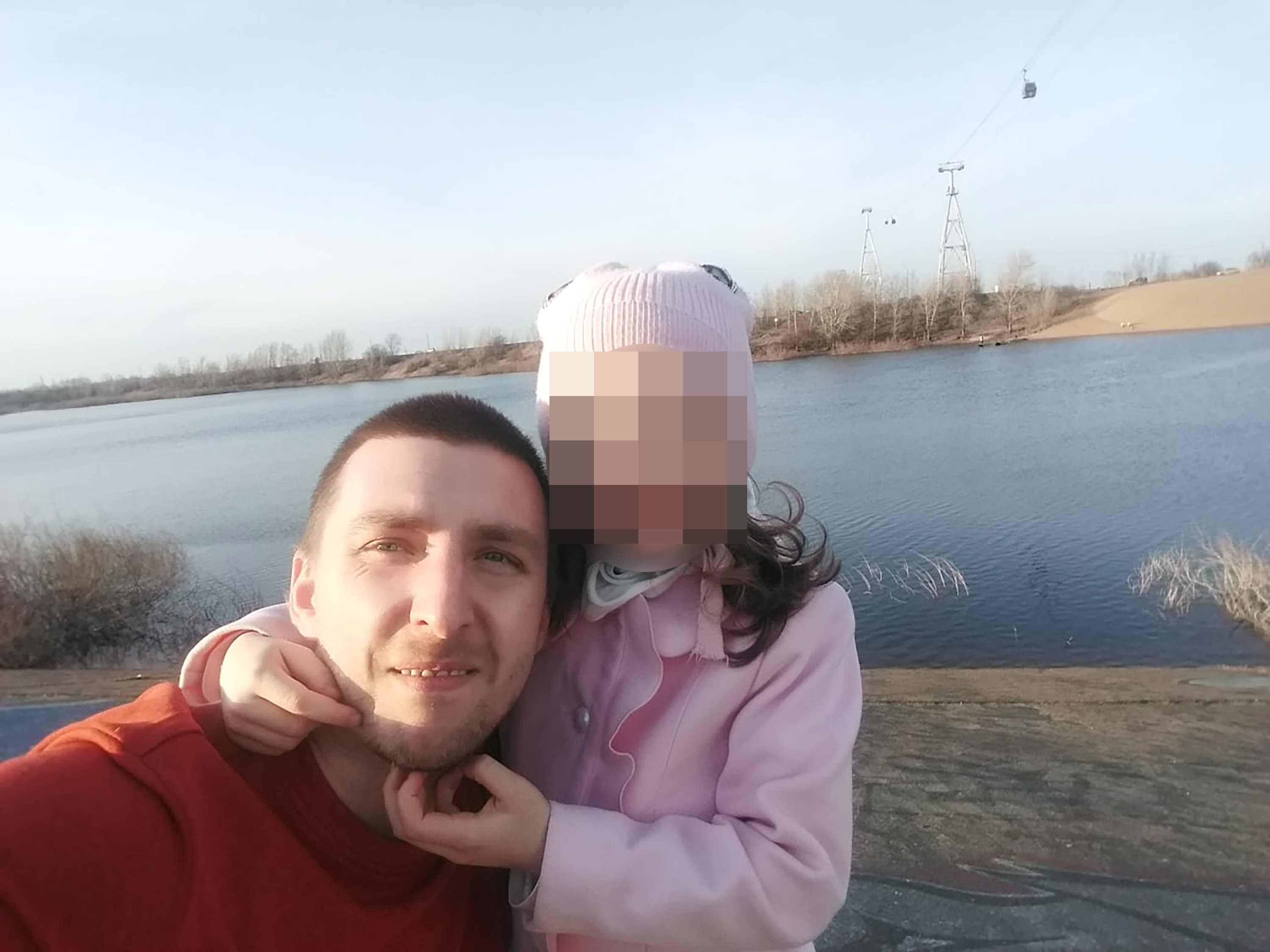 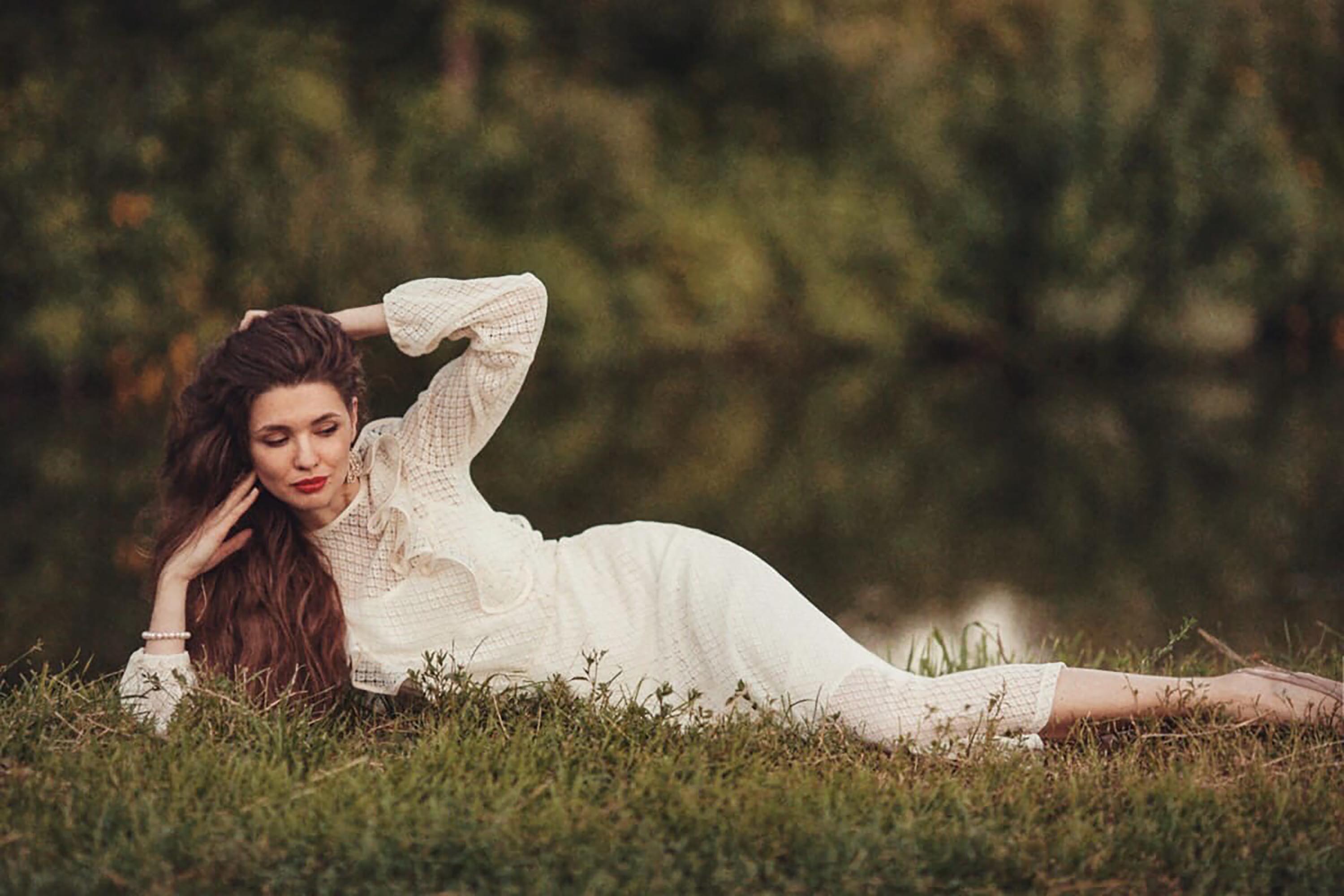 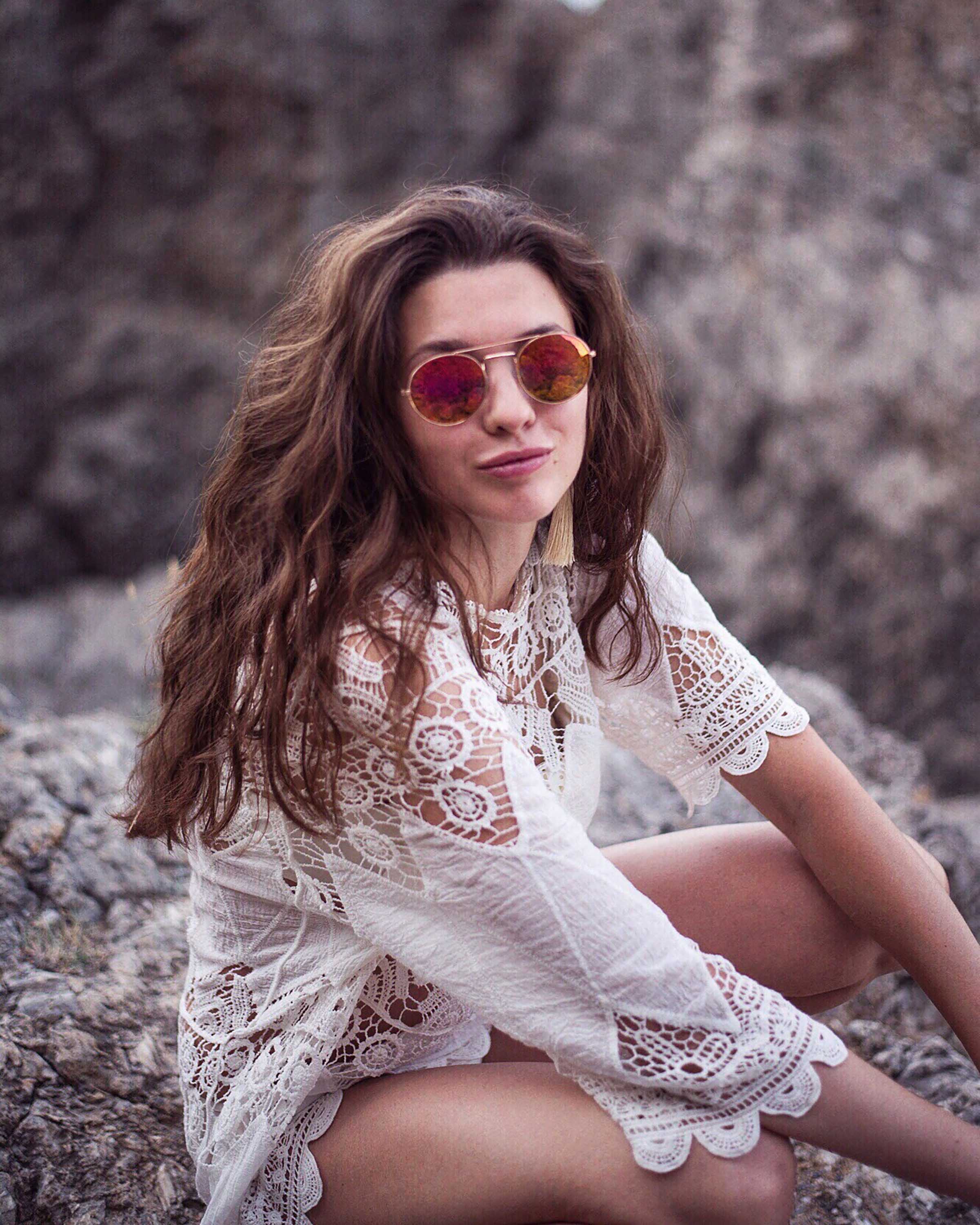