Half-price holidays! Travel firms cut prices by up to 60 per cent on trips to Menorca and the Algarve as Britons stay at home for summer

Travel companies have slashed the cost of holidays abroad by up to 60 per cent after scorching temperatures and the World Cup tempted Britons to stay home.

Many companies are also running promotions such as free places for children. Meanwhile, some flight prices have plummeted by more than 10 per cent compared to last year, according to Skyscanner.

Experts said the huge price reductions were ‘unprecedented’ for the peak season during the school holidays.

They said the heatwave has piled pressure on firms as fewer families attempted to find holidays abroad.

But insiders warned that if the weather turns cooler and everyone rushes to book a trip abroad at the same time, prices could jump back up.

Emma Grimster, of comparison site Travelsupermarket, said: ‘With the hot weather, as well as the World Cup earlier in the summer having caused a slow start to the holiday lates market, travel providers are now doing all they can to fill their planes and get people away.

‘There are some amazing deals to be had when booking last minute. For example, a three star, seven-night, self-catering break to Corfu departing on August 7 from Leeds is just £222 per person, based on a family of four.

For the peak season, this sort of price is just unprecedented and a clear indicator of how keen providers are to shift stock this summer.

However, to get these sorts of prices you will need to be flexible on your day of departure, with many of the best deals leaving mid-week.’ 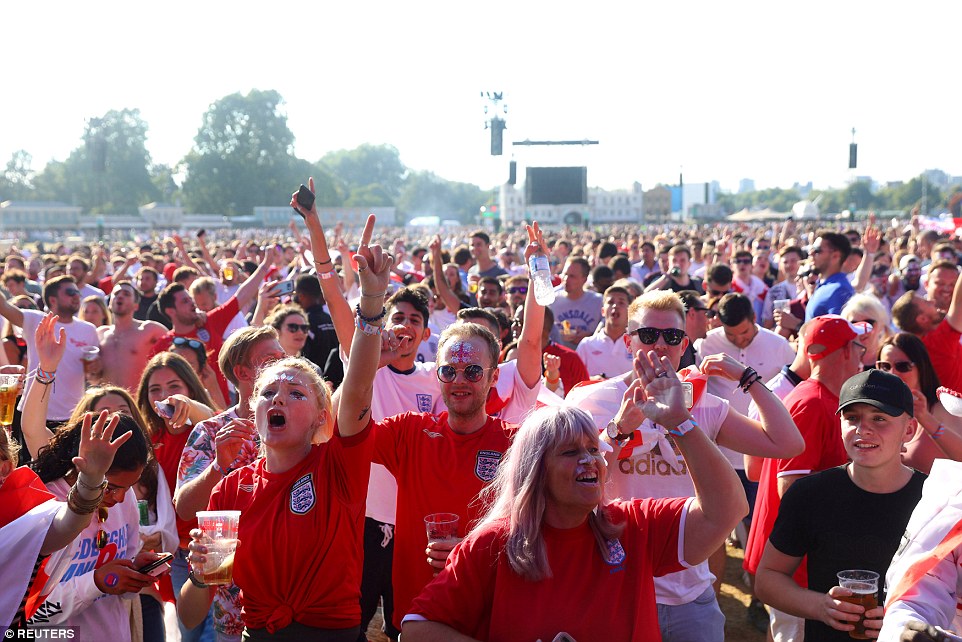 Money Mail research found that families can also currently book a seven-night stay in Spain and Portugal for under £250.

The biggest discount was with Tui where a family of four could book a seven-night self-catered stay on Menorca, with flights from Gatwick, for just £475.50.

Tui also had a week in self-catering in Portugal for just £226 per person including flights, and an all-inclusive seven-night stay in Spain for £243 per person, with flights from Belfast.

Travelsupermarket offered a week in Bulgaria with flights from Gatwick for £255. 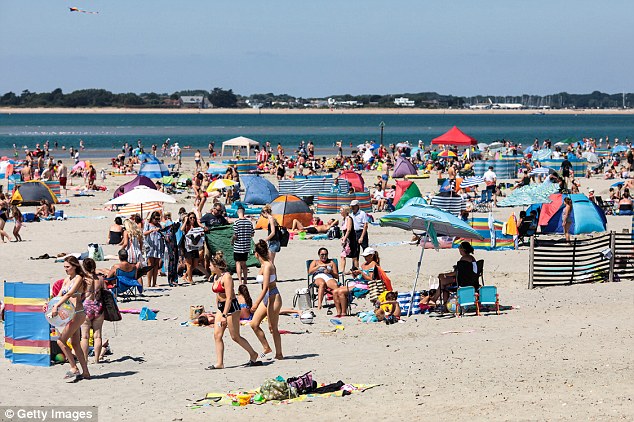 There are also many discounts on trips further afield. Holidaymakers in September can get a 60 per cent discount on a week’s half-board stay in Mauritius with Turquoise Holidays, saving £2,800 per couple.

Earlier this month, Morgan Stanley leisure analyst Jamie Rollo told investors: ‘We spoke to a number of UK tour operators this week, and the consensus was that overseas holiday bookings have weakened in the last few weeks.

‘This was put down to a combination of the weather, following the longest heatwave since 1976 and June the driest month on record, and the World Cup.’

However, Lastminute.com said it is starting to see an increase in ‘sun and beach’ bookings where travellers leave that day.

The firm’s Reigo Eljas said: ‘With work places, public transport and homes becoming unbearably hot, we have seen an increase in Britons wanting to escape to blissful poolsides and air conditioned hotels.’