TRIBUTES have today poured in for popular TV presenter and DJ Ewan Macleod after he was found dead at his Scottish home.

Figures from the music industry paid their respects and said his life’s goal had been to “put Scotland on the map” for its music. 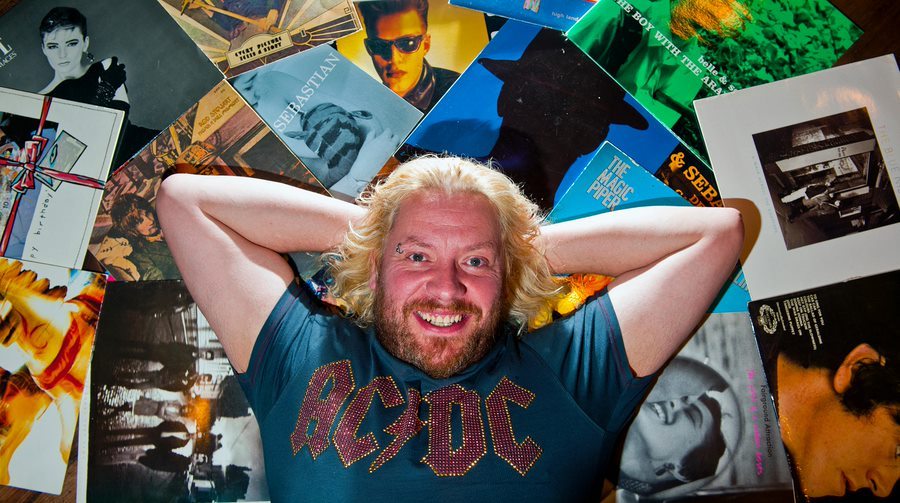 He later went on to become a music correspondent for the Sunday Mail.

The 48-year-old was also a manager for a record label for Scotlands independent record label and publishing company, Influx music

Ewan tried to launch The Scottish Rock’n’Roll Hall of Fame museum though despite stars including Annie Lennox and Midge Ure backing the £6million venture, it failed to secure the necessary funds.

Donald MacLeod, who owns The Garage and Cathouse nightclubs in Glasgow, paid tribute to his friend.

He said: “Ewan was one of Scotland’s glitterati and played that part in full with some of his mad outfits.

"He was a character and if there was an event on he would be there.

“He was very much part of the contemporary music scene back in the day. It’s a tragedy and my condolences go out to his family.

“Scottish music’s community at large will miss Ewan. He tried very hard to put Scotland’s music scene on the map.”