Tributes to 'selfless' junior doctor, 26, killed in M56 crash on his way to check on ill patient in his own time

TRIBUTES have poured in for a "selfless" junior doctor who died in a crash on the M56 while he was on his way to check on an ill patient in his spare time.

Abdulrahman Elbayouk, 26, was on his way to check on a patient who was unwell on Saturday night when he crashed, his family confirmed. 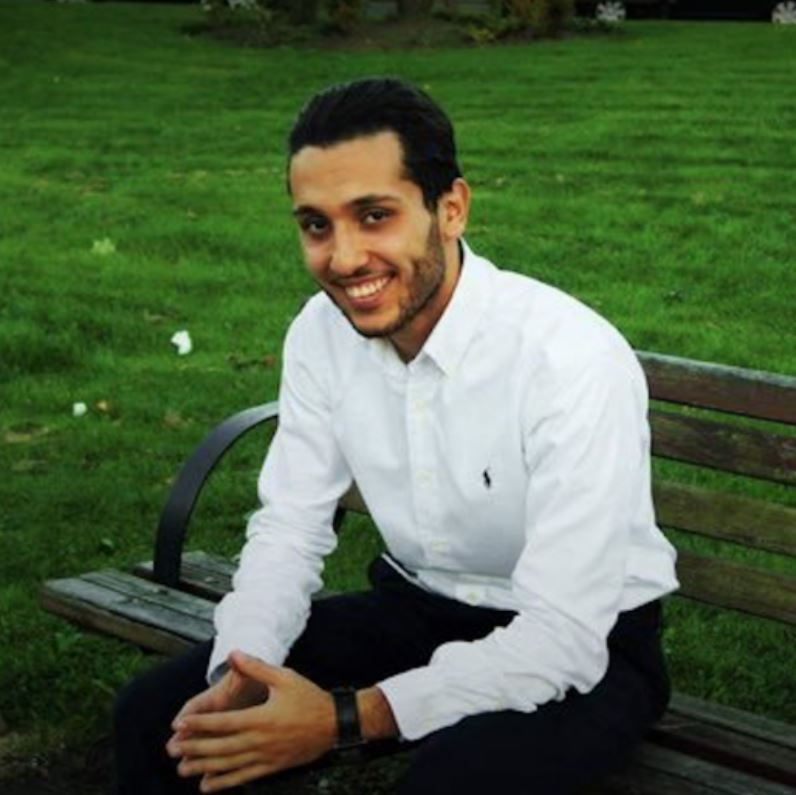 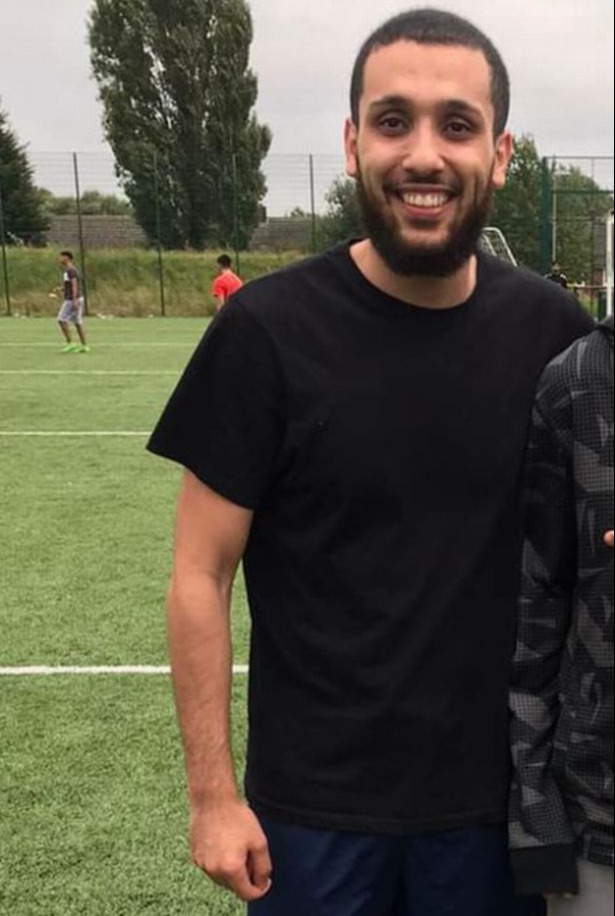 Tragically the young doctor was pronounced dead at the scene at junction 3 in Greater Manchester at around 9:45pm.

Abdulrahman was a doctor at North Manchester General Hospital and was described by friends as a “great man” who was “full of positivity”.

In a statement released on behalf of his family, his brother Omar told Manchester Evening News: “No words can describe what we are feeling right now. Abdulrahman was the rock of our family.

"He was the perfect son and brother, always looking out for us and putting our needs before his.

"His smile was infectious and his actions were always selfless. He made every person that crossed his path feel special and taken care of.

"His presence will be sorely missed but we pray he is in a much better place."

A spokesman for the mosque that he regularly attended said he was much loved by the children he taught and will be dearly missed by the community.

In a statement, the mosque said: "Certain people in life embody positivity, optimism and hope.

“They empower and lift those around them, benefiting both the community and their aakhirah.

"In his short but incredibly productive young life, he was part of many student and community initiatives.

"We are grieved at his passing, and so very sad for the void he leaves behind for his family and friends."

Det Con Emma Kennedy, of GMP’s Serious Collision Investigation Unit, said: “This is a devastating incident and our thoughts remain with the man’s family at this very difficult time.

“Our officers are working hard to find out exactly what happened in the lead up to this collision and we are appealing for anyone who may have information to come forward and speak to us.

“This is a busy motorway and we believe that there are a number of witnesses who may have dash cam footage or information that can assist us with our enquiries."

Also involved in the crash a 57-year-old man and a 35-year-old man were taken to hospital with minor injuries and both men have since been discharged.

No arrests have been made however enquiries about the incident remain ongoing. 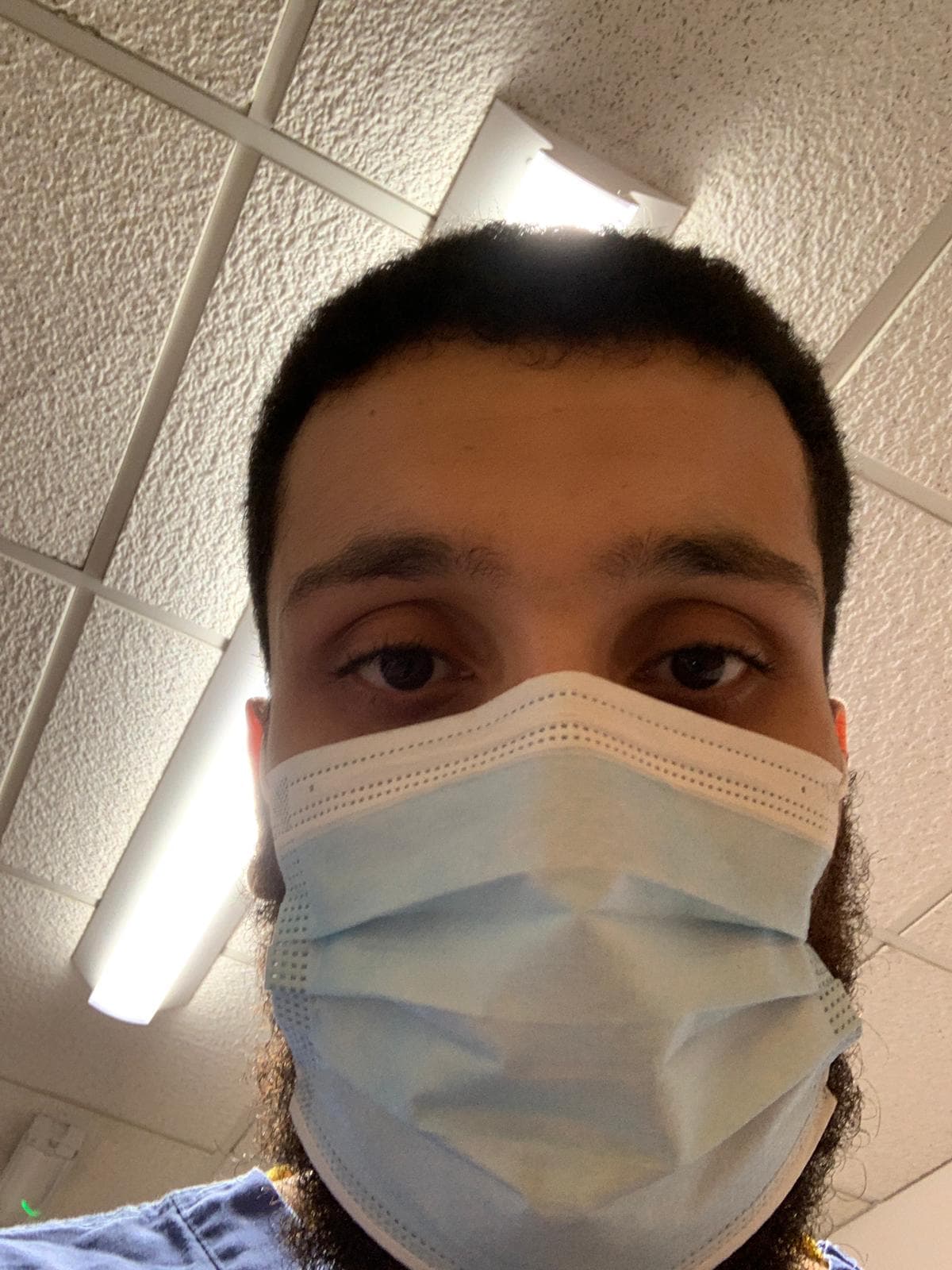