Trump and Xi to meet after defiant China hits U.S. with new tariffs

China announced earlier it would impose higher tariffs on a range of U.S. goods, including frozen vegetables and liquefied natural gas, a move that followed Washington’s decision last week to hike its own levies on $200 billion in Chinese imports.

The U.S. Trade Representative’s office said later it planned to hold a public hearing next month on the possibility of imposing duties of up to 25% on a further $300 billion worth of imports from China. Cellphones and laptops would be included in that list but pharmaceuticals would be excluded, the office said.

The prospect that the United States and China were spiraling into a no-holds-barred dispute that could derail the global economy has rattled investors and led to a sharp selloff on equities markets in the past week.

A gauge of global stocks shed a further 1.9% on Monday, its biggest one-day drop in more than five months. China’s yuan currency fell to its lowest level since December and oil futures slumped.

Trump, who has embraced protectionism as part of an “America First” agenda, said he would talk to Xi at a G20 summit in late June.

“Maybe something will happen,” Trump said in remarks at the White House. “We’re going to be meeting, as you know, at the G20 in Japan and that’ll be, I think, probably a very fruitful meeting.”

Speaking several hours later at a dinner gathering at the White House, Trump said it should be clear in “three or four weeks” if a U.S. trade delegation’s trip to Beijing two weeks ago was successful.

“I have a feeling it’s going to be very successful,” Trump said.

The Chinese government’s top diplomat, State Councilor Wang Yi, said during a trip to Russia that China-U.S. talks were not a “one-way street” and needed to be conducted on the basis of equality, according to China’s Foreign Ministry.

“Both countries’ negotiating teams have the ability and wisdom to resolve each other’s reasonable demands, and in the end reach a mutually beneficial, win-win agreement,” he said.

The comment period on the planned new tranche of U.S. duties – which covers 3,805 product categories – is much shorter than in previous rounds and could potentially leave Trump in a position to trigger those tariffs by the time he meets Xi.

U.S. farmers are among those most hurt by the trade war, with soybean sales to China plummeting and U.S. soybean futures hitting their lowest level in a decade. Trump said on Monday his administration was planning to provide about $15 billion to help farmers whose products might be targeted.

Farmers, who are a core political constituency for Trump’s Republicans heading into the 2020 presidential and congressional elections, are growing increasingly frustrated with the protracted trade talks and the failure to reach an agreement.

“What that means for soybean growers is that we’re losing,” Davie Stephens, president of the American Soybean Association, said in a statement. 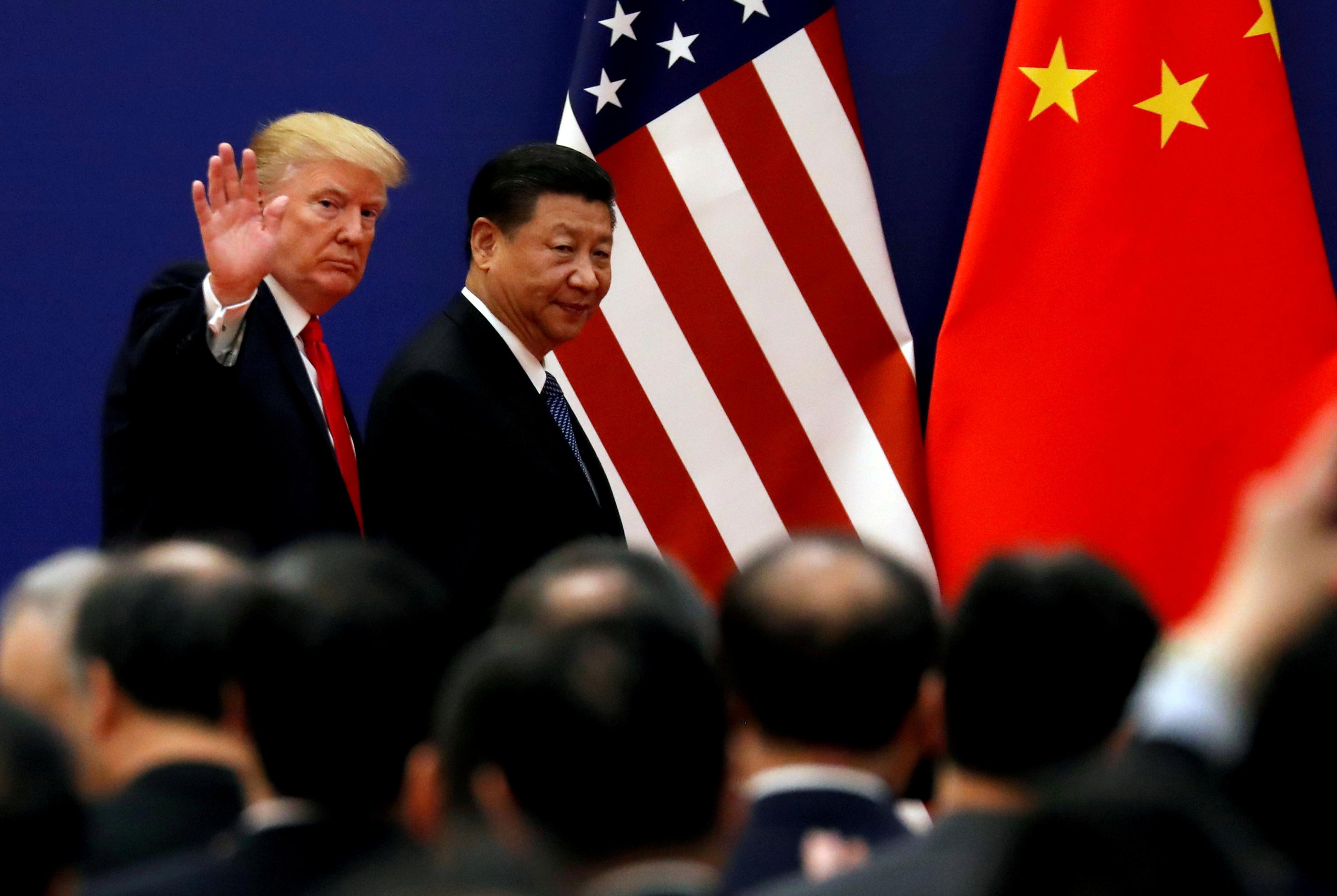 China said on Monday it planned to set import tariffs ranging from 5% to 25% on 5,140 U.S. products on a $60 billion target list. It said the tariffs would take effect on June 1.

“China’s adjustment on additional tariffs is a response to U.S. unilateralism and protectionism,” its finance ministry said. “China hopes the U.S. will get back to the right track of bilateral trade and economic consultations and meet with China halfway.”

In the middle of the negotiations last week, Trump hiked tariffs on $200 billion of Chinese goods to 25% from 10%. The move affected 5,700 categories of Chinese products, including internet modems and routers.

Sources have said talks stalled after China tried to delete commitments from a draft agreement that its laws would be changed to enact new policies on issues from intellectual property protection to forced technology transfers.

Beijing said on Monday it would never surrender to external pressure. Its state media kept up a steady drum beat of strongly worded commentary, reiterating that the door to talks was always open but vowing that China would defend its national interests and dignity.

State television said in a commentary the effect of the U.S. tariffs on the Chinese economy was “totally controllable.”

Trump has said he is in no rush to finalize a deal with China. He again defended the move to hike U.S. tariffs and said there was no reason why American consumers would pay the costs.

Economists and industry consultants, however, maintain that it is U.S. businesses that will pay the costs and likely pass them on to consumers.

U.S. tariffs last year triggered retaliation by China, which imposed 25% levies on $50 billion worth of U.S. products including soybeans, beef and pork and lower tariffs on a list of $60 billion in goods. 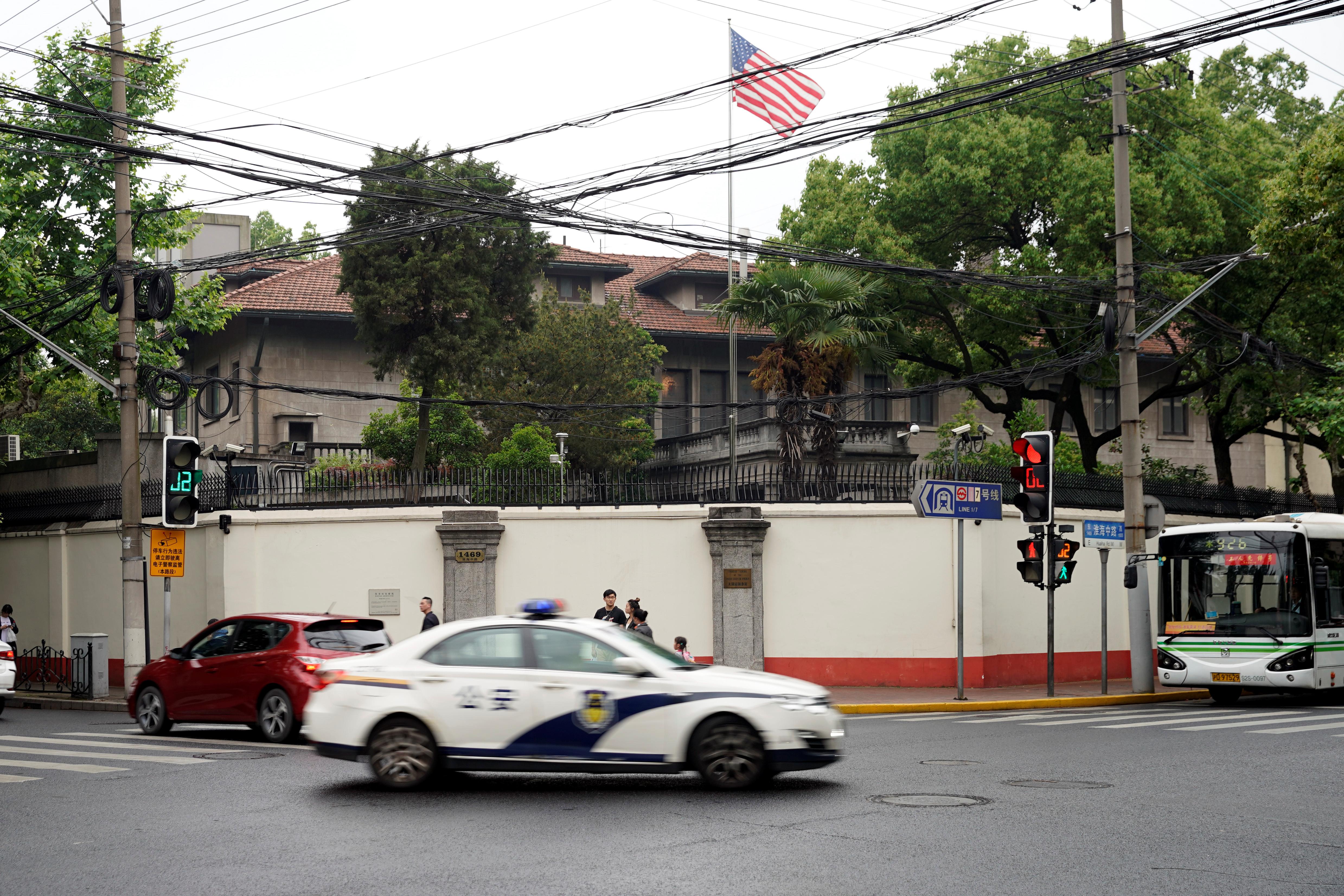 Goldman Sachs economists said in a research note new evidence showed the costs of Washington’s tariffs on China last year had fallen entirely on U.S. businesses and households, with no clear reduction in prices charged by Chinese exporters.

They said the effects of the tariffs had spilled over noticeably to the prices charged by U.S. producers competing with goods affected by the levies.