DONALD Trump appeared to tell a cheering Mar-a-Lago crowd that Arizona will be the first state to fall and undo the "rigged" 2020 election. 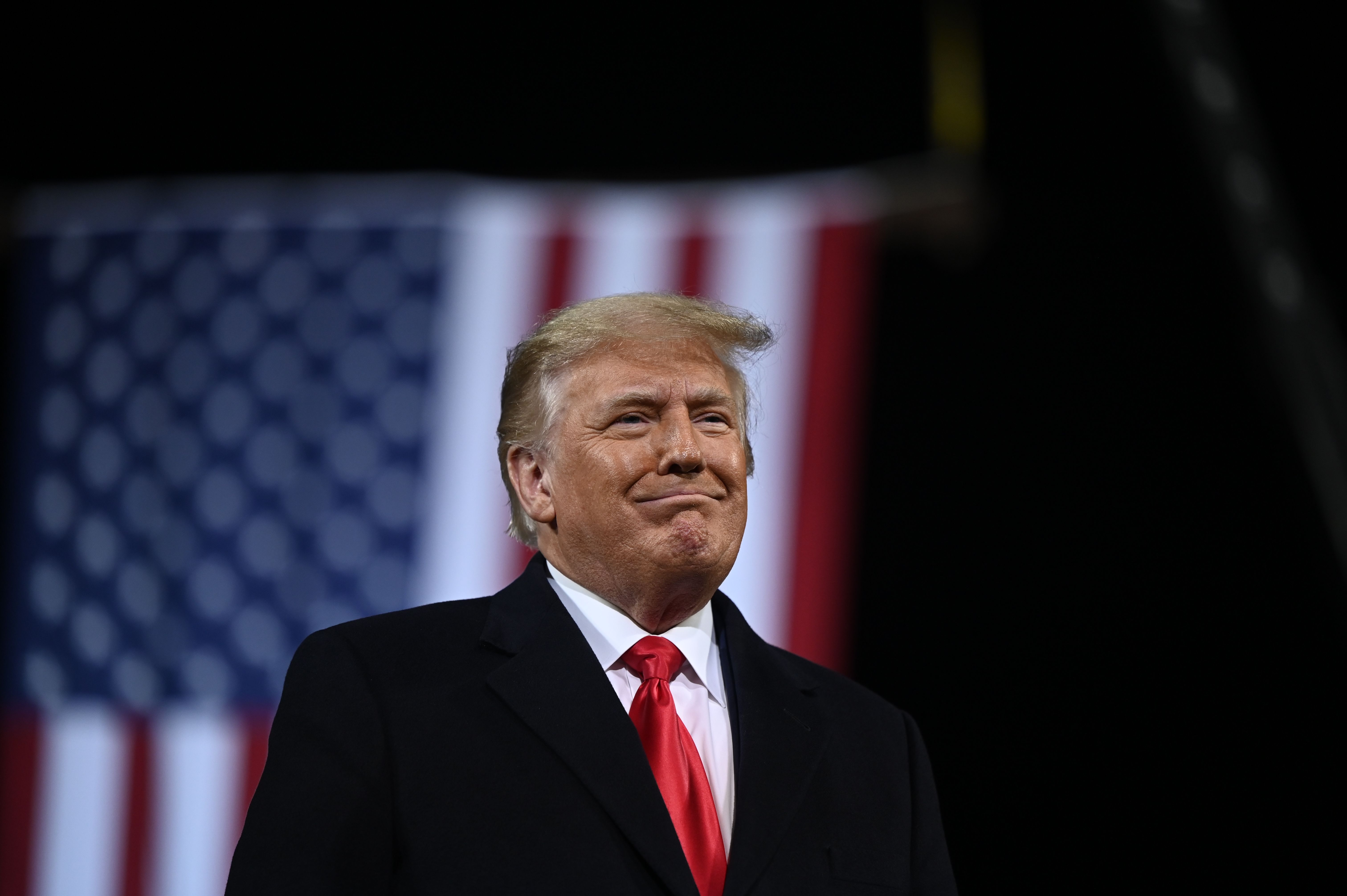 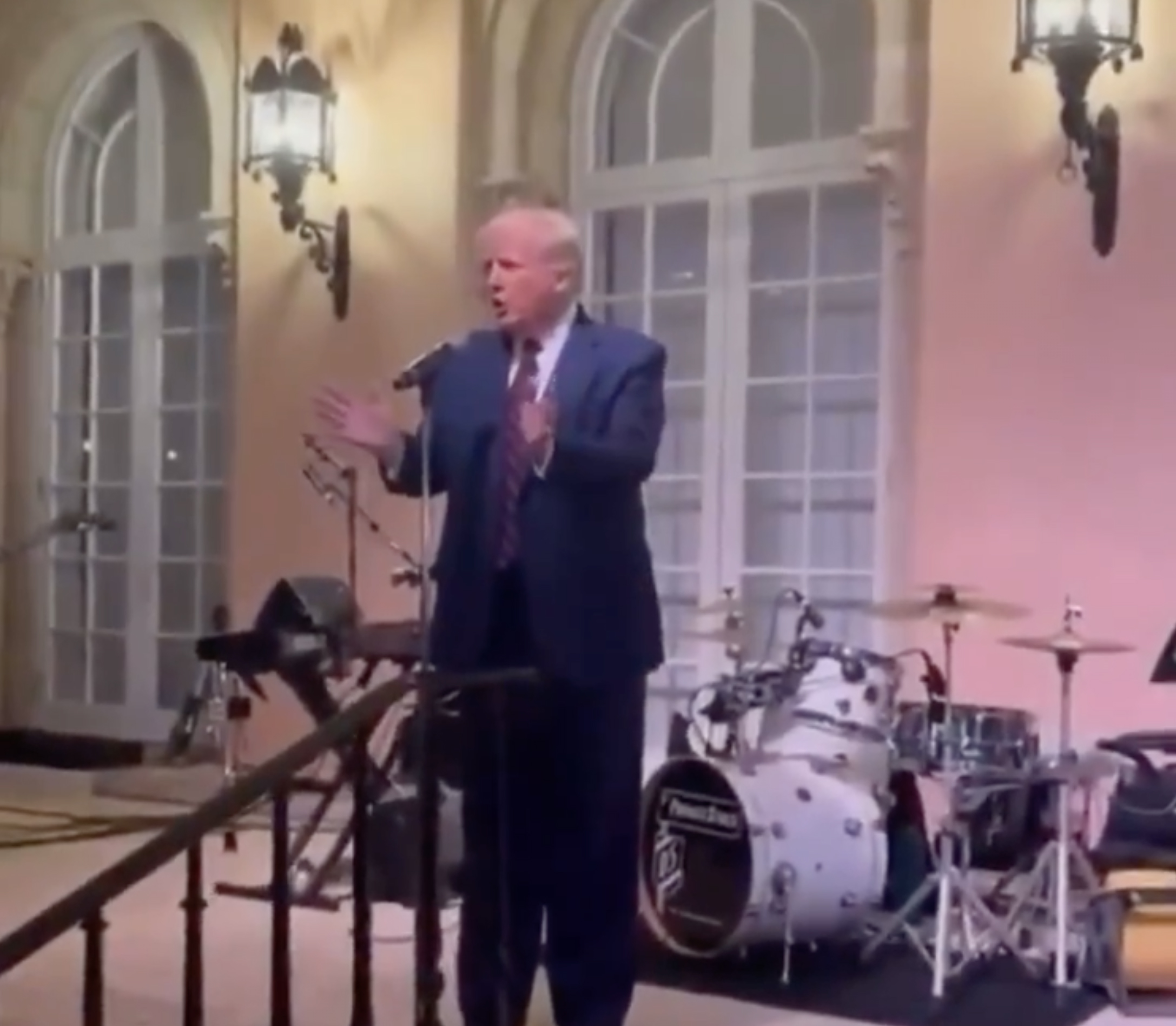 "After that, you'll watch Pennsylvania, you'll watch Georgia," Trump continued. "And you're going to watch Michigan and Wisconsin."

"This was a rigged election. Everybody knows it," he added.

A recording of Trump's tirade was shared to Twitter on Friday.

The former president continued to repeat his allegations that he only lost the 2020 presidential election to Joe Biden because of widespread election fraud.

No concrete proof of election fraud was ever made public. 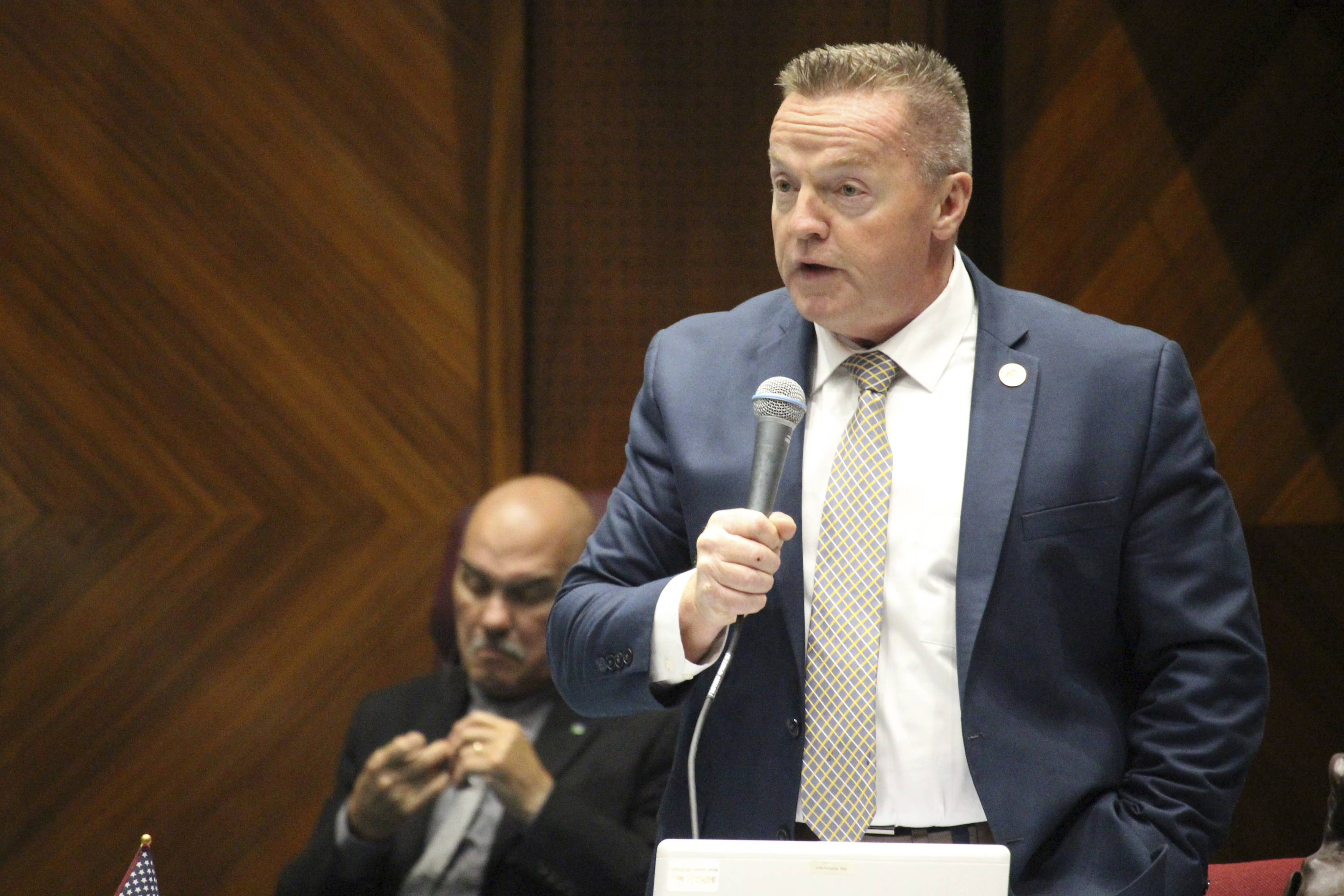 Ballots in Arizona are currently being recounted by a private company hired by the Republican-led Senate in the state in an unprecedented audit of the November election results.

The hand recount began last Friday and is scheduled to be finished by May 14.

On Friday, Former Arizona Rep Anthony Kern was seen taking part in the recount in Maricopa County, according to Newsweek.

Kern was present at the January 6 riots at the US Capitol building and was an advocate for the "Stop the Steal" movement by Trump supporters.

Kern lost his House seat in the 2020 election, but the Arizona recount only applies to the presidential race and the Senate race.

Both were won by Democrats in the state.

Trump moved to Mar-a-Lago after leaving the White House in January.

The former president has reportedly set up an office and has been working out of the Florida resort since.