Carson began to experience symptoms of Covid-19 last week and his diagnosis was confirmed by the Walter Reed National Military Medical Center in Maryland. 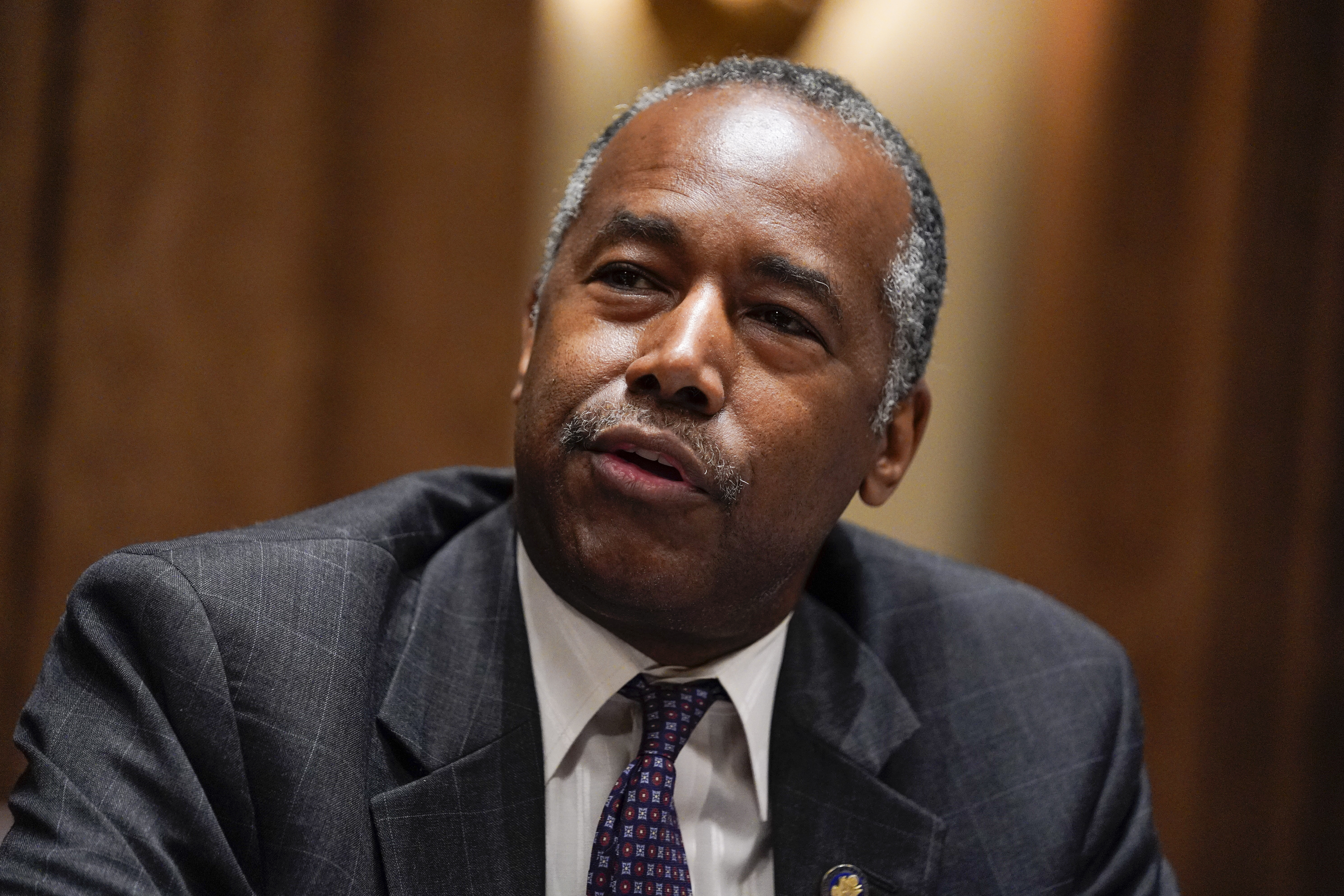 Carson's deputy chief of staff said on Monday he is "in good spirits & feels fortunate to have access to effective therapeutics which aid and markedly speed his recovery."

Carson, 69, has reportedly left the hospital and is resting at home.

Bossie, 55, had been tapped to lead Trump's post-election fight for a recount in multiple states, Bloomberg reported. Bossie got the gig after Chief of Staff Mark Meadows was initially struck down with the virus.

Carson, a former surgeon, is one of several people in the White House, including President Trump who have contracted Covid-19.

Carson attended an election night party at the White House last week, an event that reportedly led to a number of infections of staffers. 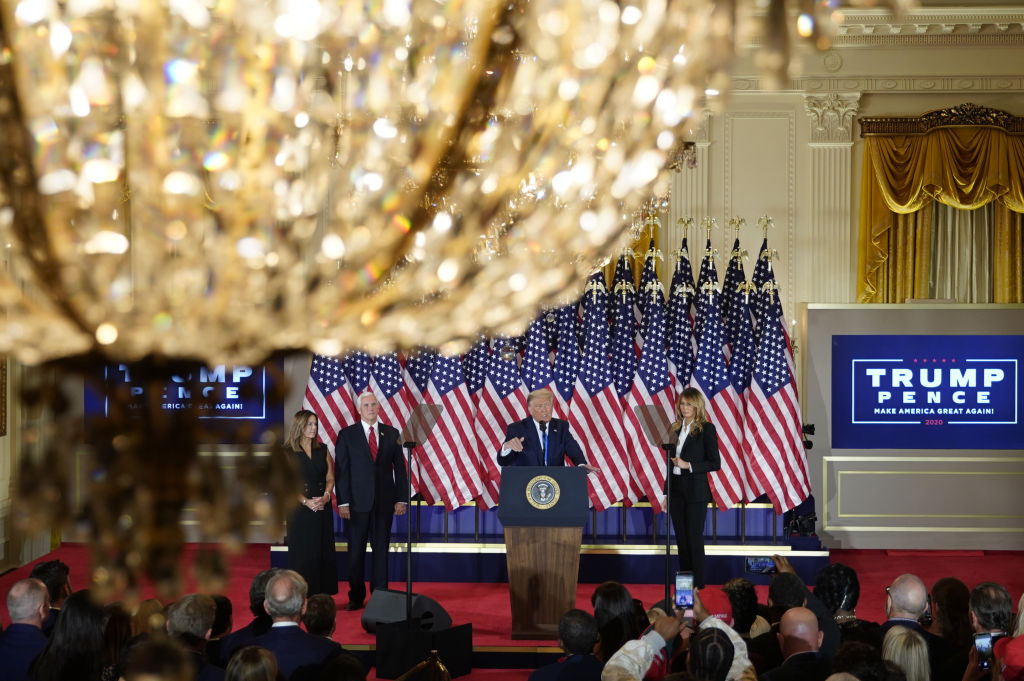 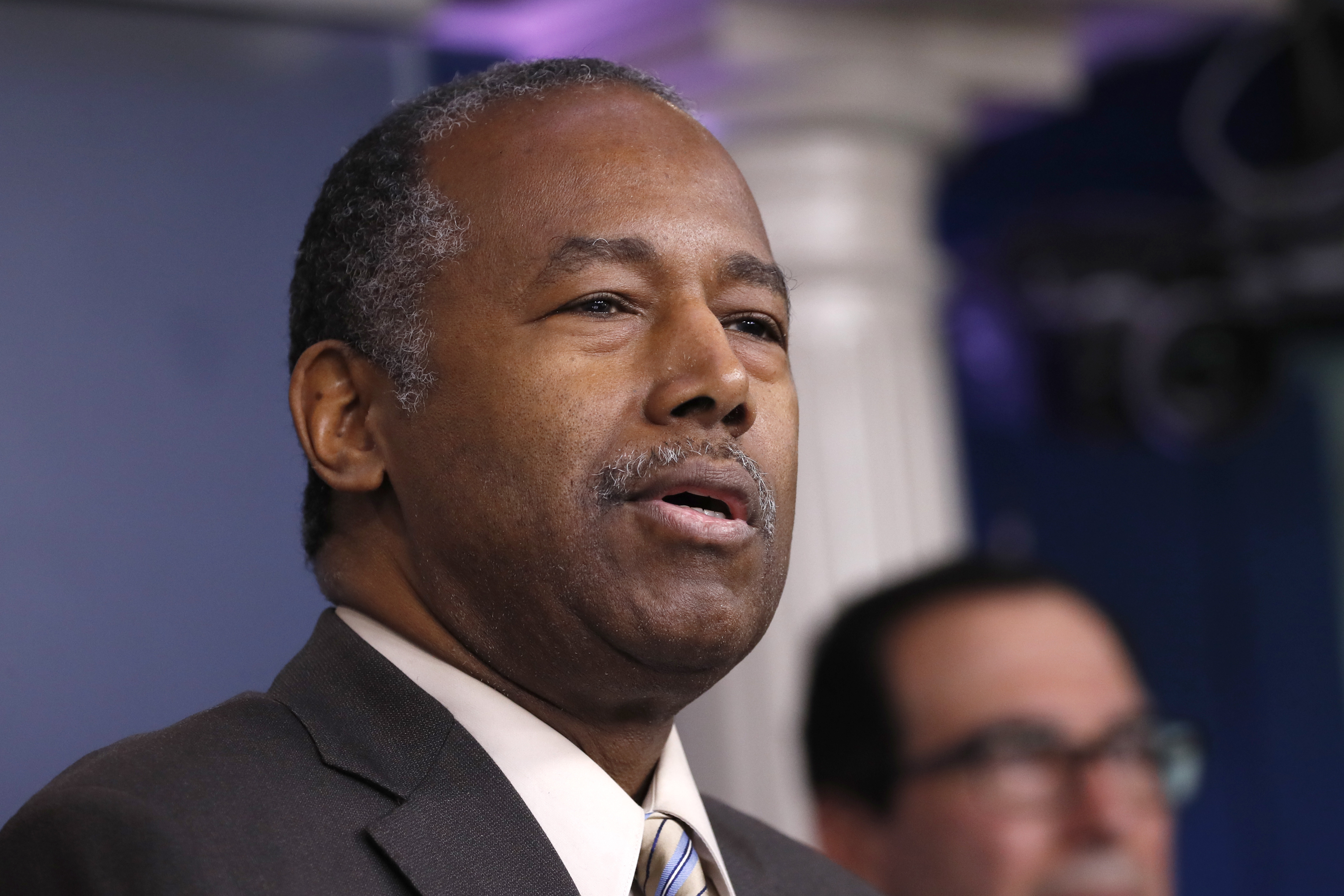 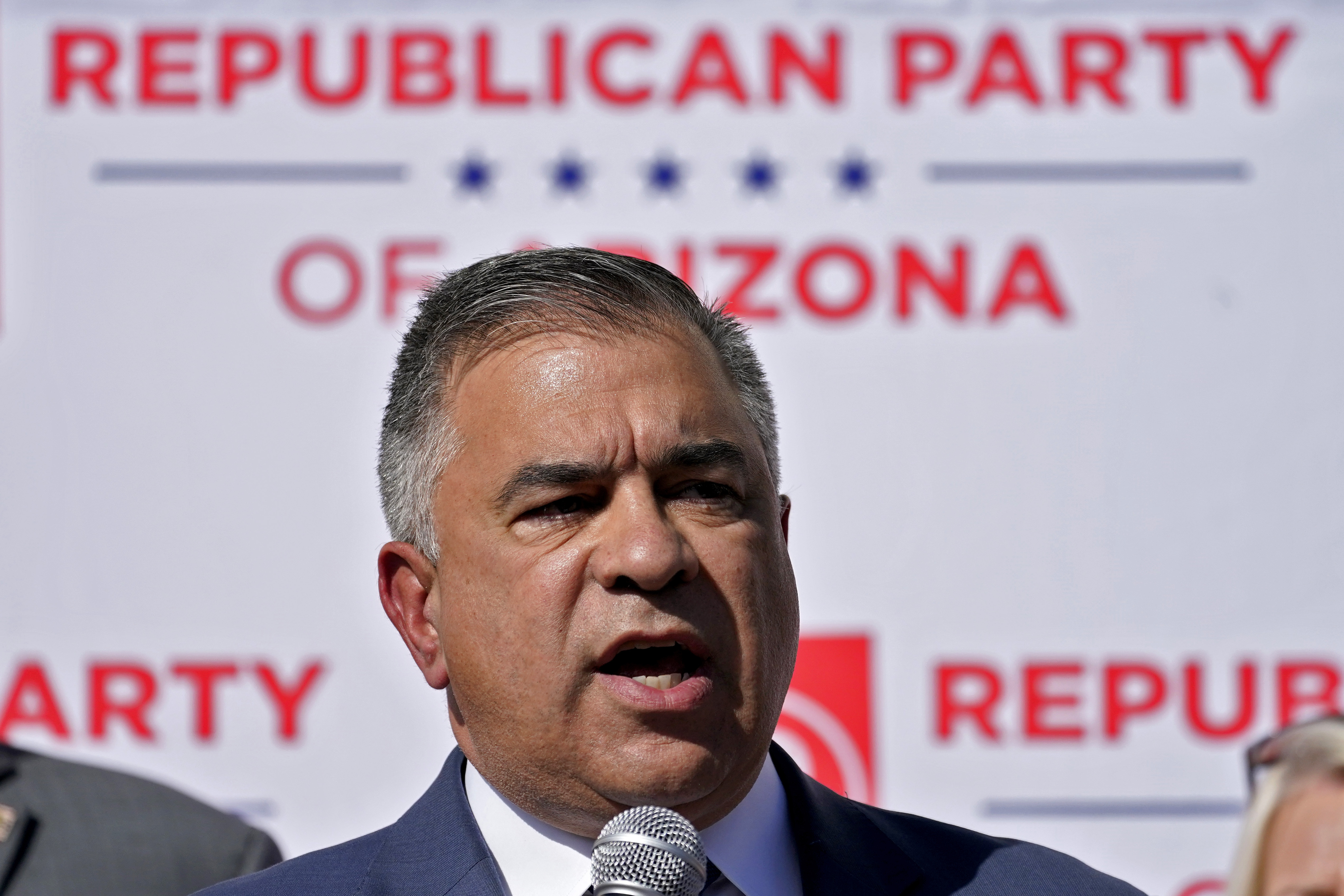 According to reports, the party featured little social distancing rules and almost no face masks.

Meadows and at least five other Trump aides are infected with the virus – including staffers Nick Trainer and Cassidy Hutchinson.

Administration officials made an effort to keep Meadows' diagnosis under wraps and people close to him were told to stay hushed, sources told Bloomberg.

"Pains were taken to keep Meadows’ illness a secret," a Sr White House reporter for Bloomberg News was told.

"And people around him who knew were told to keep quiet," Jennifer Jacobs tweeted Saturday morning. 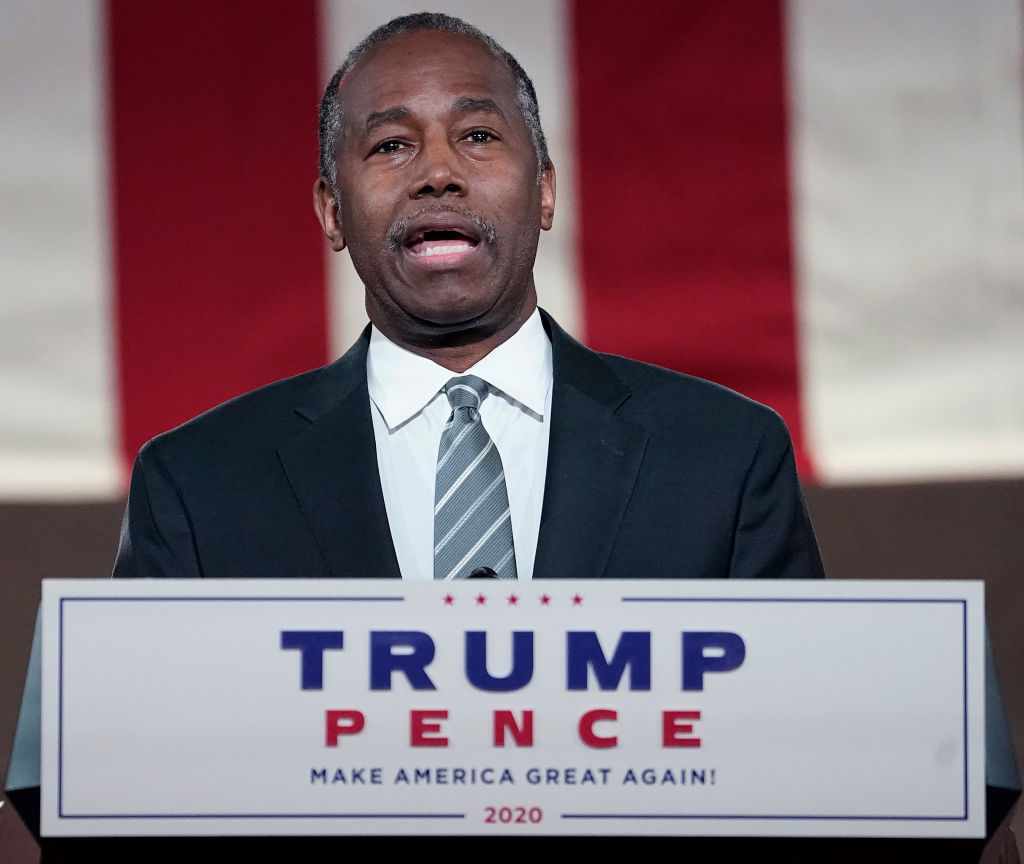 PBS News' Yamiche Alcindor reported that she spoke to a number of White House aides on election night "who were worried the event would become a super spreader and felt pressured to go to save face."

Carson is the latest of several dozen people at the White House who have contacted the virus, including President Trump, First Lady Melania Trump and Vice President Mike Pence's Chief of Staff Marc Short.

According to CNN, as of Sunday evening, the US recorded 100,762 new coronavirus cases and 453 new deaths, making the fifth highest day of new cases in the country since the pandemic started.

Friday also saw at least 1,211 deaths, marking the first time since late August that more than 1,000 deaths were recorded in a four-day time frame.