TRUMP campaign advisers are reportedly bracing for an election loss to Joe Biden as the race enters its final weeks.

Three senior advisers who recently spoke to Trump campaign manager Bill Stepien told Axios that they believe he thinks the Republican will lose. 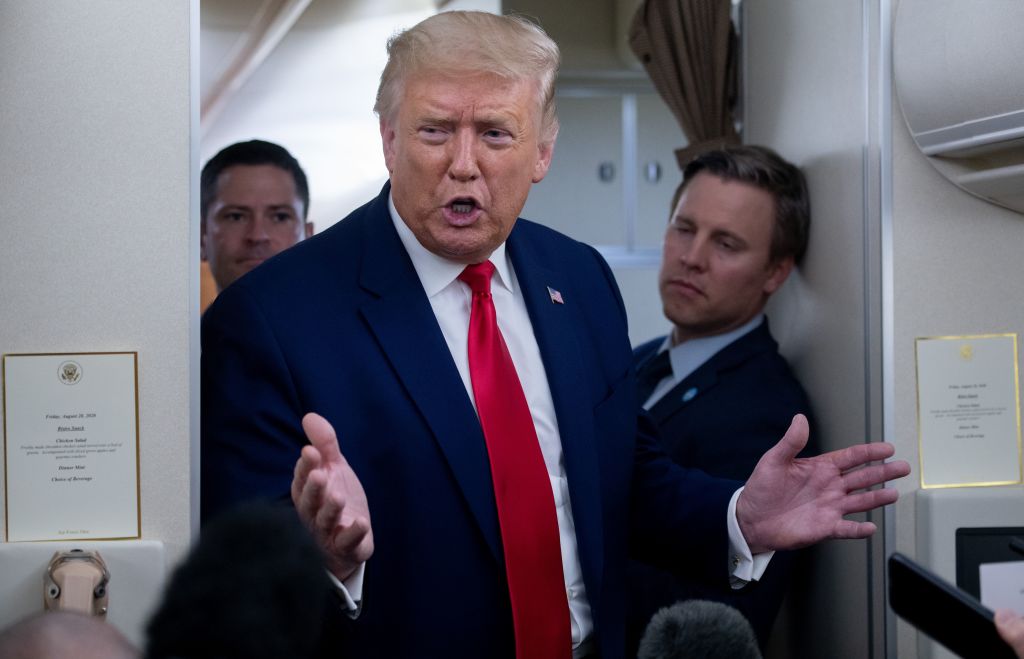 People within the campaign are blaming Trump for the potential loss of election, which is heightening a "dire mood" driven by the headlines, White House officials told the outlet.

"A lot of this is the president himself," one adviser said. "You can't heal a patient who doesn't want to take the diagnosis."

Stepien has reportedly been telling staff they should not pay attention to the polls and they can "win the week" and ultimately the campaign.

However, sources said that during private conversations Stepien is far more pessimistic and likens the campaign to an airplane flying through turbulence, saying "it's our job to safely land the plane." 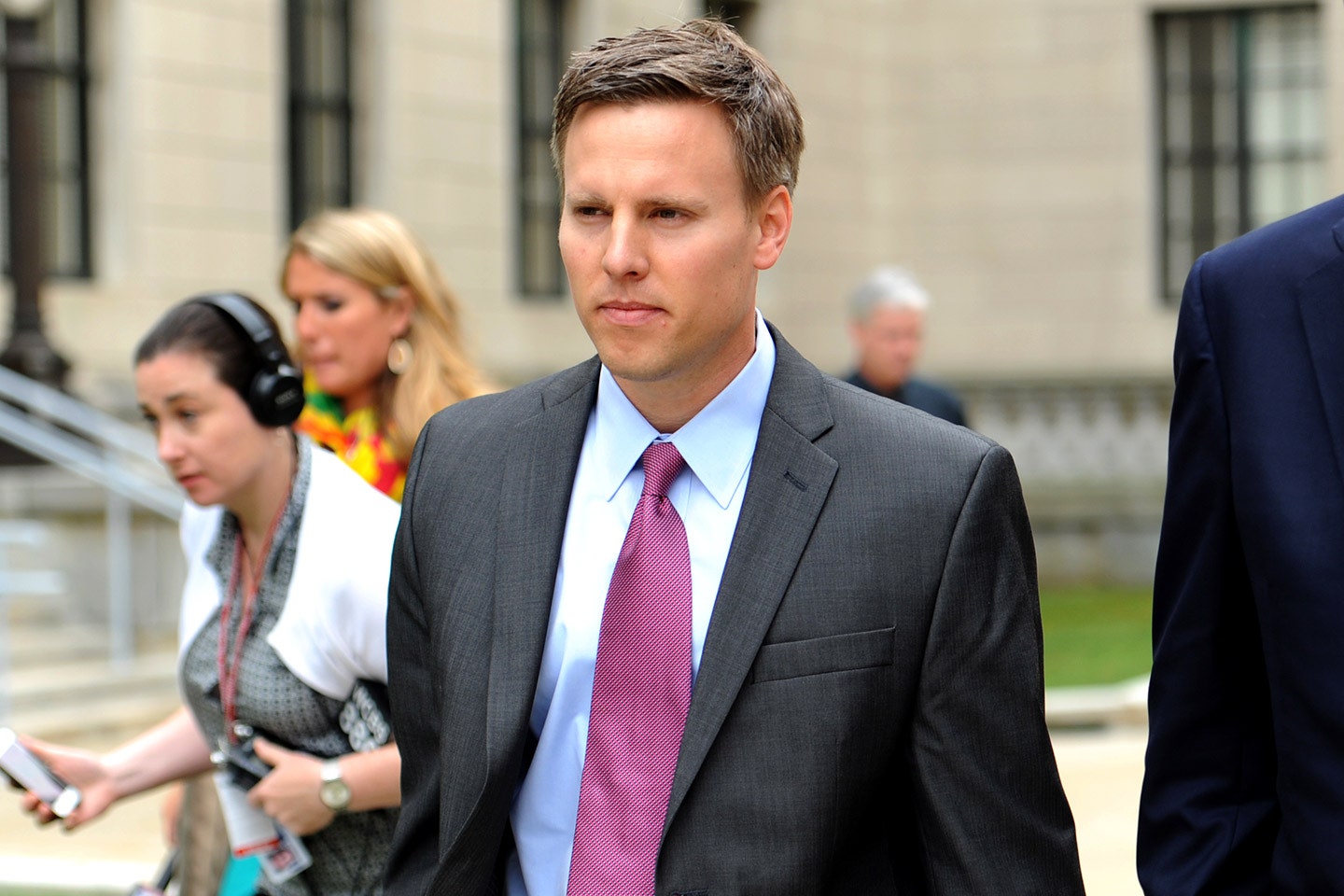 Three sources who heard this analogy said that they sensed his negativity.

"It's not a great feeling when you get the sense the campaign manager doesn't deep down think we're going to win," one source said.

However, Stepien told the outlet otherwise, saying: "With each day closer to November 3, our campaign data presents a clear pathway to 270 for the President that provides me more confidence than ever in President Trump's re-election.

"Our campaign knows how President Trump was elected in 2016 and more importantly, we know exactly how he's going to do it again," he said.

Trump and Biden were originally supposed to do a virtual second debate as the president continues his coronavirus recovery – but Trump refused to debate remotely.

The rivals, instead, were grilled with questions between 8pm and 9pm on two different networks.

The Democrat's ABC town hall – which was moderated by George Stephanopoulos and lasted longer than Potus' event – had 2.3million more viewers.

In total, Biden had 12.7million viewers between 9pm and 10pm while Trump had 10.4 million, Variety reported on Friday.

The reported number of viewers, according to Nielsen ratings, were measured during the 9pm to 10pm time slot.