President Trump sparked a tweetstorm Friday when he cracked a sex joke about the late Supreme Court Justice Antonin Scalia during a Medal of Freedom presentation at the White House — with his widow Maureen McCarthy seated in the audience.

After reading an introduction that noted the Scalias had nine children, the president said: “You were very busy. Wow. I always knew I liked him” as some in the crowd chuckled.

“Just when you think Trump can’t be any grosser, he has to comment on a dead man’s sex life,” wrote singer-songwriter Holly Figueroa O’Reilly.

“Thank you Mr. President for the image of Antonin Scalia having sex,” added actor and comedian Ike Barinholtz. 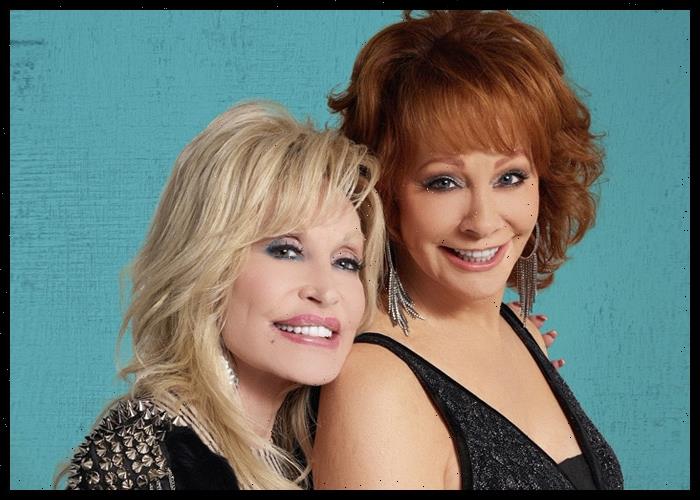