DONALD Trump is "obsessed" with Hillary Clinton because he "never got over the fact she got 3million more votes," her daughter Chelsea has said.

Clinton made the comments about her mom during an interview on The Real on Monday. 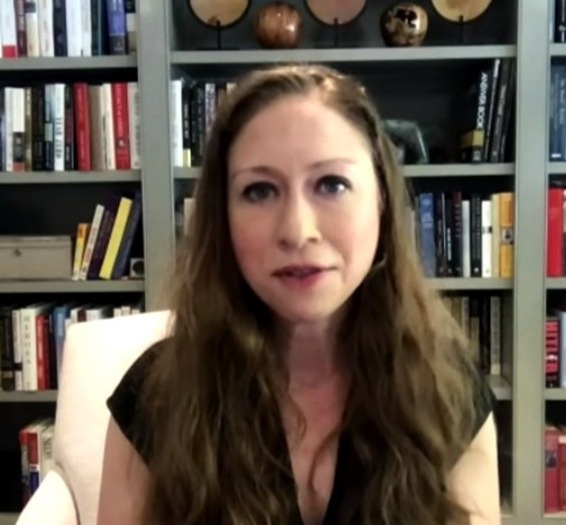 "He's obsessed with her!" she said. "I mean, he talks about her all the time.

Chelsea then brought up the result of the 2016 election, where Clinton technically received more votes than Trump.

"I think it’s really clear that he has never gotten over the fact that she won the popular vote by more than 3million votes," she said.

She went on to explain that she believes Trump is "threatened by strong, powerful women" adding that he "felt quite threatened" by Senator Kamala Harris.

"So, I’m not surprised," Clinton said in a final dig. "Though, I wish he’d spent more time thinking about what to do about our [Covid] crisis than thinking about my mom." 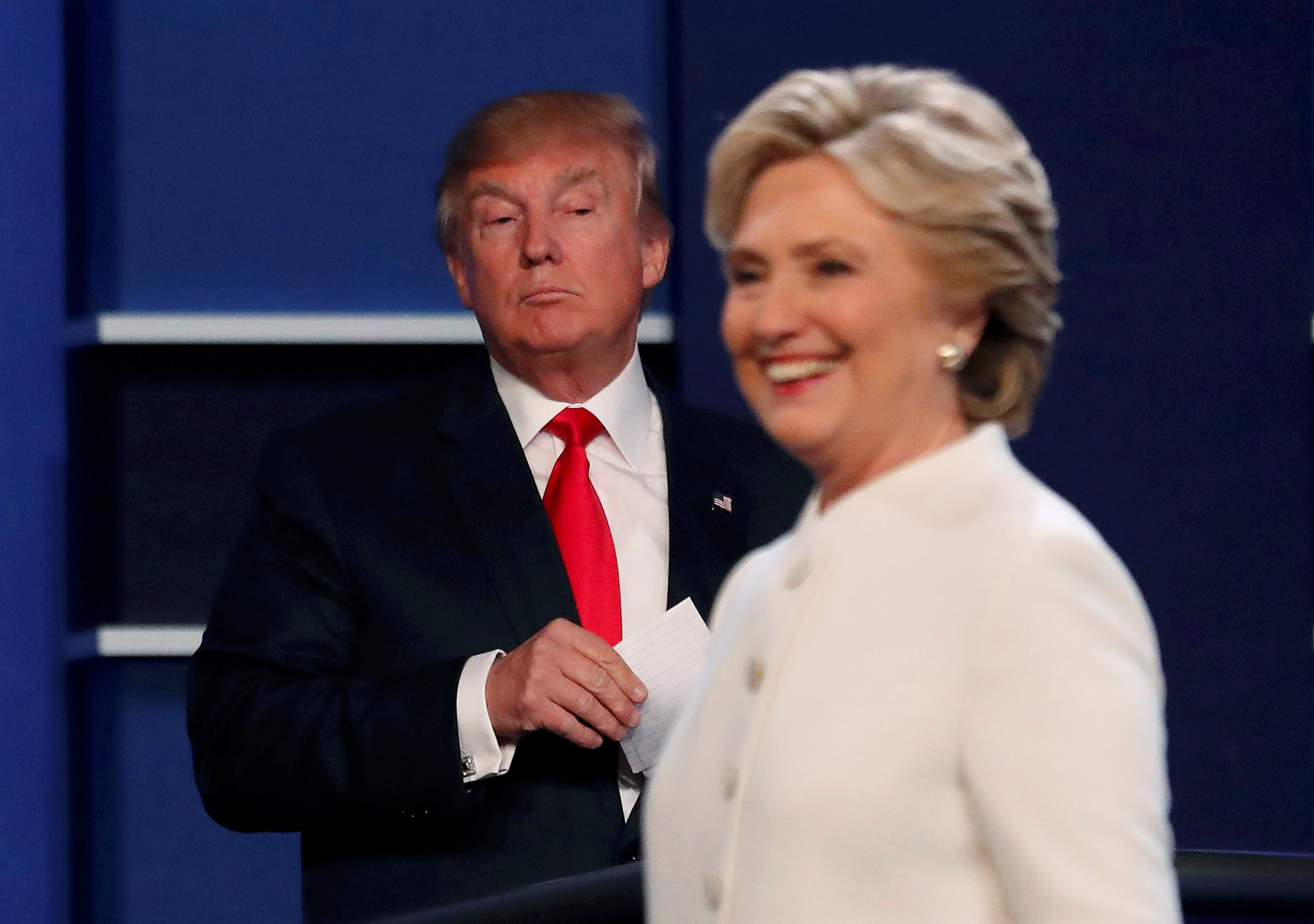 Trump has repeatedly commented on the former presidential hopeful after he announced that he declassified documents involving Clinton's email scandal and alleged Russian involvement in the 2016 presidential election.

Fox News host Maria Bartiromo questioned Trump as he slammed alleged "spying" on his campaign from the Obama administration, claiming "we caught them cold.

Bartiromo questioned Trump about Clinton allegedly working with the FBI to take down his presidency.

Trump alleged the operation began before he won the election, called it a "disgrace," and added: "We caught 'em."

He alleged Clinton, among others, "tried to destroy an administration."

“I will say this: documents are being released at a level now nobody has even seen before," Trump claimed.

"We caught them cold. We have them cold and now they have to do something about it, but other documents are going to be released, Maria, which are breathtaking.

He added: "Wait until you see what’s coming out.”