The President's sarcastic comment comes after it was revealed that Bezos, 54, has been having an extramarital affair with former TV anchor Lauren Sanchez, The National Enquirer claims. 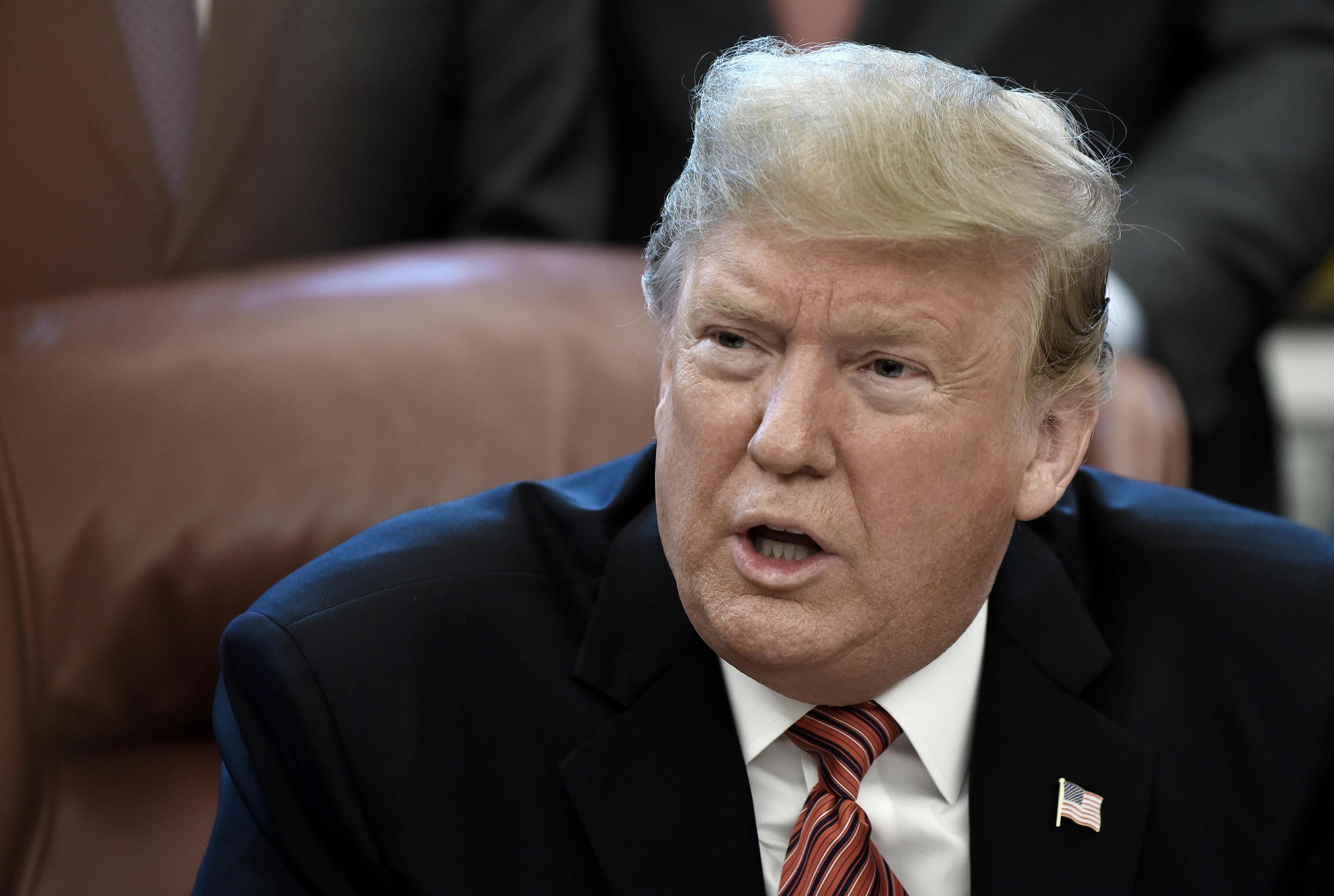 The world’s richest man and wife MacKenzie, 48, said their 25-year marriage was over in a joint statement.

But now Trump, who has previously criticised Bezos' companies including Amazon and The Washington Post, has offered his thoughts on the most expensive divorce in history. 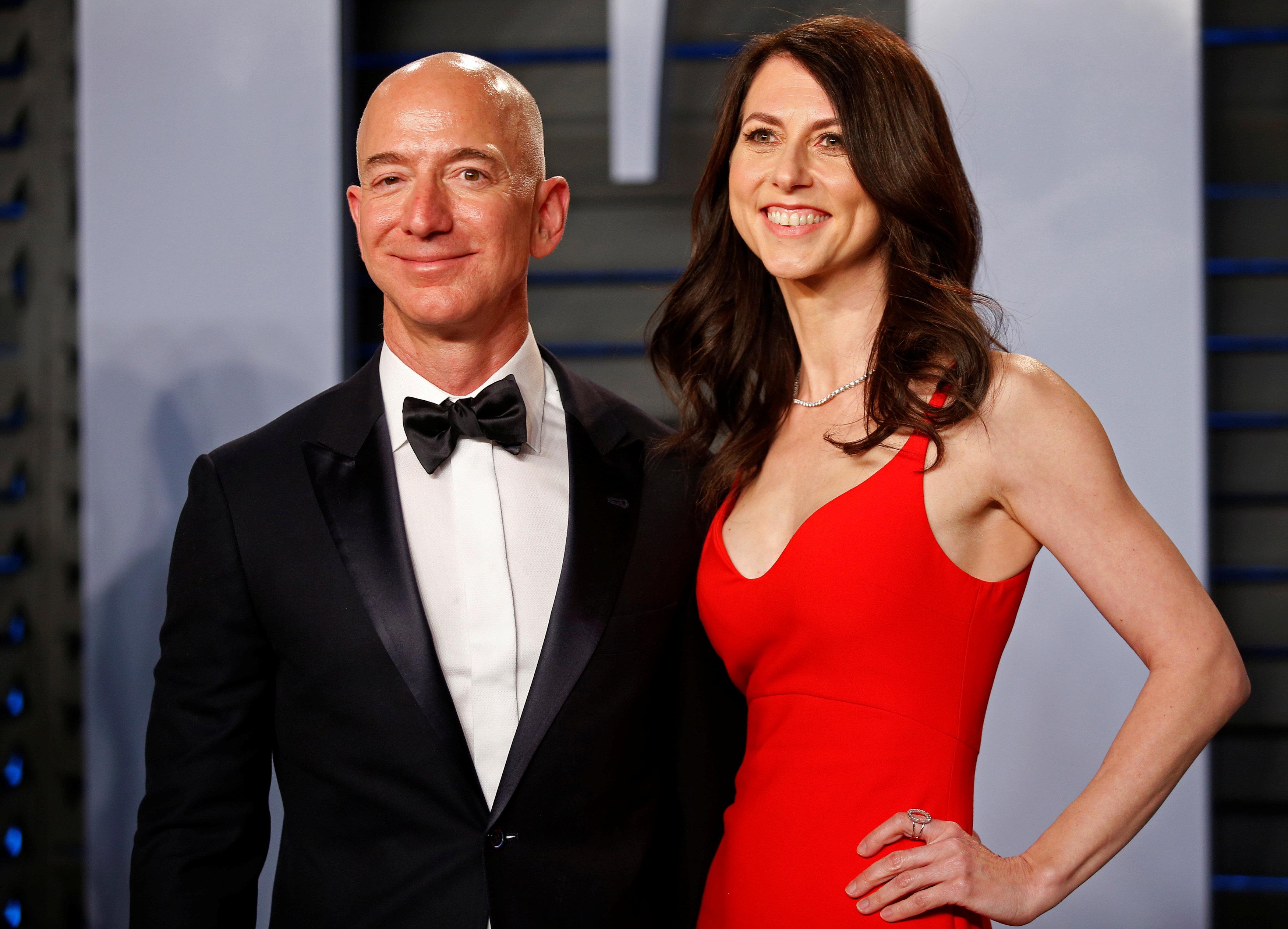 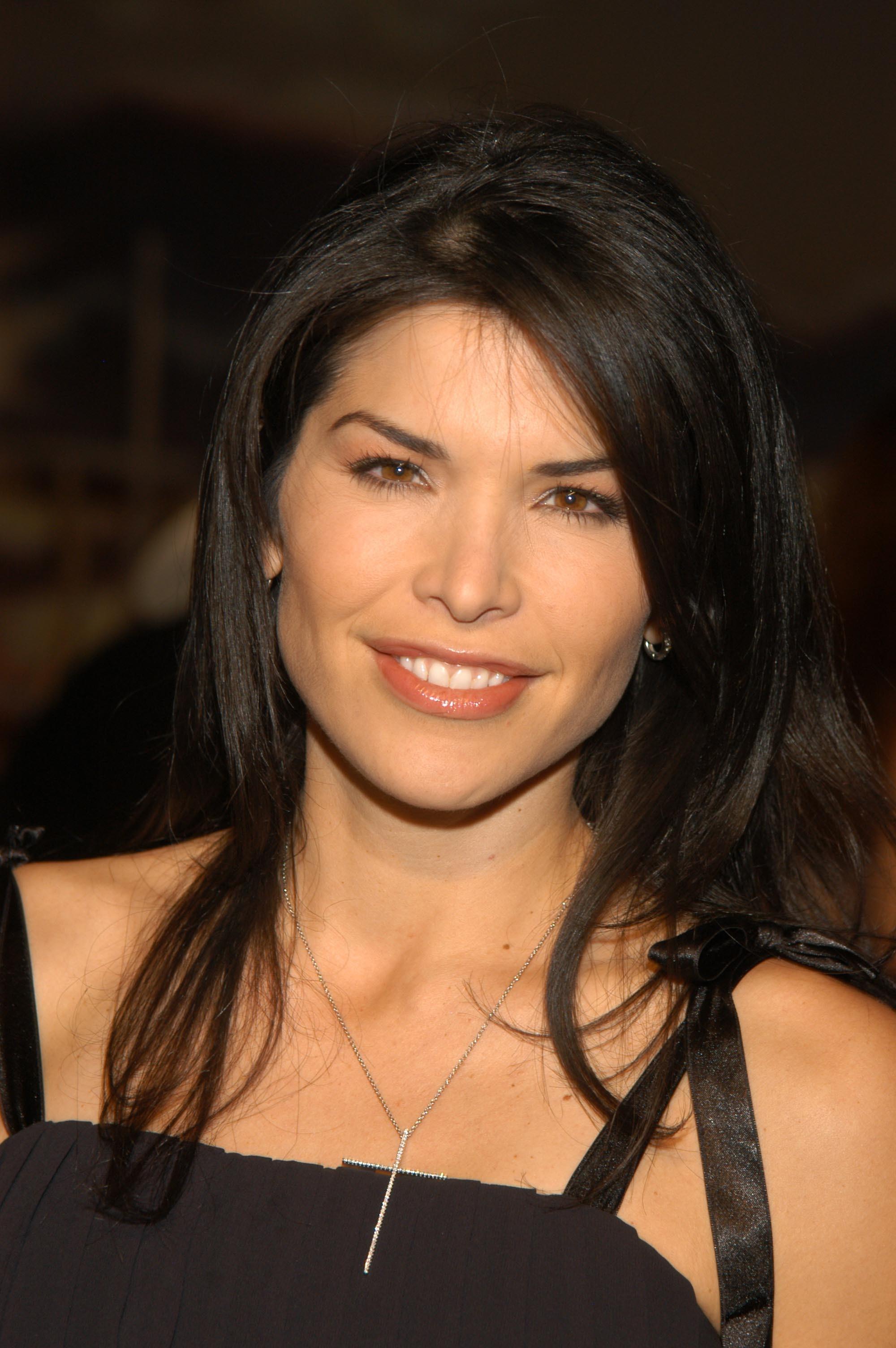 They identified his alleged lover as Lauren Sanchez — the estranged wife of Hollywood agent Patrick Whitesell.

In the coming divorce settlement, he may have to give MacKenzie half of his $140billion fortune, which would make her the richest woman in the world.

The couple are not thought to have signed a pre-nup before their marriage. 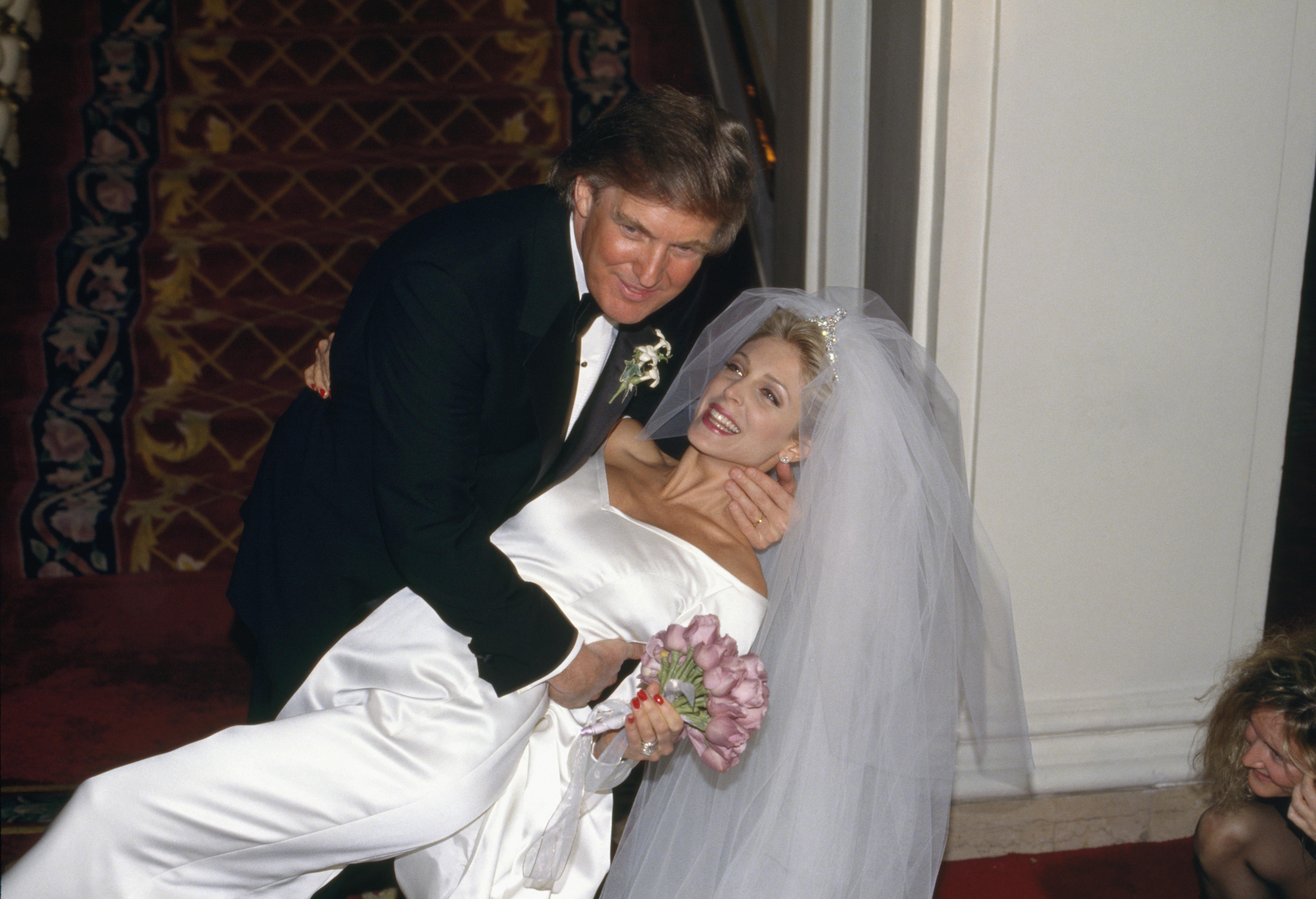 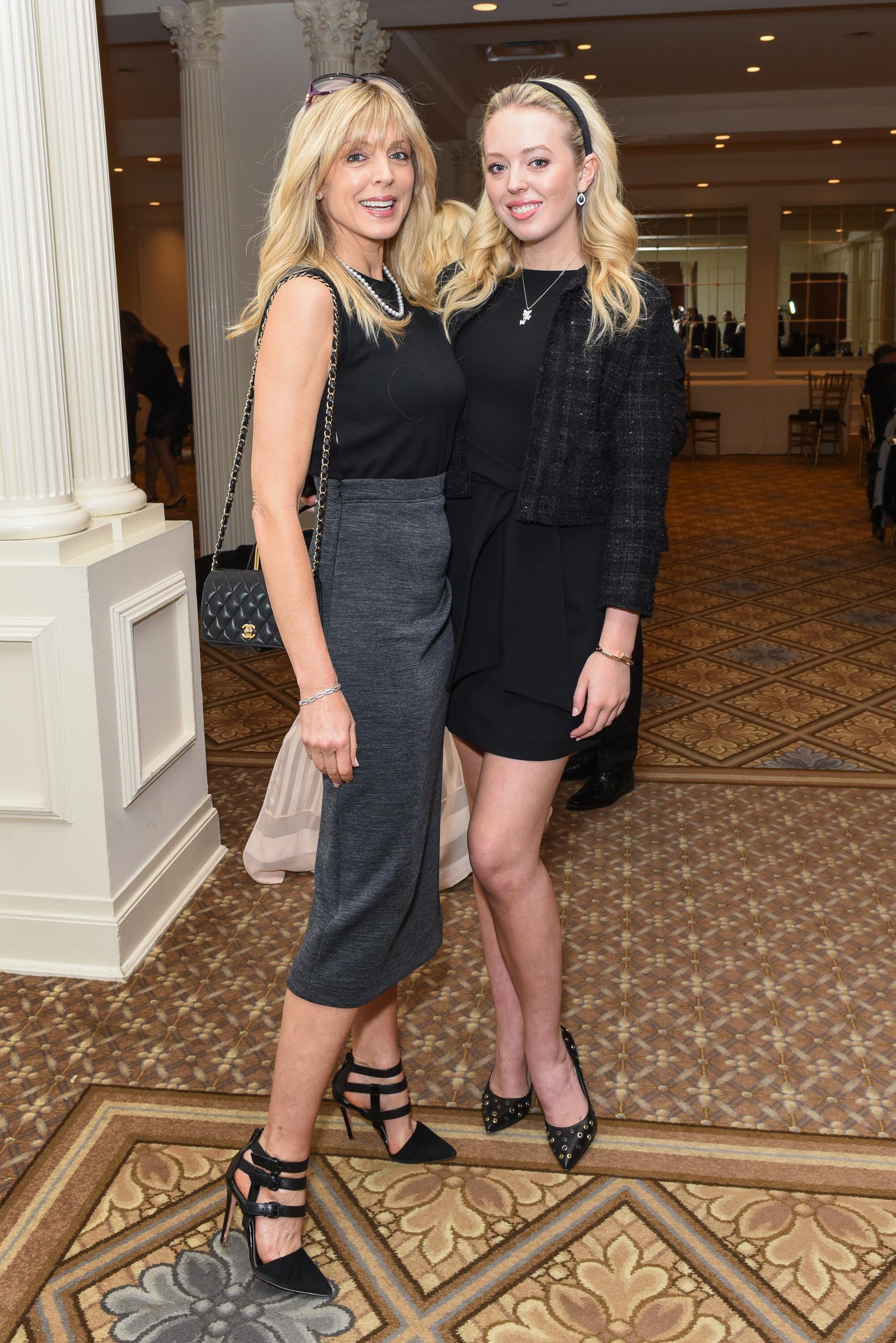 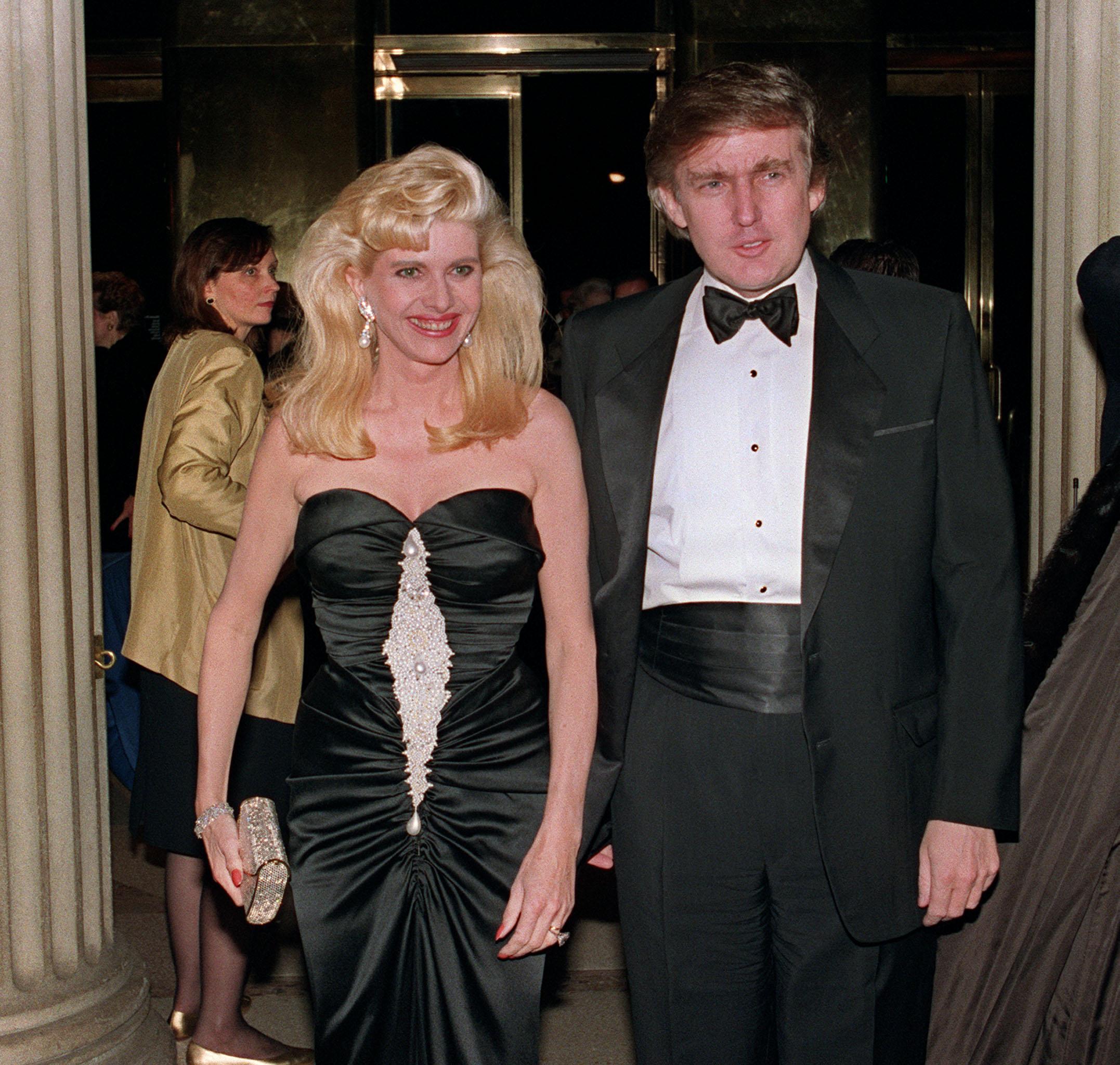 Divorce laws in their home state Washington say wealth made during a marriage must be split 50-50.

Trump, who has been divorced twice before, is himself no stranger to highly publicised marital controversies.

In 1977, Trump married Czech model Ivana Zelníčková with whom he had three children — Donald Jr., Ivanka and Eric.

But they divorced in 1992 after Trump had an affair with actress Marla Maples, who is the mother of Trump's daughter Tiffany.

Then in 1999, Trump split from Marples and did not get remarried until he wed Slovenian model Melania Knauss, who is the mum of Trump's fifth child Barron. 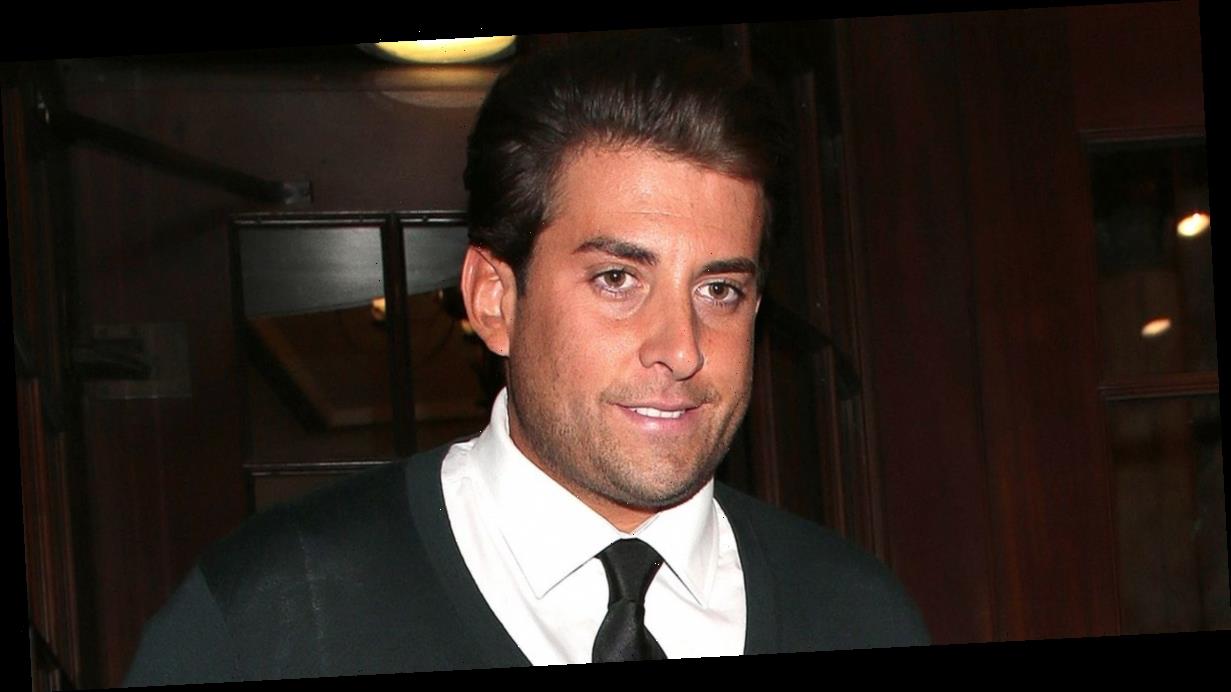 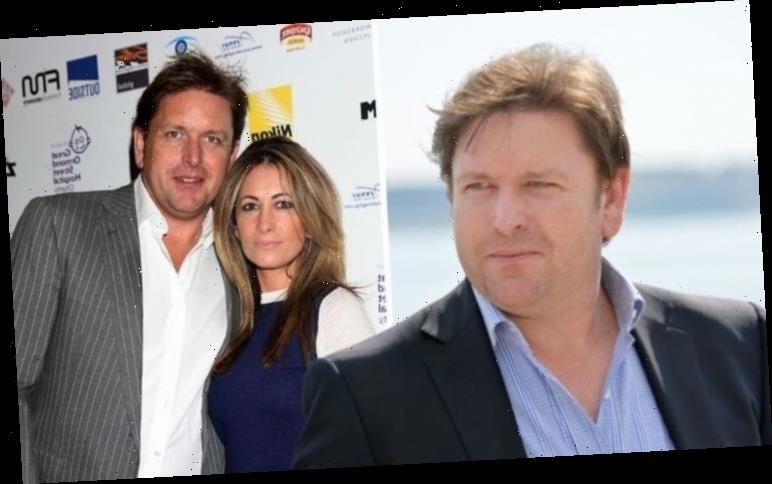 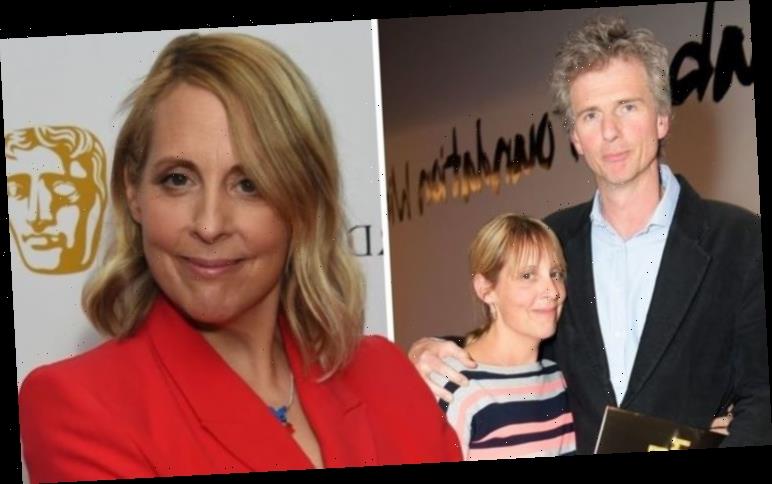