Judge Robert Broadbelt III of the Superior Court of Los Angeles ruled Monday that Daniels, whose real name is Stephanie Clifford, had won her lawsuit against the president and so Daniels was entitled to receive lawyer fees. 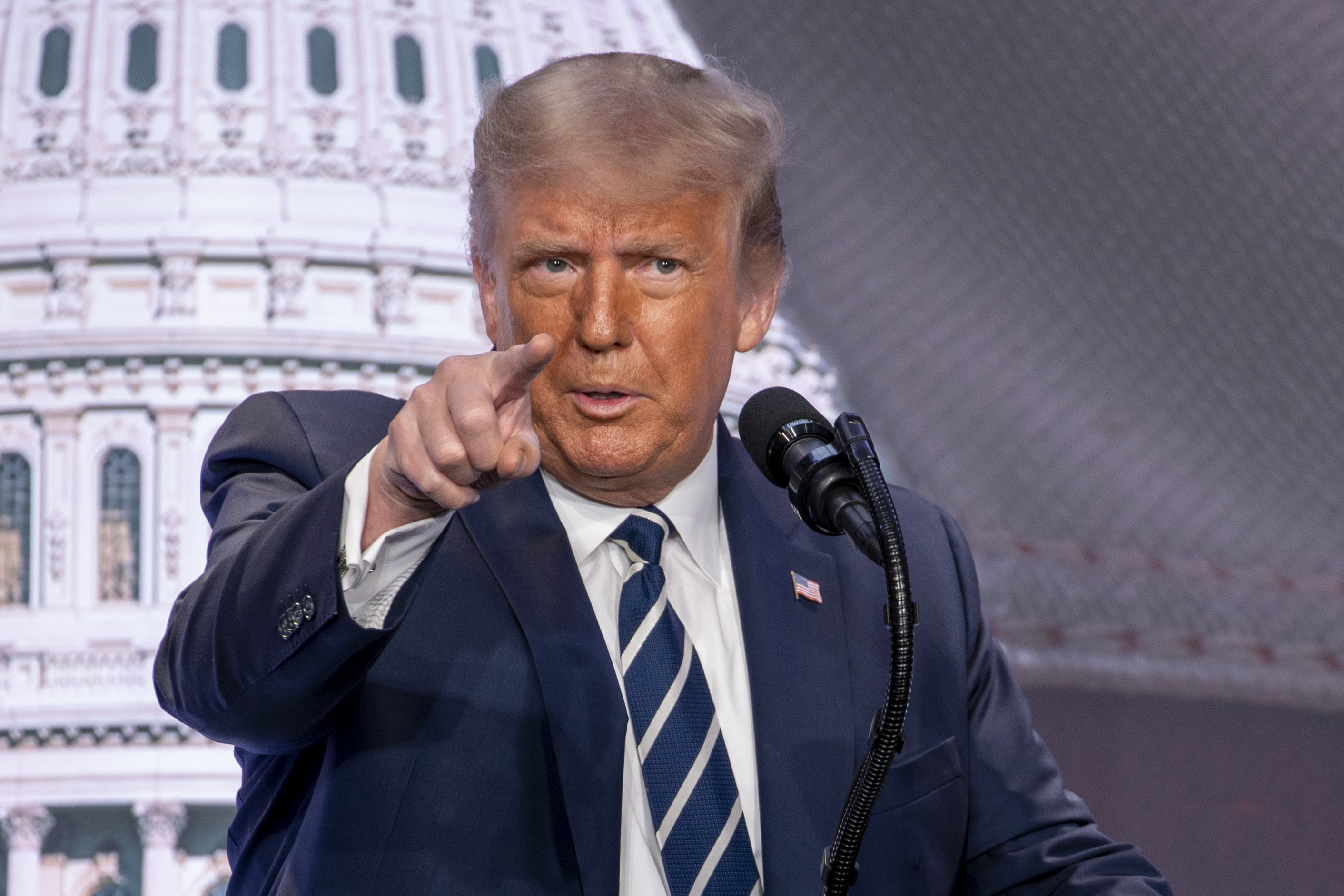 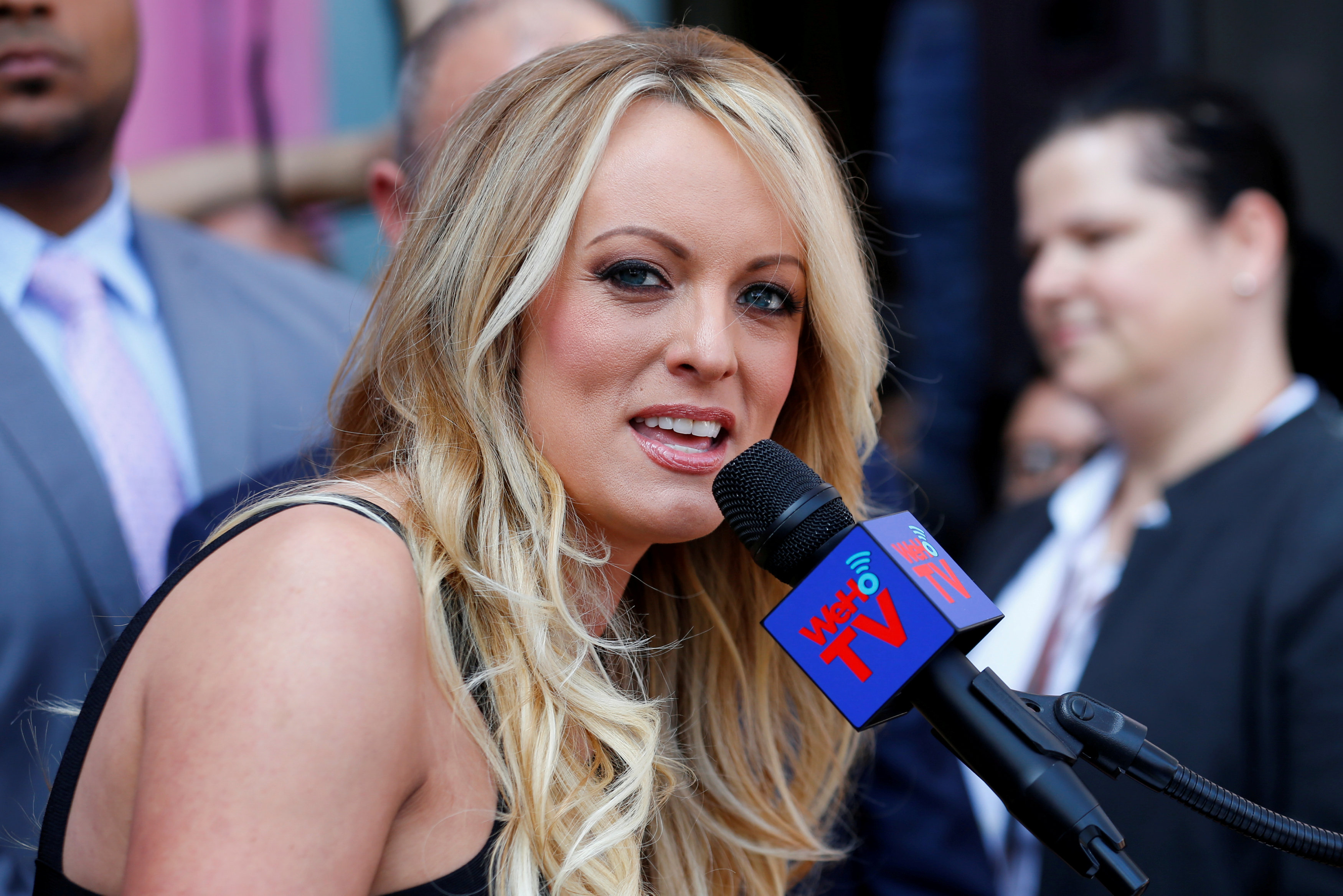 “Yup! Another win!” Daniels tweeted after the ruling.

Trump lawyers, however, have argued that Daniels did not win the lawsuit, which was dismissed before reaching a settlement or going to trial, and so Daniels should not receive payment for her lawyers.

Broadbelt's ruling, posted online by Daniels’ lawyers, stems from an alleged 2006 sexual encounter between Daniels and Trump, who at the time was recently married to Melania Trump.

Just before Trump won the 2016 election, Daniels received a $130,000 payment from then-Trump lawyer Michael Cohen in exchange for quietly signing a non-disclosure agreement about their alleged rendezvous. 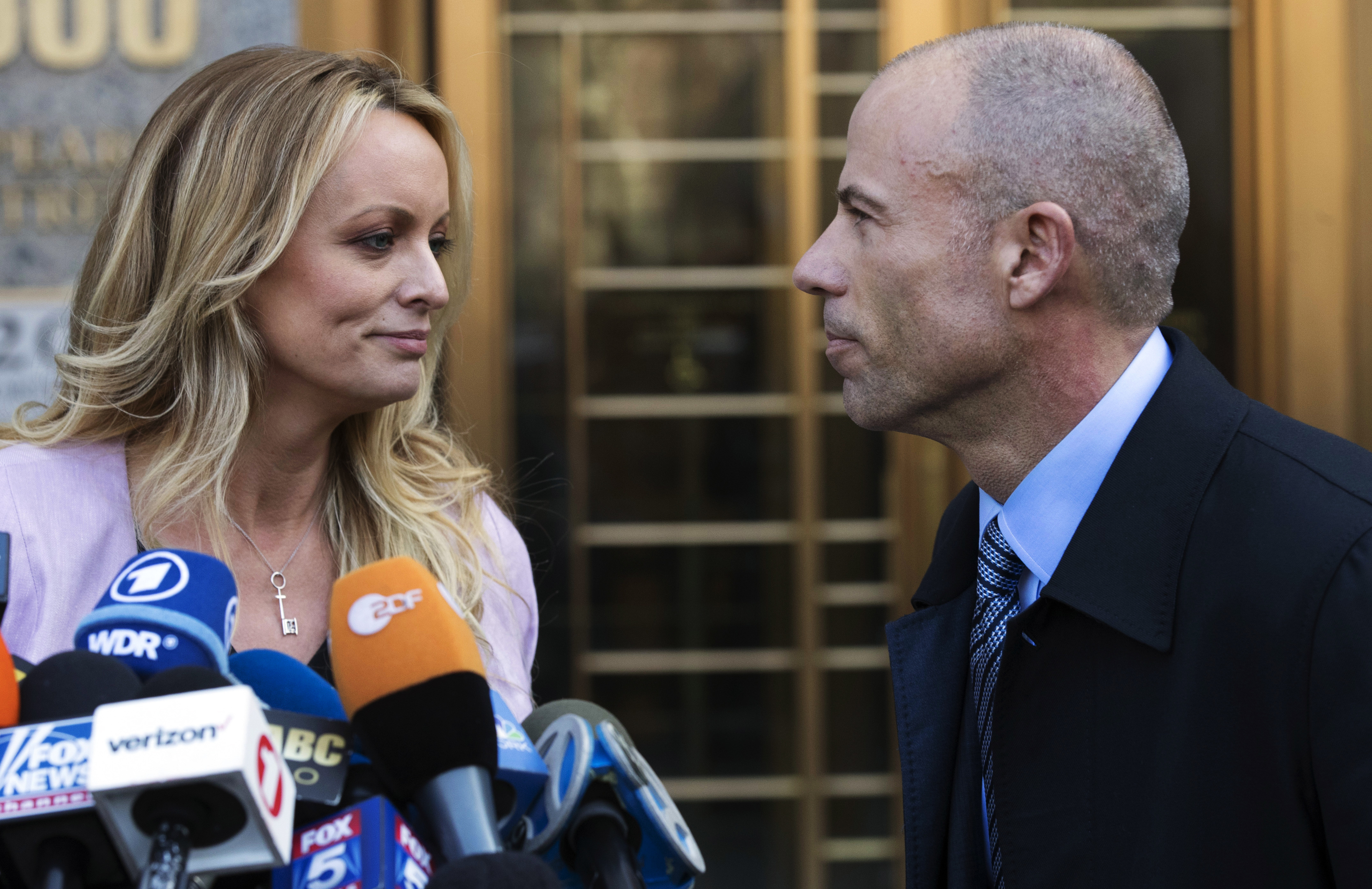 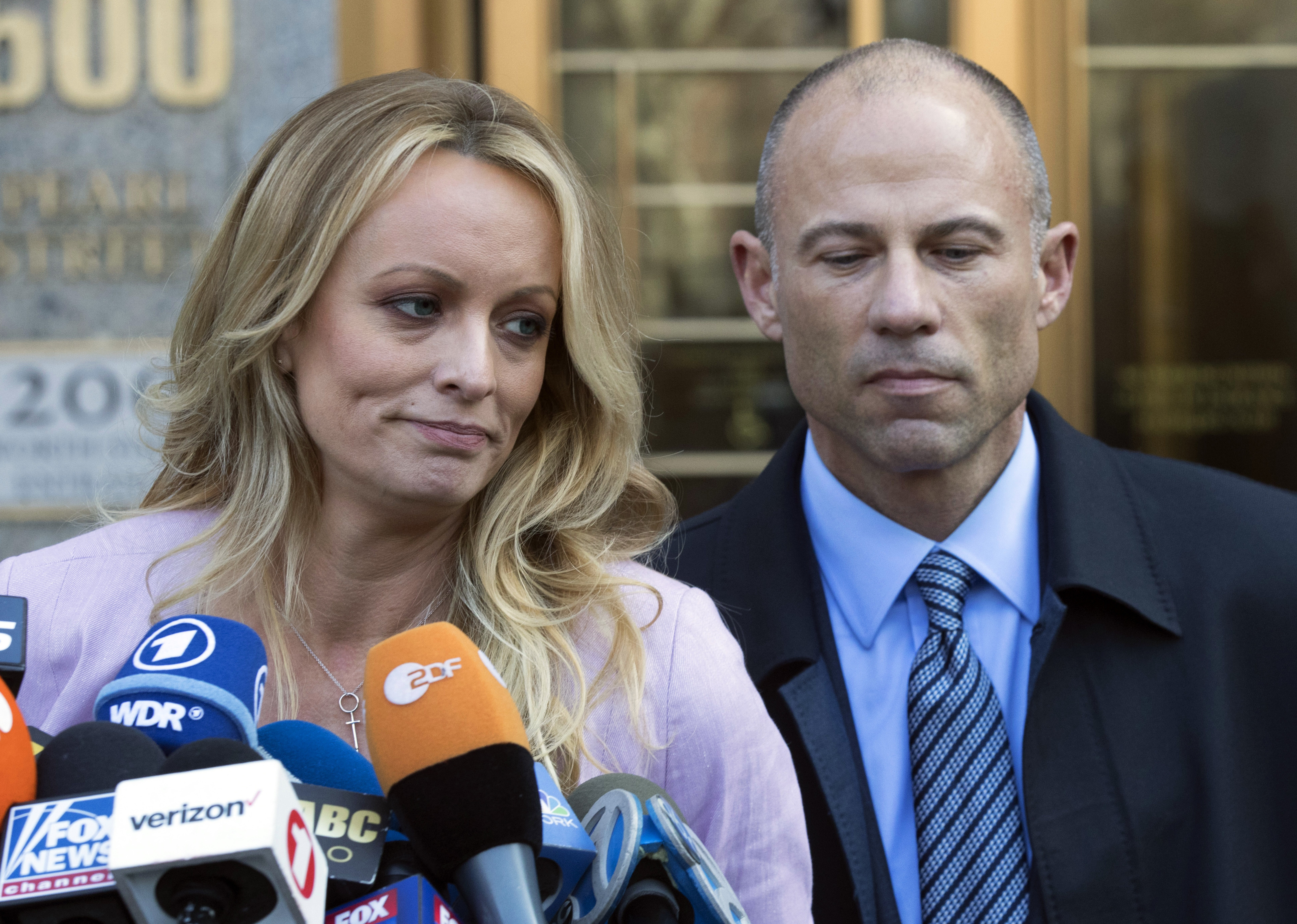 Daniels, however, sued Trump in 2018 to be released from the agreement after his election.

The suit was dismissed when it was determined the NDA was not enforceable.

Trump and his administration denied Trump personally knew about the hush money until the president ultimately admitted he paid Cohen for the Daniels payment, the Associated Press reported.

His lawyers have also argued that Daniels didn’t sufficiently prove the president’s involvement in the deal.

However, Broadbelt ruled that sufficient evidence shows both parties made the non-disclosure agreement under pseudonyms, “David Dennison” for Donald Trump and “Peggy Peterson” for Stormy Daniels. 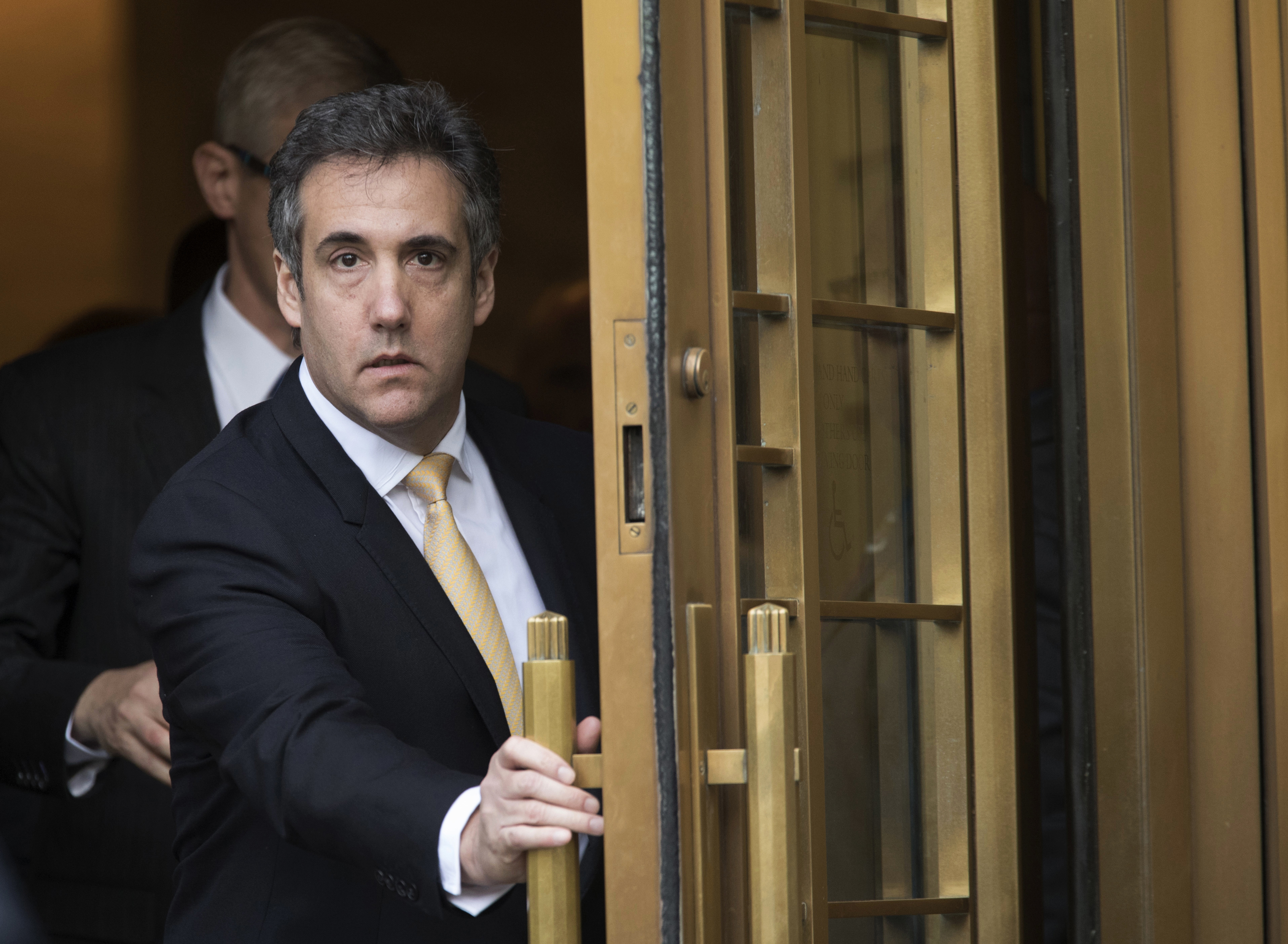 Daniels was previously represented by lawyer Michael Avenatti, who was charged with defrauding his former client after her lawsuits rocketed him to fame.