Trump made the remarks on Wednesday while speaking to the Economic Club of New York from the White House Rose Garden. 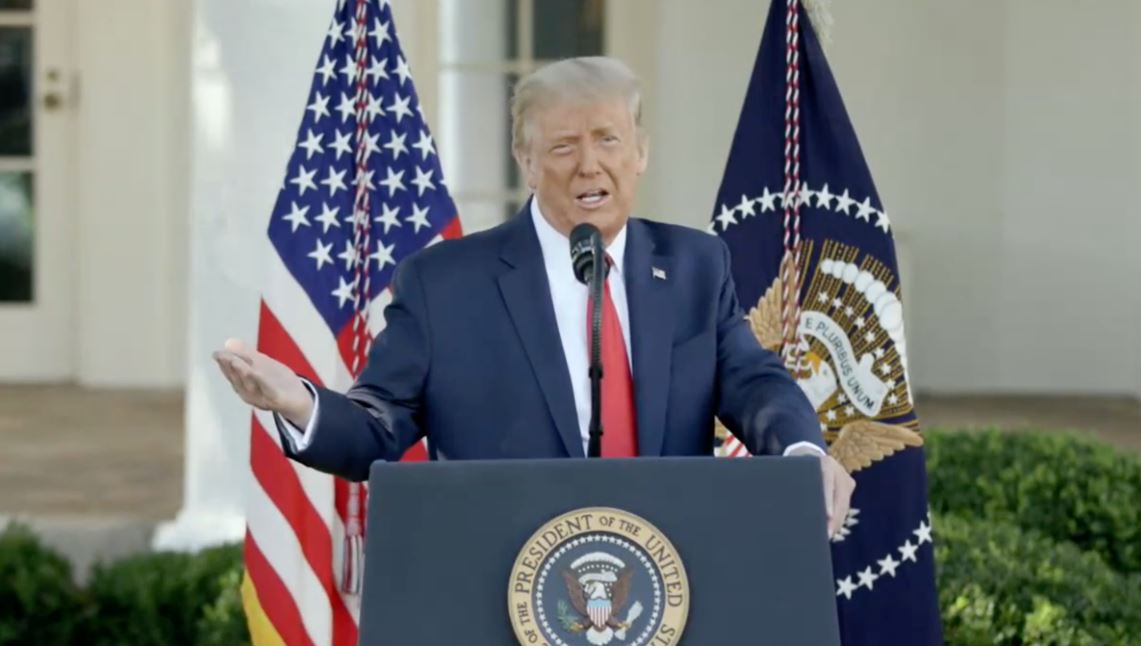 The president, who was diagnosed with Covid-19 two weeks ago, said he was seeking emergency approval for the antibody drug.

He took the drug as he was being treated for the virus – and said it made him feel like "Superman."

At a campaign rally he hosted in Pennsylvania on Tuesday night, Trump told the crowd: “The vaccines are coming soon, the therapeutics, and frankly, the cure."

"All I know is I took something – whatever the hell it was, I felt good very quickly." 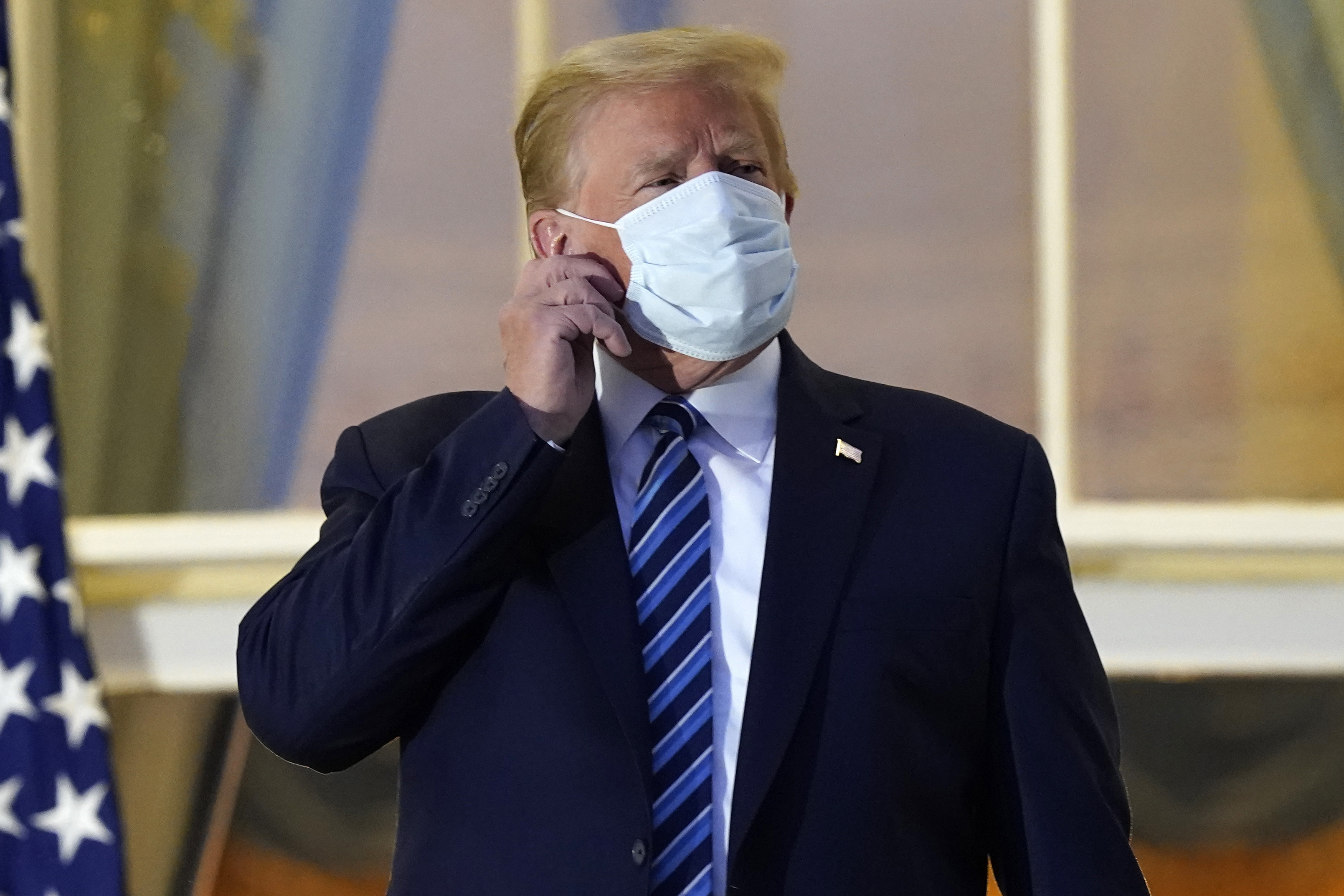 “I don’t know what it was, antibodies, I don’t know. I took it, I said I ‘felt like Superman.’ I said, ‘Let me at ’em!'” the president told his supporters.

Trump also claimed at the rally he was "immune" to Covid and offered to kiss people in the audience. 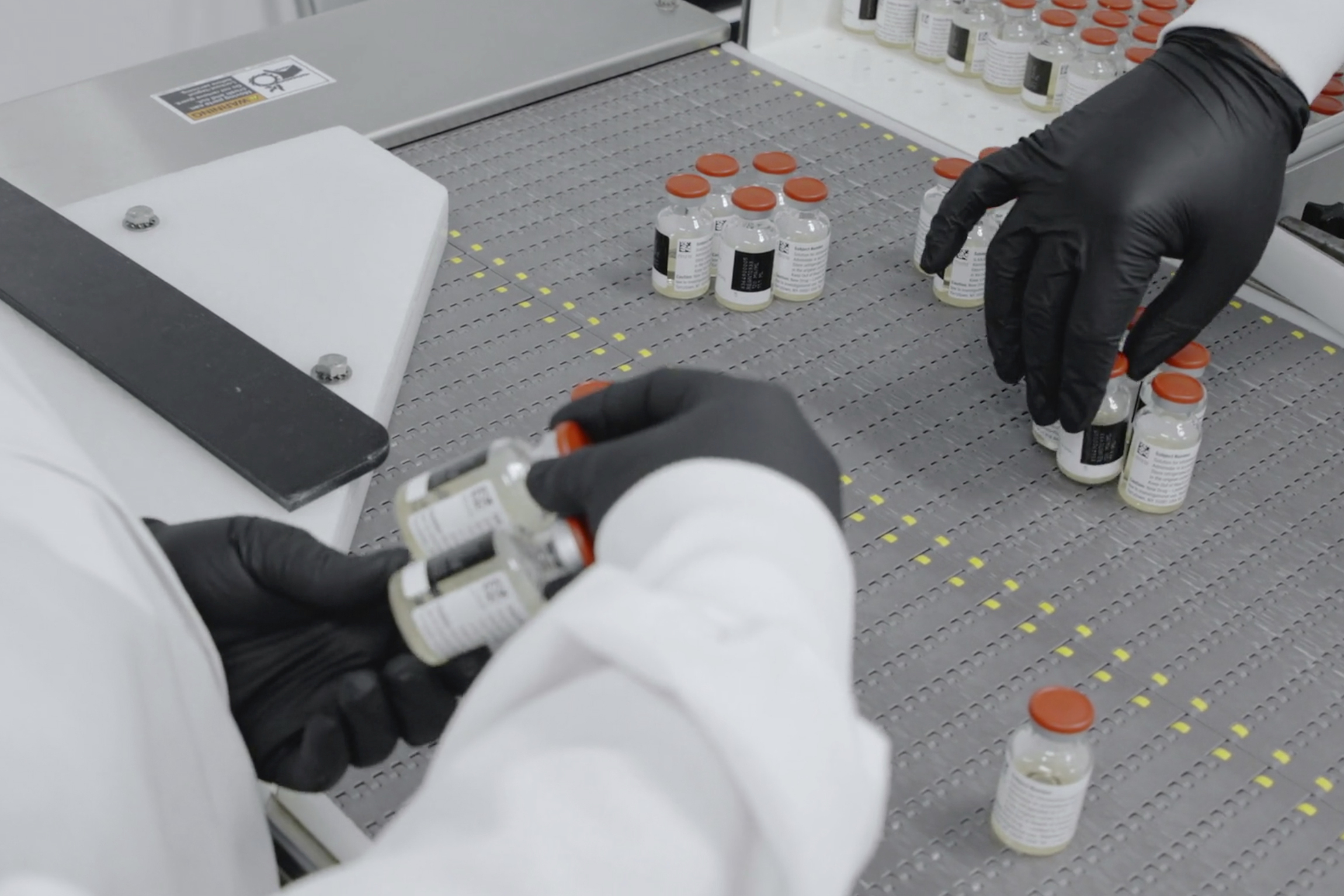 “They tell me I’m immune!" he said. "I could come down and start kissing everybody, every man and woman. Look at that guy, how handsome he is."

"I could kiss him, not with a lot of enjoyment,” Trump joked.

Trump is one of less than 10 people who were able to access the Regeneron one under “compassionate use” rules to treat coronavirus without enrolling in any study.

The drug is not a cure, but experimental antibody treatments like the one Trump was given are among the most promising therapies being tested for treating and preventing coronavirus infections. 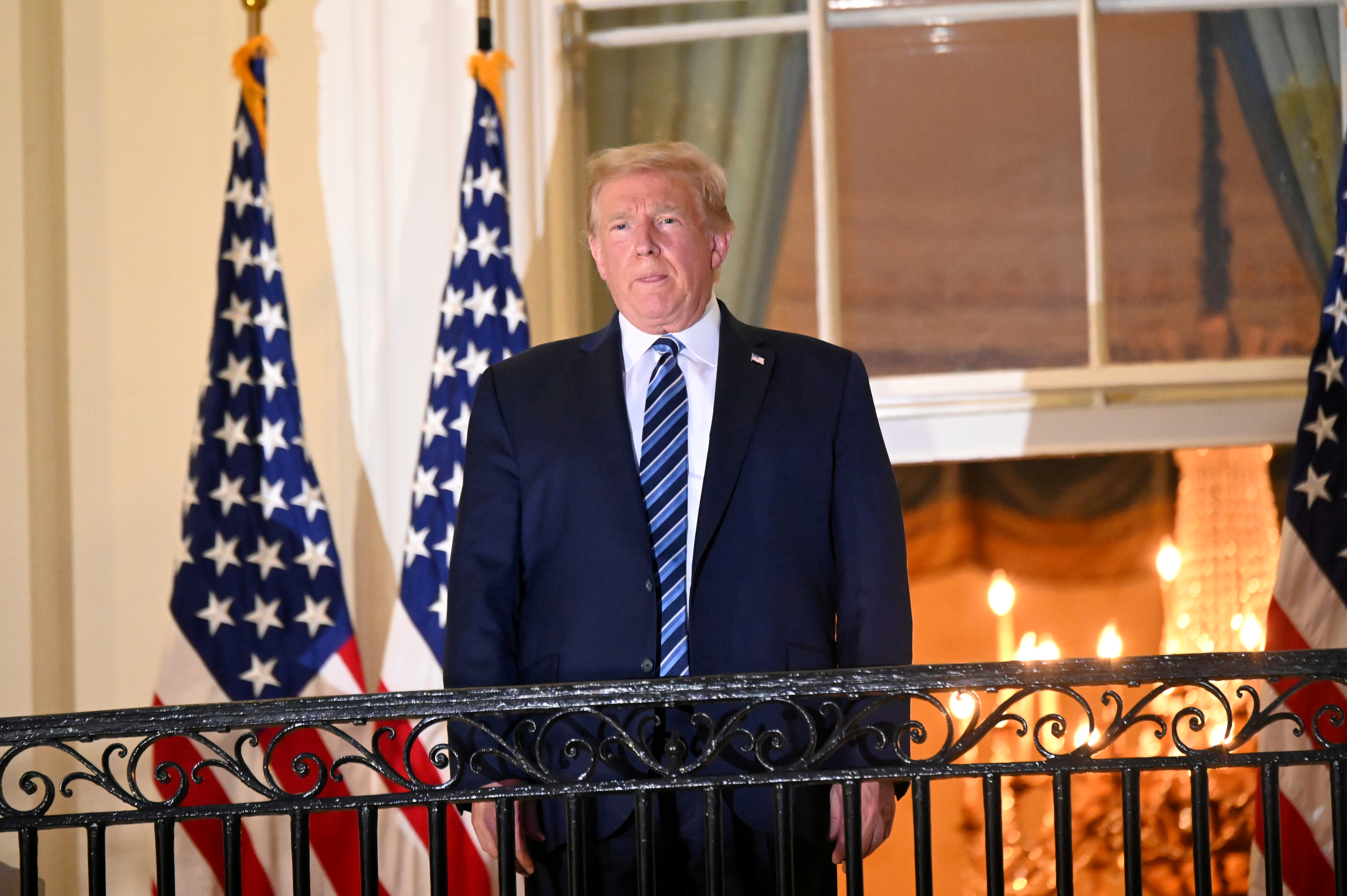 The antibody drugs, which work to help the immune system clear the virus, are still in testing, and their safety and effectiveness aren't yet known.

Last week, Trump said during a Fox News interview that he wanted everyone to get Regeneron – for free.

"I took a certain medicine that was very miraculous to me – and I really don't think it's just in the head," he explained.

"I just felt very good," Trump said of the medicine. "You would have sort of a sore throat, but I felt really very good after taking this for a period of time.

Trump told Rush Limbaugh during his radio show last week that he could have become really sick and might not have recovered from coronaviruswithout experimental drugs.

“I was asking the doctors today … and I said, ‘How bad was I?’ They said: ‘You could have been very bad. You were going into a very bad phase,'" Trump said.

After contracting the virus, Trump said he was “not in the greatest of shape" and said he “might not have recovered at all” without treatment with experimental drugs.

“It was primarily this one drug," Trump said of Regeneron. "It just wiped out the virus. It wiped it out.”