WASHINGTON/BEIJING (Reuters) – China has agreed to “reduce and remove” tariffs below the 40 percent level that Beijing is currently charging on U.S.-made vehicles, U.S. President Donald Trump said, as a trade war truce between the two countries gathers pace, cheering markets. 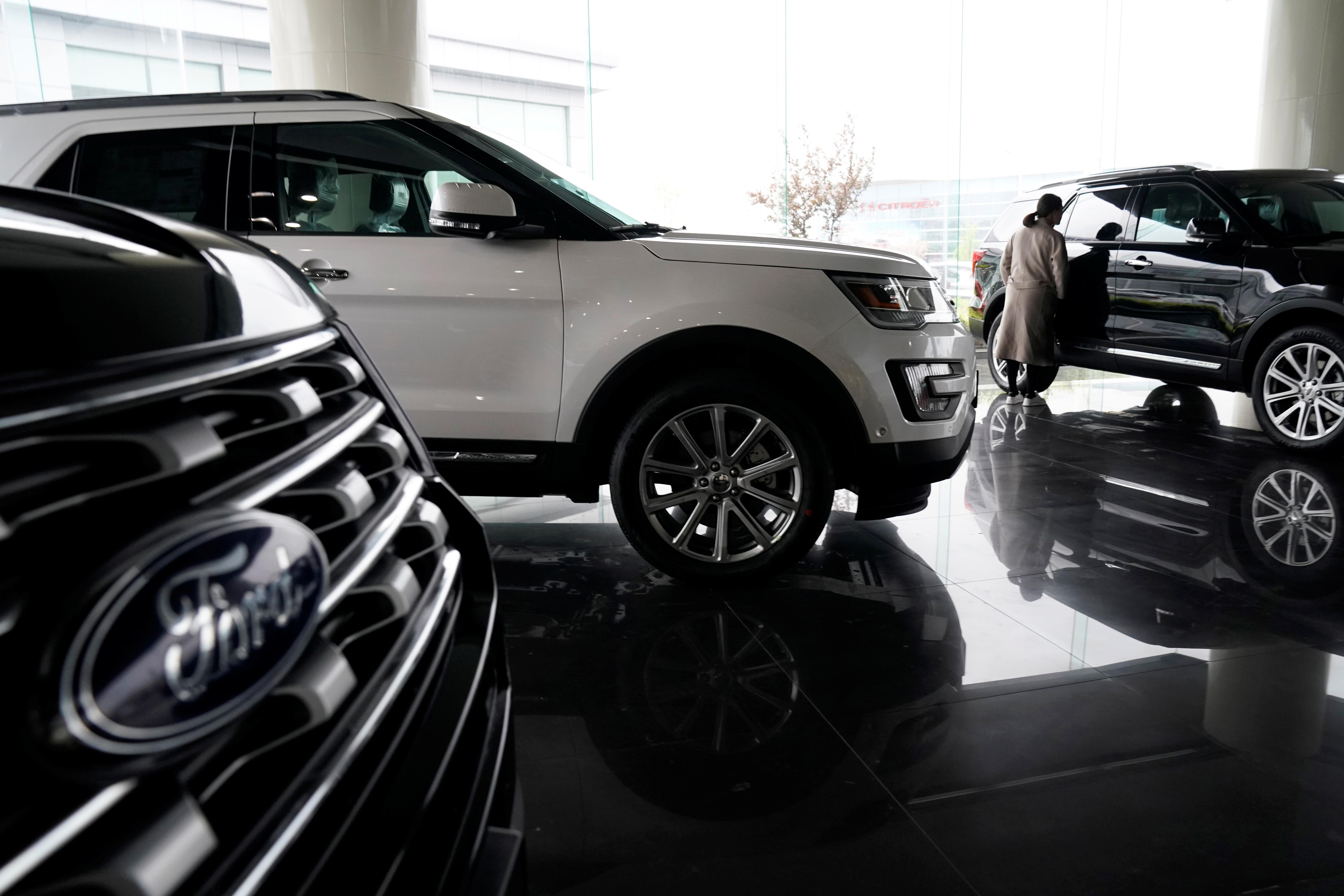 Trump and Chinese President Xi Jinping agreed to halt new tariffs during talks in Argentina on Saturday, following months of escalating tensions on trade and other issues.

In a meeting lasting two and a half hours, the United States agreed not to raise tariffs further on Jan. 1, while China agreed to purchase more agricultural products from U.S. farmers immediately.

The two sides also agreed to begin discussions on how to resolve issues of concern, including intellectual property protection, non-tariff trade barriers and cyber theft.

But the White House also said the existing 10 percent tariffs on $200 billion worth of Chinese goods would be lifted to 25 percent if no deal was reached within 90 days, once again setting the clock ticking.

Tweeting on Sunday night, Trump said: “China has agreed to reduce and remove tariffs on cars coming into China from the U.S. Currently the tariff is 40%”.

He gave no details, and there was no immediate response from the Chinese government. Neither country had mentioned auto tariffs in their official read-outs of the Trump-Xi meeting.

U.S. Trade Representative Robert Lighthizer said last week he was examining all available tools to raise U.S. tariffs on Chinese vehicles to the 40 percent that China was charging on U.S.-produced vehicles.

But in an editorial, the official China Daily warned that while the new “consensus” was a welcome development and gave both sides “breathing space” to resolve their differences, there was no “magic wand” that would allow the grievances to disappear immediately.

“Given the complexity of interactions between the two economies, the rest of the world will still be holding its collective breath,” it said.

Chinese shares, commodities and the yuan currency surged even as uncertainly remains about the deal.

Still, analysts cautioned the deal may have only bought some time for more wrangling over deeply divisive trade and policy differences, and said China’s economy will continue to cool regardless under the weight of weakening domestic demand.

The agreement “is not a ceasefire, it’s just a de-escalation. The existing tariffs are still having a negative impact on the Chinese economy, they haven’t gone away”.

China’s factory activity grew slightly in November, a private survey showed on Monday, though new export orders extended their decline in a further blow to the sector already hurt by the Sino-U.S. trade frictions.

“It’s 90 days. It’s nothing and it doesn’t really make any difference. People have already started to reconsider their sourcing arrangements,” said Larry Sloven, who has been sourcing and manufacturing in China for three decades.

“Nobody wants to live in a false reality.”

“The Chinese public needs to keep in mind that China-U.S. trade negotiations fluctuate. China’s reform and opening-up’s broad perspective recognizes that the rest of the world does things differently,” it said in its editorial.

There are also differences in the Chinese and U.S. accounts of what was agreed.

The White House said China was “open to approving the previously unapproved” deal for U.S. company Qualcomm Inc to acquire Netherlands-based NXP Semiconductors “should it again be presented”.

However, Qualcomm said in a statement that it considers the matter closed.

Chinese state media has made only scant mention of the Qualcomm issue, which was not addressed by the Chinese government’s top diplomat at a news conference in Buenos Aires on Saturday night.

In July, Qualcomm – the world’s biggest smartphone-chip maker – walked away from a $44 billion deal to buy NXP after failing to secure Chinese regulatory approval, becoming a high-profile victim of the China-U.S. trade dispute.

There was also caution from the U.S. business community.

William Zarit, chairman of the American Chamber of Commerce in China, said the outcome of the meeting was “as good as we could have expected” considering the complex issues involved.

“But probably the most challenging area to resolve – China’s discriminatory economic policies based on state support and domestic market protectionism – needs to be addressed in order to level the playing field and have a sustainable commercial relationship based on fairness and reciprocal treatment.” 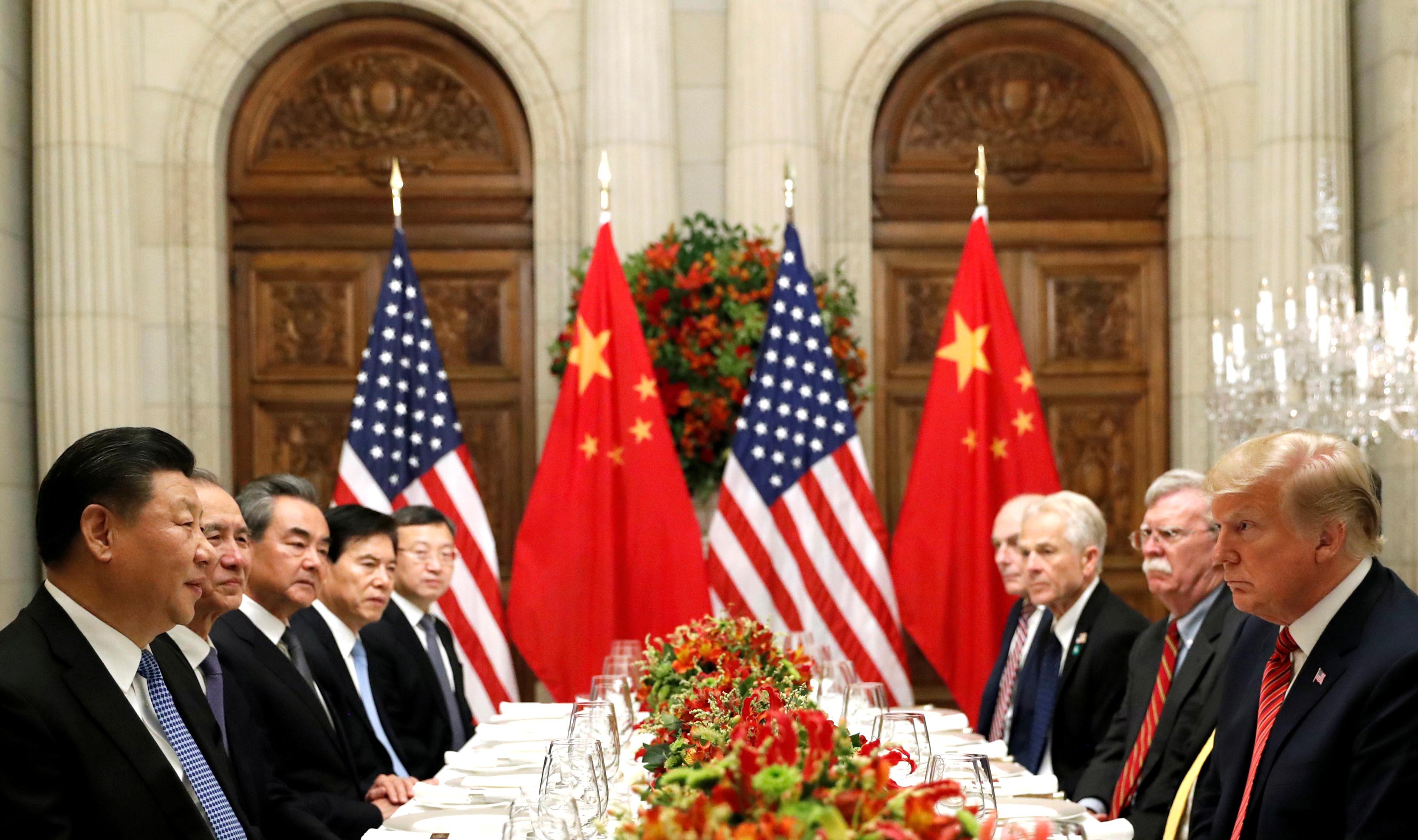 A senior official at Chinese energy giant CNOOC told Reuters that China was not likely to increase energy and industrial products purchases from the United States by a significant amount in 90 days unless there are mandatory instructions from government forcing companies to buy.

“Trump’s policy has been so unpredictable that Chinese companies are being very cautious on buying U.S. commodities with or without tariffs. The risks are simply too big and companies have became more averse to risks now,” the official added.

“I am expecting the United States to increase tariffs on China after 90 days despite the efforts and goodwill from China.” 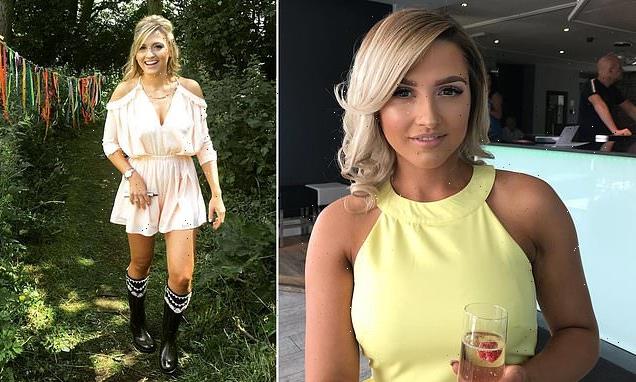 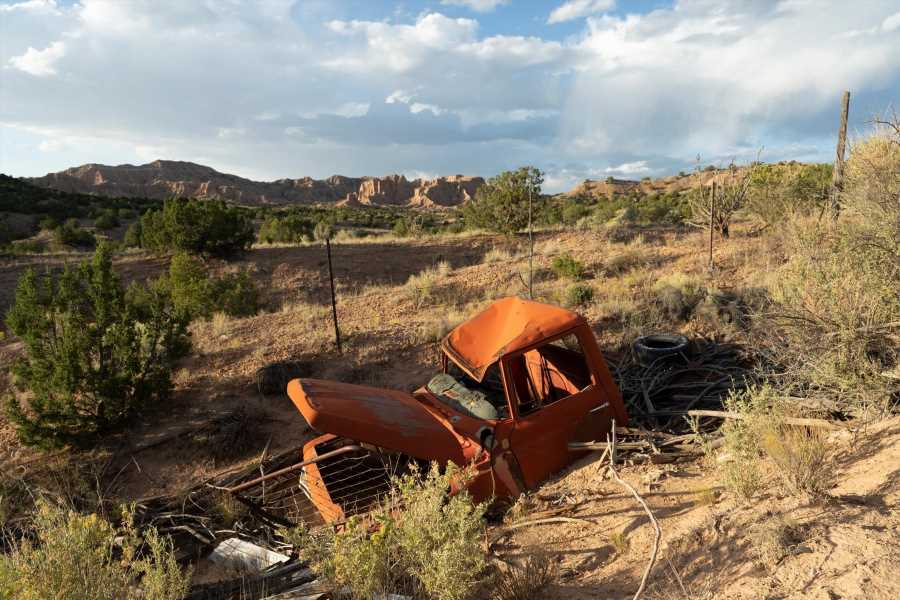