PRESIDENT Donald Trump will invoke the Defense Production Act this afternoon as the US continues its aggressive attempts to control the spread of the coronavirus outbreak.

Trump opened up Wednesday's White House briefing by calling the disease the "Chinese virus" before saying he'll sign the act into law today to fight "the invisible enemy." 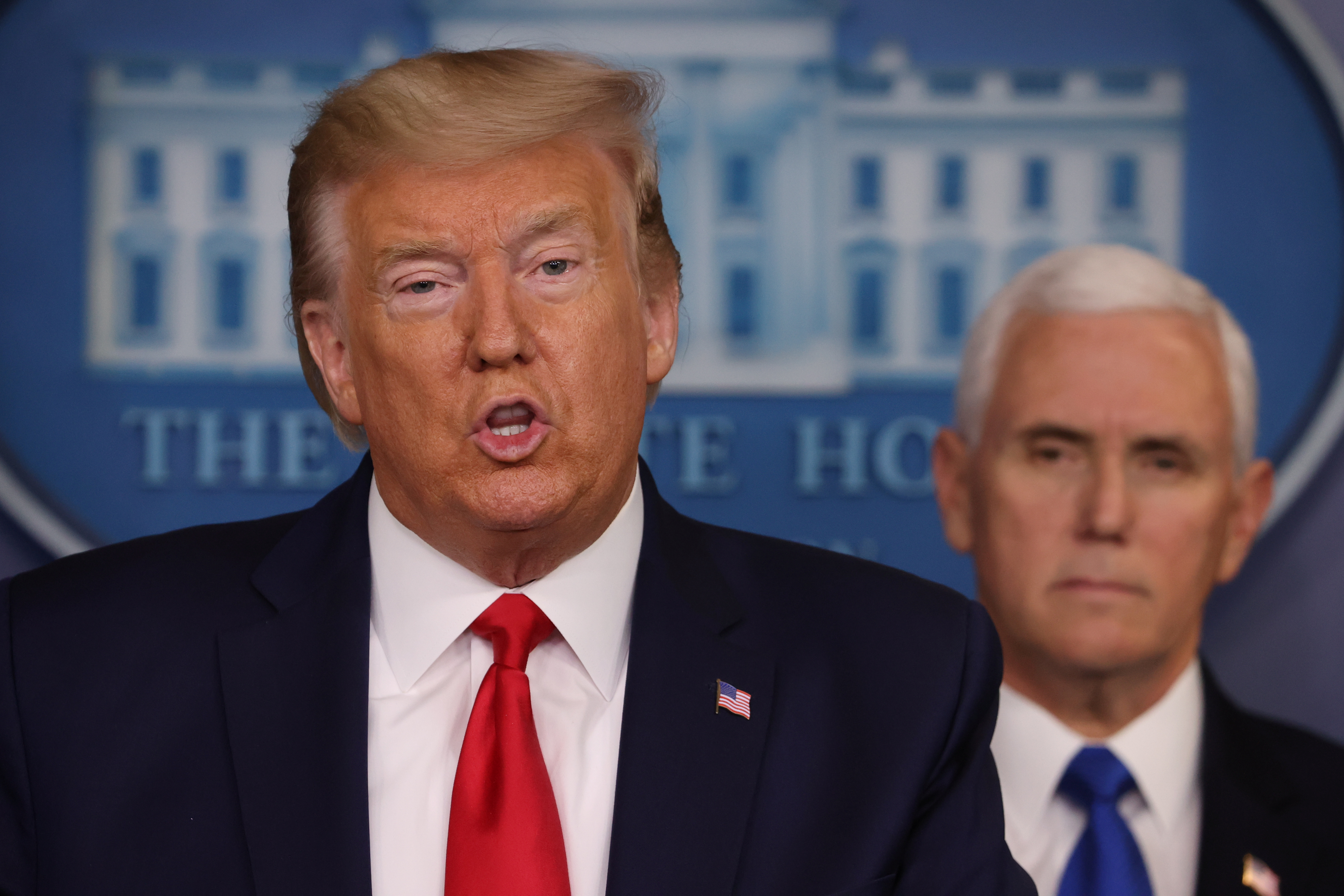 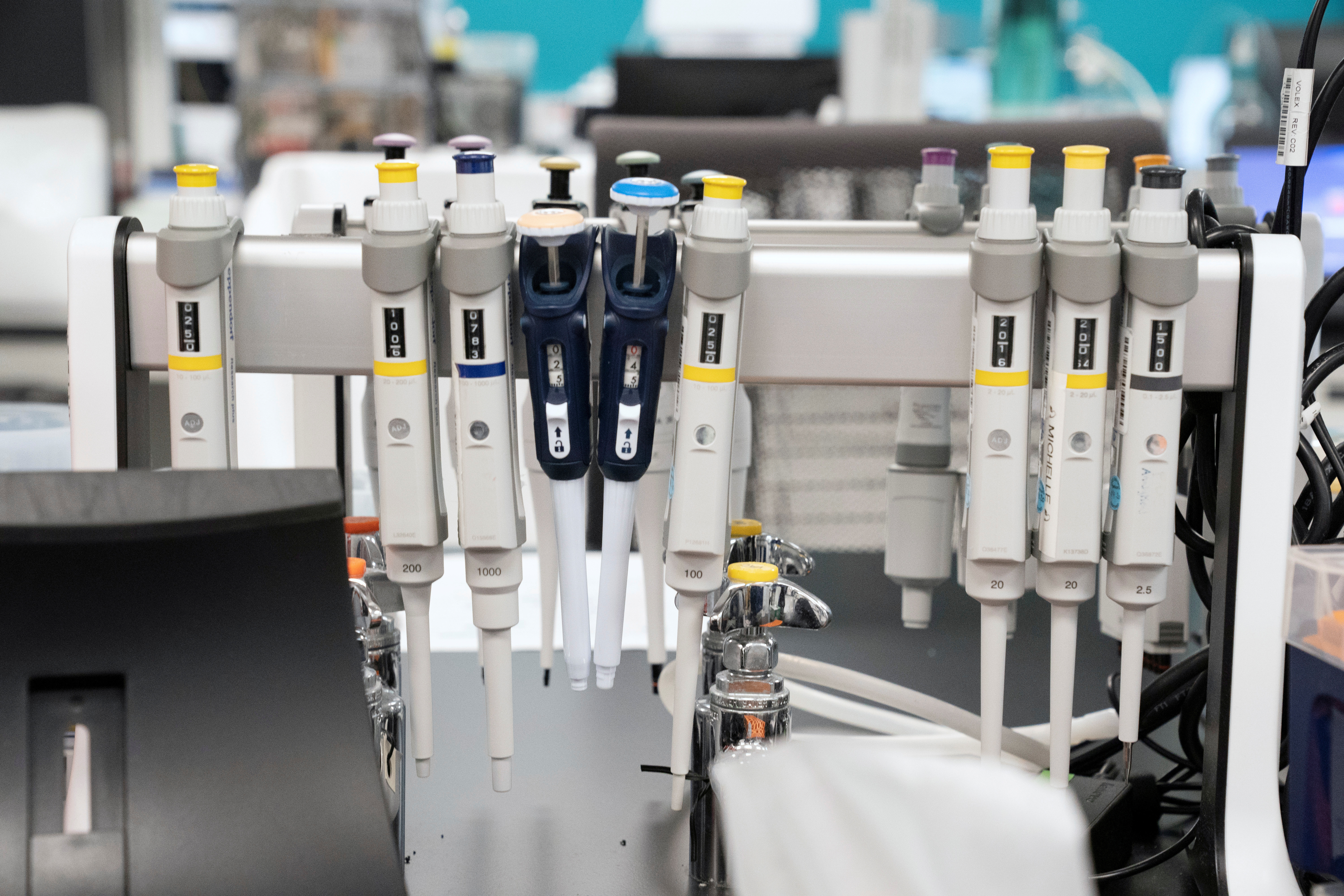 "It'll be a complete victory, a total victory."

The Defense Production Act allows the president to quickly ship and expand the resource supplies from the US industrial sector to support military, energy, space, and homeland security programs.

Financial measures like loans and purchases are provided to support and maintain domestic production of new technologies used for homeland security, according to FEMA.

What is the Defense Production Act? 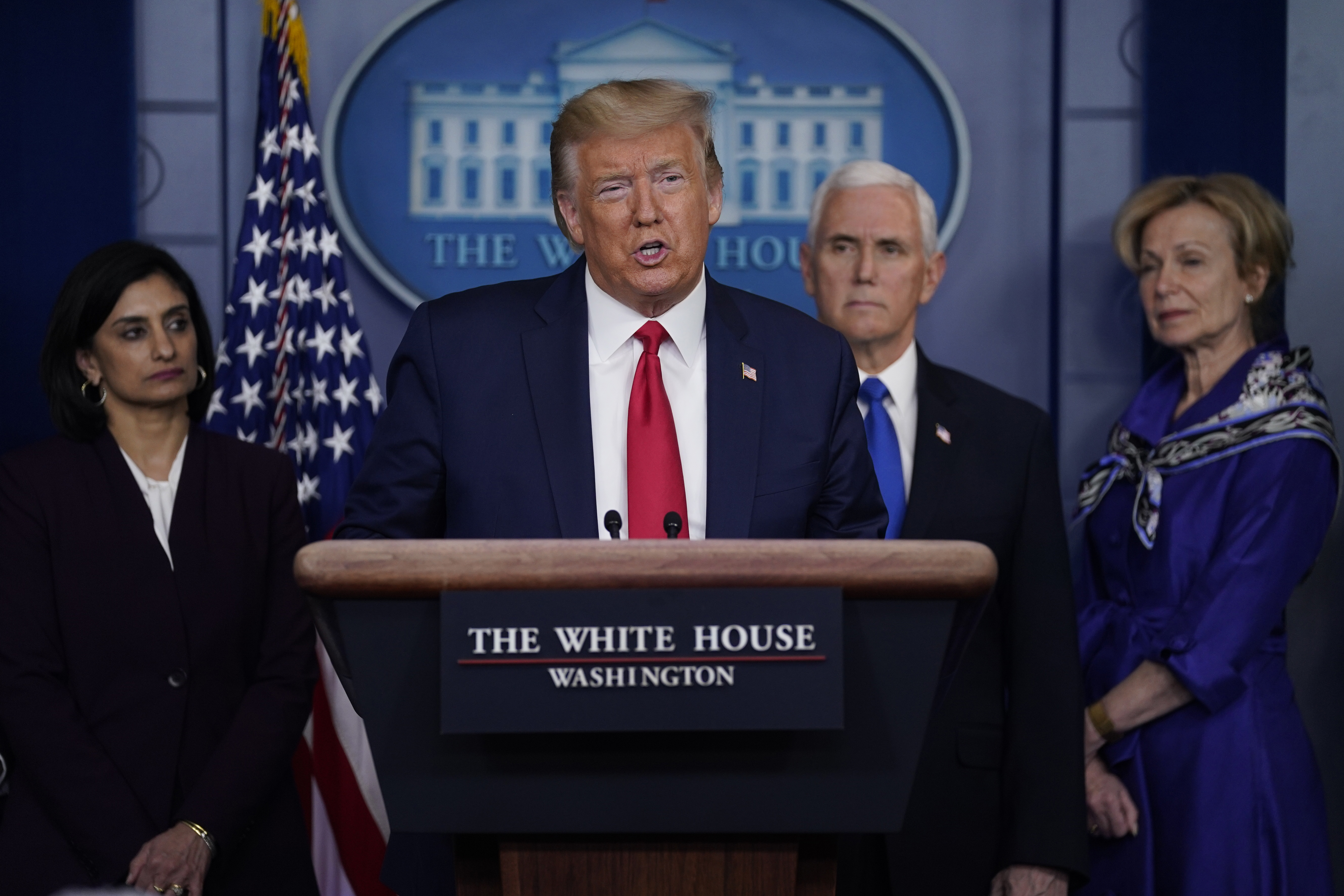 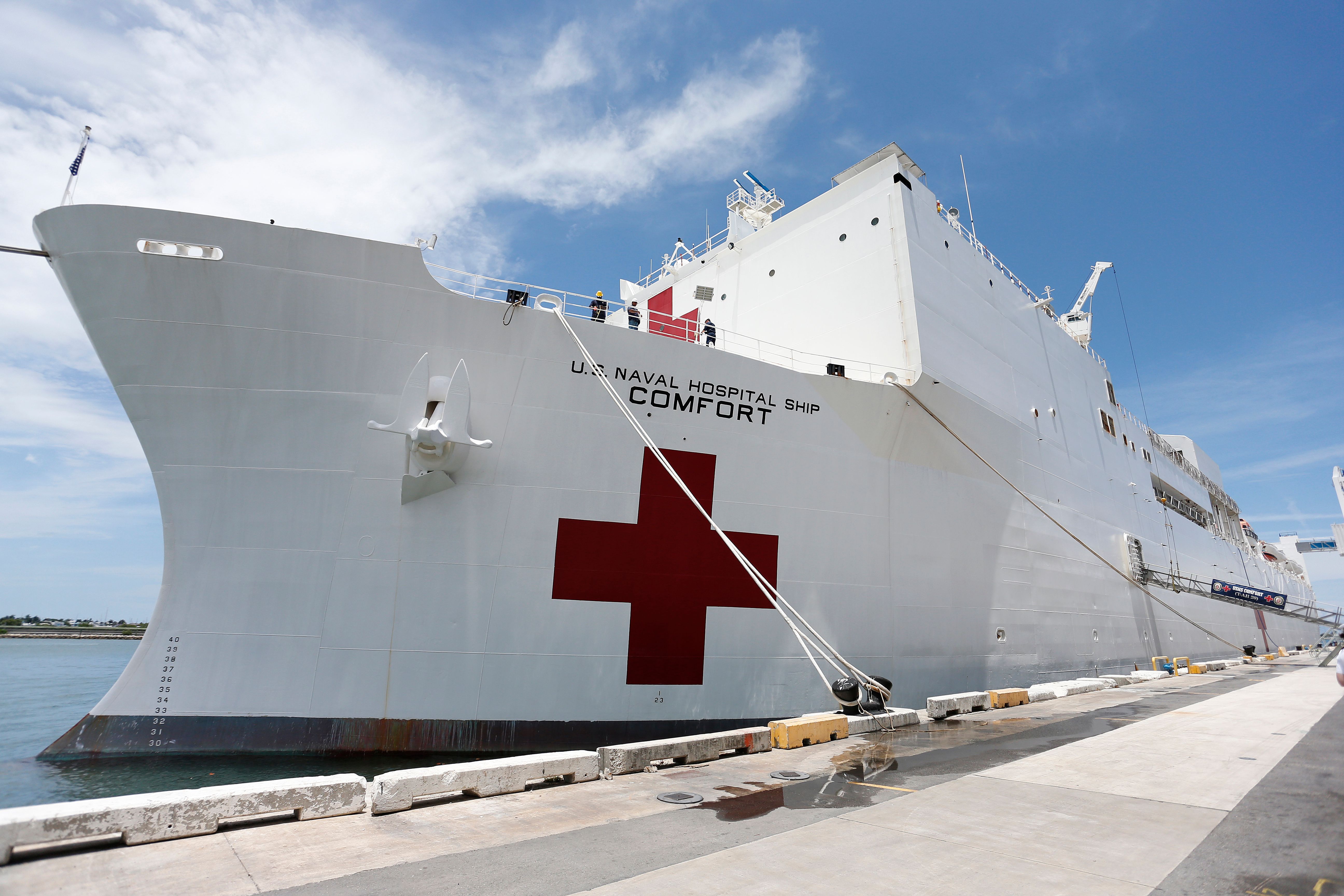 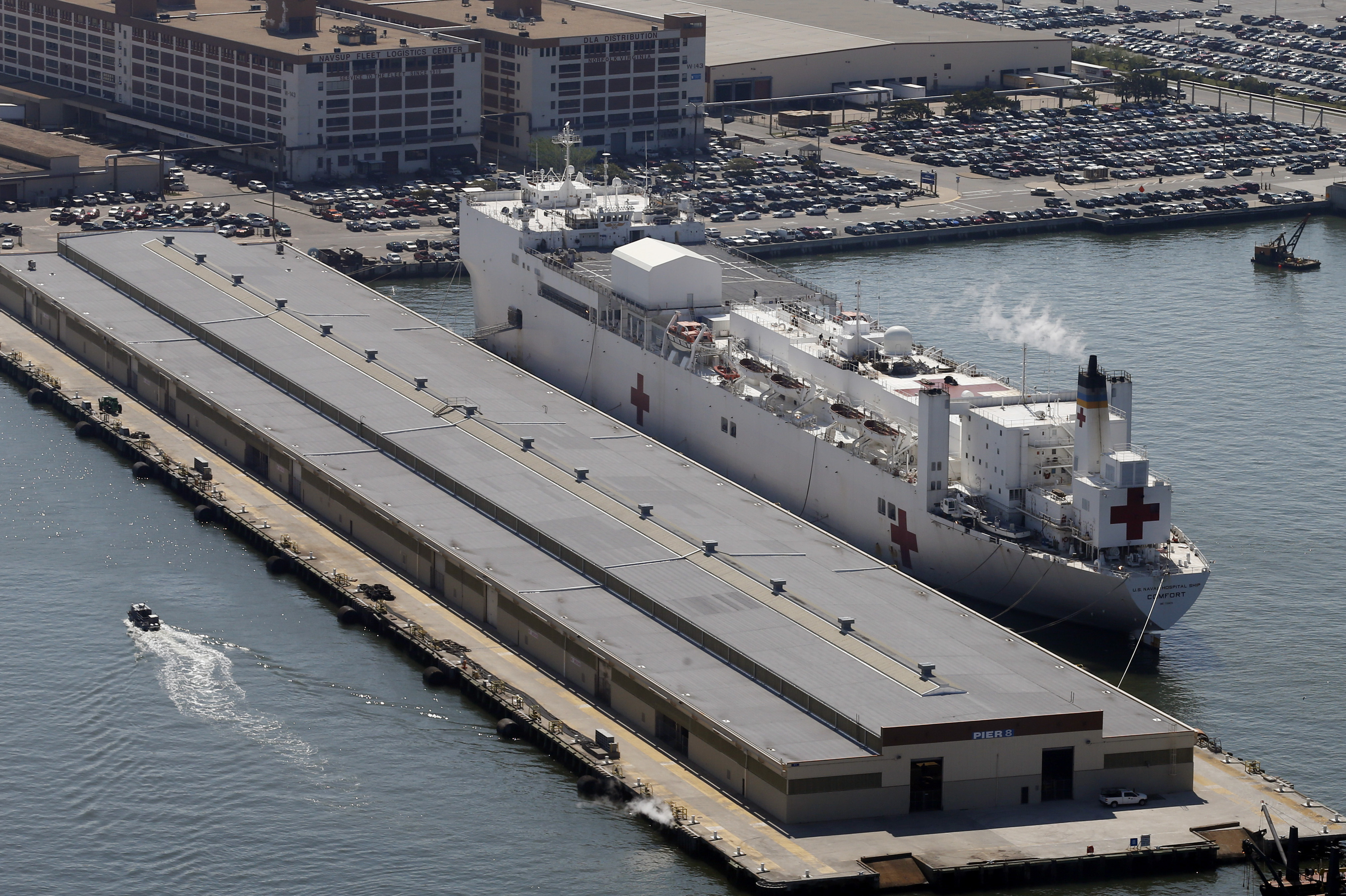 The US Navy will deploy two hospital ships – Mercy and Comfort – to contain COVID-19, which has killed more than 8,000 around the world and infected at least 200,000.

Mercy is "getting ready" to head to New York, Trump said, adding that Gov. Andrew Cuomo told the president he's "excited" for the state to receive aid.

It's unclear exactly where Comfort will be headed to on the West coast, but the ship is currently located in San Diego, California.

USS Comfort could be launched within the next week "depending on need", Trump said.

The Trump administration is working to determine whether individual self-swab coronavirus testing is more effective than the current method, which needs to be administered by a health professional. 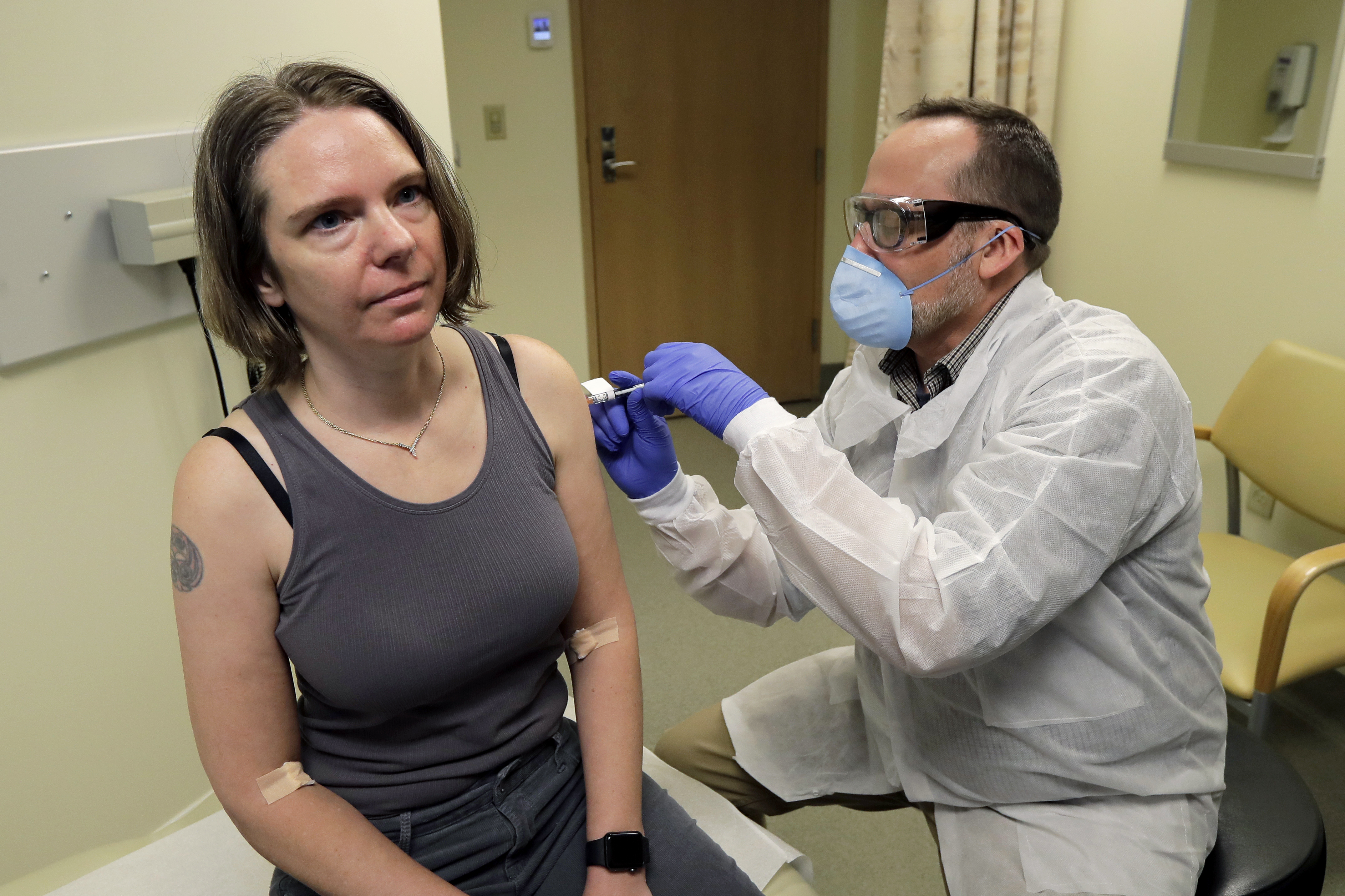 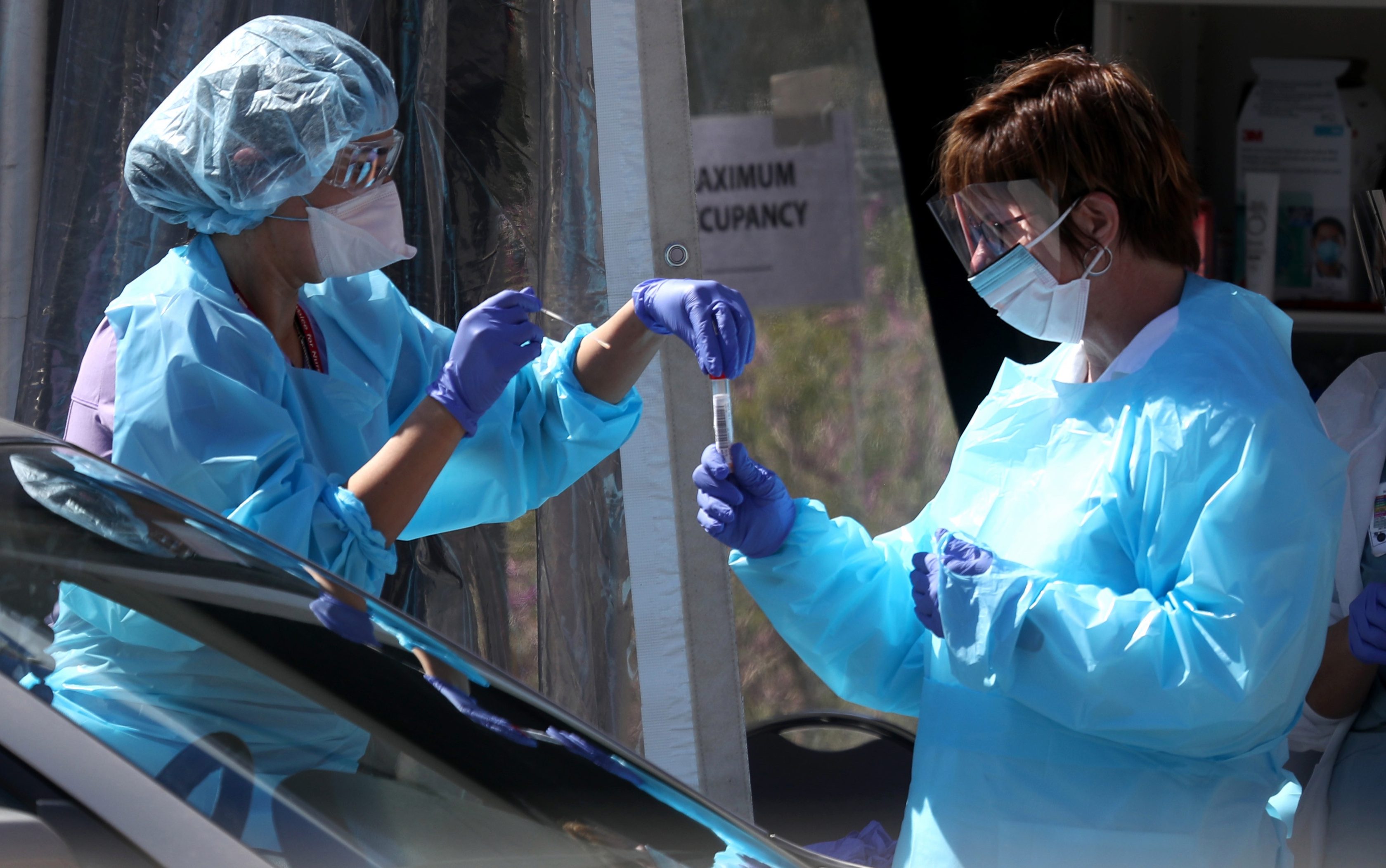 Trump was optimistic about finding a vaccine for the virus and referenced Monday's clinical trials in Washington during the Wednesday afternoon presser.

He claimed the eight-week period it took to create and trial the possible booster is the "fastest development in human history in regard to what we're doing with the vaccine."

The president also ordered all foreclosures and evictions to be suspended until April as businesses around the country shut their doors during the ongoing pandemic. 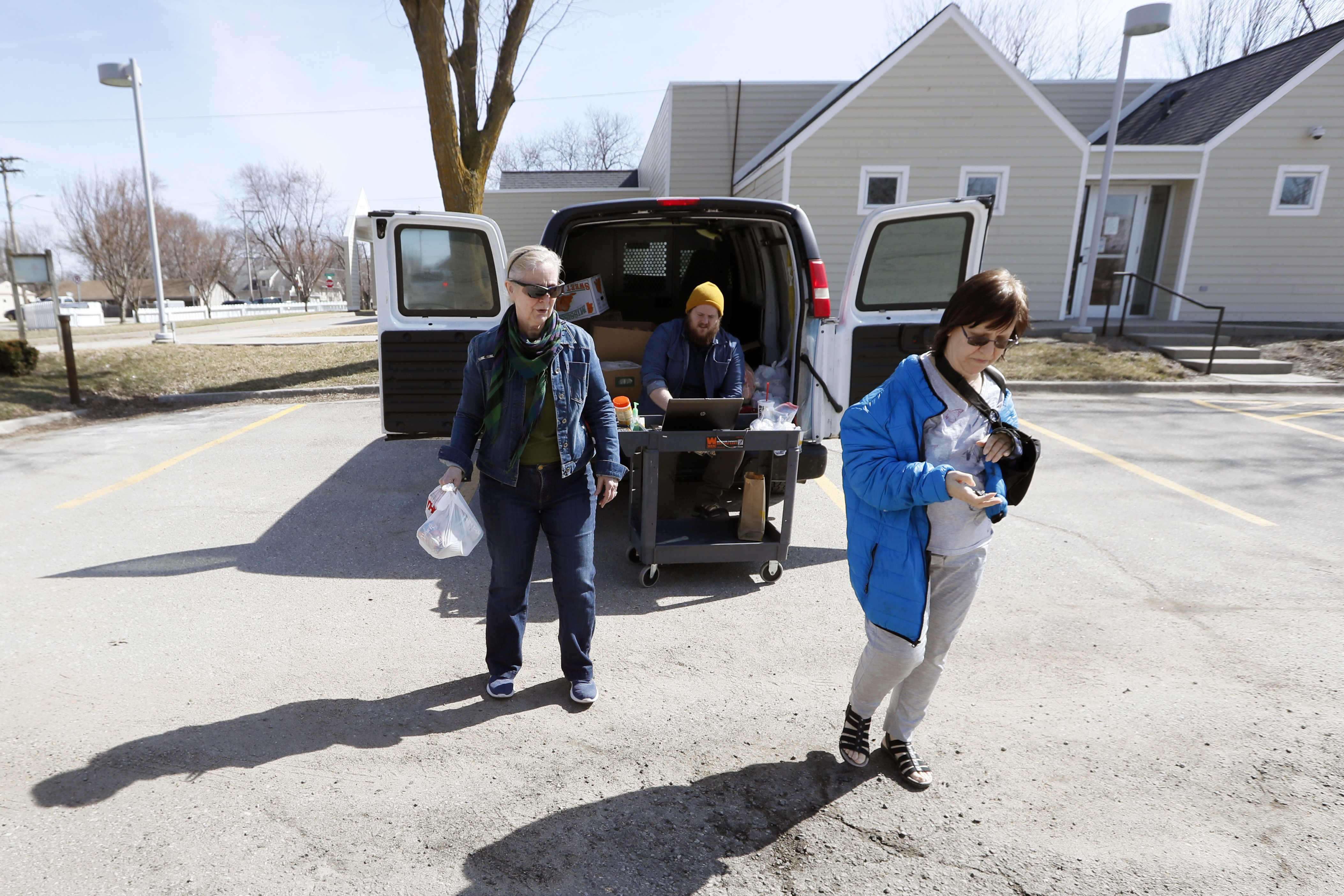 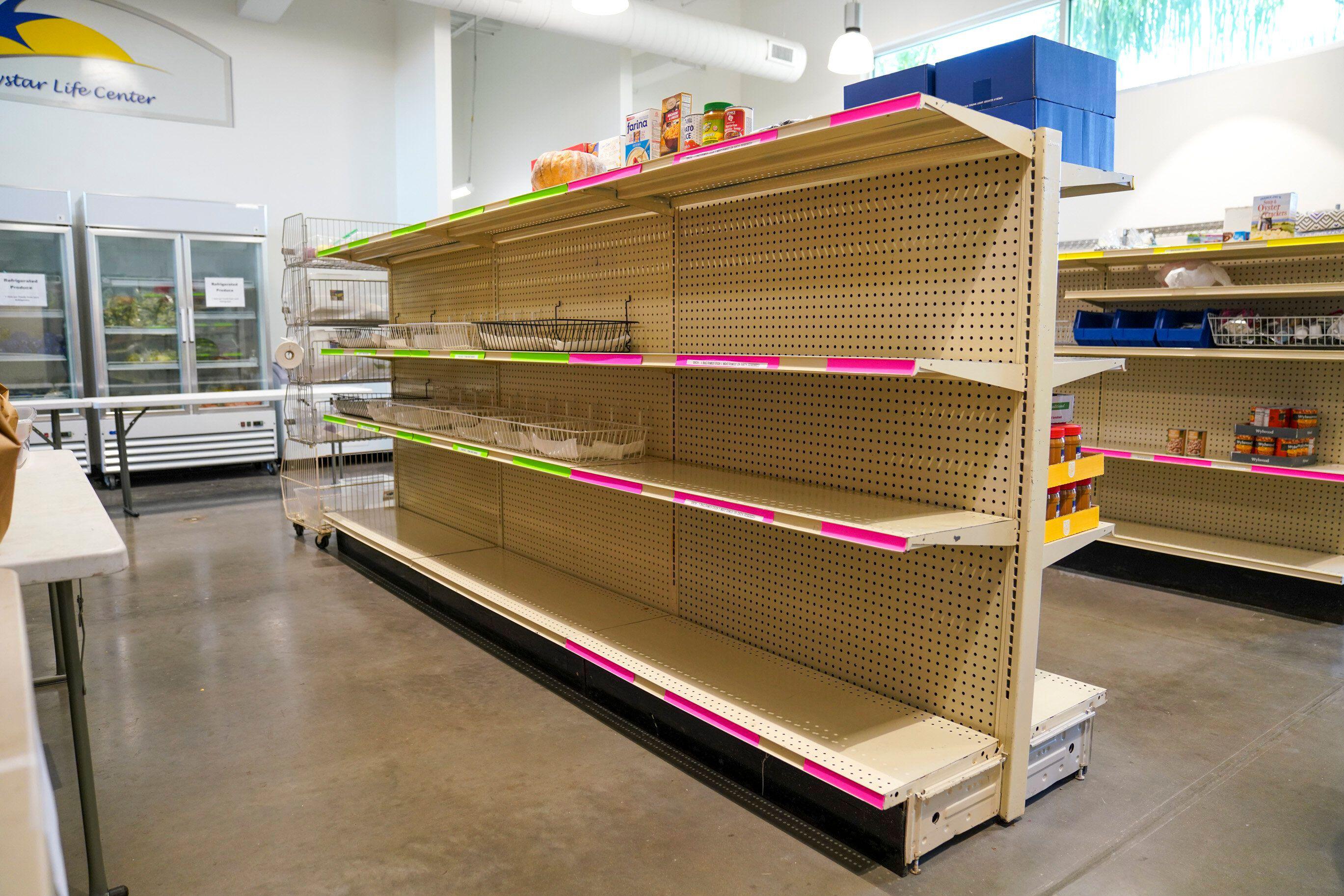 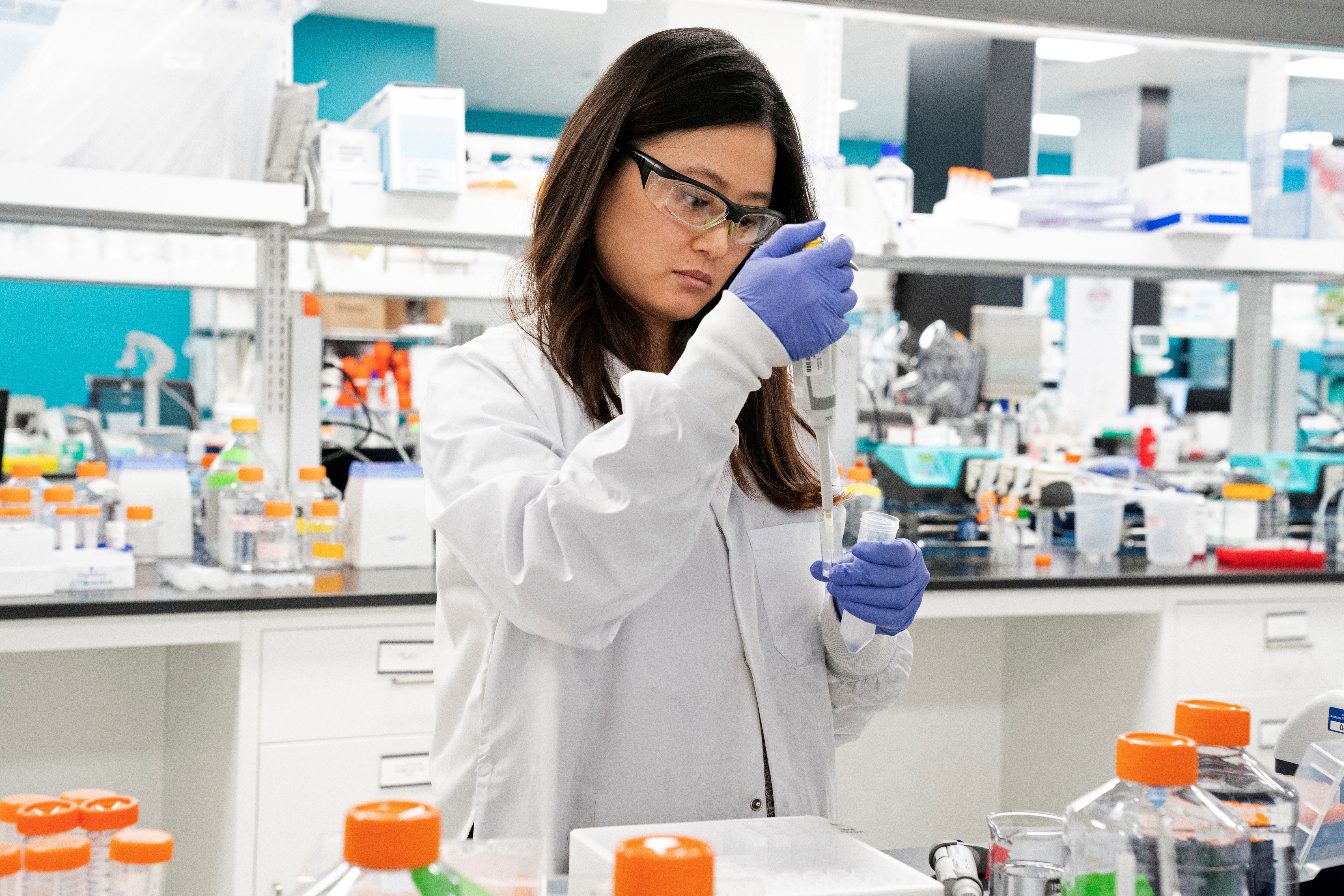 When fielding questions from reporters, one asked the president: "Why do you keep calling this the Chinese virus?"

"Because it comes from China," he answered.

"Because China tried to say it came from American soil, and that can't happen, not while I'm president." 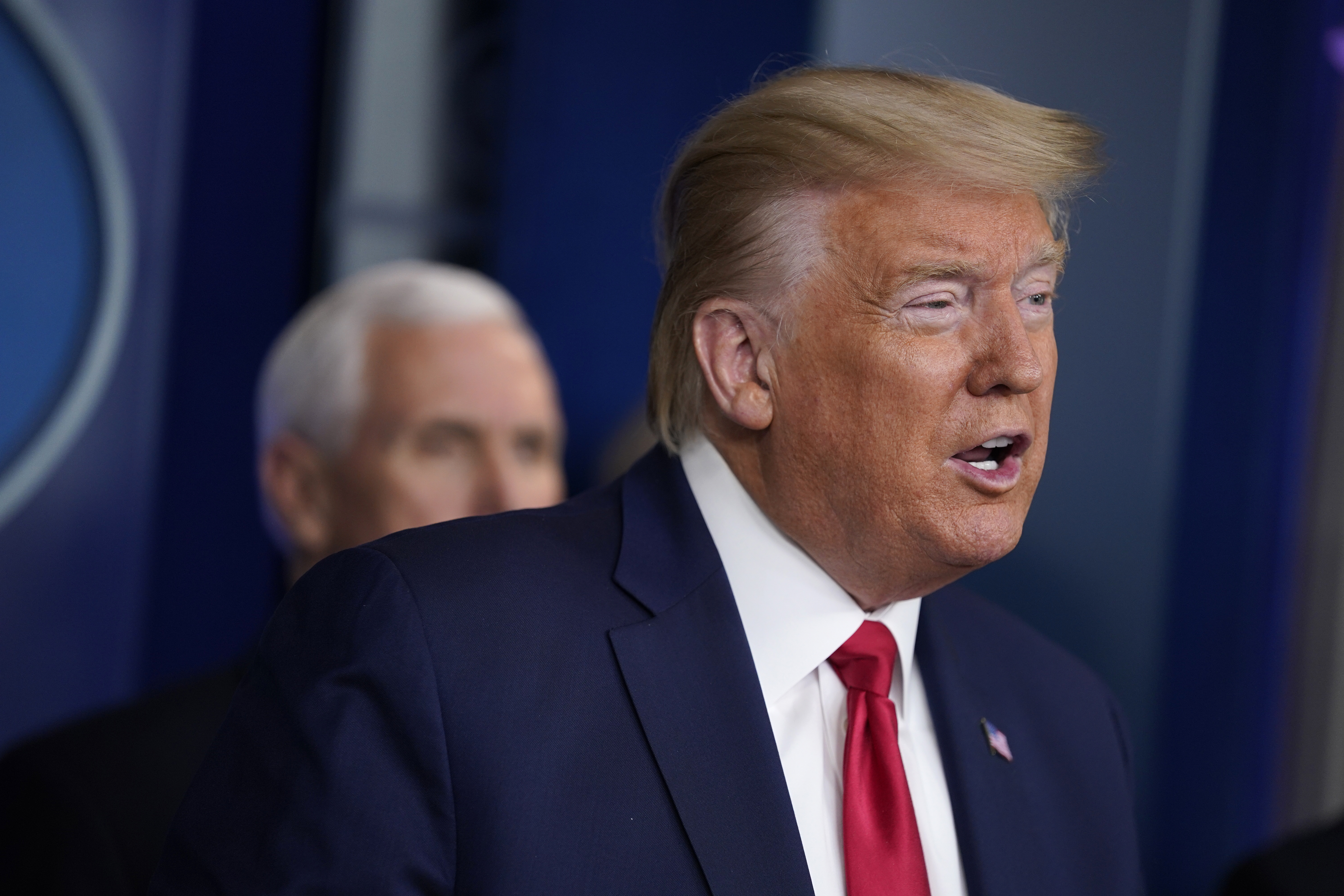