PRESIDENT Trump slammed Hillary Clinton after she said she fears he and fellow Republicans are "trying to SABOTAGE the election."

Trump took a hit at the 2016 Democratic presidential candidate when speaking with Fox & Friends on Wednesday, saying Clinton "didn't accept the results" of the election. 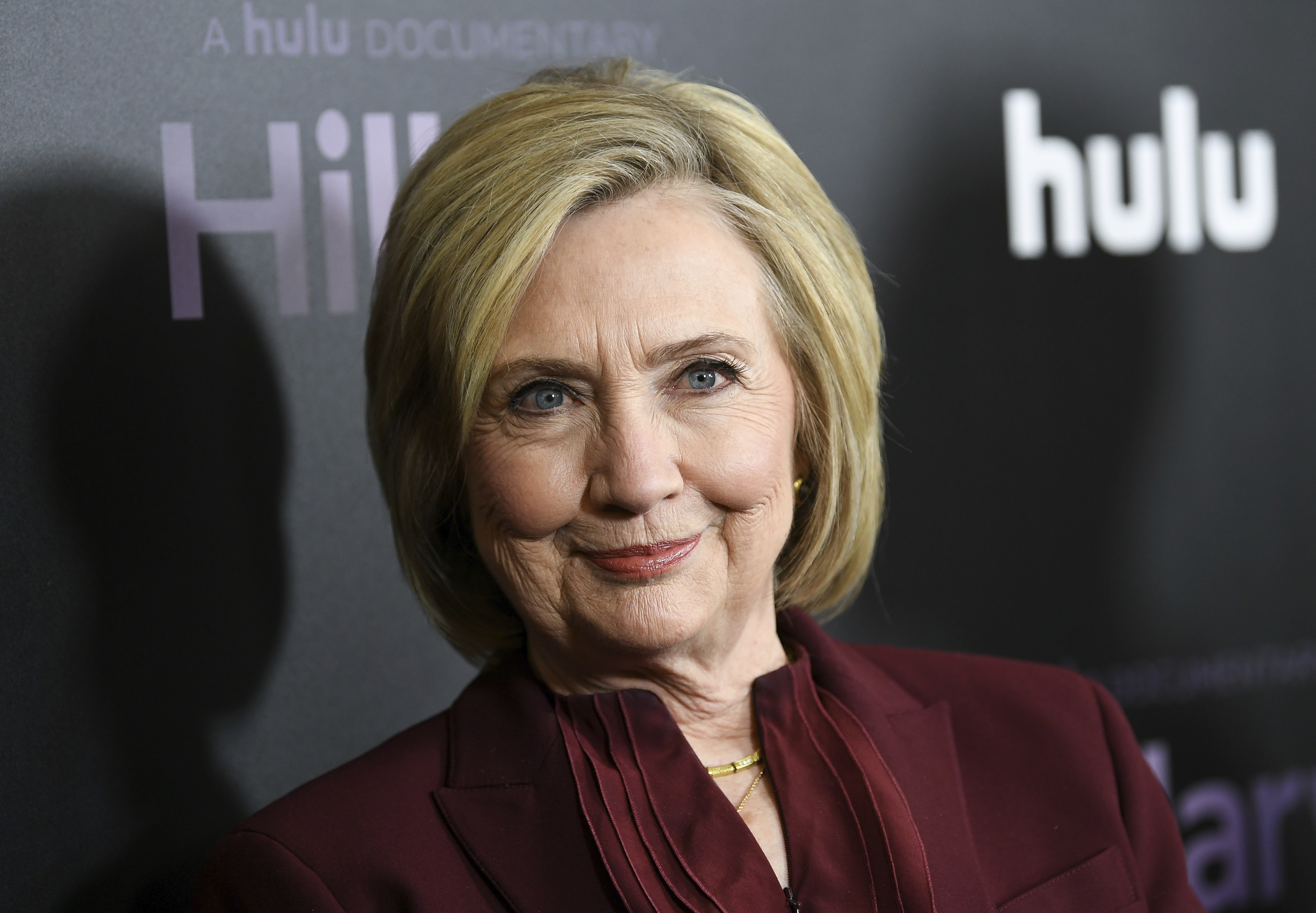 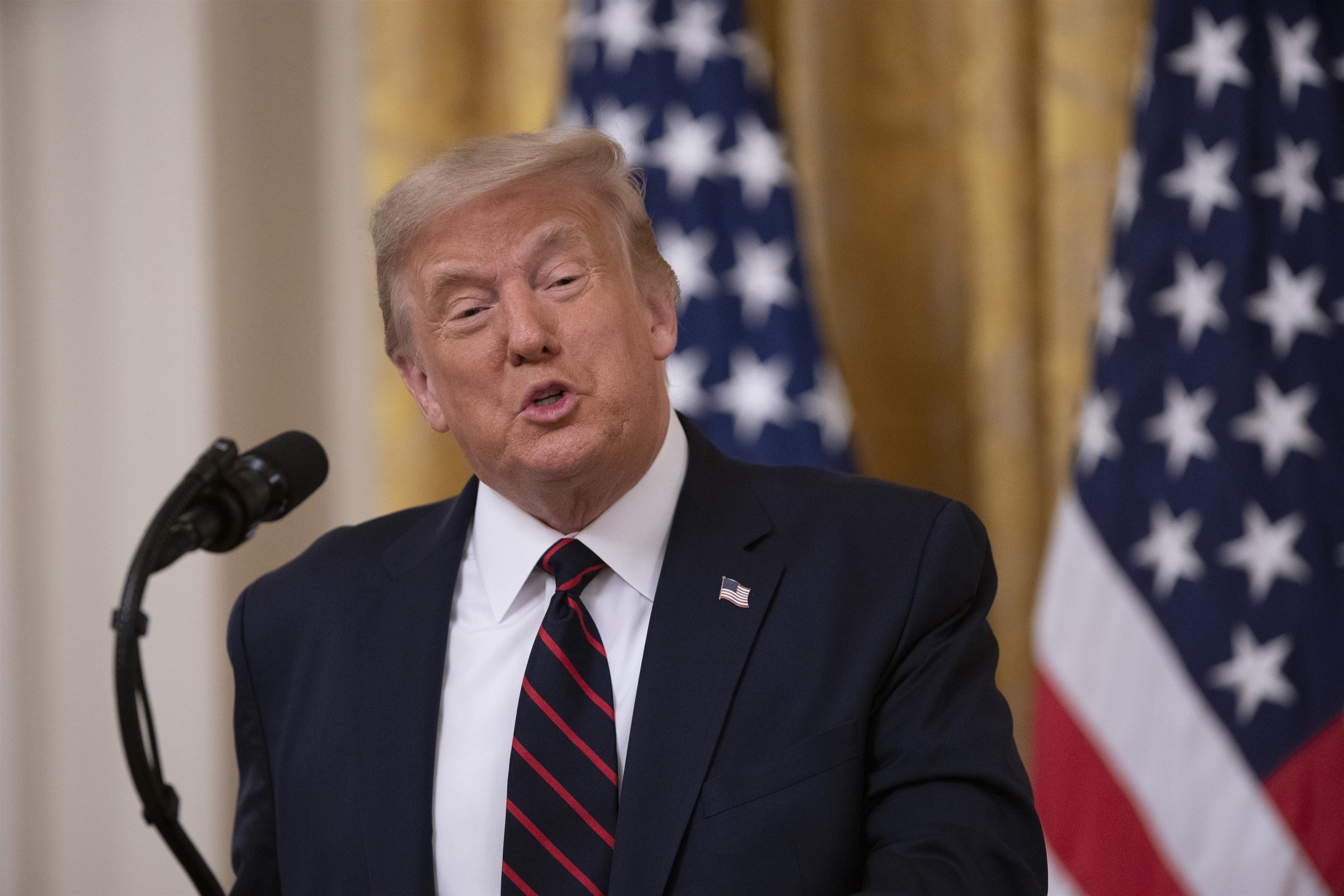 Clinton on Thursday shared a tweet, saying she "fears" that Republicans will try to "sabotage" mail-in voting.

"I fear Republican sabotage of the USPS, including slowing mail delivery, is a Trump strategy to make voting by mail more difficult this fall," Clinton tweeted.

"Request your ballots and return them as early as you can," she encouraged voters.

When asked about Clinton's tweet, Trump took a swing at the Democrat.

"First of all…. She didn’t accept the results," Trump claimed of the 2016 election.

"She’s living in a cocoon… She didn’t do the job… She should accept that," he said.

Trump said that the United States Postal Service has been having issues for "decades," and the system is not built to handle millions of mail-in ballots.

"As you know, the Postal Service for 40 years has had big problems. They’re not equipped… It’s a very complex process," Trump said. 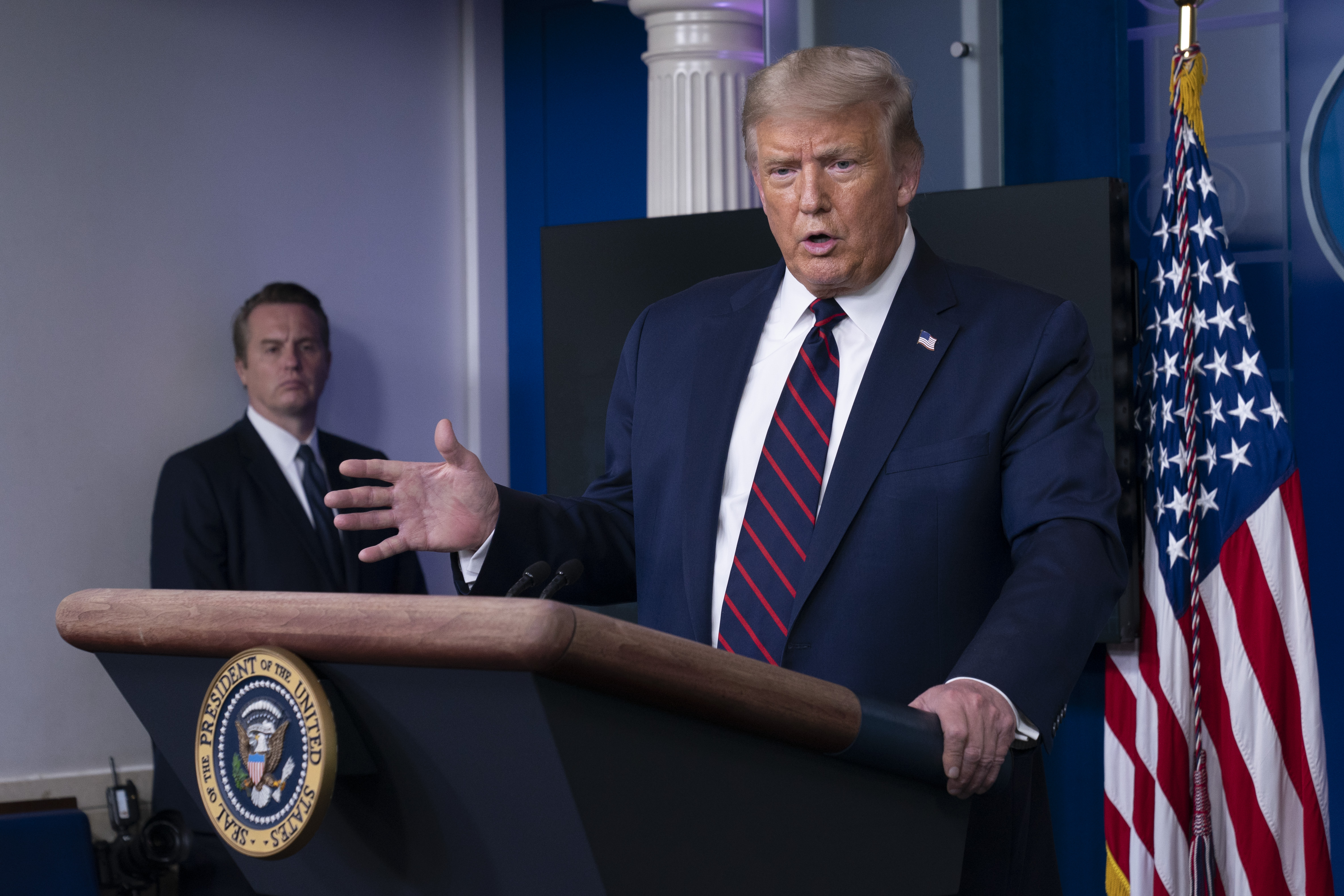 He claimed that certain states – like Nevada – may not see election results until long after November 3.

"If it doesn’t work out, you’re not going to know the November 3rd election results," Trump claimed.

Trump earlier this week criticized a "late night coup" and said he would sue Nevada after the state's lawmakers approved sending mail-in ballots to all voters.

"Using Covid to steal the state. See you in Court!"

Speaking with Fox on Wednesday, he said Nevada's election would be a "disaster" and results would not be seen for far after the election.

"Absentee [voting] is ok because you have to go through a process, Brian," Trump told Fox host Brian Kilmeade.

He claimed: "What they're gonna do is blanket the state.

"Anybody that ever walked frankly will get one," he said of the ballots. 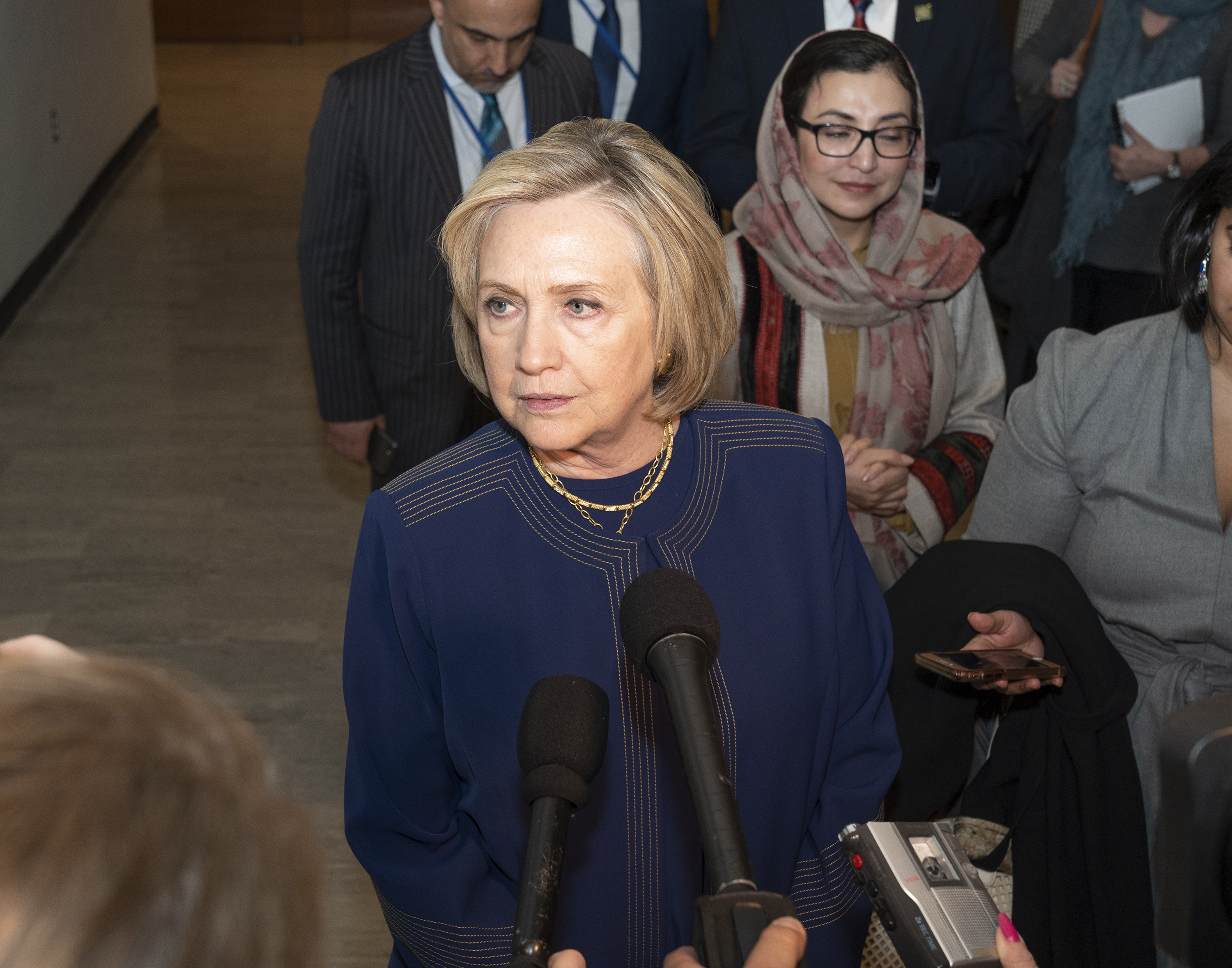 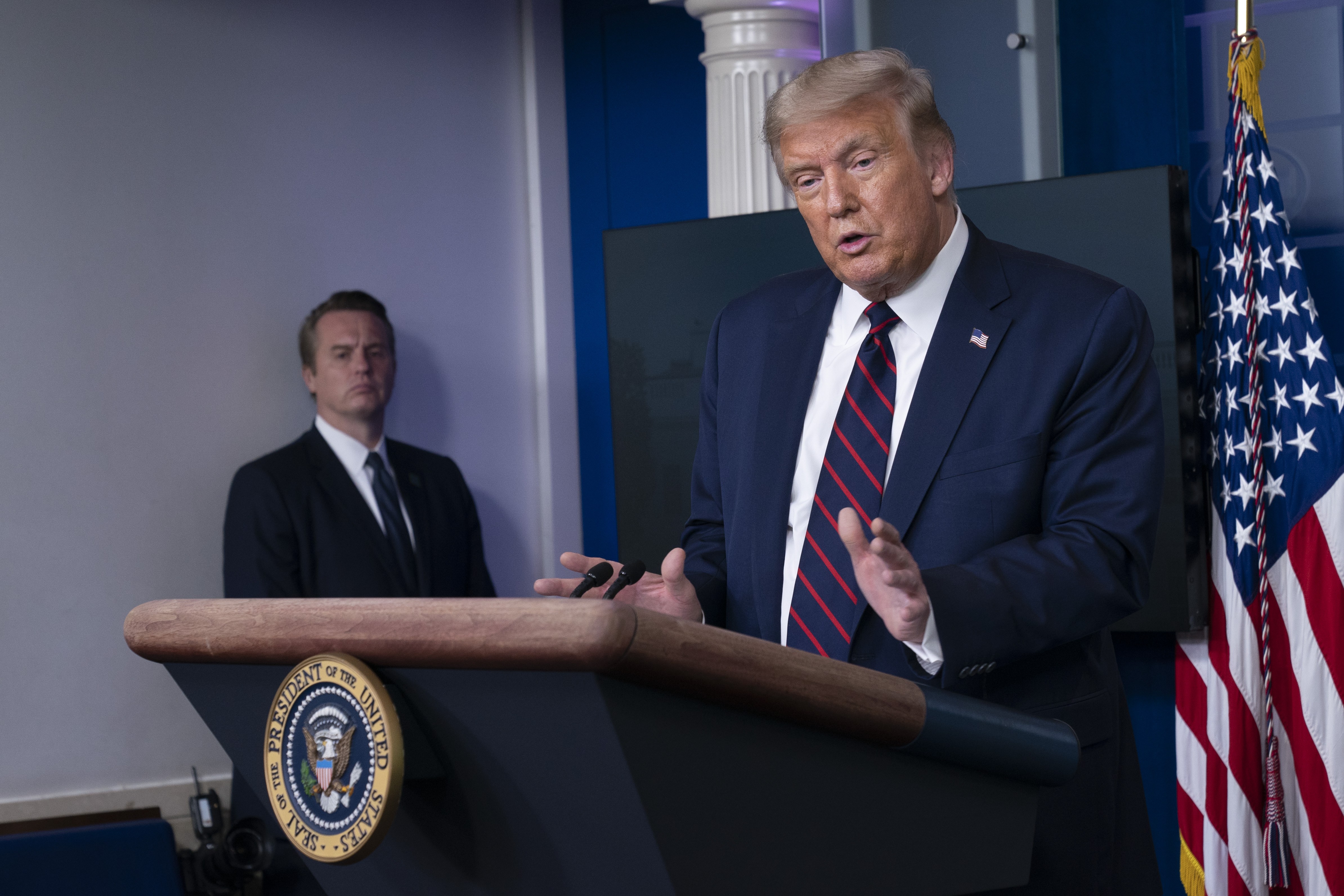 He also claimed the Black Lives Matter movement is a "marxist group," and said it should not have gained respectability.

The President also said he will "probably" give his Republican National Convention speech at the White House, after events in Florida were canceled due to a spike in coronavirus cases.