Trump slams Paris climate accord at virtual G20 saying it was designed to kill the US economy, not save the environment

DONALD Trump told other world leaders he withdrew from the Paris climate accord because it he thinks it was made to "kill the American economy."

Trump's comments came on Sunday during the virtual Group of 20 (G20) summit, before he headed off to golf for the second day in a row. 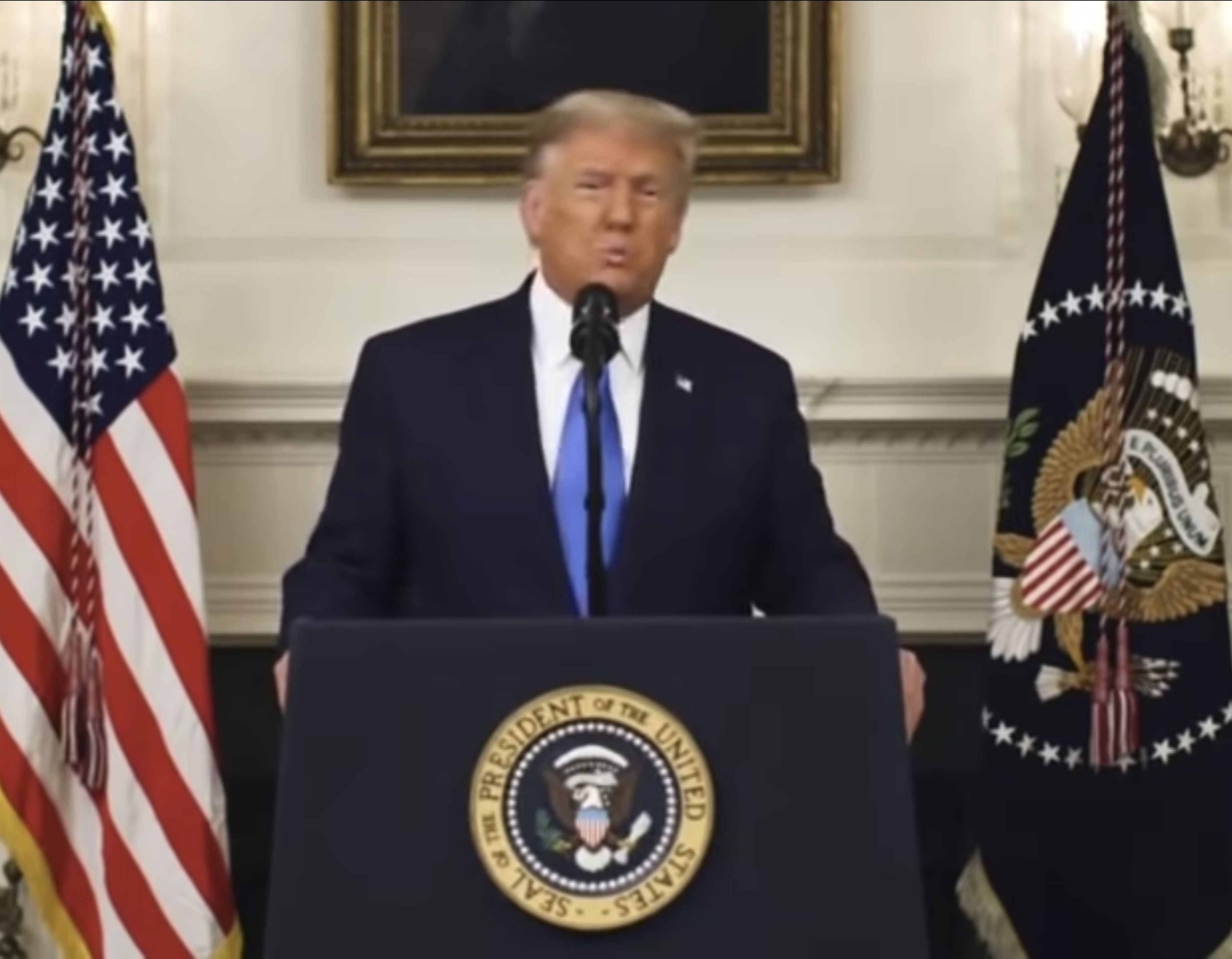 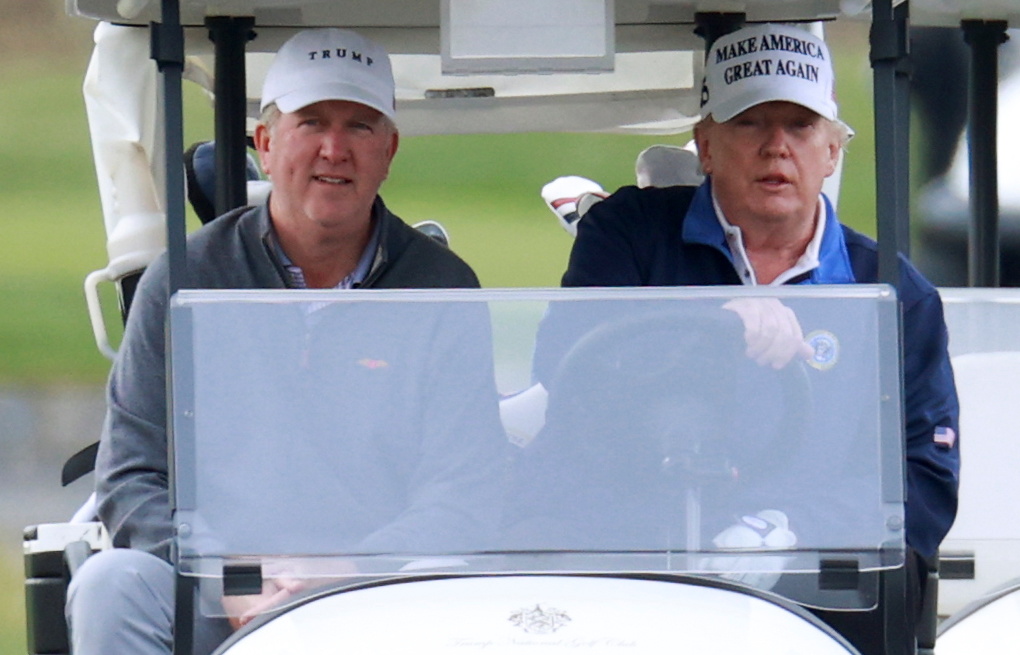 He said the agreement was “not designed to save the environment. It was designed to kill the American economy.”

The summit is hosted by Saudi Arabia, and includes world leaders discussing ways to protect the planet.

Trump has long been critical of the agreement – and last year it was revealed that the US would pull out of the accord.

The Paris Climate Agreement was signed by 195 members in 2015, and ratified a year later with the deal that none would exit for a minimum of three years. 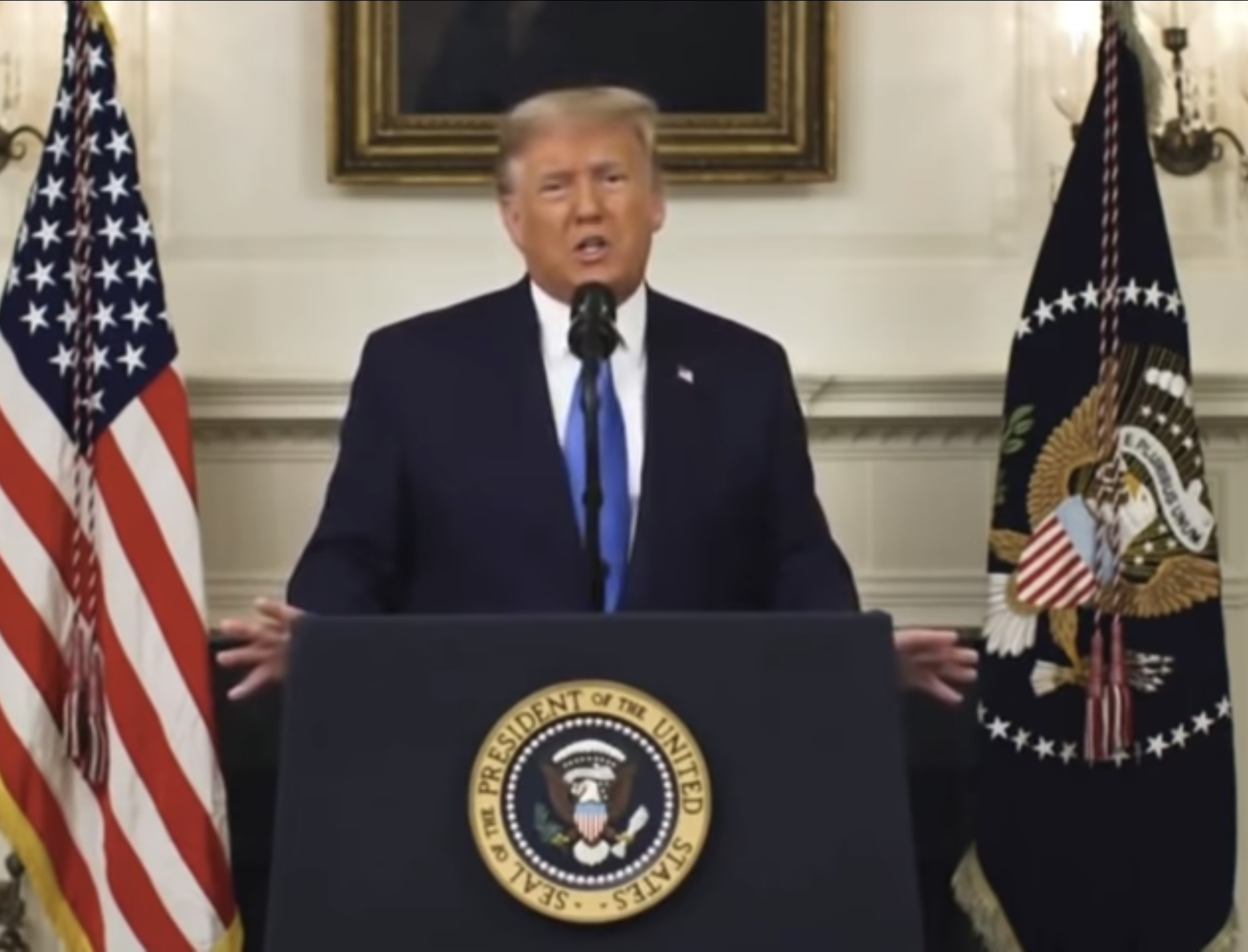 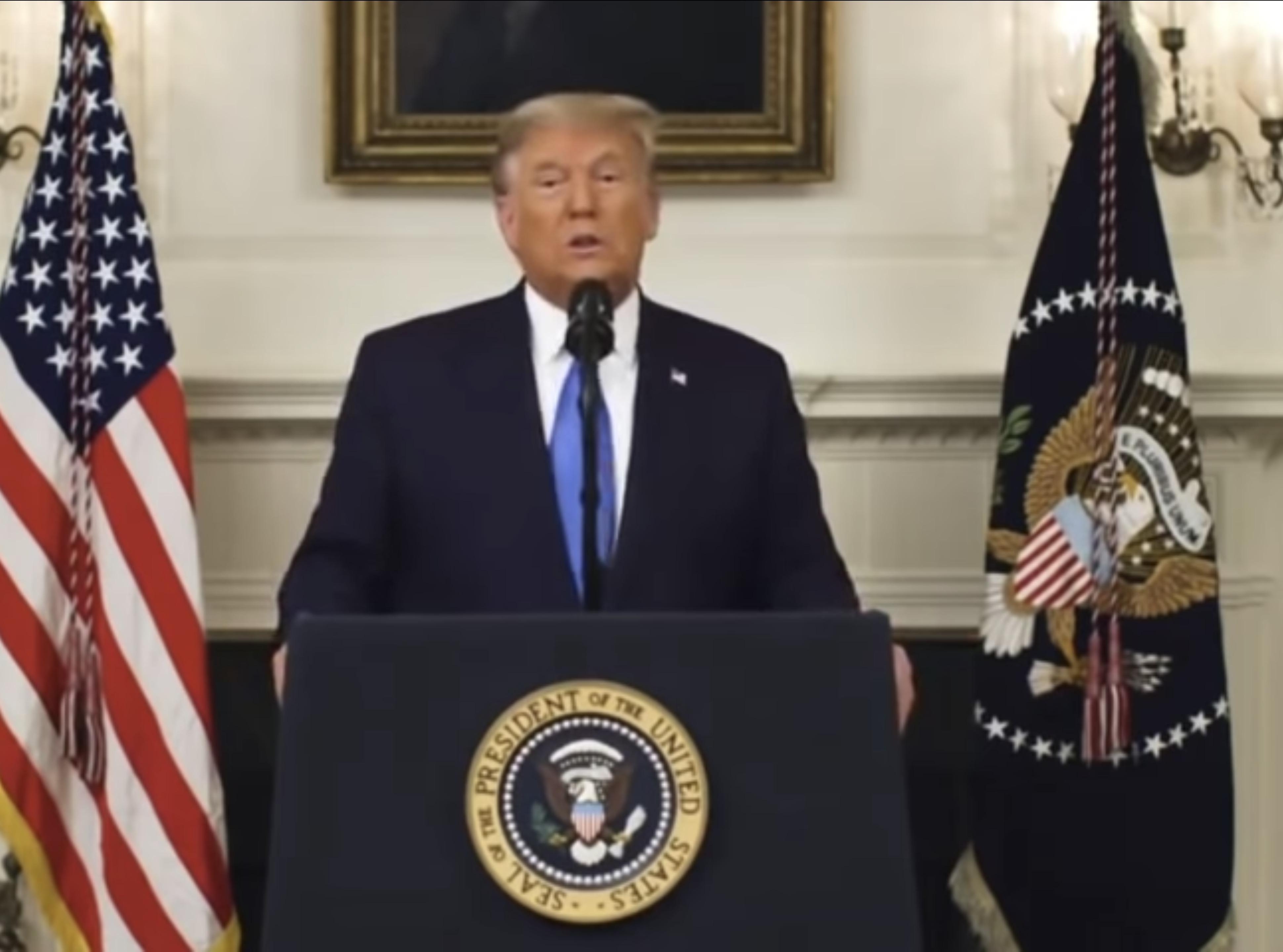 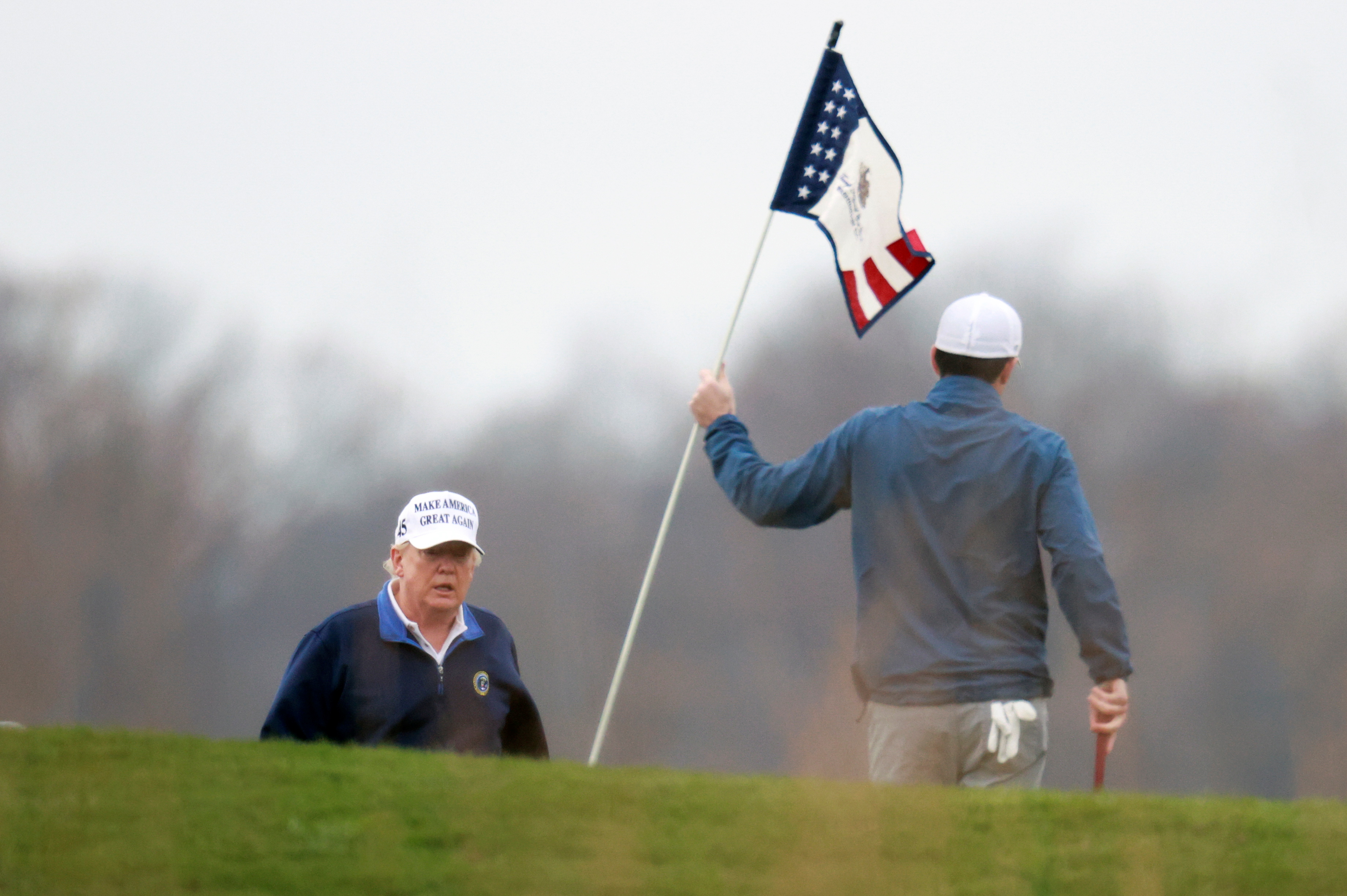 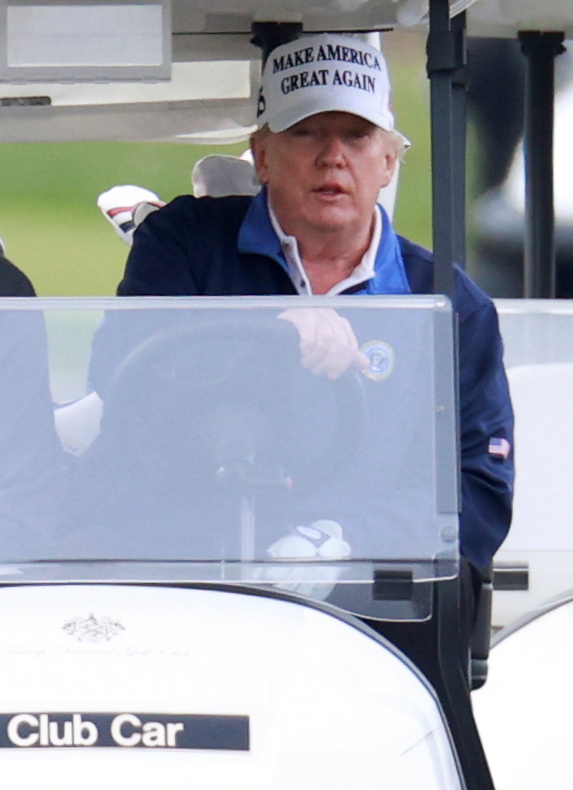 As part of the process, it takes a year to exit the deal.

As of November 4, 2020, the US officially was out of the agreement.

As Joe Biden is set to take office on January 20, 2021, he's expected to undo Trump's action and rejoin the climate deal. 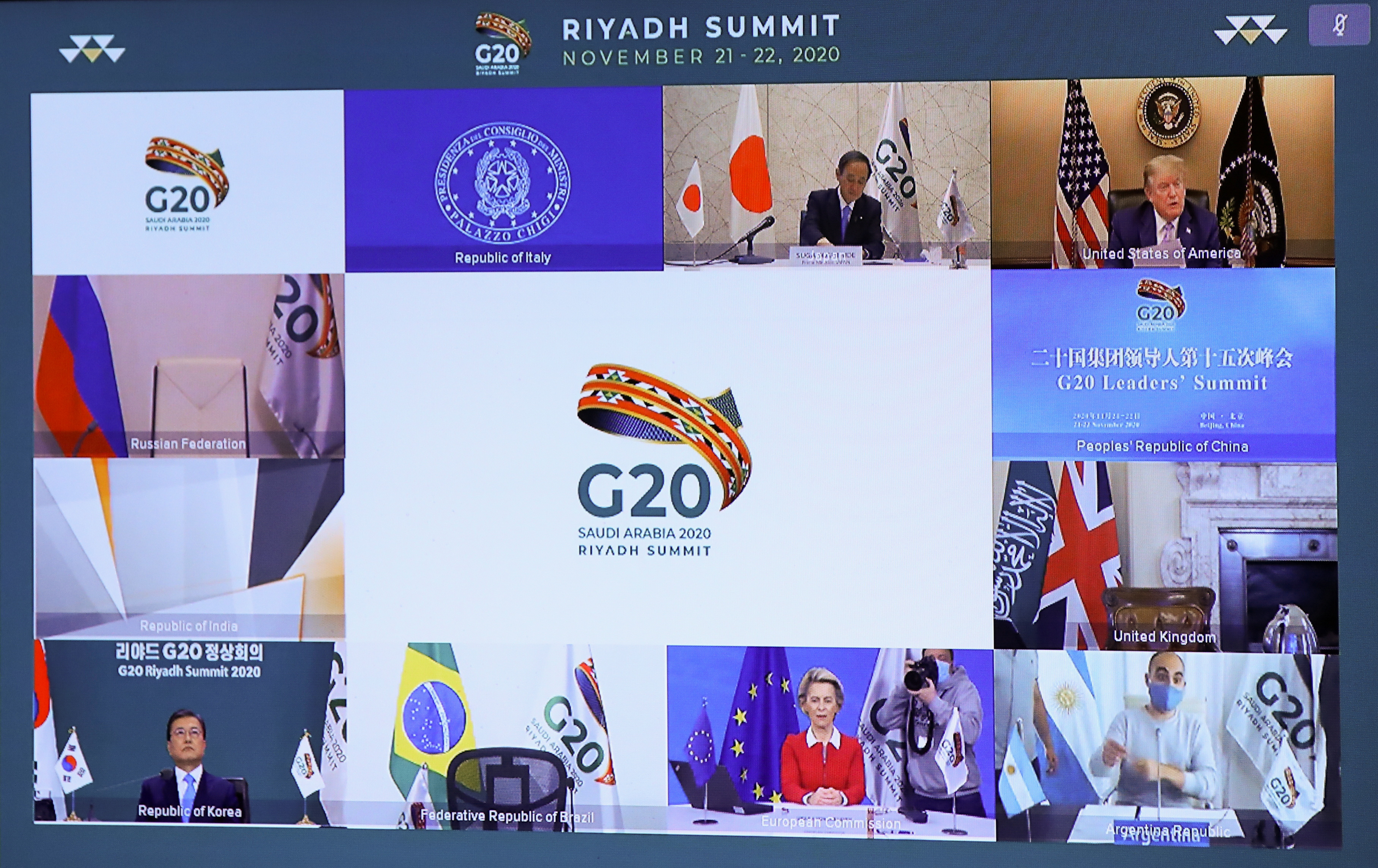 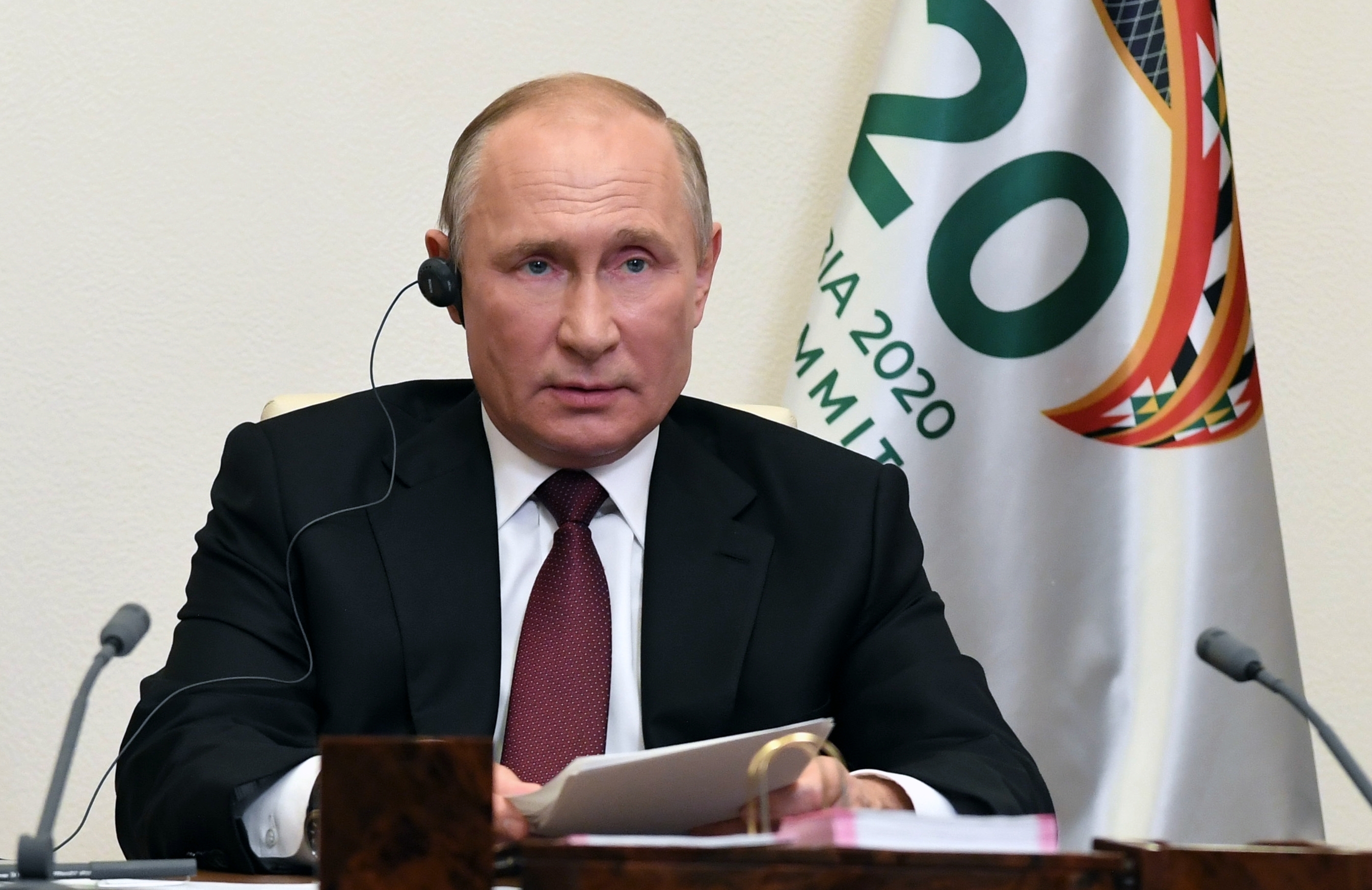 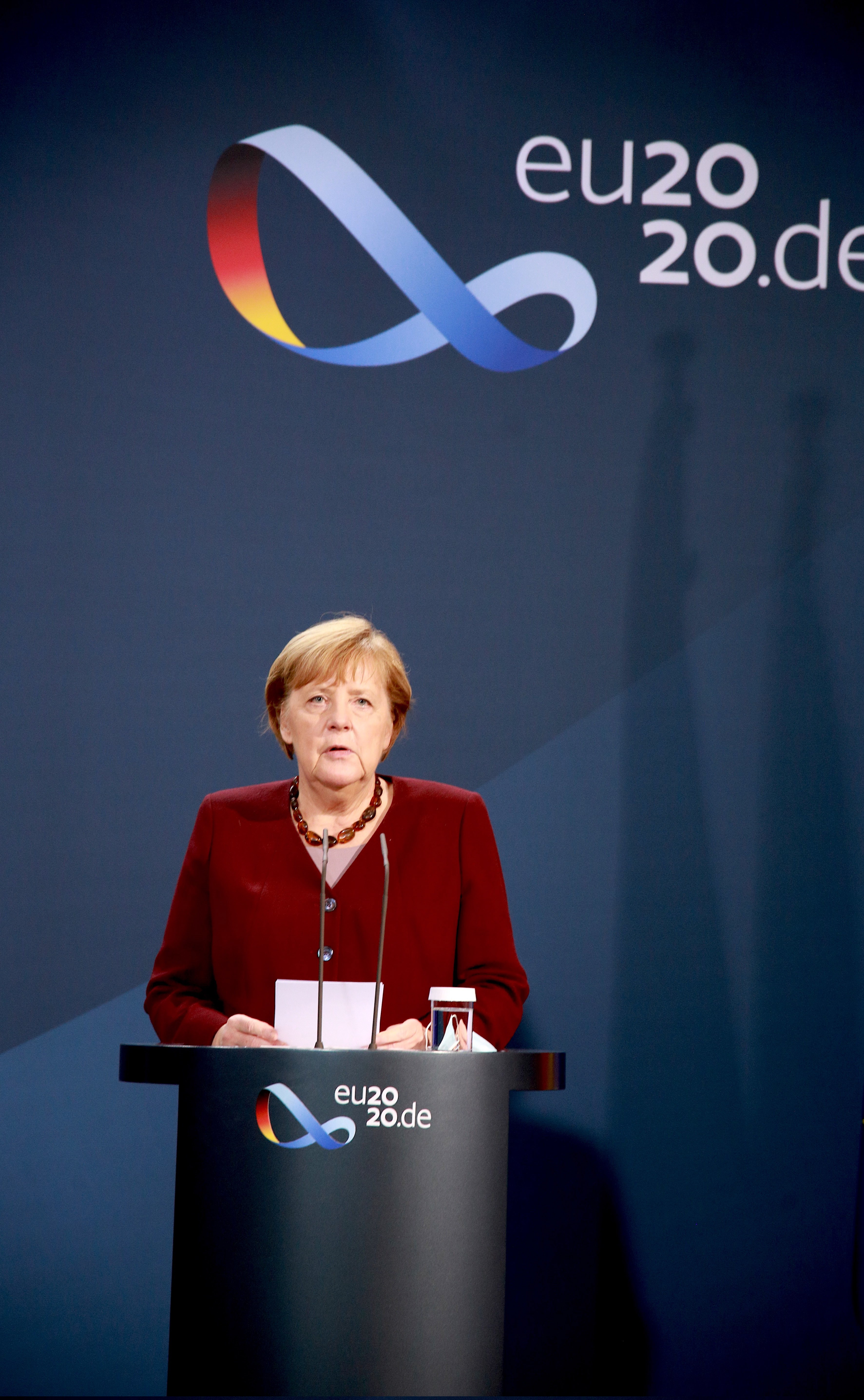 The same day the US exited the pact, Biden vowed to re-join.

"Today, the Trump Administration officially left the Paris Climate Agreement. And in exactly 77 days, a Biden Administration will rejoin it," Biden tweeted.

The agreement has each country report on efforts to curb global warming.

The US was the first country to exit the agreement.

Trump tweeted about his appearance at the virtual summit on Sunday morning.

"Just arrived at Virtual G20. Was here yesterday also (early), but some of the Fake News Media failed to report it accurately – as usual," Trump tweeted.

"My speech is available (they said I didn’t make a speech)."

After the video statement, Trump was seen teeing off at Trump National Golf Club in Sterling, Virginia for the second day in the row.