DONALD Trump has slammed Nancy Pelosi as a "known nut job" over claims the speaker feared he would launch nuclear weapons in his final days in office. 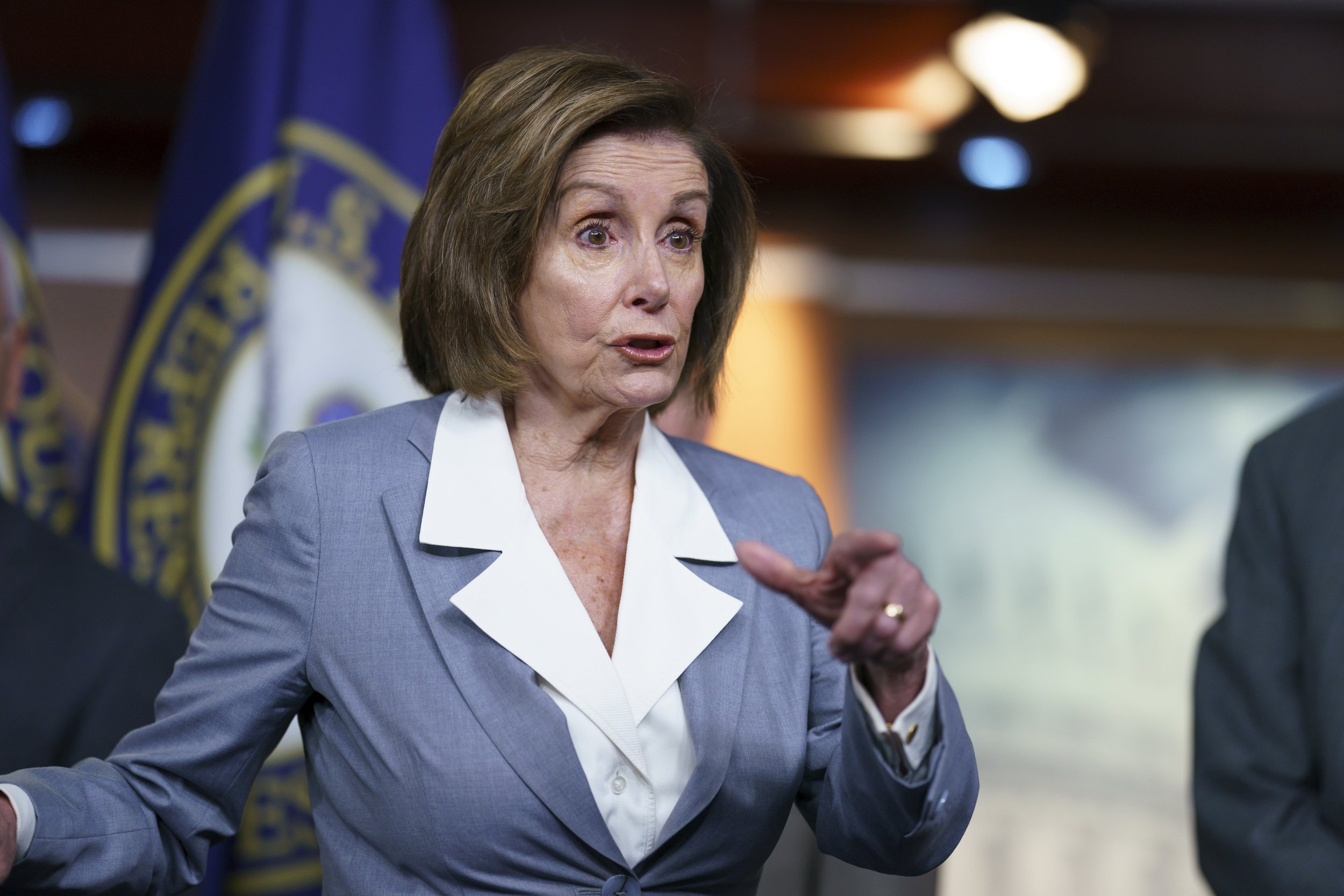 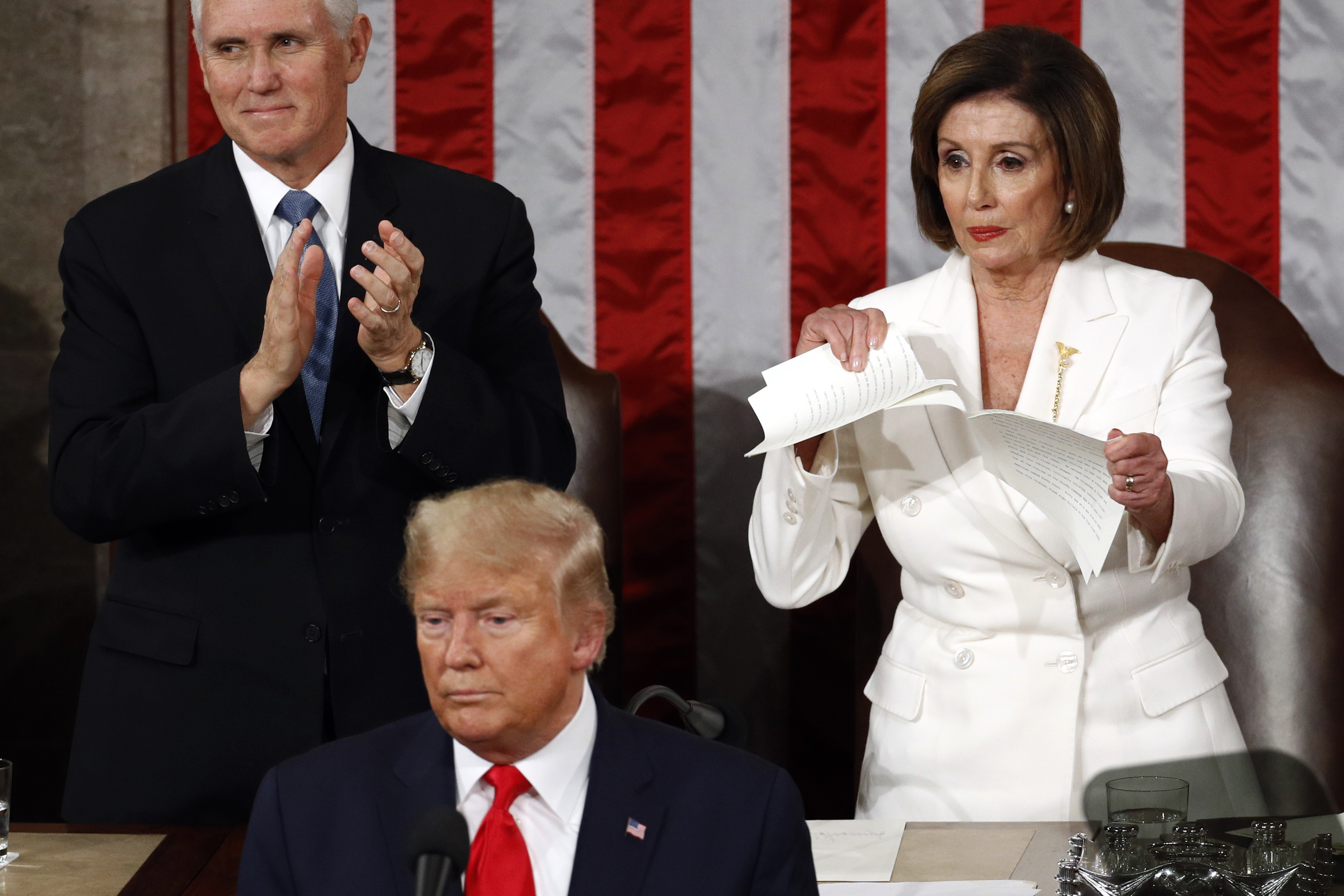 "Nancy Pelosi is a known nut job," Trump slammed. "Her enraged quotes that she was afraid that I would use nuclear weapons is just more of the same. In fact, I was the one that got us out of wars, not into wars."

"And I was the one who got respect for our Country again, not like now when the leaders of the entire World are laughing at us. They didn't laugh when I was there!" he said.

Trump's damning comments come just hours after a book claimed that Pelosi feared that the former president would launch nuclear weapons in his final days in office.

The book, I Alone Can Fix It: Donald J. Trump's Catastrophic Final Year, claimed that Pelosi called General Mark Milley, who is the chairman of the Joint Chiefs of Staff, to express her concern about Trump's behavior.

The house speaker wanted to ensure that Trump would not be able to start a war and launch nuclear weapons as one of his closing acts, the book claimed.

"Ma'am, I guarantee you that we have checks and balances in the system," Milley reportedly replied.

Trump and Pelosi often butted heads during his time as president, with memorable clashes including the speaker dramatically ripping up his State of Union speech.

One year on, while discussing the moment the House Speaker ripped up his speech back in February 2020, Trump made sarcastic comments, before slamming Pelosi.

He quipped the move was a "very nice thing to do, but that's how they are, nasty."

Last year, the raging speaker tore up her copy of the former president's speech as he was cheered by Republican legislators.

She was labeled "petty" with top Republicans calling her actions "disgraceful."

The line that seemed to enrage Pelosi and other Democrats came halfway through the speech when Trump stated: "I’ve also made an ironclad pledge to American families: We will always protect patients with pre-existing conditions."

Tensions between House Speaker Pelosi – who led the impeachment trial against Trump – and the president boiled over as he appeared to snub her outstretched hand as he arrived to give his speech.

Trump's supporters have since adopted the same apparent dislike towards the house speaker, and are often heard chanting "lock her up" during his rallies. 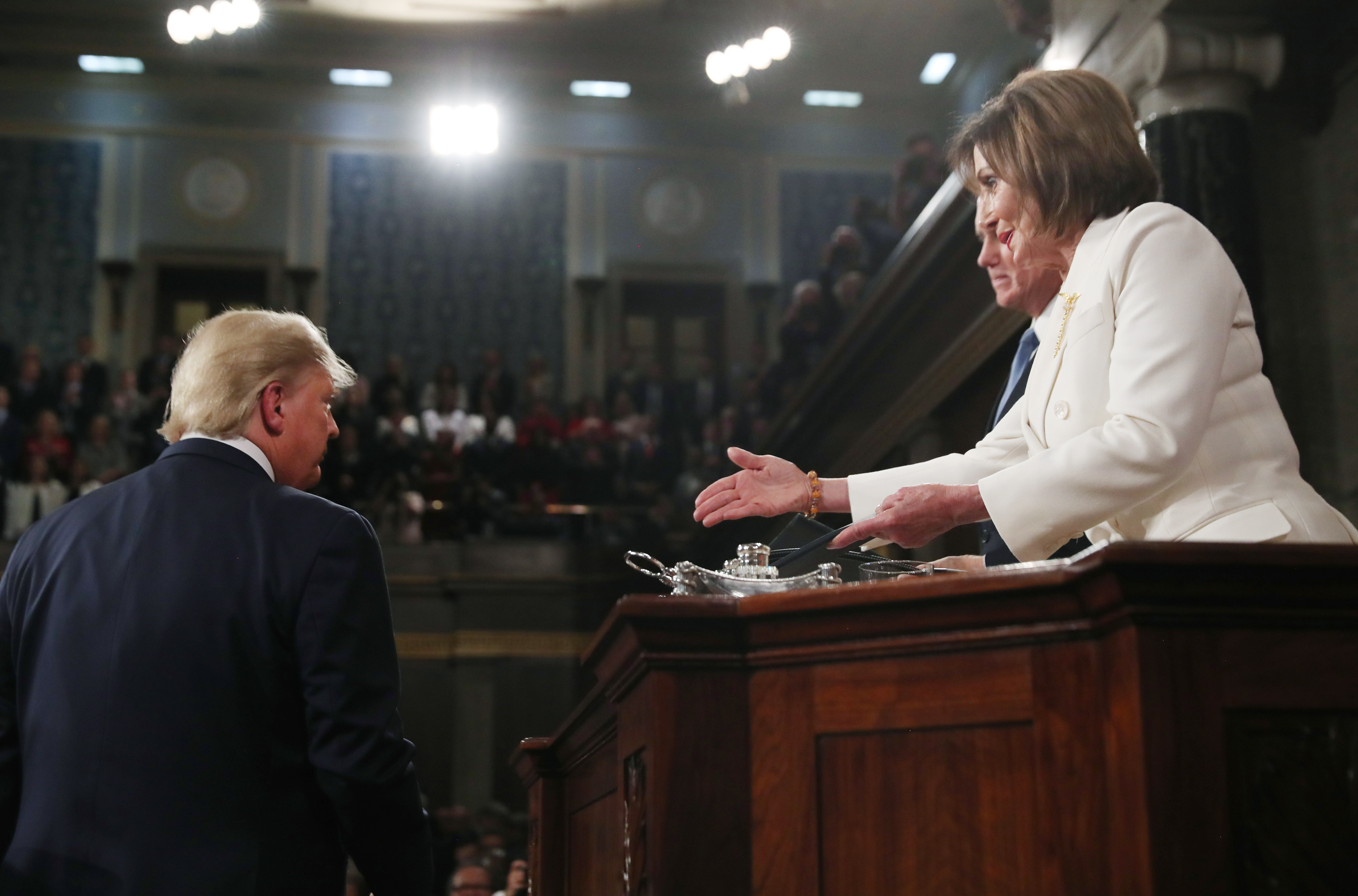