Will Joe Biden and his foreign-policy team accept the extraordinary gift Team Trump is leaving for them under the Christmas tree — or is their hatred for the president so all-consuming that they will toss it in the garbage?

I’m talking about the Abraham Accords, peace deals between Israel and various Arab states — the United Arab Emirates, Bahrain, Sudan — that have sought the Jewish state’s destruction since its founding in 1948. Normalization has proceeded so quickly, Dubai already has a kosher restaurant, and its supermarkets are stocking Israeli agricultural products festooned with Stars of David — a science-fictional sight only a year ago.

Over the weekend, Prime Minister Benjamin Netanyahu met with Crown Prince Mohammad bin Salman — the first face-to-face contact we know about between leaders of Israel and Saudi Arabia. There is no way the UAE and Bahrain made peace without Riyadh’s nod, and so Sunday’s meeting gave rise to the idea that Saudi Arabia might be the next nation to follow suit.

The establishment of diplomatic ties between the two would represent the fulfillment of a key US diplomatic goal dating back seven decades — and the end of the hopeless but destructive Sunni war against Israel’s existence.

It’s unlikely the Saudi-Israeli deal will happen in the 55 days before President Trump leaves office, especially since the Saudis have officially denied the meeting took place. But who knows? Bin Salman is impulsive and incautious, his behavior unpredictable.

Riyadh realized more than a decade ago that its greatest enemy isn’t Israel, but Iran — and that, in fact, the Jewish state and the House of Saud found themselves under the same existential threat once it became clear the Iranians were hell-bent on nukes.

Plus, the two countries found themselves in the same boat when President Barack Obama struck his 2015 nuclear deal with Iran, which not only supplied Tehran with hundreds of billions of dollars, but also ­acknowledged the regime’s ultimate right to nukes.

This is where the Biden team and its attitude toward these extraordinary developments may play a decisive role.

Incoming Secretary of State ­Antony Blinken and incoming National ­Security Adviser Jake Sullivan were senior officials during the Obama administration, both deeply involved in negotiating the Iran deal. Both have spoken of their interest in renewing the deal despite Trump’s formal exit from it in 2018. The hunger to do so may reveal a mindset that views the Abraham Accords not as a US triumph, but a sideshow.

First, there is a general sense among all Democrats that anything and everything Trump has touched is corrupted and diseased and must be discarded.

The Abraham Accords are in part an outgrowth of the Trump administration’s clear tilt toward Israel from the moment it took ­office and the move of the American embassy to Jerusalem. That may alone may render the accords suspect in Obamian eyes.

At the same time, Biden now presides over a Democratic Party whose antipathy toward Israel is growing, as represented by the left-wing activists in the House who have made their loathing of the Jewish state a key element of their Squad’s cheerleading. Ironically, the Squad is committed to a Palestinian cause that its Arab sponsors have now largely abandoned.

The Arab signatories have grown tired of, and uninterested in, the Palestinian cause, and they seem eager to move on and deal with the world as it is. As they change course, the Democratic Party writ large may be eager to take up the cudgels of Palestinian nationalism more openly than ever before.

Perhaps even more painful for the Biden team, the ultimate success of the accords would be a history-making achievement for two leaders detested by the administration in which they served — Netanyahu, the subject of some of the ugliest score-settling jabs in ­Obama’s new memoir, and MBS, who has more than earned the ­opprobrium of all civilized people due to his apparent role in the literal dismemberment of his critic Jamal Khashoggi.

A Middle East in which Israel and Arab states find they can live together, trade together and move into the 21st century in a normal way is an international blessing. The Biden team doesn’t have to do anything but reap the fruits of this new reality. It’s the easiest thing in the world. Let’s see if they screw it up. 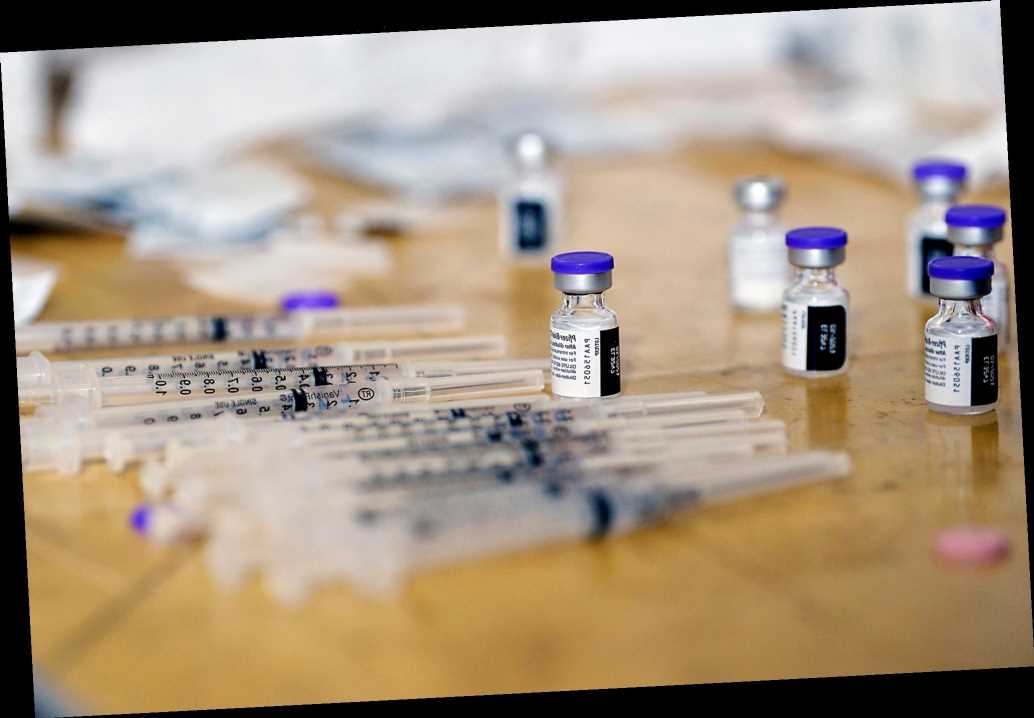 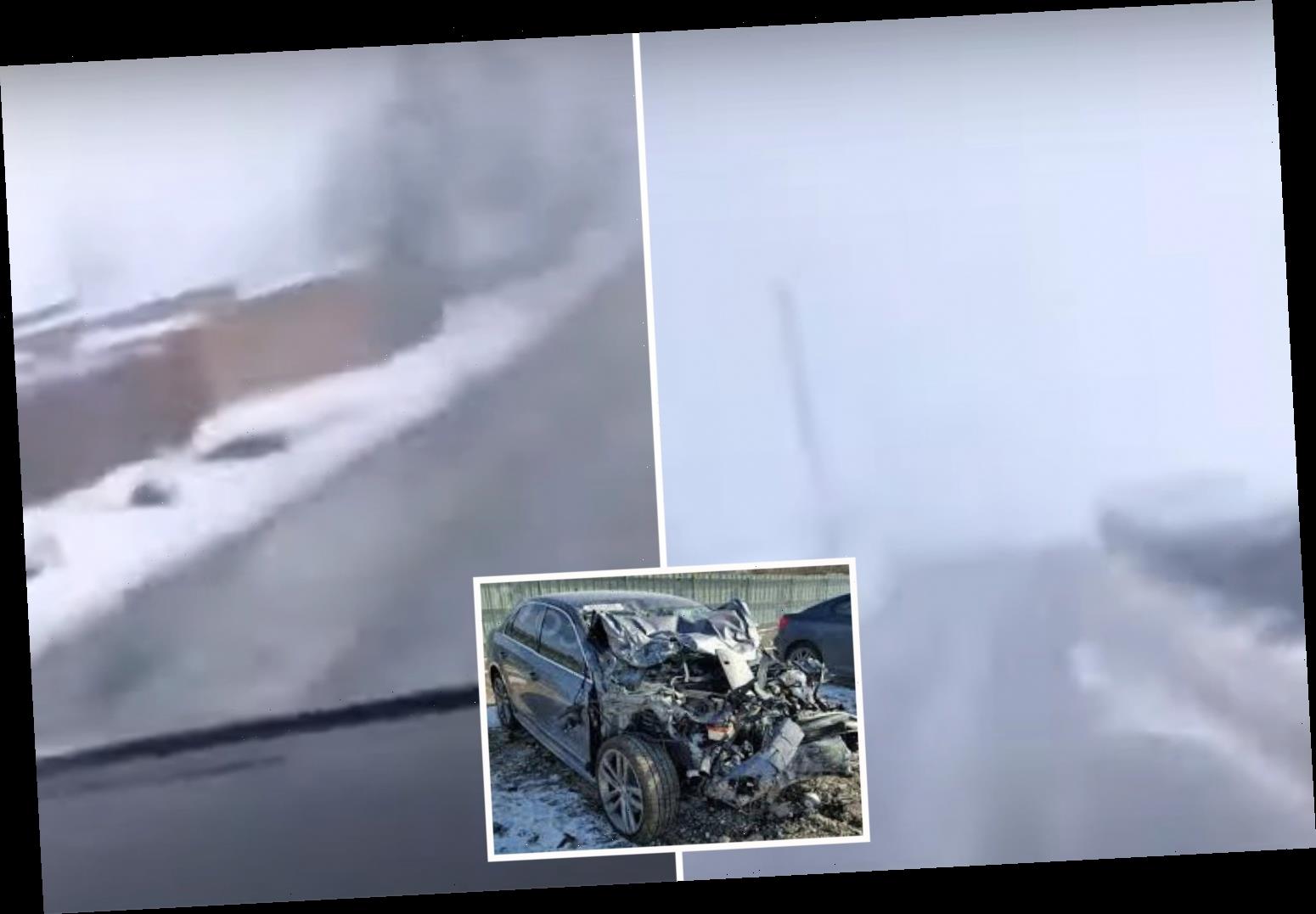 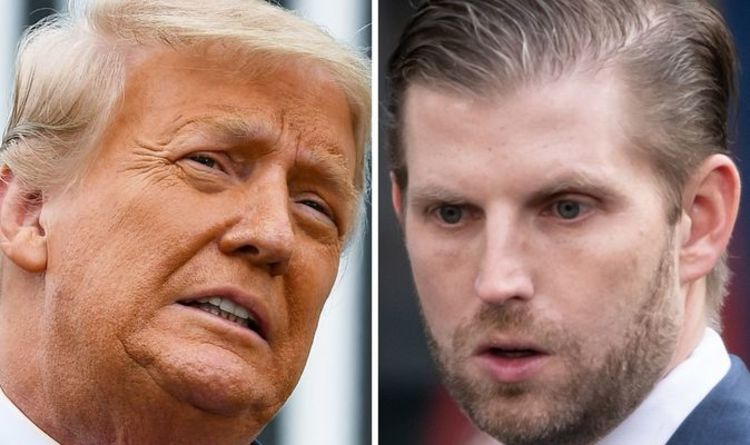 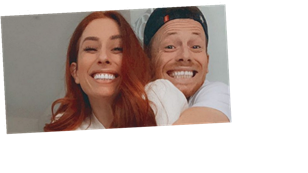 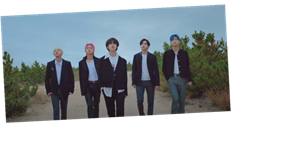 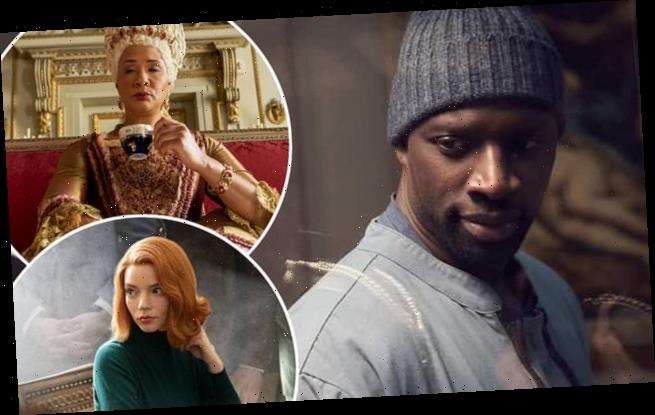 Netflix series Lupin overtakes The Queen's Gambit and Bridgerton
We and our partners use cookies on this site to improve our service, perform analytics, personalize advertising, measure advertising performance, and remember website preferences.Ok